Tolkien’s official plot synopsis reads: “Tolkien explores the formative years of the renowned author’s life as he finds friendship, courage and inspiration among a fellow group of writers and artists at school. Their brotherhood strengthens as they grow up and weather love and loss together, including Tolkien’s tumultuous courtship of his beloved Edith Bratt, until the outbreak of the First World War which threatens to tear their fellowship apart. All of these experiences would later inspire Tolkien to write his famous Middle-earth novels.”

How long is Tolkien?

The unauthorised biopic runs one hour and 52 minutes long.

Given the average runtime of movies today, this is relatively short.

Tolkien’s own Lord of the Rings books were adapted for the cinema by Peter Jackson.

The Fellowship of the Ring ran two hours and 58 minutes in cinemas, while its director’s edition ran three hours and 28 minutes.

THE FALL OF GONDOLIN RELEASE: WHEN IS THE NEW JRR TOLKIEN BOOK OUT? 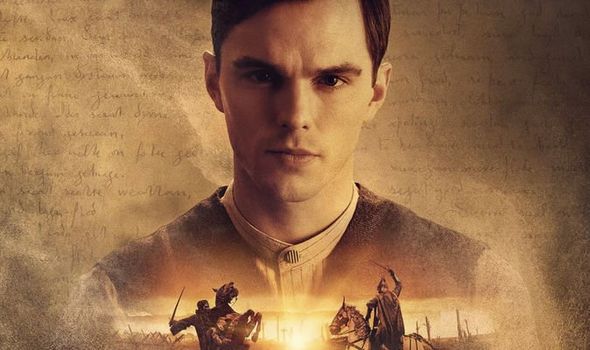 The second movie in the trilogy ran one minute longer in the cinema, but its director’s cut was three hours and 45 minutes.

With its just-shy of two hours runtime, Tolkien had to pack a lot of story into not very long.

Tolkien was directed by Dome Karukoski, who said he had longed to make a biopic about the author since he was 12 years old.

LORD OF THE RINGS: NEW JRR TOLKIEN BOOK SET FOR RELEASE THIS SUMMER 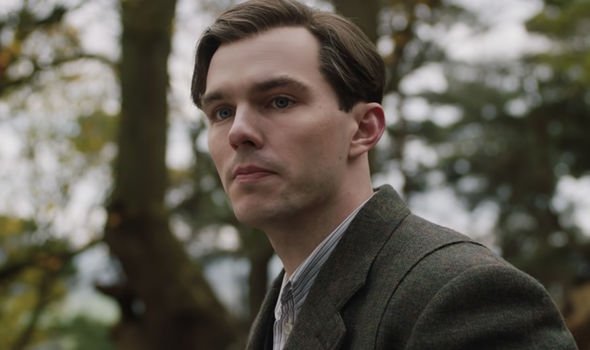 Development on the biopic was announced in November of 2013 by Fox Searchlight Pictures and Chernin Entertainment.

The statement read: “The family of J.R.R. Tolkien and the Tolkien Estate are aware of the Fox Searchlight motion picture entitled ‘Tolkien’ that is due for release in May 2019.

“The family and the estate wish to make clear that they did not approve of, authorize or participate in the making of this film.” 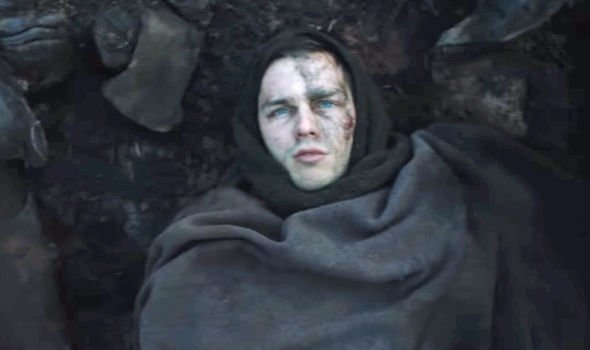 The statement further added: “They do not endorse it or its content in any way.”

Alongside Hoult is Lily Collins as Edith Bratt, a lifelong love and eventual wife of Tolkien.

Colm Meany and Derek Jacobi also star in the biopic, but the combined talents could not lift the movie beyond a 49 percent on Rotten Tomatoes.