Tommy Fury was Love Island 2019 runner-up with girlfriend Molly-Mae, but how is he related to Tyson Fury and how old is he?

TOMMY Fury is enjoying the limelight since coming second on Love Island 2019.

But what is he up to now and is he still with Molly-Mae Hague? Here's the hunky star's story. 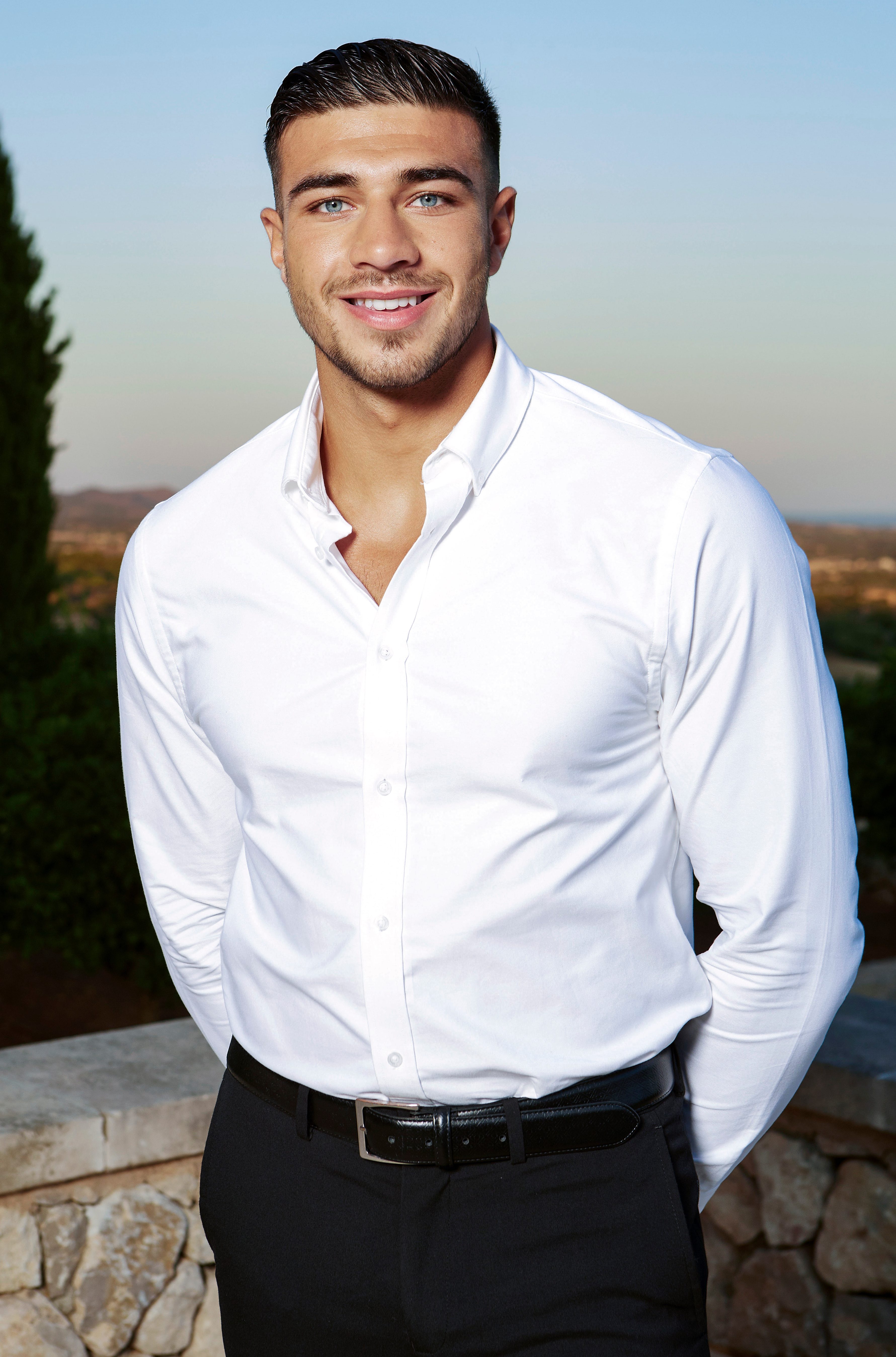 Who is Tommy Fury?

Tommy Fury is a 20-year-old boxer and reality TV star from Manchester.

Before entering the villa, he admitted being too confident which can sometimes be his downfall, along with being too talkative and a bit lazy – however he proved to be a big hit on Love Island 2019 and came in second place with girlfriend Molly-Mae Hague.

Tommy also has his own fashion line.

He also appeared on ITV's The Boxer and The Ballroom Dancer with friend Curtis Pritchard. 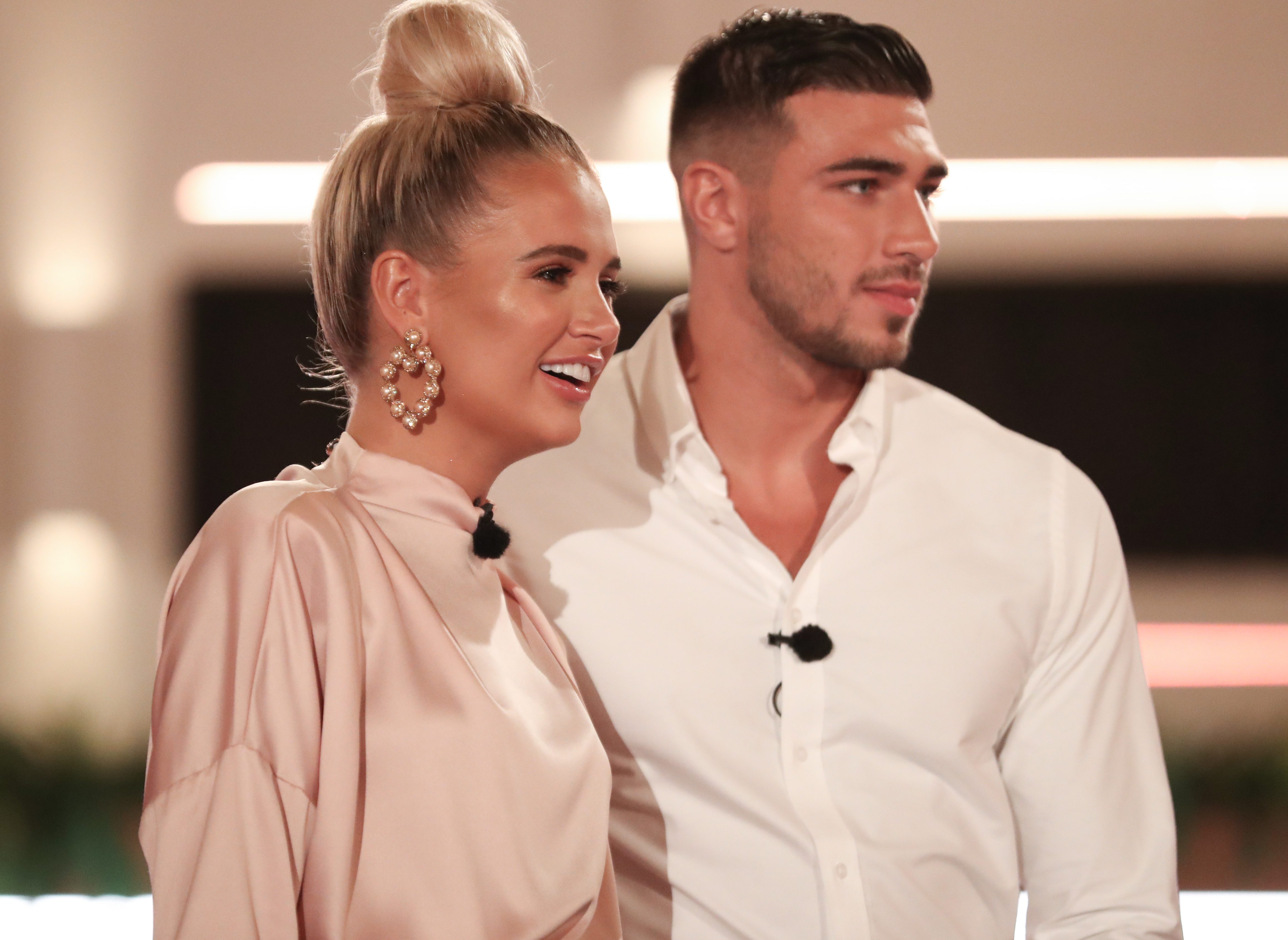 How is Tommy related to Tyson Fury?

He is one of five of gypsy John Fury's kids – who all have different mothers.

​Both Tommy and Tyson, and later even their younger brother Shane, followed in the Fury family tradition of boxing – catching the bug from their Dad who also fought professionally. 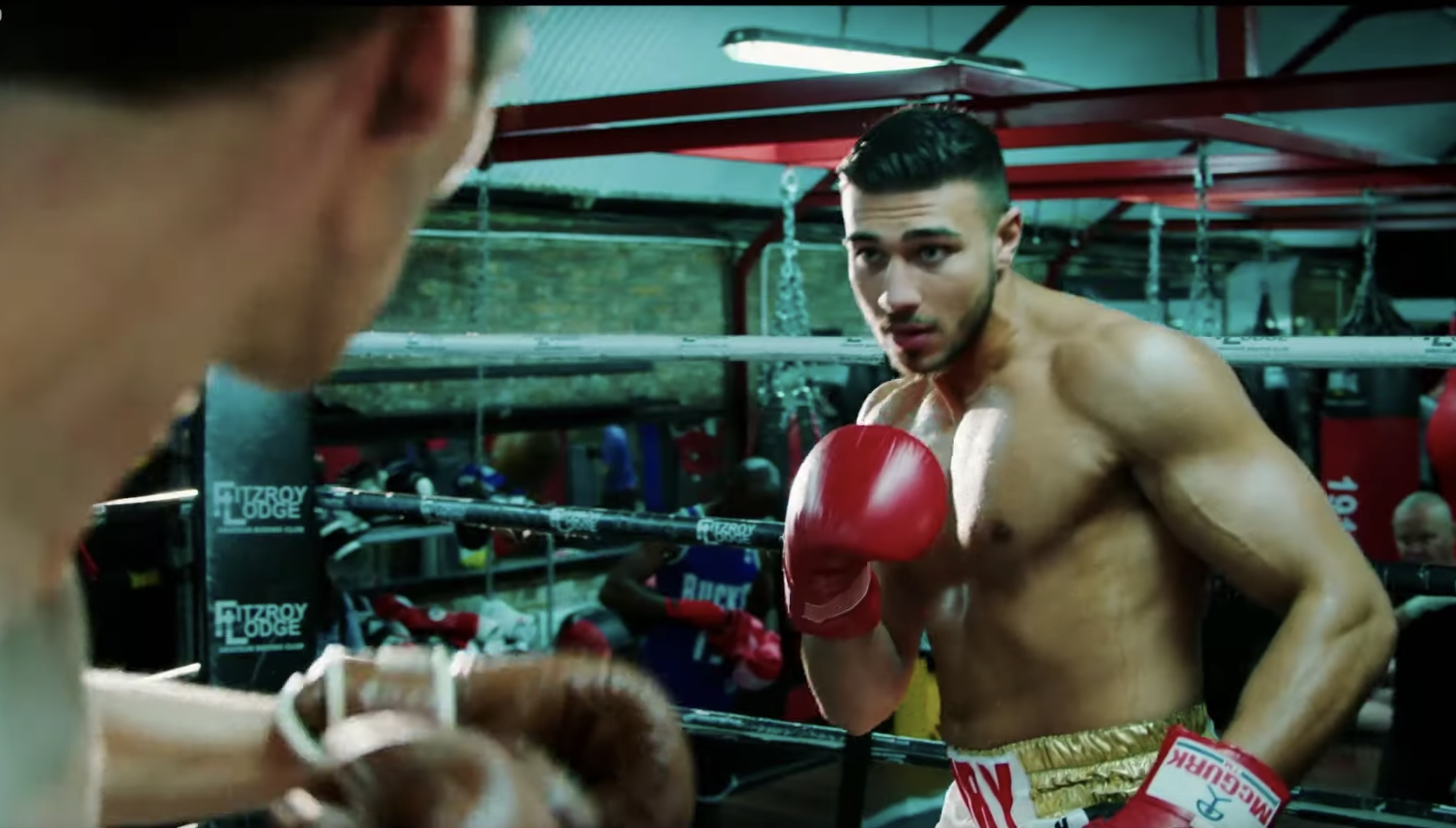 When did Tommy Fury start boxing?

Tommy was always familiar with boxing, but began to take the sport more seriously aged 12.

Tommy began his professional journey as a light-heavyweight boxer aged 19.

He was coached by  British boxing hero Ricky Hatton at the Hatton gym in Manchester.

Fury made his professional boxing debut against Jevgenijs Andrejevs in 2018 at the Manchester Arena. 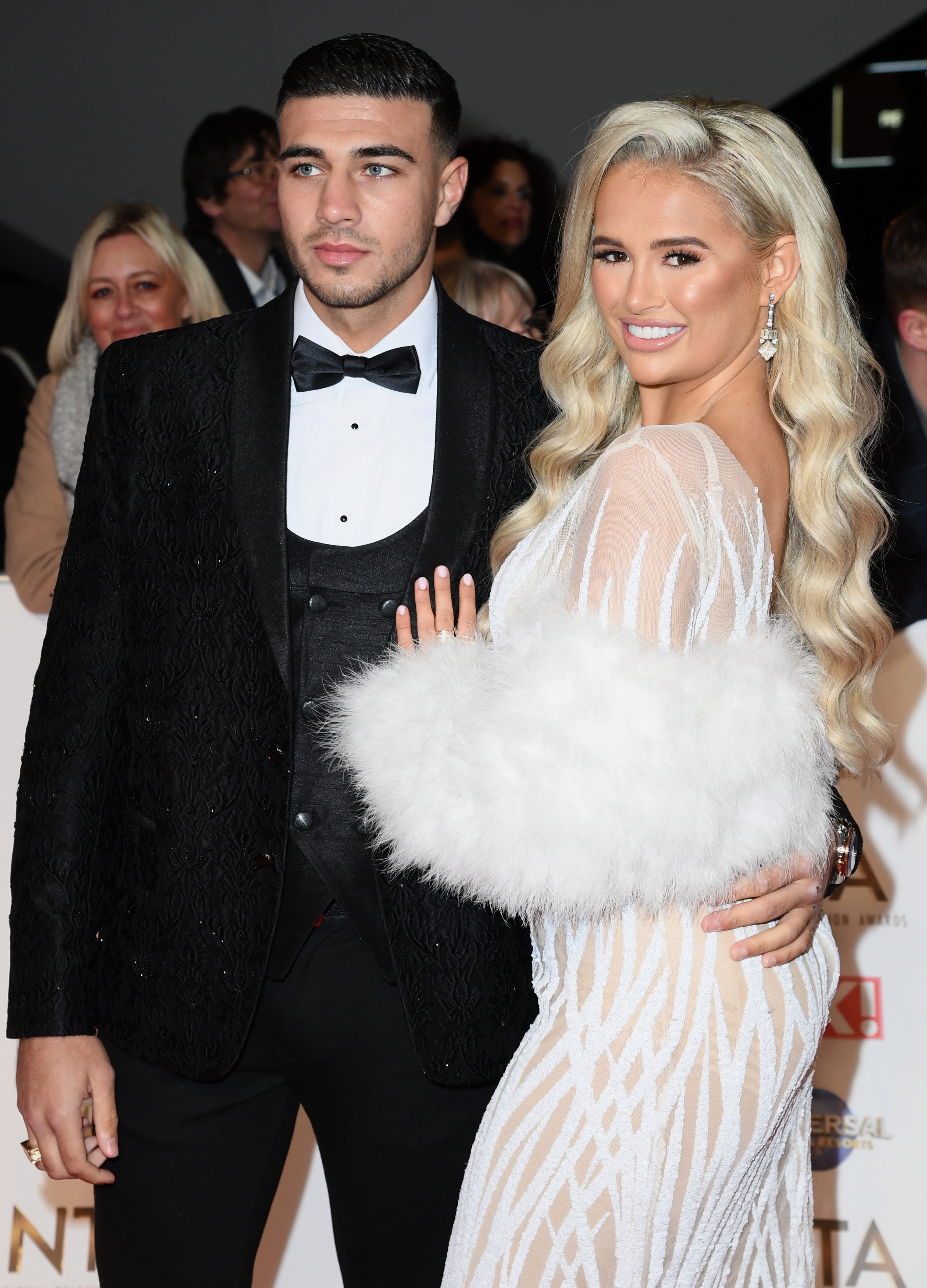 Are Tommy Fury and Molly-Mae Hague still together?

The couple have been going strong since being runners up on Love Island 2019.

The pair can often be found supporting each other at work events.

They also regularly share photos of themselves on exotic holidays and trips. 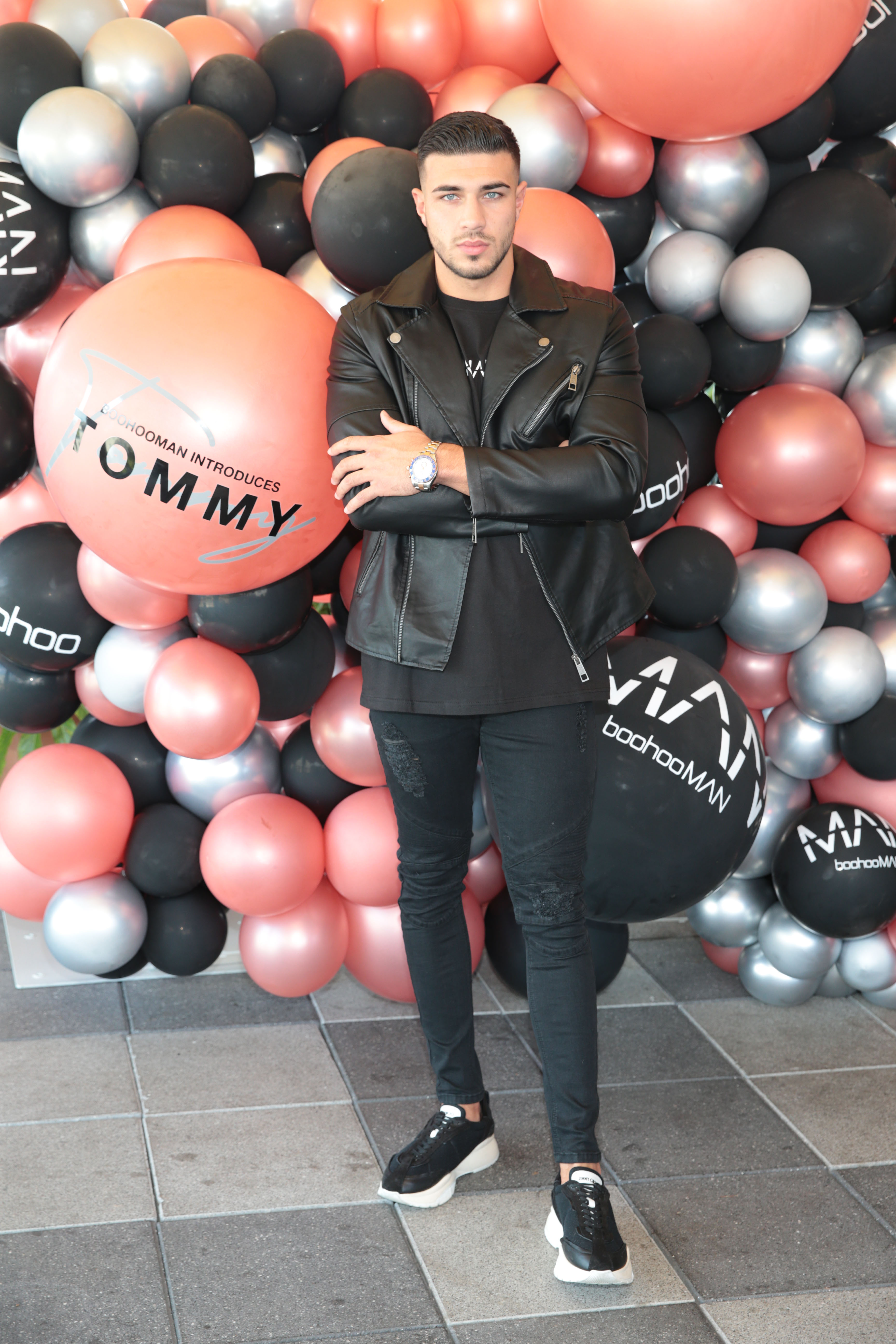 What has Tommy Fury done since leaving Love Island?

Tommy has been a busy man since leaving the villa back in August 2019.

He is still boxing but he has also turned his hand to fashion.

Tommy signed a HUGE deal with BooHoo Man for his own clothing line.

He has also raked in the bucks through personal appearances. 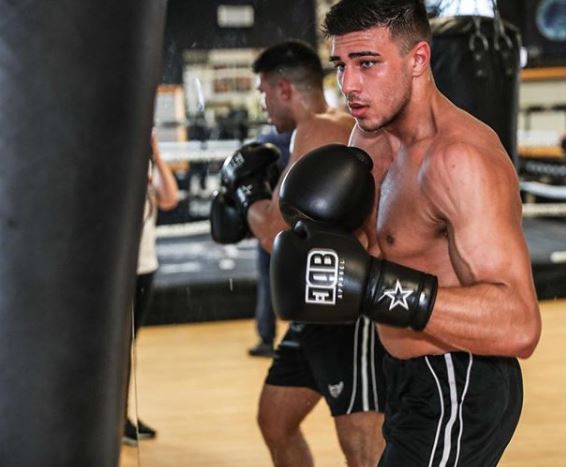 What happened to Tommy Fury on Love Island?

Does Tommy have a famous ex?

Tommy once dated Hollyoaks star Chelsee Healey after sliding into her DMs.

The boxer persuaded her to go on a date after she caught his eye on a night out in Manchester.

Nothing came of their liason and now Tommy has found his dream girl after going into the Love Island villa.