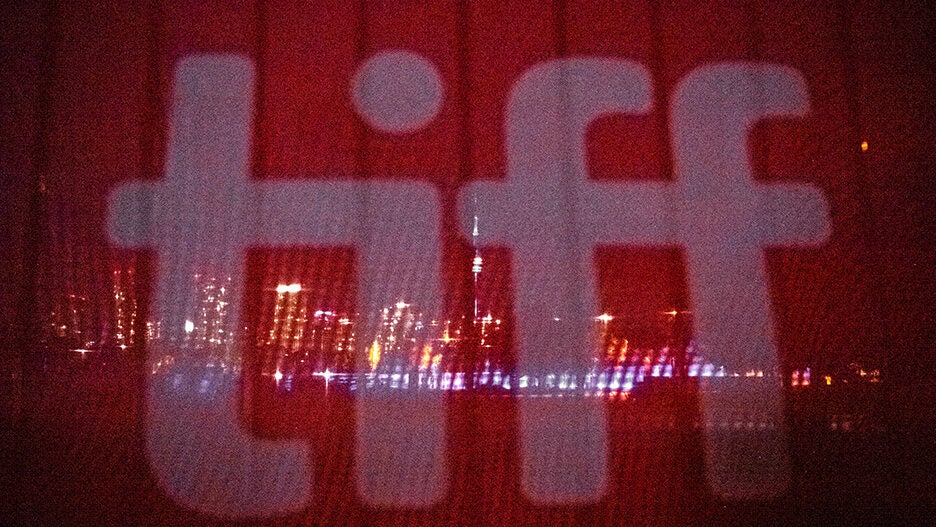 The Toronto International Film Festival will require its audiences, staff and guests entering any TIFF venues to be vaccinated for COVID-19, or to show proof of testing negative for the virus within 48 hours prior, the festival’s organizers announced Monday.

TIFF is returning to an in-person event this year after staging a slimmed-down festival that was a hybrid of in-person and virtual screenings last year. The Toronto festival runs from September 8-19.

Last week, President Biden extended the restriction on non-essential travel to Canada and Mexico through at least Sept. 21 due to fears of the Delta variant of the coronavirus.

This year’s TIFF will feature films such as premieres of “The Eyes of Tammy Faye” with Jessica Chastain, the musical adaptation of “Dear Evan Hansen,” Kenneth Branagh’s “Belfast,” Edgar Wright’s “Last Night in Soho” and Jane Campion’s “The Power of the Dog,” among many others.

Details on more COVID-19 safety protocols can be found here.