Unforgotten returned for its fourth series with DCI Cassie Stewart (played by Nicola Walker) and DI Sunil “Sunny” Khan (Sanjeev Bhaskar) coming back to investigate another cold case murder. So what happened at the end of season four of the ITV drama? Here’s everything you need to know about the Unforgotten series four finale.

Sunny had to continue investigating alone

Cassie had been involved in a car accident in episode five and was rushed to hospital.

The doctors said she would be alright and that no long-term damage had been done.

This meant the family could relax a little and Sunny could concentrate on the Matthew Walsh investigation whose remains, which were found without a head or hands, were discovered in a freezer.

However, thanks to a previous potential idea for a lead from Cassie, Sunny was able to work out who the killer was. 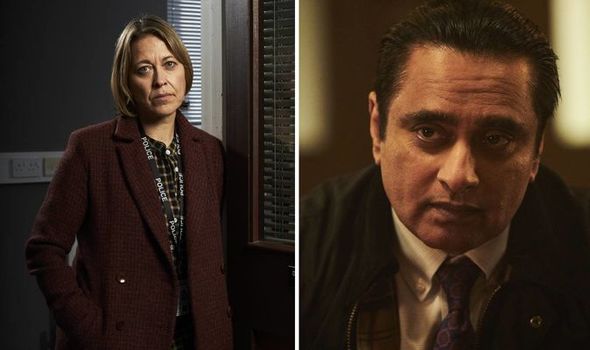 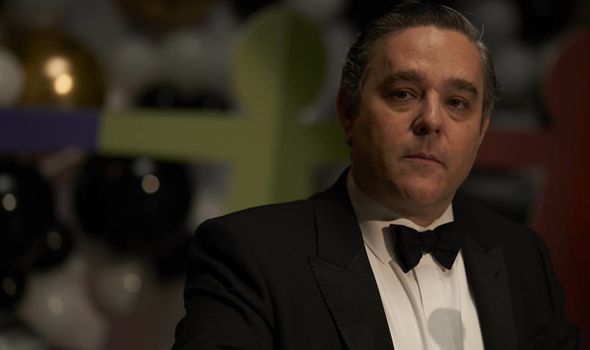 Dean was the culprit

Cassie spoke about looking into how Dean’s (Andy Nyman) brother, Stephen, had died and this presented Sunny with the motive for him wanting to see Matthew dead.

Dean had changed his name from Quinn to Barton so he could escape the connection with his criminal family.

His brother had been very supportive of his career as an officer and gave him an engraved pen as a congratulatory present.

However, Stephen had been killed by rival gang member Matthew and so when Dean found him lying unconscious in the allotment, he stabbed the fountain pen through his head wound.

They were able to find the last missing piece of the puzzle when the team tracked down the pen’s maker and looked into purchasing records, finding the connection with both Stephen and Dean. 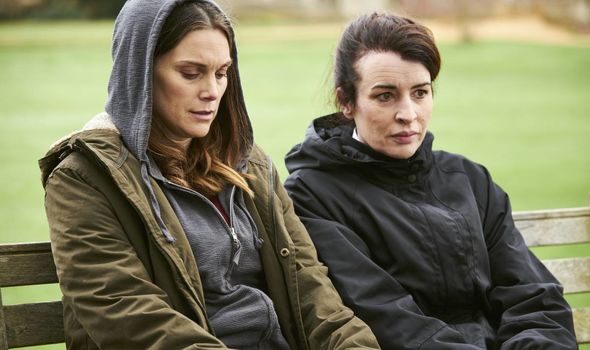 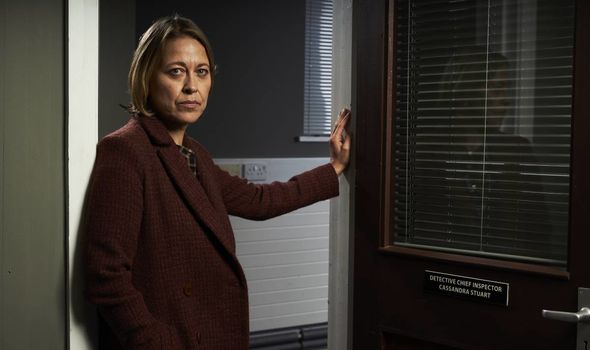 All four suspects will pay the price

While Dean will be going to prison for Matthew’s murder, the others won’t be getting off Scot-free.

Ram (Phaldut Sharma), Liz (Susan Lynch) and Fiona (Liz White) had all been charged with preventing the lawful burial of a body.

Ram had also been involved in Dean’s cocaine smuggling operation by bribing a customs officer.

Fiona was charged with practicing as a therapist under a fake license while Liz had to resign from the force for her involvement in covering up the murder.

Cassie is killed off

Sunny returned to the hospital after figuring out Dean was the killer, only to hear of the terrible news.

Cassie had sustained severe brain injuries as a result of the car accident and she wasn’t ever going to wake up.

Her family were devastated by the news and Sunny was left speechless, only being able to utter an emotional “No”.

As of yet, ITV hasn’t announced if there will be a season five of Unforgotten.

Since series four has just finished, it is probably still too soon before any official decisions will be made.

But given the shocking ending, a potential series five would be a new chapter for the drama, with actress Nicola Walker no longer in the drama.

Unforgotten is available to watch on ITV Hub.