UNFORGOTTEN star Peter Egan has said that he is "absolutely devastated" and his "heart is broken" after his "soulmate" wife Myra Frances died of cancer.

The 74-year-old actor has shared his heartache in a moving video to fans, which he called the "saddest post he'll ever have to make". 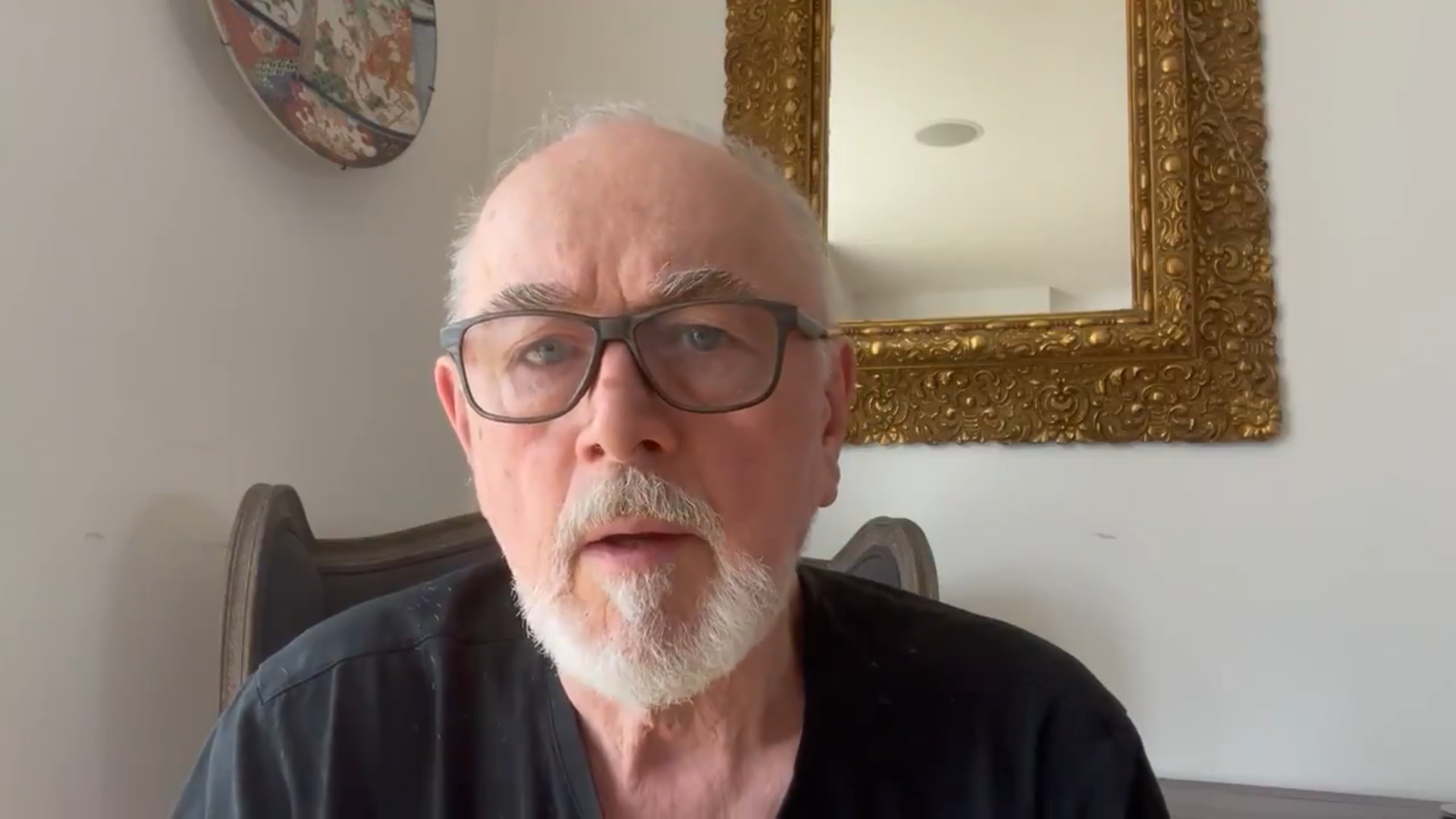 Myra was also an actor, famously playing Lady Adrasta in Doctor Who.

She passed away in the early hours of Tuesday [30 March] morning at the age of 78.

Posting on Twitter, Peter captioned the video: "This is the saddest post I will ever have to make. My wonderful wife Myra, my friend & soulmate lost her battle with cancer at 1.30am on Tuesday.

"This message is for all her followers on her FB & Twitter @EganMyra She was the most amazing human being. My heart is broken." 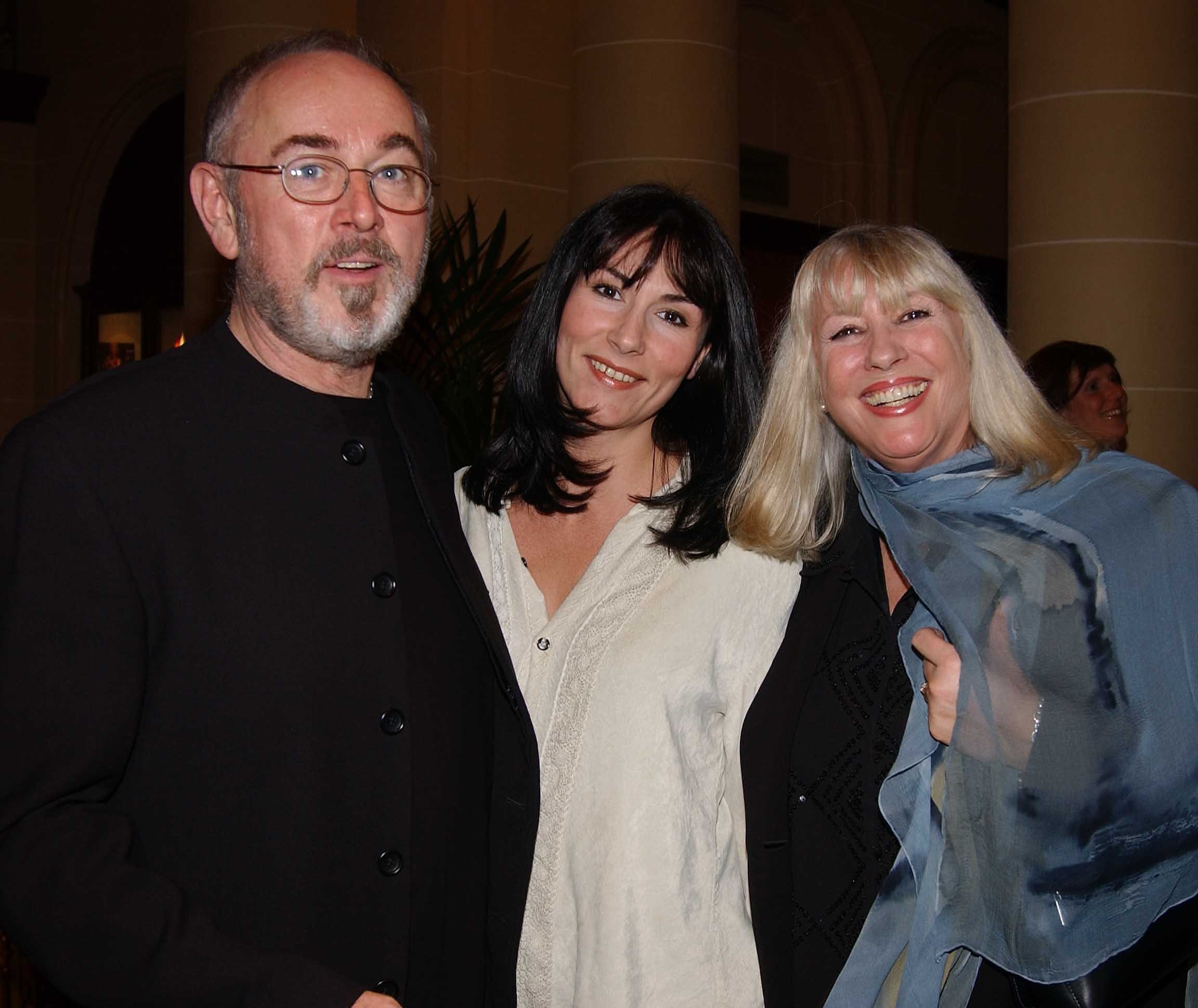 In the emotional two minute clip, the Downton Abbey star spoke fondly of his late wife, who he married in February 1977.

Fighting back tears, he bravely shared: "This is probably the hardest video I will ever have to make. I've been absent from social media quite a lot lately… And people are asking why.

"My wonderful wife of 49 years Myra, who has been a wonderful campaigner for a long time for all the animals in the world that we care about. 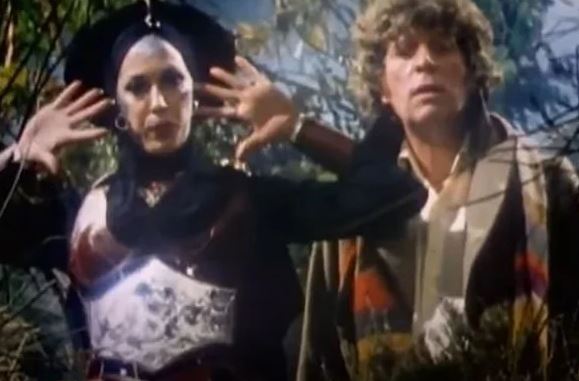 "I'm finding it very difficult to say that my wonderful wife died of cancer in the early hours of Tuesday morning at 1:30am.

"I'm absolutely devastated. It's very hard to think straight at the moment but I wanted to share this message with all of her followers and all of my followers just to say that I will be taking a break from social media for a little while as I get myself to together and while I arrange things for my wonderful wife Myra."

Devastated Peter went on: "She was the most amazing woman I have ever met. I miss her desperately. I will make a clearer announcement about this later. 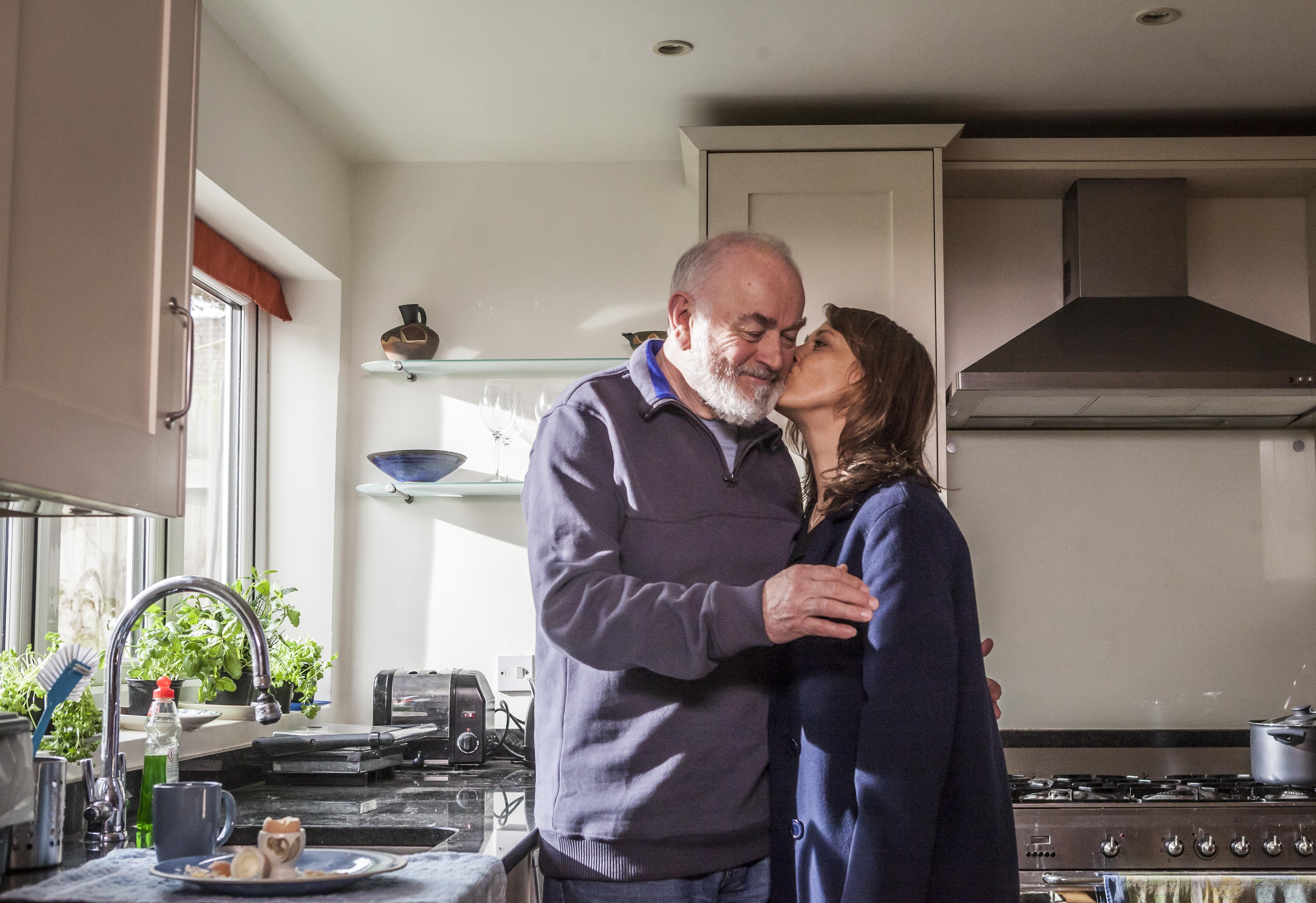 "I will – because Myra would have wanted it – carry on my campaigning, because she was the person who taught be to be human, to be compassionate and kind. Goodbye for now and please everyone be kind."

Peter and Myra met in 1972 when they both worked on TV show The Organisation.

They share daughter Rebecca, and both stars are huge animal lovers and had multiple rescue pets.

Myra retired from acting, but Peter has continued to star on the small screen – most recently playing Cassie Stuart's father Martin Hughes in ITV series Unforgotten.