The singer named his son, who was born on Wednesday, September 29, Sire Castrello Raymond. 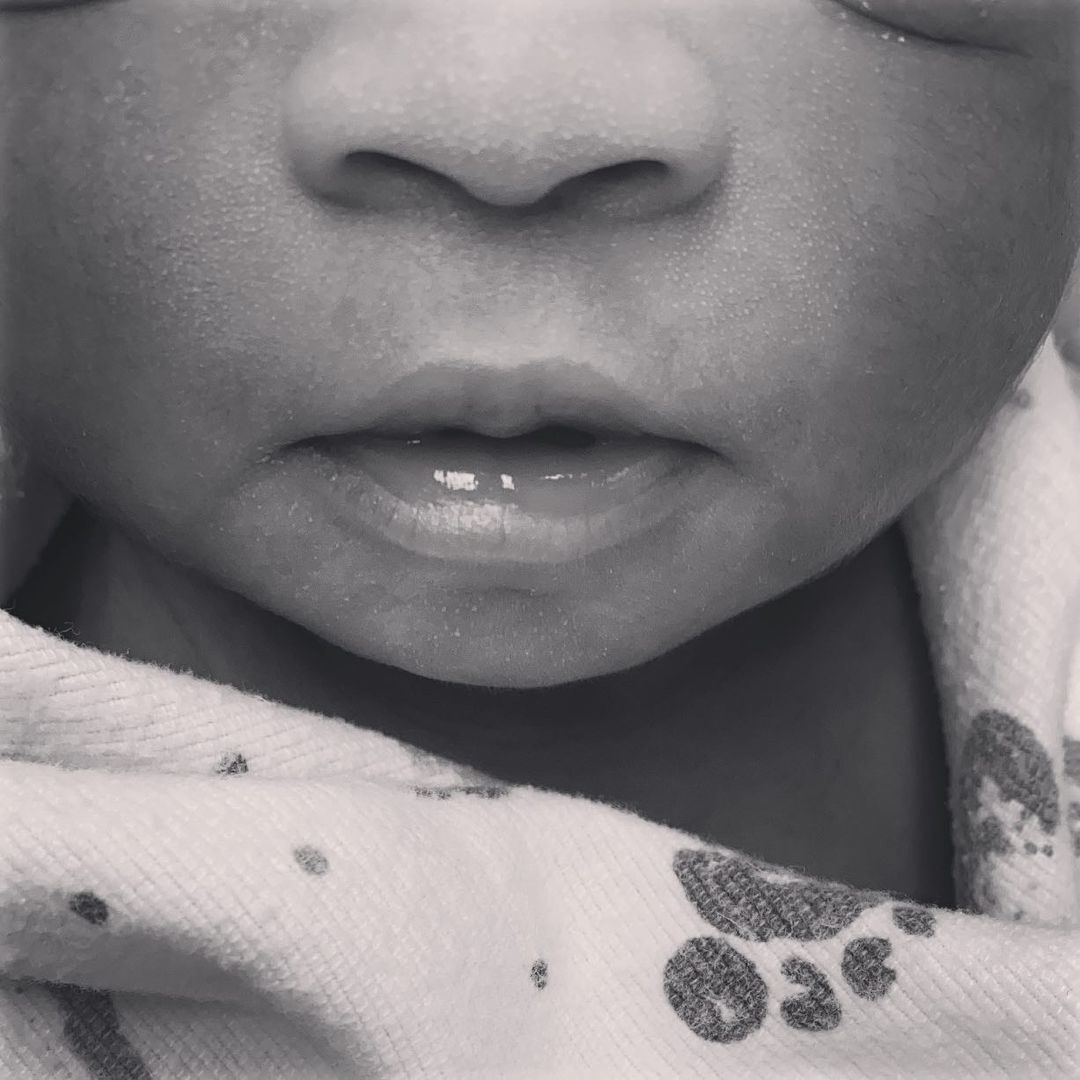 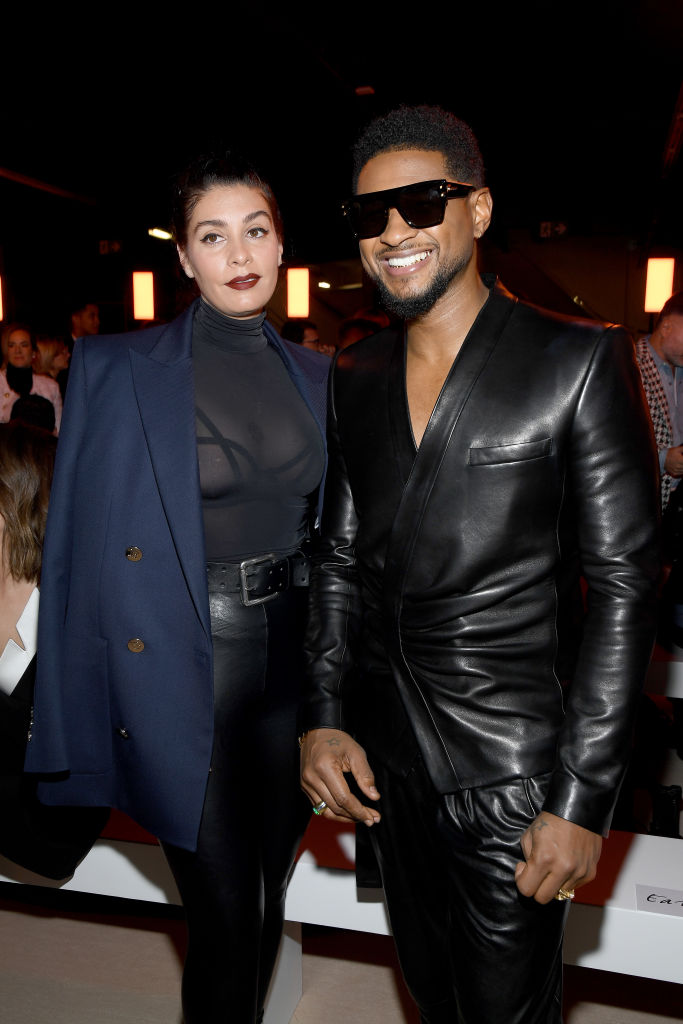 The little one weighed 7 lbs., 13 oz. at his birth and is Usher’s second child with Jenn, after the couple welcomed daughter Sovereign Bo in September 2020.

The 42-year-old dad shared a sweet photo of the newborn all snuggled up in a blanket to his Instagram.

He captioned the snap: “Hi my name is Sire Castrello Raymond … I am the newest addition to the Raymond crew.

When welcoming his first daughter last year, Usher shared that his two sons were overjoyed by the fact that they were going to be the older brothers of a little sister.

The U Remind Me singer said: “[They’re] elated and excited. Babies always bring such joy to a family. Really excited for my young one — well, my bean's arrival.”

Earlier this year, Usher revealed he wishes his kids enjoyed listening to his music more than they do.

"My second son, Naviyd, actually is the one who listens to my music more than anything," he shared on GMA. "Usher, he doesn't care. Sovereign, she just likes me to sing to her."

Prior to starting up a relationship with music executive Jenn, Usher was married to the mother of his eldest sons, Tameka, from 2007 to 2009.

He later married his girlfriend and manager Grace Miguel while vacationing in Cuba in 2015.

The two divorced three years later, with Usher saying at the time that they “remain as deeply connected, loving friends.” 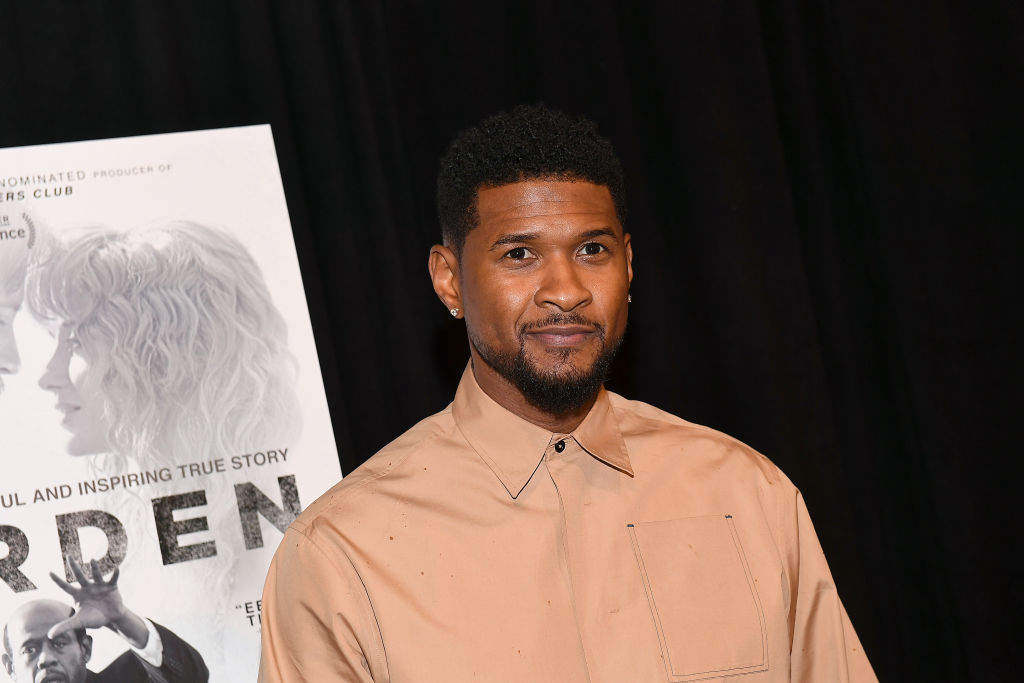 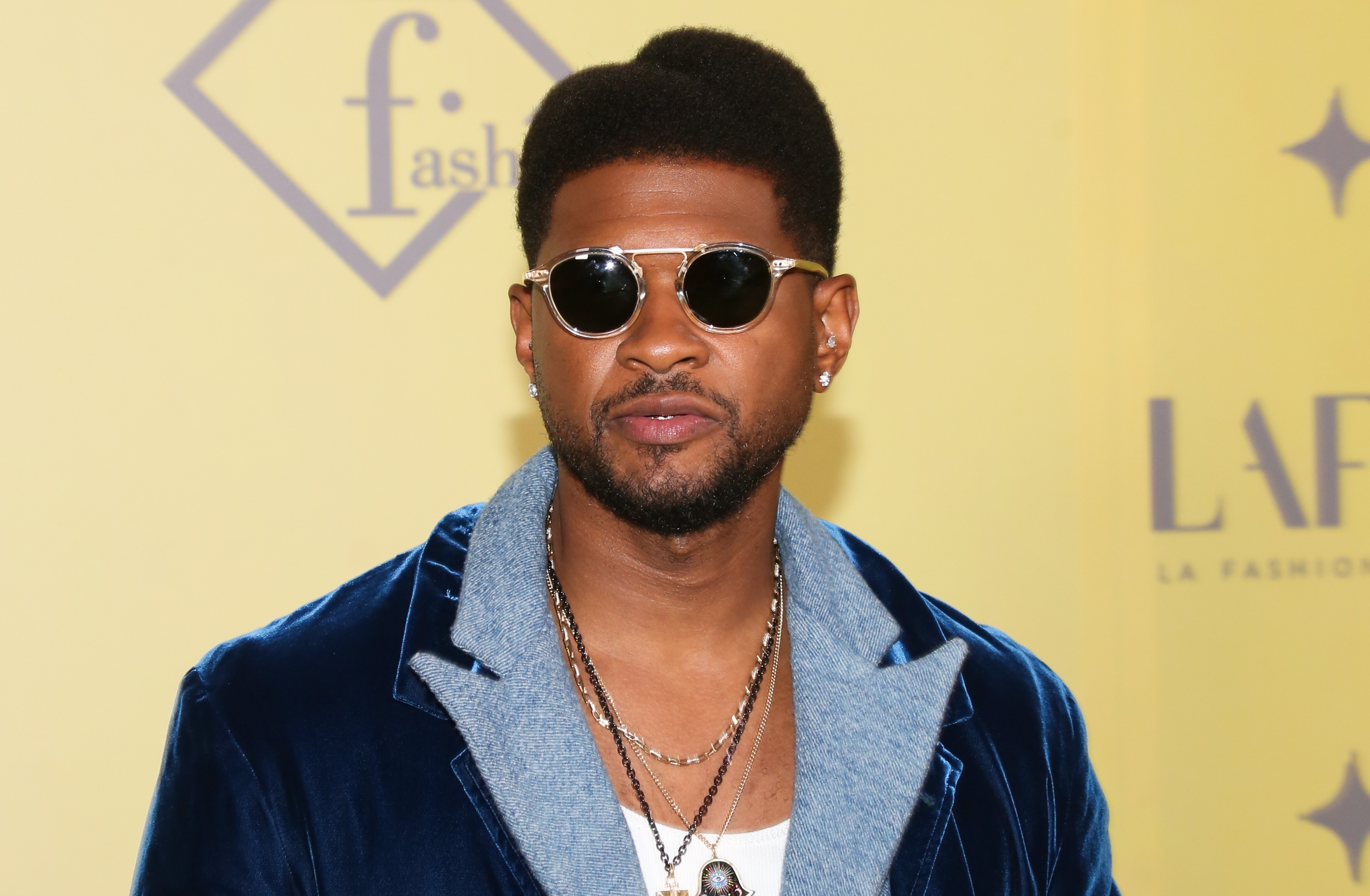