Truth be told, The Vampire Diaries and The Originals had characters who either overstayed their welcome or should’ve stayed longer. Elena Gilbert missed her dead friends and family, Matt Donovan would have appreciated more time with human Vicki, and Sheriff Forbes broke Caroline’s heart when she died. On the flip side, did anyone really like Katherine? Or Kai?

TVD bosses Julie Plec and Michael Narducci once revealed the character in Elena’s circle who remained on the show longer than they intended. 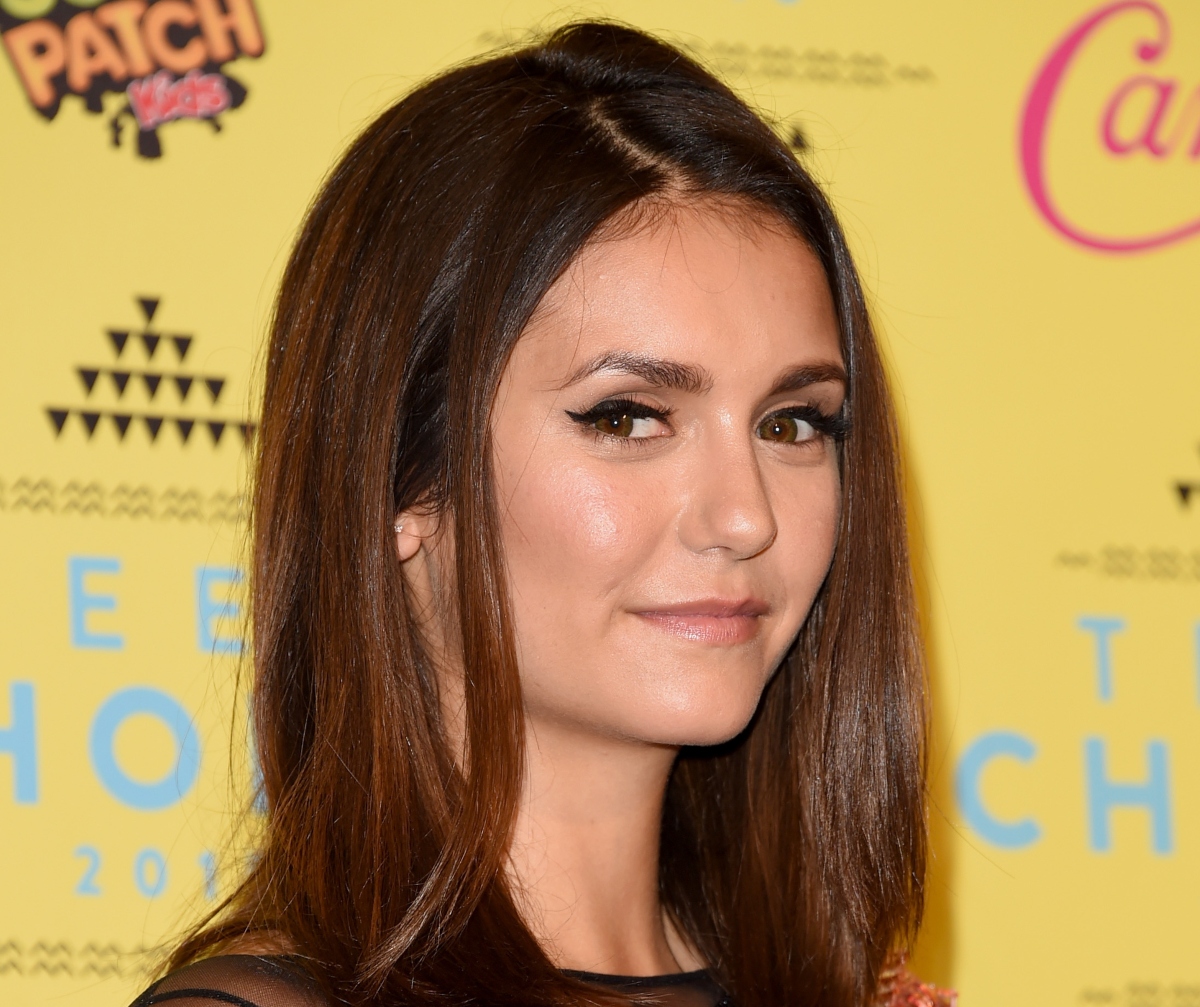 Poor Elena Gilbert spent her teenage years without her parents, but auntie Jenna Sommers swooped in to save the day in season 1. She took care of Jeremy and Elena, putting her party girl past behind her to become a responsible parental figure. Played by Sara Canning, Jenna eventually entered into a romantic relationship with Alaric. And then she died.

But according to Julie Plec and Michael Narducci, she was never meant to be on the show that long. Back in 2019, Narducci told TV Line that Jenna’s death “marked the end of Elena’s childhood.” They planned to write the character off the show long before that, but they loved Canning.

“The story was dictating that it had to happen, and it was a character we struggled to make fit with any kind of dynamic purpose, but [Sara Canning] was such a gifted and lovely human,” Plec said. “[Killing her] was something I fought against for much longer than I would have otherwise.”

In one of the series’ most heartbreaking scenes, Klaus killed Aunt Jenna to fulfill the sun and moon ritual. Though that was way back in season 2, some fans may recall how the incident blew up on social media. Many decried Jenna’s death noting that she was an important part of Jeremy and Elena’s lives. She was also a beloved part of the show.

Canning chimed in during an interview with TV Line in 2011 after the episode aired, and she said the TVD crew told her about three weeks in advance. Still, the death felt sudden for her character, especially since Jenna was just starting to discover the supernatural things around her.

“It was a little sudden, but besides that, I wanted to wrap what Jenna meant in the show as best I could in the amount of time that was left for the character,” she said. “We’ve seen her in the past few episodes realize that a lot had been hidden from her; she hadn’t been protecting Elena and Jeremy as well as she thought she had been. Granted, she wasn’t given the chance to do so because she was kept in the dark about what was going on, but what was nice about Jenna’s final act was that it was her piecing the puzzle together when she went to kill Greta. The absolute last thing she could do was throw a wrench in the sacrifice plan.”

Canning said her final day on set was emotional

After spending two years as Jenna, Canning said her last episode was interesting and challenging. Why? She watched Jenna grow from Elena’s friend to parent. Her character was full of fear but had an emotional breakthrough with Elena as they stood in that fire circle. It was both tender and frightening because of the circumstances.

Following the death scene, Canning returned to set to lay still as a dead body — as Jenna. She found it a bit sad to say farewell to her character and to all the friends she made during those two years.

Fans can stream The Vampire Diaries along with The Originals and Legacies on Netflix.