Victoria season four seems to have been confirmed by showrunner Daisy Goodwin. Jenna Coleman, however, has not revealed whether she will return to play Queen Victoria in season four. ITV has yet to make their announcement about whether there will be another series of Victoria.

Victoria has proved to be a hit both with audiences both in the US and the UK and receiving favourable reviews on Rotten Tomatoes with an 87 percent fresh rating for series.

The ITV series has also garnered comparisons to global phenomenon Downton Abbey and has been nominated for a BAFTA Craft Awards as well as a Creative Emmy.

Season three has already aired on PBS Masterpiece in the US and will be hitting screens in the UK imminently, however, fans are already wondering if the show will be making a comeback for a fourth outing.

Victoria creator Daisy Goodwin seemed to hint the show would be making a return at a recent screening.

WILL THERE BE ANOTHER SERIES OF VICTORIA? 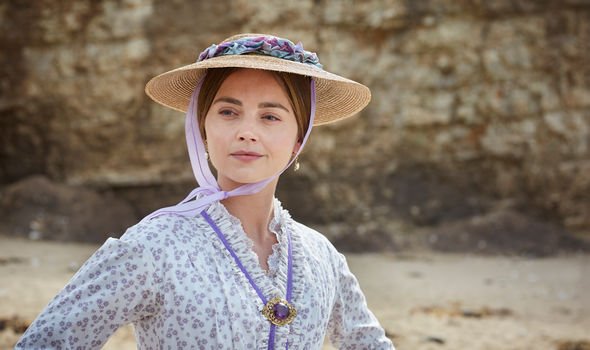 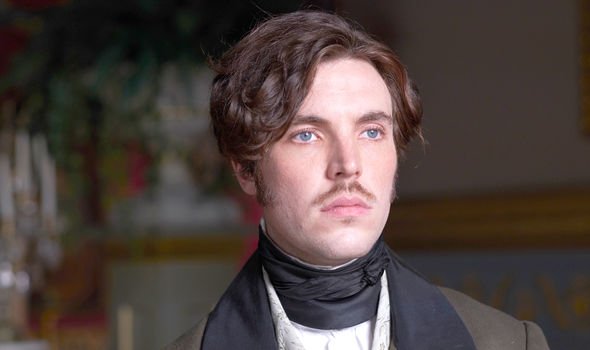 Speaking to media including Express.co.uk, she said: “Well, I’m working on series four at the moment and that’s going to be an absolute humdinger because… well, you could go to Wikipedia [and find out].

“But somebody might die in it. So that is going to be a great challenge but it’s such an amazing, really good story and the fallout of that is so fantastic.”

She continued: “Somebody dies but somebody new comes on the scene, so there’s a lot to play with there and I’m really, really enjoying it.”

Judging from her words, season four is in the works but ITV is yet to officially confirm a recommission.

HOW TO WATCH VICTORIA SEASON 3 ONLINE

If Victoria is renewed, it could be hitting screens at a similar time in 2020 with eight more episodes to delight fans.

On the future of Victoria, lead star Coleman said she would be interested in reprising the role of the queen in her mourning years following the death of her beloved husband Prince Albert.

Goodwin added: “Right up until the end, even her deathbed is the most fantastic, vulnerable time.”

Reflecting on returning to the character of Victoria, Coleman said: “It’s a wonderful thing to be able to grow old in the character, come back and revisit her, so many children.

“It’s wonderful to see going from series one and the palace being this huge, huge place to now it feels really inhabited with children running around and they’re growing up. It’s a really nice thing to feel that sense of time passing and her growing older.

HOW MANY EPISODES ARE IN VICTORIA SEASON 3? 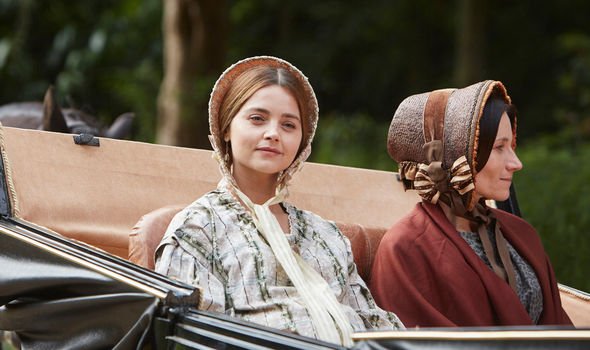 “Albert and Victoria and their marriage is in such a different place now and seeing their daily life and rhythm are different. But the passage of time is a great thing.”

Season three of Victoria is comprised of eight episodes which will start with the revolutions of 1848 which spread across Europe at an alarming rate and threatened the British monarchy as well as the Chartist Movement.

The series will also explore the cholera outbreak which struck London during this period before coming to a close with the Great Exhibition of 1851.

Fans of the series will be introduced to new characters in the form of foreign secretary and Lothario Lord Palmerston (Laurence Fox), Victoria’s half-sister Princess Feodora of Leiningen (Kate Fleetwood) and the fictional Duchess of Monmouth (Lily Travers).