VIGIL viewers have claimed that they were left "underwhelmed" by tonight's instalment of the BBC One drama. 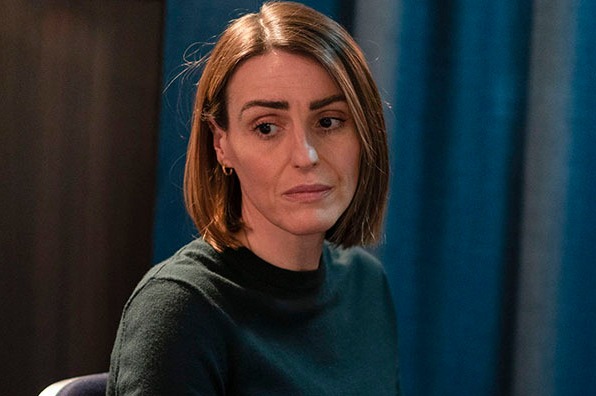 DCI Silva discovered that Craig Burke didn't die of a head injury – but was in fact poisoned.

Meanwhile, DS Kirsten Longacre continued her investigations on land and turned up plenty of new leads.

However, not all viewers were impressed with the latest episode, with some fans dozing off.

One wrote: "Rapidly losing the will to watch this…falling asleep. #Vigil"

Another shared: "I'm going to have to watch this again, it's so fast moving I can't keep up. #Vigil"

"Tonight's episode of #Vigil is really underwhelming…it feels like Line of Duty on a submarine," a third posted.

"I'm beginning to lose the will #Vigilbbc started strong but now I'm bored of conspiracy after corruption after dodgy dealings cover ups."

Viewers learned that Burke had been poisoned and enlisted submarine doctor Doherty to help discern what the substance is.

Amy is later informed by Captain Newsome that her stay on the submarine had been extended to three weeks.

DCI Silva then receives a message from DS Longacre revealing news of Jade's death and a coded message about the racy photos of Tiffany Doherty.

Meanwhile, Gary Shaw pulls a gun on Amy and Glover, before threatening to kill himself.

Luckily Amy talks him out and viewers learn more about her troubled past with her daughter and the death of her partner.

As the episode closes Glover has a tense chat with Doherty, revealing their romantic relationship.

The pair panic that Amy has put two and two together and suspect that their is something they are hiding.

Doherty has already proven to be untrustworthy after she falsified the drug tests and revealed that she switched the samples to help her crew mates.

Amy also accused the submarine doctor of having motive, suggesting that Burke was blackmailing her over the photos.

However, Doherty denied any knowledge of the photos, although Amy was not convinced.

Is Doherty hiding something more sinister? 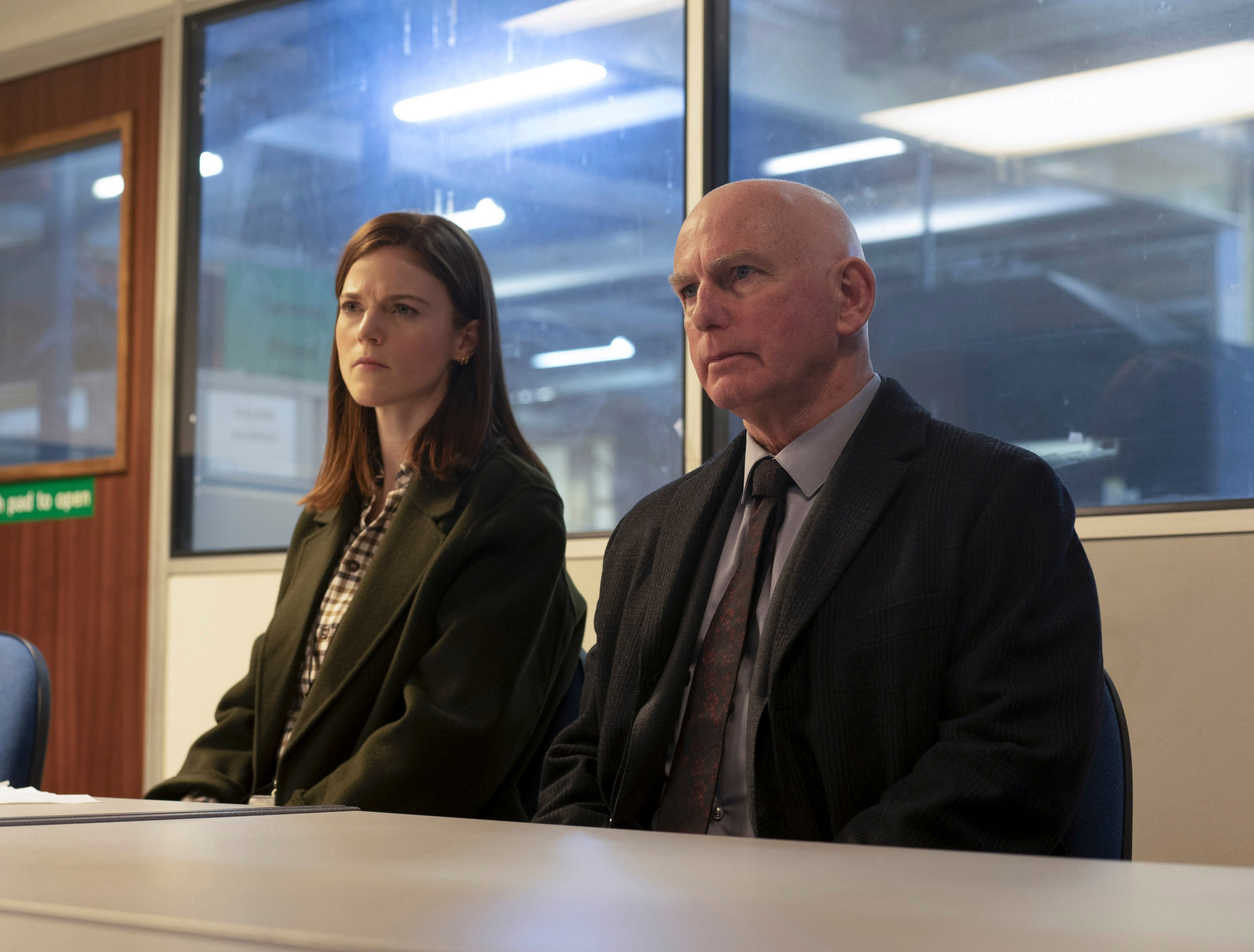