Elvis Presley made a lot of movies, but one of the best has to be Viva Las Vegas, which saw its iconic title song recorded 59 years ago this week. The King met his match co-starring opposite Ann-Margret, who many in showbusiness considered to be his female counterpart. The two young lovers embarked on a fling during filming, with some of their real-life set misbehaviour making the final cut of the movie.

On the Memphis Mafia Kid YouTube channel, he said: “This man was wild about Ann-Margret, just totally obsessed with her. During Viva Las Vegas, he kind of wanted [her] standing out more so than Elvis. And as a director…they can interfere a lot with the way things go.” 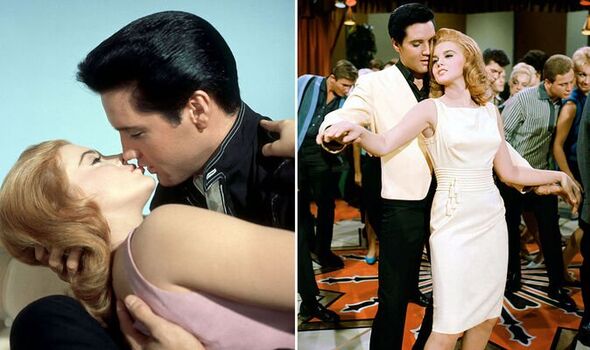 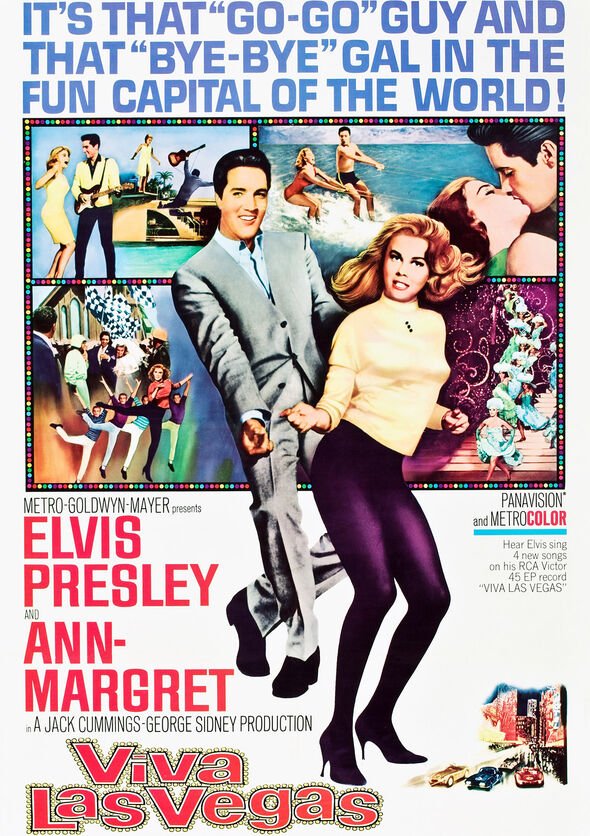 Elvis was used to dominating his movies unchallenged but Ann-Margret was different, sharing the same sized billing as him on the poster, even though he was top.

The King soon caught on to Sidney’s plan and knew just how to deal with the situation without jeopardising his relationship with the leading lady or the crew.

Billy continued: “You’ll notice Ann-Margret does everything a little better than Elvis in the movie, especially when you see the skeet shooting.”

In that scene, her character Rusty would make a hit and Elvis’ Lucky was supposed to just look at her in reaction, but The King decided to make a face so they’d have to redo the take. 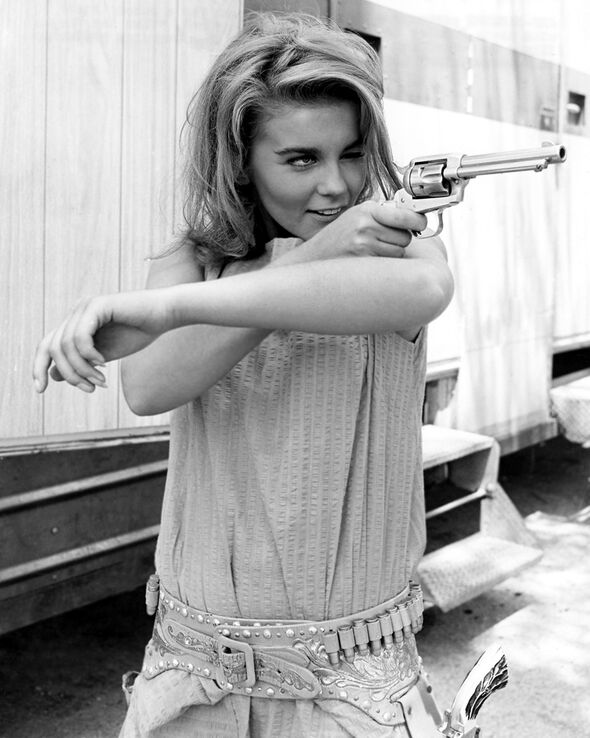 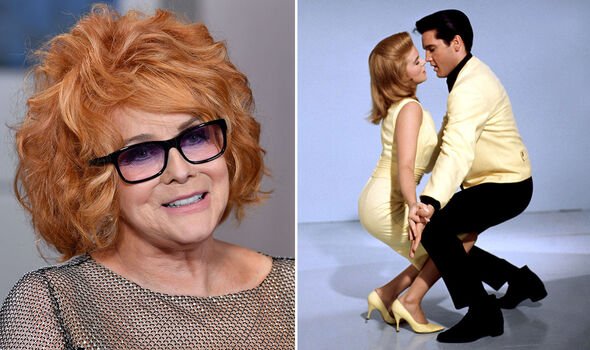 Before long, Elvis was messing around in similar ways with Ann-Margret throughout the rest of Viva Last Vegas. During the gunfight, instead of just falling on the ground, Elvis stumbled and decided to fall on the soft part of the grass.

Billy shared: “That went on all through the movie and it didn’t turn out quite like how good ol’ George thought it would.” Elvis’ cousin even admitted that Ann-Margret knew what he was doing and would play along.

Billy added: “It actually added to the film so much more [with] them being…competitive.”

Elvis’ relationship with Ann-Margret didn’t make it into Baz Luhrmann’s biopic, although the Viva Las Vegas song did for a montage of The Kings’ 1960s movies. There’s a four-hour cut of the film out there somewhere so it’s possible scenes were captured.