VOGUE Williams and Spencer Matthews have announced they are expecting their second child.

The 34-year-old is already five and a half months pregnant with a baby girl, and shared the happy news on Sunday. 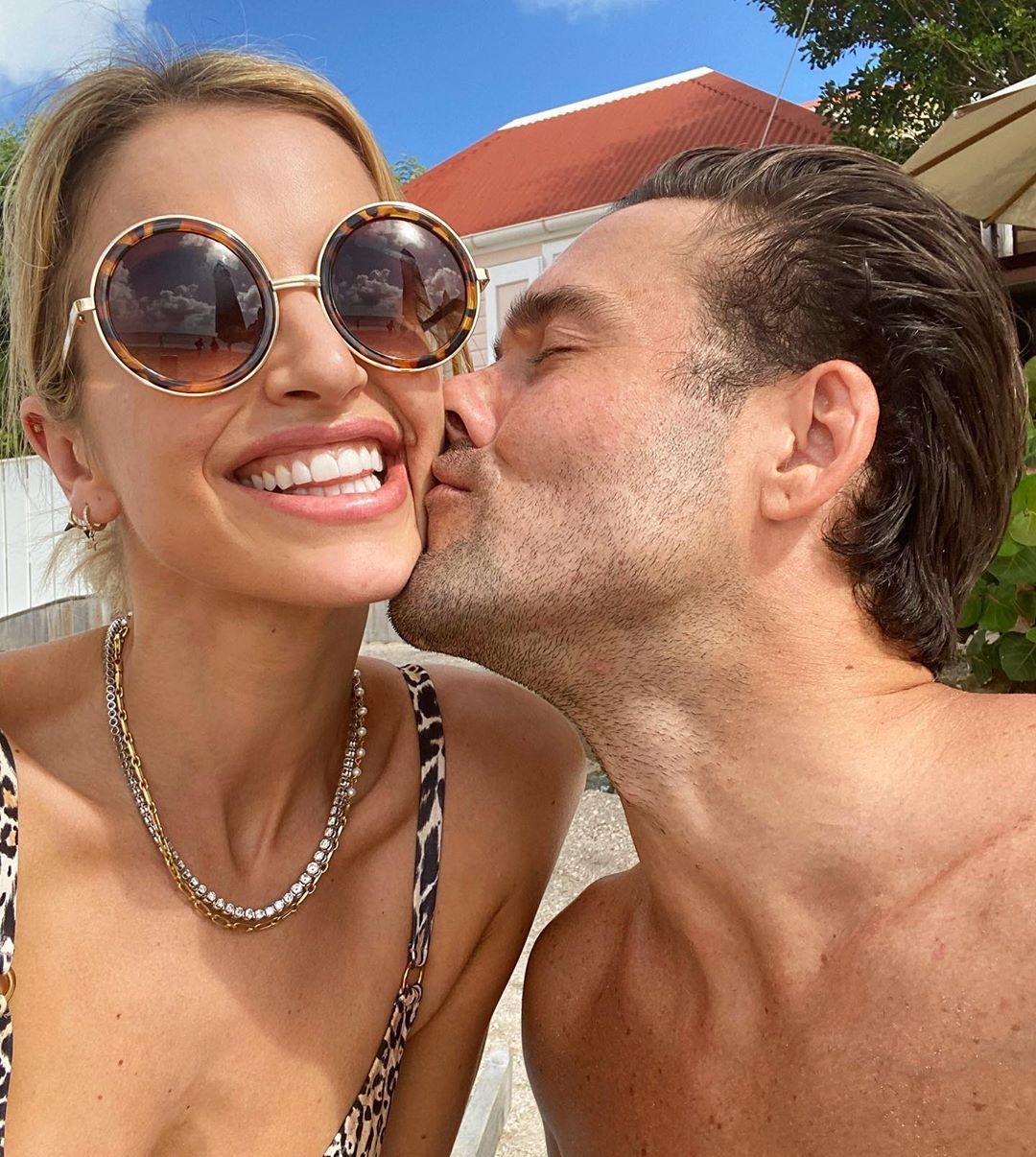 Speaking to Hello! Magazine, Vogue Williams said: "We're delighted. It's so exciting but kind of scary to think we're going to have another newborn.

"There's no doubt that I feel lucky to be having another baby.

"It isn't easy for everyone, and it was certainly a different path for us this time, so it’s really nice to be here and talking about it now."

The couple – who married in 2018 – already have son Theodore, 17 months and revealed they had been trying to conceive since last summer. 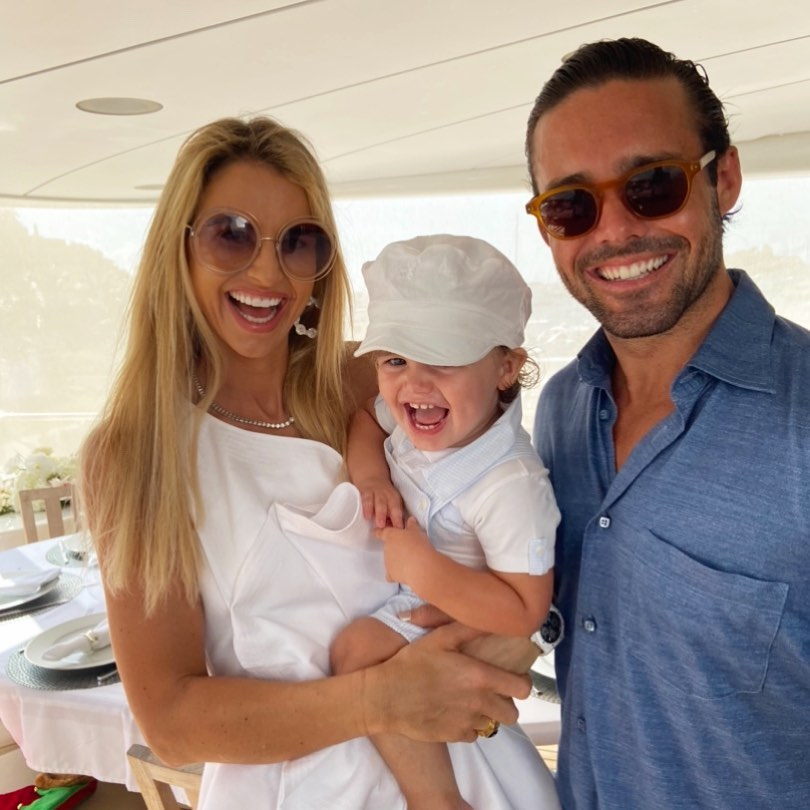 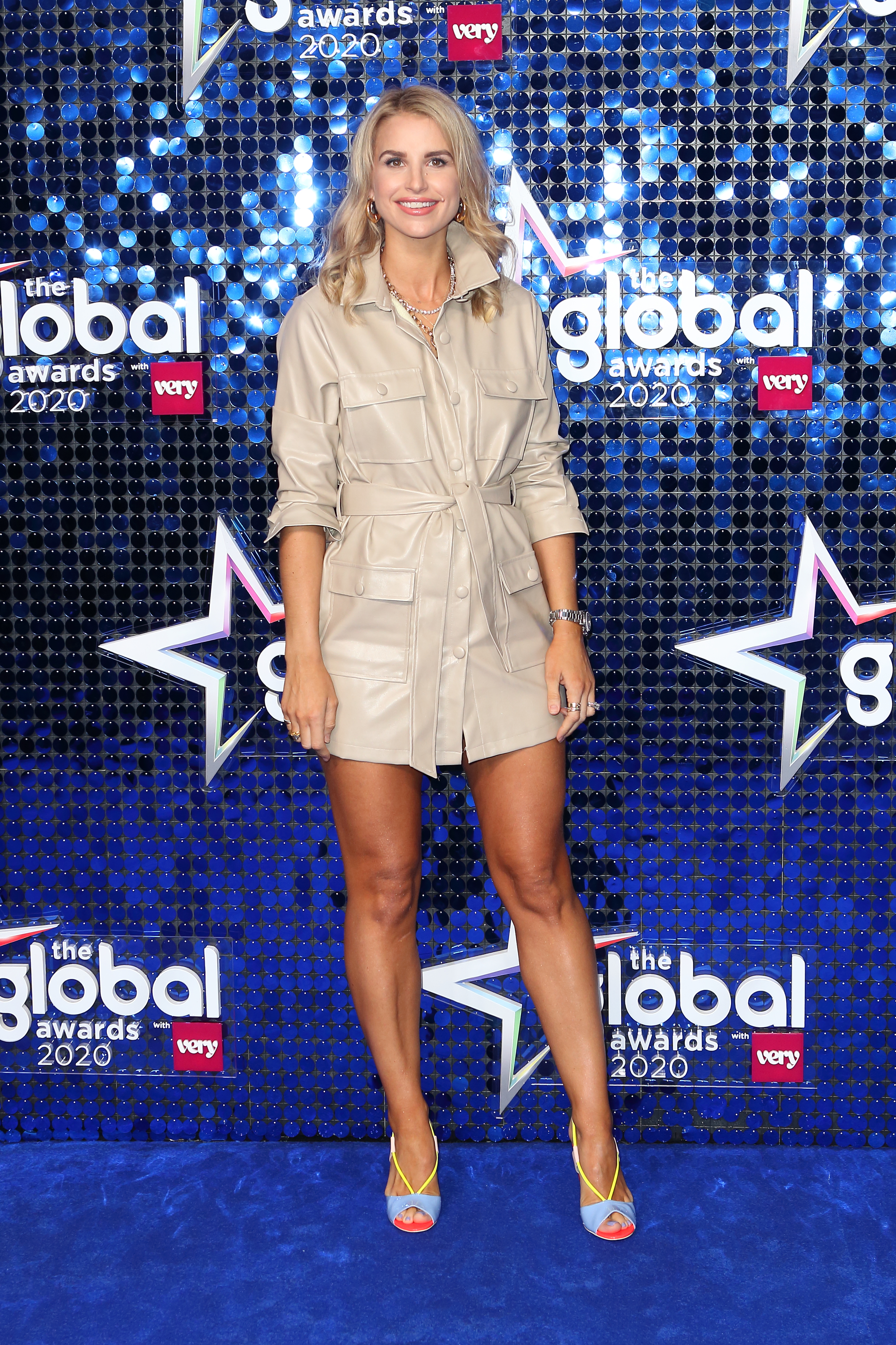 Vogue continued: "Our journey this time hasn’t been as easy and straightforward as the last one, and for that reason we wanted to keep it under wraps for longer."

The model discovered she has polycystic ovary syndrome, and wanted to wait a little longer into her pregnancy before announcing anything.

She said: "We just had a few bumps in the road this time around and it just wasn’t as straightforward as it was with Theodore."

Spencer Matthews, 31, added: "We were trying and there was no doubt in my mind in my ability to get Vogue pregnant again – but a bit of time had passed. I wouldn’t say alarm bells were going off, but we did wonder how we could make it work a bit more efficiently." 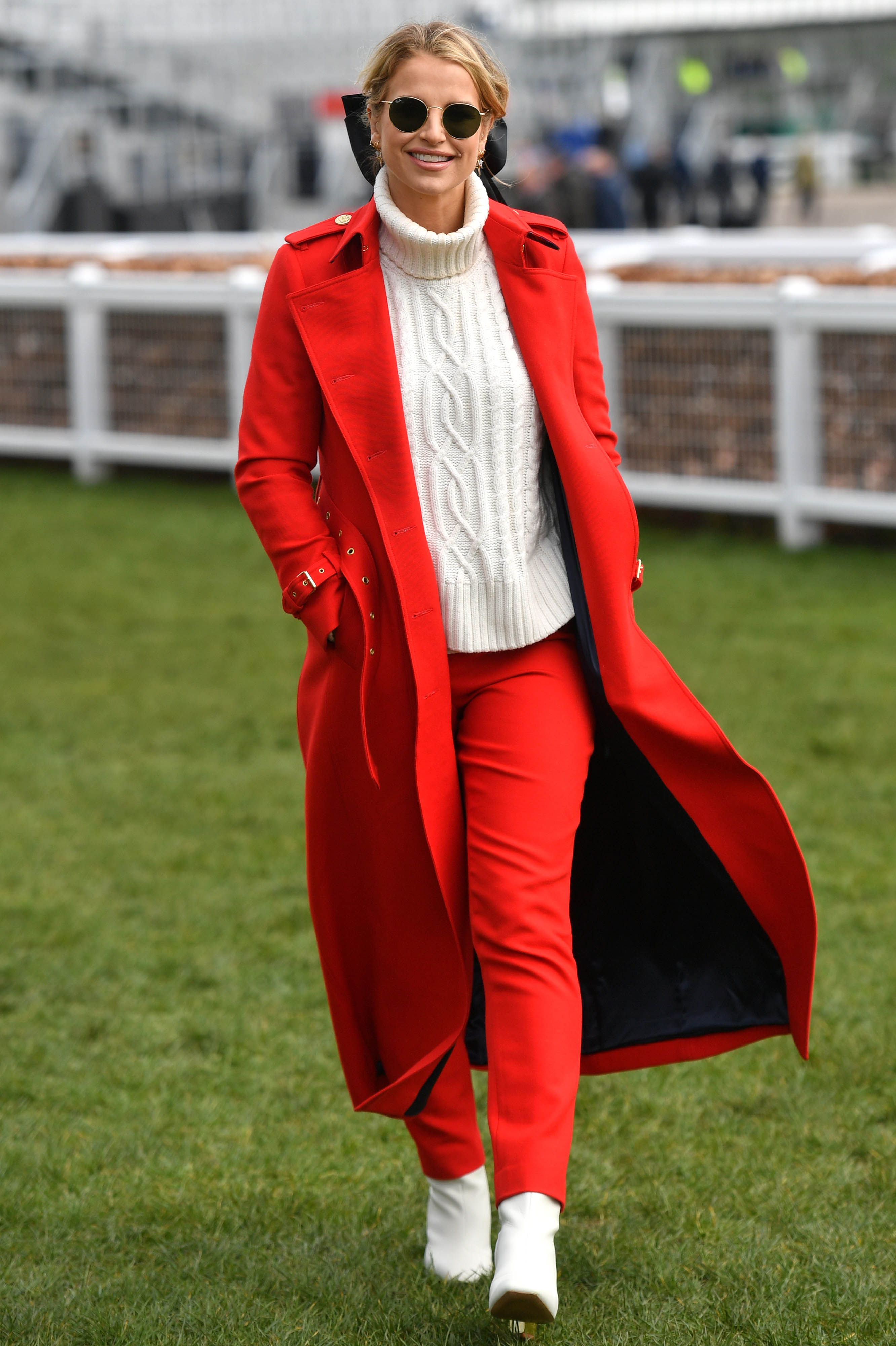 Thankfully the couple were able to conceive naturally and Vogue admitted she has already bought an "obscene" amount of baby clothes for her unborn daughter.

She said: "She's going to be like my little doll."

Read more about Vogue and Spencer's baby news in this week's Hello! out Monday.