Netflix had a stronger-than-expected end to 2022 — but that’s not what has investors and analysts excited today. This morning, they’re looking at a future in which the streaming leader grows into the potential of its own ad tier, and perhaps more importantly, brings its password-sharing crackdown to the U.S., Canada, and other major markets.

On Thursday, Netflix announced it will roll out what it more gently calls “paid sharing” later this quarter. Based on trials in Latin America, the company expects some subscribers will initially cancel the service as a knee-jerk reaction, but overall revenue growth will soon follow. (That may wait for the second half of the year, equity analysts at Wells Fargo cautioned in a Friday note to clients.)

Netflix maintains that more than 100 million households currently share accounts and thus, in its eyes, are not monetized properly. The sheer number of freeloaders — and Netflix’s now-imminent plans to rectify the issue — has Wall Street salivating.

“We are most excited by the company’s plans to address password sharing,” the analysts at investment firm Wedbush wrote in their own Friday morning note.

They laid out the following scenario: Let’s say adding an outside family member to an existing plan costs an additional $5 per month, the high end of Wedbush’s own hypothetical. If 10 percent of subscribers, another guess, opted in, “Netflix would generate $1.4 billion of incremental revenue at virtually no marginal cost,” they wrote. It’s practically pure profit.

Considering that Netflix, which posted a surprisingly strong Q4 operating income number on Thursday but reported its lowest net income since 2016, this is a very, very good thing. 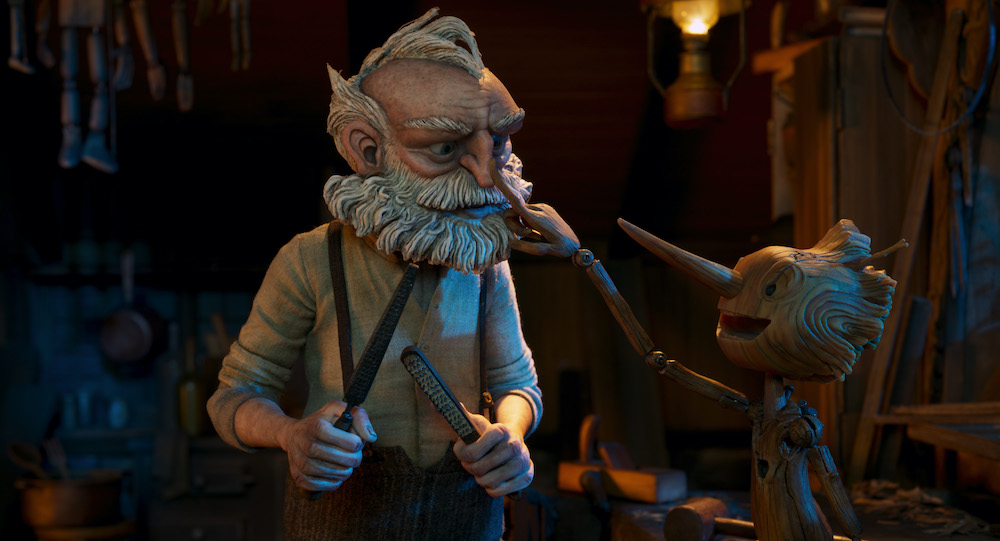 All that said, Wedbush’s “important takeaway” from the fourth quarter was how Netflix’s “Basic with Ads” plan “resulted in retention of subscribers,” the analysts wrote. “While management stated that few subscribers traded down from the ad-free product to the new ad-supported tier, we suspect that the lower priced option brought back subscribers who had churned in the past.”

Not everyone is so bullish. While Moffett Nathanson increased its target price by $10, it’s only up to $250. Analysts at Evercore ISI believe Netflix stock can double that — or more — by 2025. Imagine that? NFLX north of $500, a price it hasn’t sniffed since early in what would turn out to be a shockingly tumultuous first quarter of 2022.

So what’s up with the naysayers at Moffett Nathanson? They see the imminent password-sharing crackdown as a “challenge,” and noted that it is “difficult” to forecast how that plays out.

“If we have an issue with the stock, it is that it has run too far and too fast given the fundamentals in our model, the risks in the outcome and the risks relative to other investment choices,” they wrote, lowering previous forecasts for Q1 subscriber growth and revenue.

Three out of four ain’t bad. 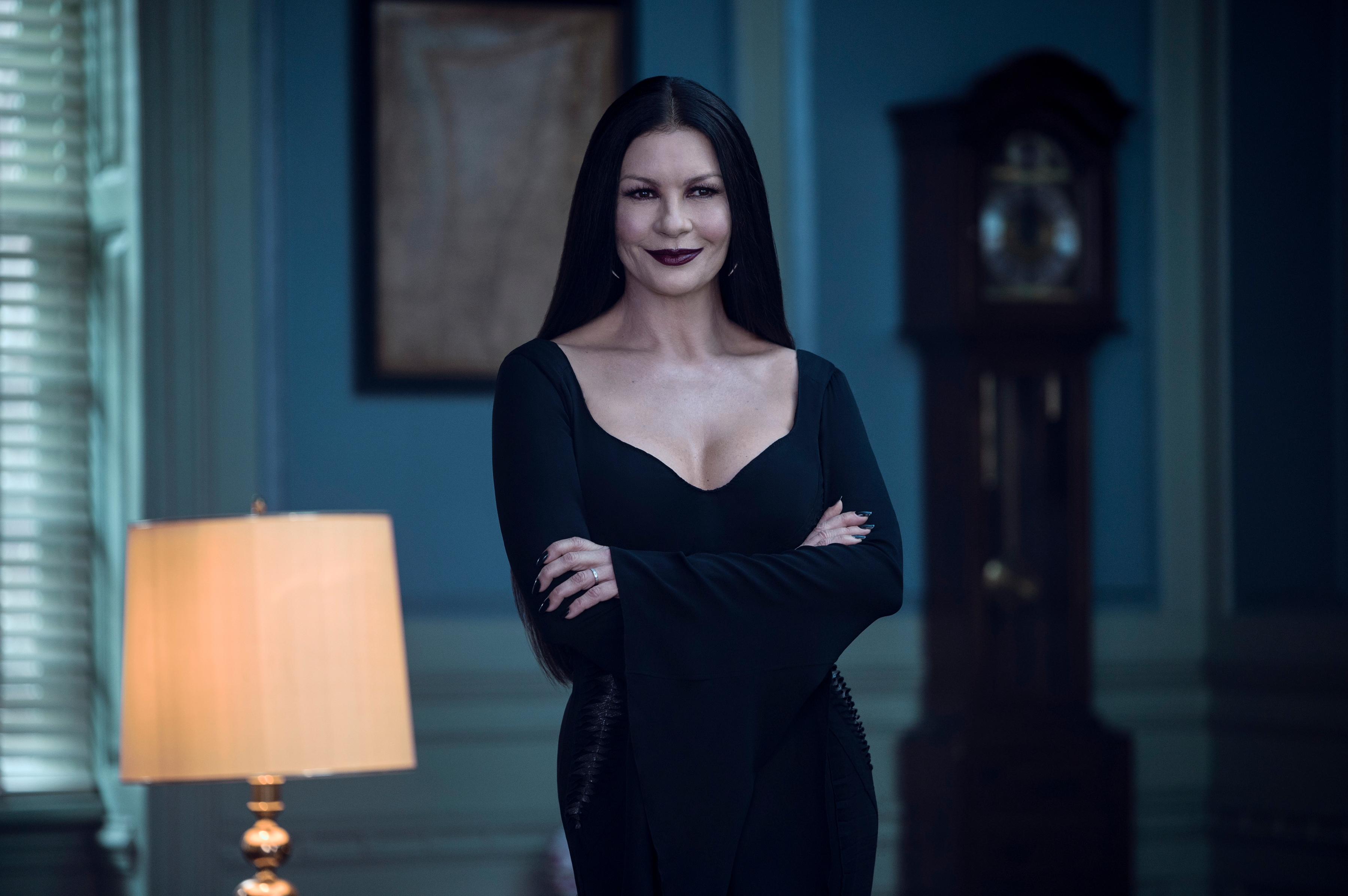 New Netflix co-CEO Greg Peters spoke Thursday about the “range of motivations” for what he generously called account “borrowers” to not have their own paid membership.

“Some of it is economically driven and so part of what we’re trying to do is make sure we are being responsive to that and finding the right price points, whether in terms of an individual account or an extra-member affordance,” the Reed Hastings replacement said on Day 1 of his new gig, a shared role with fellow co-CEO Ted Sarandos. “Obviously the ad-supported plans give us the opportunity to present a lower consumer-face pricing in those countries where we have advertising.”

The other piece is “just casual sharing,” Peters continued, “where people can pay, but they don’t need to, so they’re borrowing someone’s account. Our job is to give them a little bit of a nudge, and create features that make transitioning to their own account easy and simple.”

Netflix’s former chief operating officer and chief product officer knows the password-sharing crackdown “will not be a universally popular move.” To say the least.

“Our job is to continue to grow value, to have more amazing titles that people cannot wait to see, whether that’s satisfying those members that make those transitions, or winning back, essentially, the folks who turn off the service and bringing them back in the months and years to come,” he said.