Was Ashanti's sister Shia with Slowbucks?

ASHANTI's sister has opened up about her experience with domestic abuse in a heart-breaking interview.

Although Shia Douglas did not name the perpetrator of her abuse, many have speculated she was referring to rapper Slowbucks. 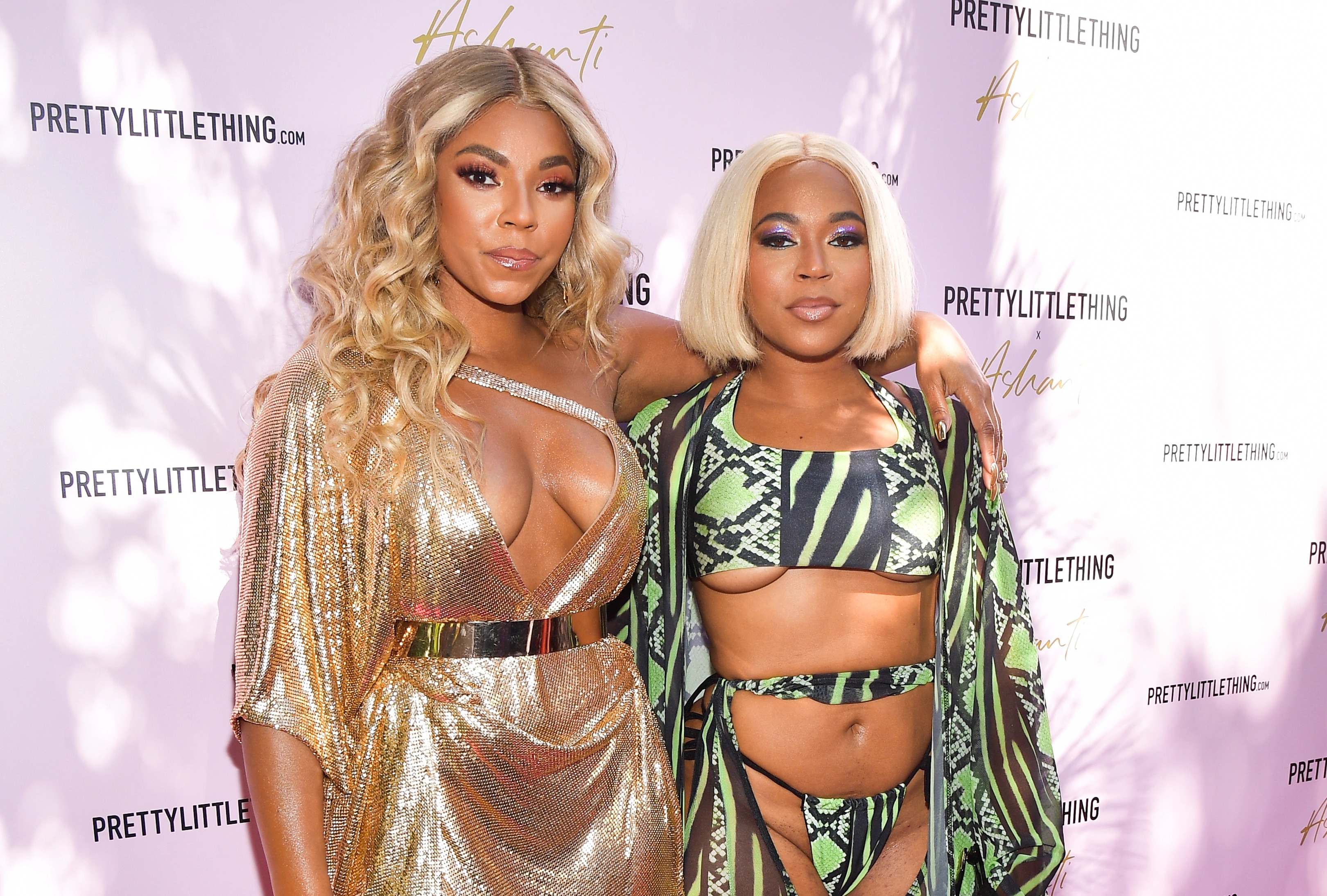 Who is Ashanti's sister Shia?

Not much is known about Shia, as she remains mostly out of the limelight.

But while her sister has made a name for herself in the music industry, Kenashia Douglas – as is her birth name – turned to an acting career.

According to website IMDb, Shia has appeared in several movies from 2000 to 2019.

Shia is also very popular on Instagram, where she shares snaps of her day-to-day life and inspirational quotes with her 226k followers.

She describes herself as an "advocate for mindfulness, wellness and holistic living."

Shia keeps most of her private life under wraps but her long-term relationship with rapper Slowbucks was of public knowledge.

Their first encounter remains a mystery but the pair announced their engagement in 2016 on Instagram.

Posts where they could be seen together have since been deleted, it is therefore safe to assume that they are no longer an item.

In 2020, Shia broke her silence and shared pictures of the injuries she had suffered from due to the domestic abuse she endured.

The gut-wrenching images were shared in a video posted on social media.

This led to US rap star 50 Cent to accuse Slowbucks of abusing her.

He reposted the video and captioned it: "what's wrong with you boy, hitting that girl like that."

Neither Shia nor Slowbucks have addressed the situation. 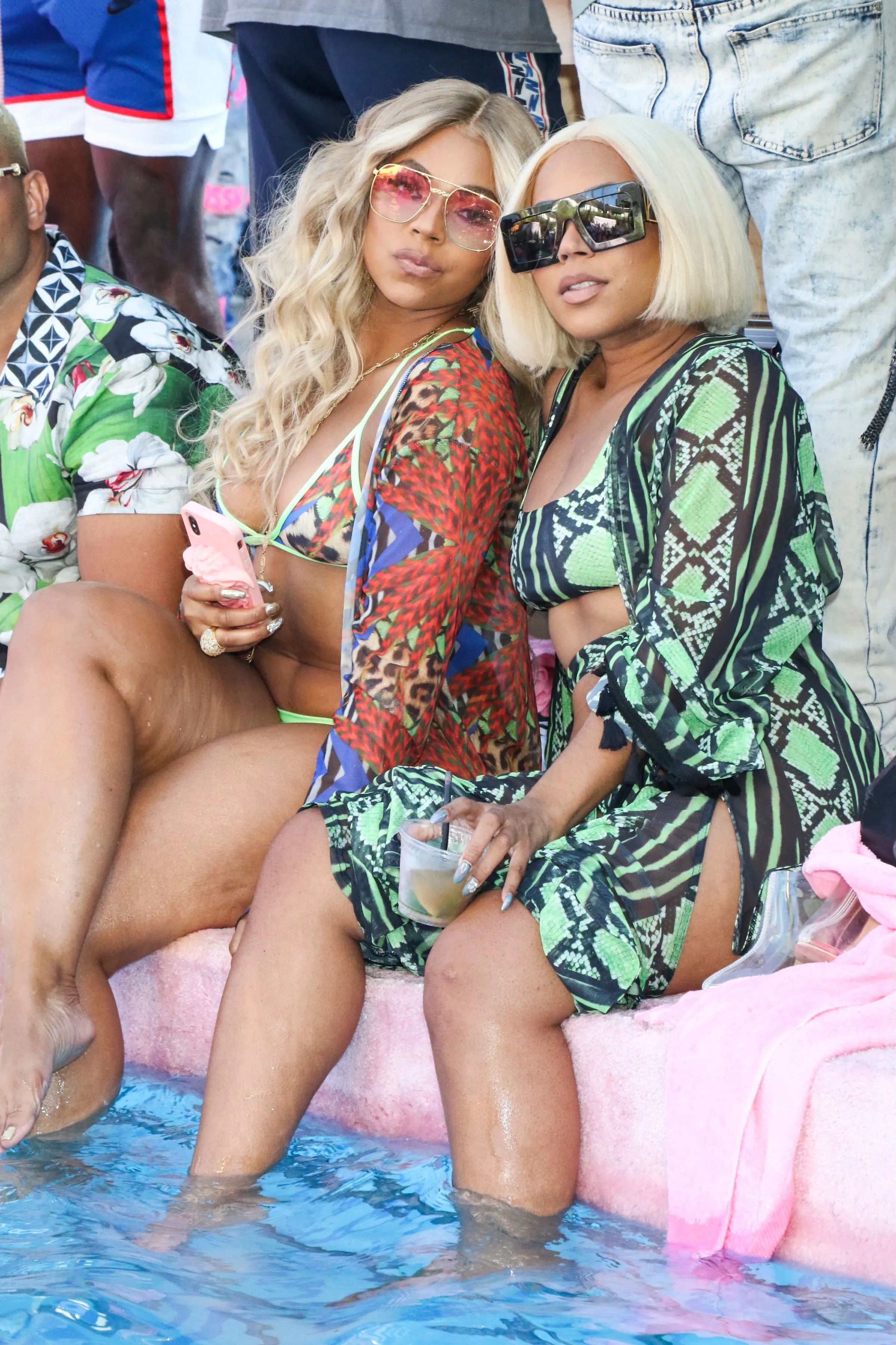 What has Shia said on domestic abuse?

Appearing alongside her sister Ashanti in The Angie Martinez Show on Thursday, November 11, 2021, Shia went over her experience with domestic abuse.

She detailed how her teeth and jaw were broken, admitting that the abuse has occurred when she was engaged.

This could only lead to further speculation around Slowbucks being the perpetrator.

This also happened to be the time Shia spoke of her experience.

“I have a past experience with domestic abuse. I had my teeth broken”, Shia told host Angie Martinez.

Her initiative Wife of Creation is meant to be a helping hand going through similar situations.

"That’s what the initiative is", Shia added. "Wife of Creation is an extension of my healing journey."

"So I’m basically offering resources for people, so there is mental health, nutritionists, we have martial arts therapy, boxing."

Following the interview, Ashanti took to her own Instagram account to show her unwavering support to her sister.

"I will forever support you and stand behind you, as you continue to raise awareness and consciousness, healing and discovering self… transmuting darkness into light as you share your story", the singer wrote.