THE moment James May crashed into a wall at high speed has finally been revealed as The Grand Tour's latest special premiered today. 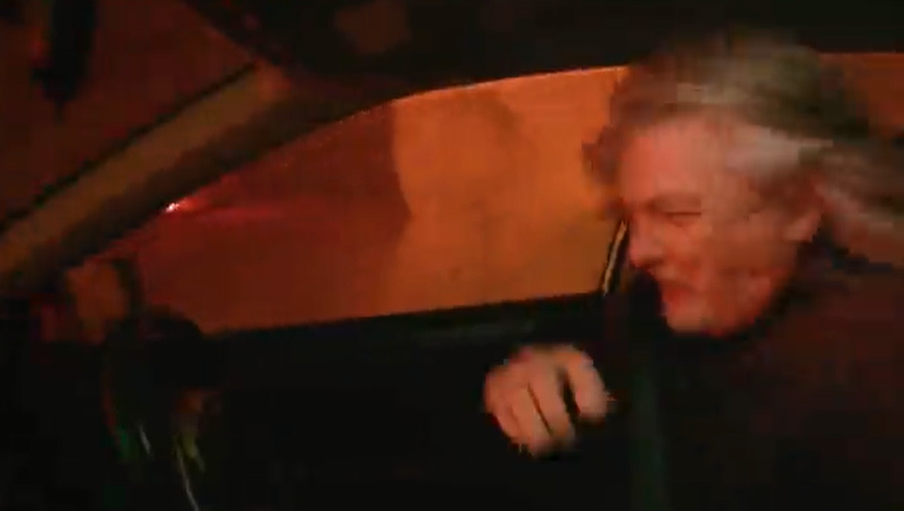 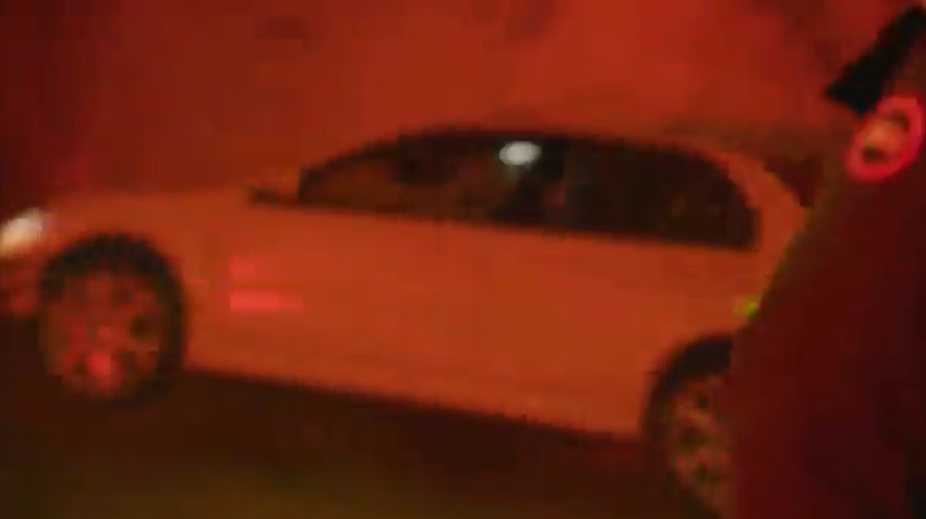 One of their first big challenges is to drive down an unlit tunnel at an old naval base and stop before smashing into the rock wall at the end.

Jeremy, 62, goes first and manages to complete the challenge unscathed, however the same cannot be said for James who goes next.

The 59-year-old reached 75mph before braking too late and smashing sideways into the wall in his yellow Mitsubishi Lancer Evo 8.

Jeremy immediately realised how bad it was and radioed to Richard: "It's a big one."

Read More on The Grand Tour 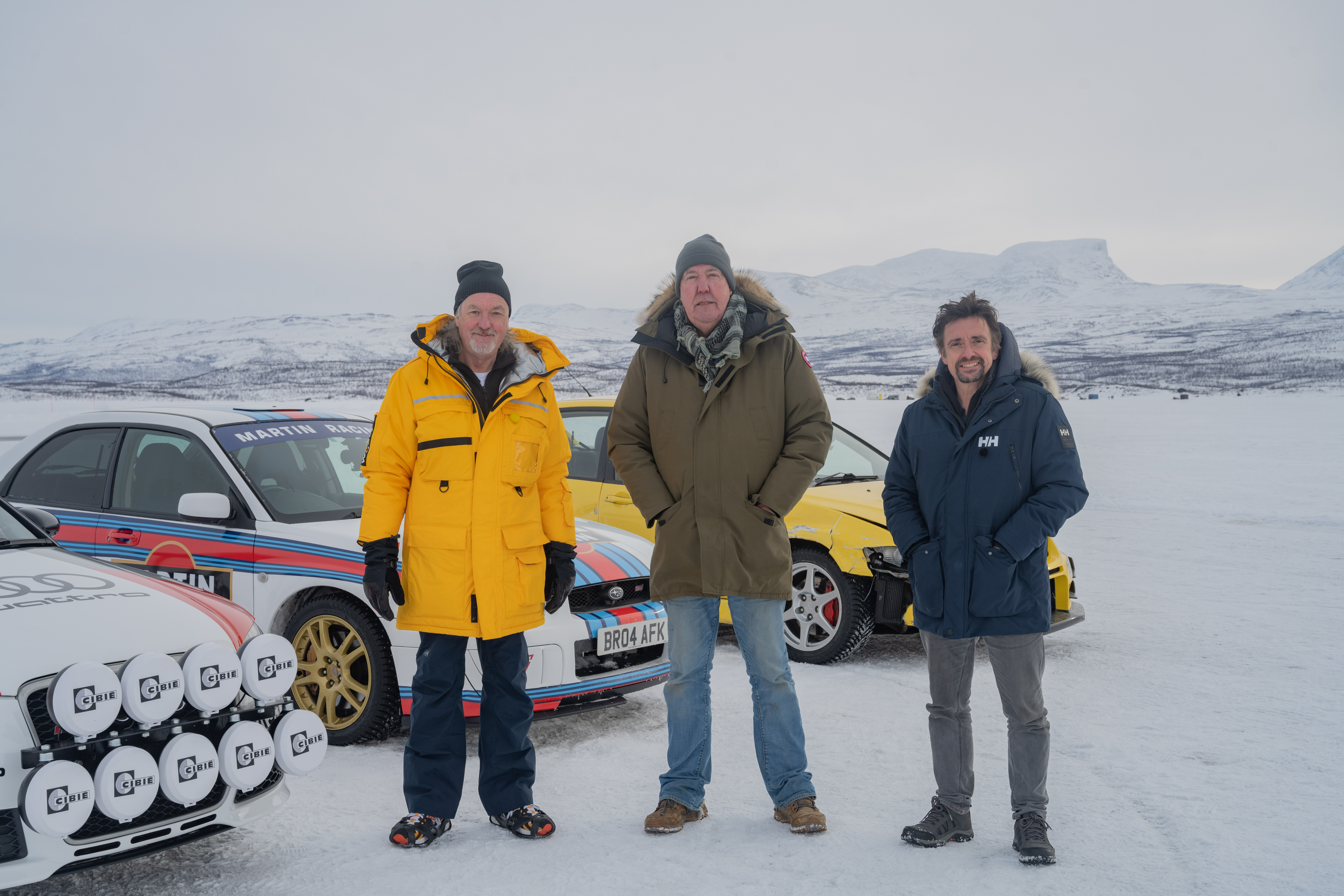 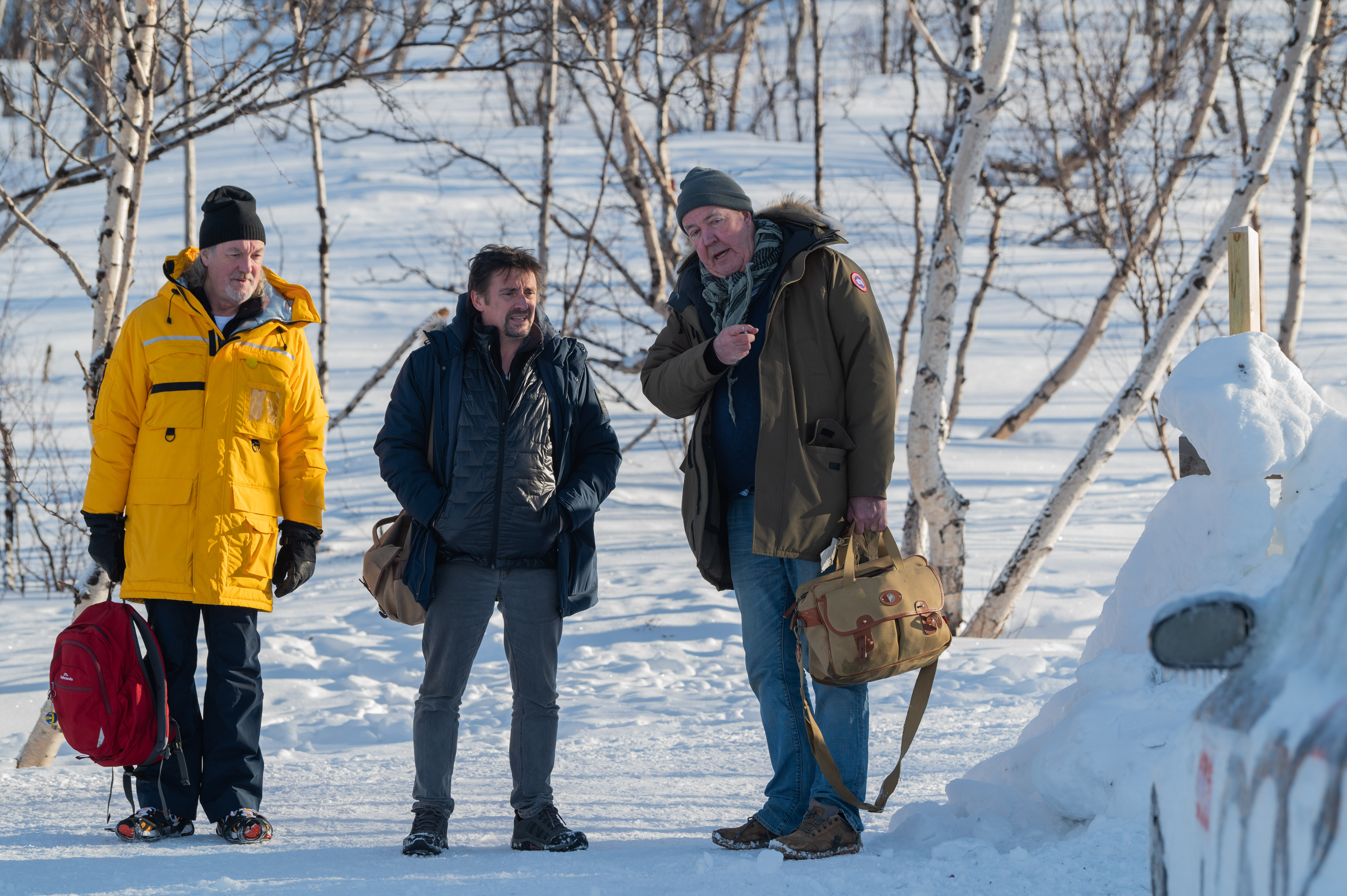 James was then seen being helped gingerly out of the car and over to a waiting ambulance.

Meanwhile Richard, 52, raced down the tunnel to check on his friend as he lay on a stretcher.

A third tweeted: "I have to applaud @MrJamesMay! That was some f***ing crash! And you took it like a champ! Got out the car and walked himself over to the ambulance!"

A fellow viewer agreed writing: "Just watching the latest #TheGrandTour episode now. That crash @MrJamesMay
.. my god that was nasty. Glad you are still with us!!" 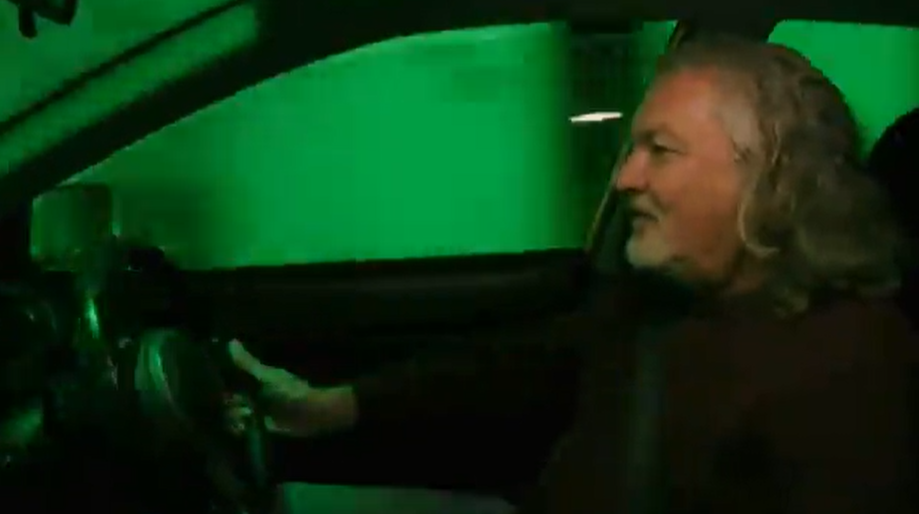 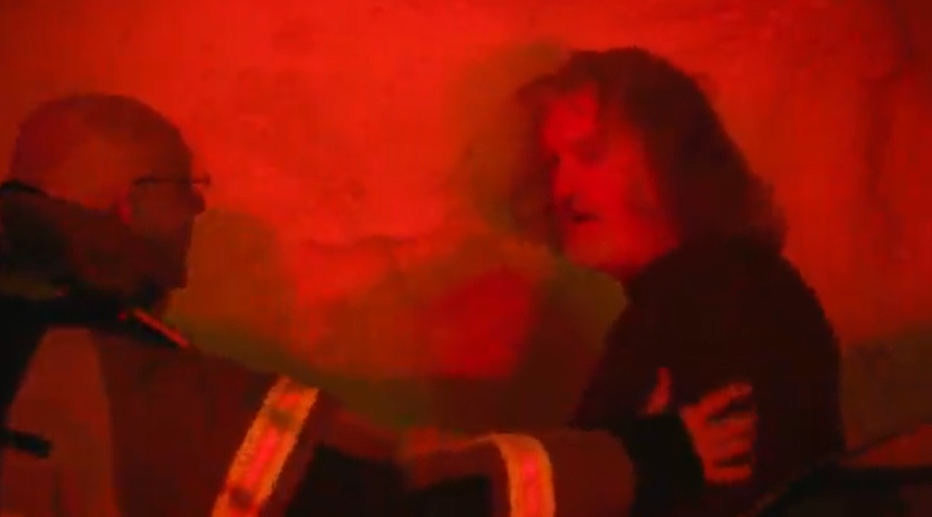 The Grand Tour: A Scandi Flick is available now on Amazon Prime Video.