What did Kanye West say about Big Sean?

Kanye, who had his name changed to "Ye", fired shots at Big Sean and John, saying he does not “rock with neither.” 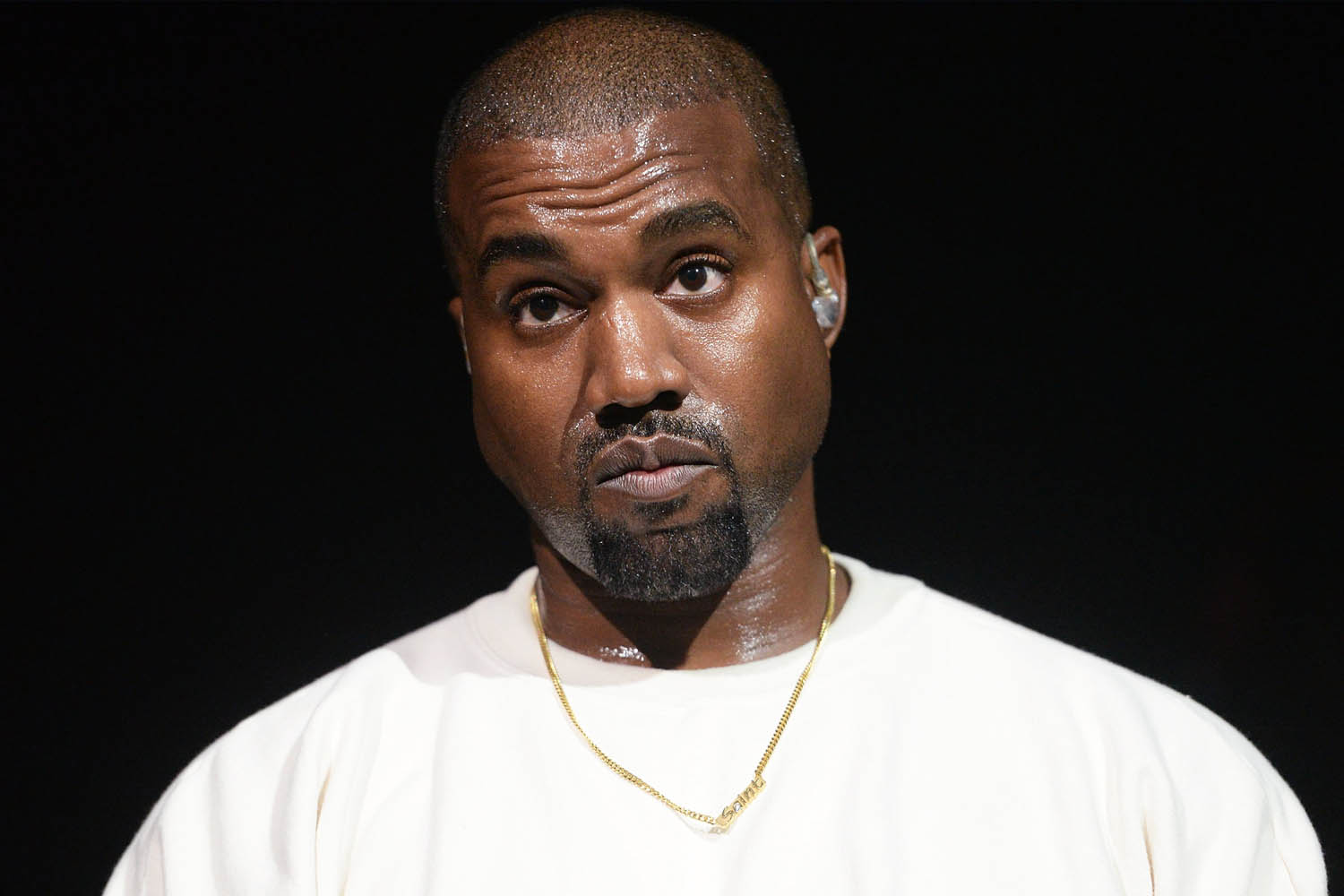 What did Kanye West say about Big Sean?

Kanye West spilled the beans in his latest interview with Drink Champs on YouTube and spoke about his marriage, the release of DONDA, and his friendships in the industry.

Speaking about Big Sean and John Legend, Ye told Drink Champs that his idea to sign Big Sean was “the worst thing” he’s ever done.

Adding: “I already decided that when I die, on my tombstone it’s gonna say, ‘I deserve to be here I signed Big Sean.

“I know this man’s momma, bro. 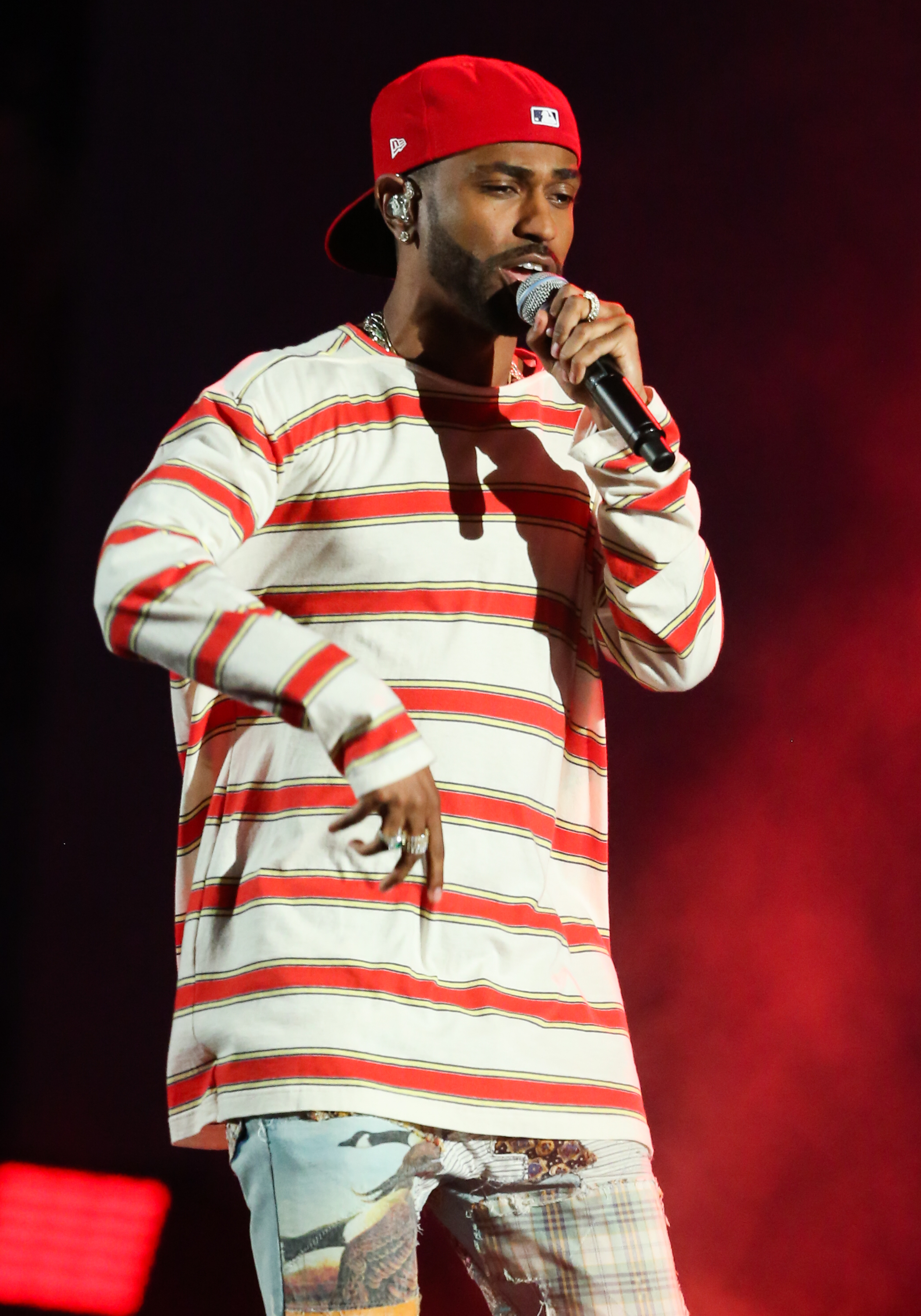 “I changed this man’s family and both John Legend and Big Sean, when I ran for office, got used quick by the Democrats to come at they boy that actually changed they life.

After catching wind of the rapper’s comments, Big Sean denied that Kanye ever addressed him, writing on Twitter: “Was just wit this man, he ain’t say none of that!!! And this was after the interview! I’m dying laughing at you @kanyewest 😂.”

In a 2020 interview with UK’s The Sunday Times, John addressed his bond with Kanye, saying: "I don't think we're less friends because of the Trump thing.

“I just think we're doing our own thing.

“He's up in Wyoming. I'm here in L.A. We've both got growing families and I no longer have a formal business relationship with him as an artist, so I think it's just part of the natural cycle of life."

What did Kanye West say about Drake?

Kanye also took a swipe at long-time nemesis, Drake, during his sit-down with Drink Champs.

The rappers have been feuding for years over Drake's insinuations that he once slept with Kanye's ex Kim Kardashian.

"So [Drake] gotta do stuff like light a fire blocks down the street from you.

"If he throws out a ball right here… only you and I know what's going on. It's all psychological."

Drake has yet to address Kanye’s comments about him.