What did Kanye West say about Pete Davidson in his song 'Eazy'?

The reality show star has been linked to Saturday Night Live comedian since October 2021. 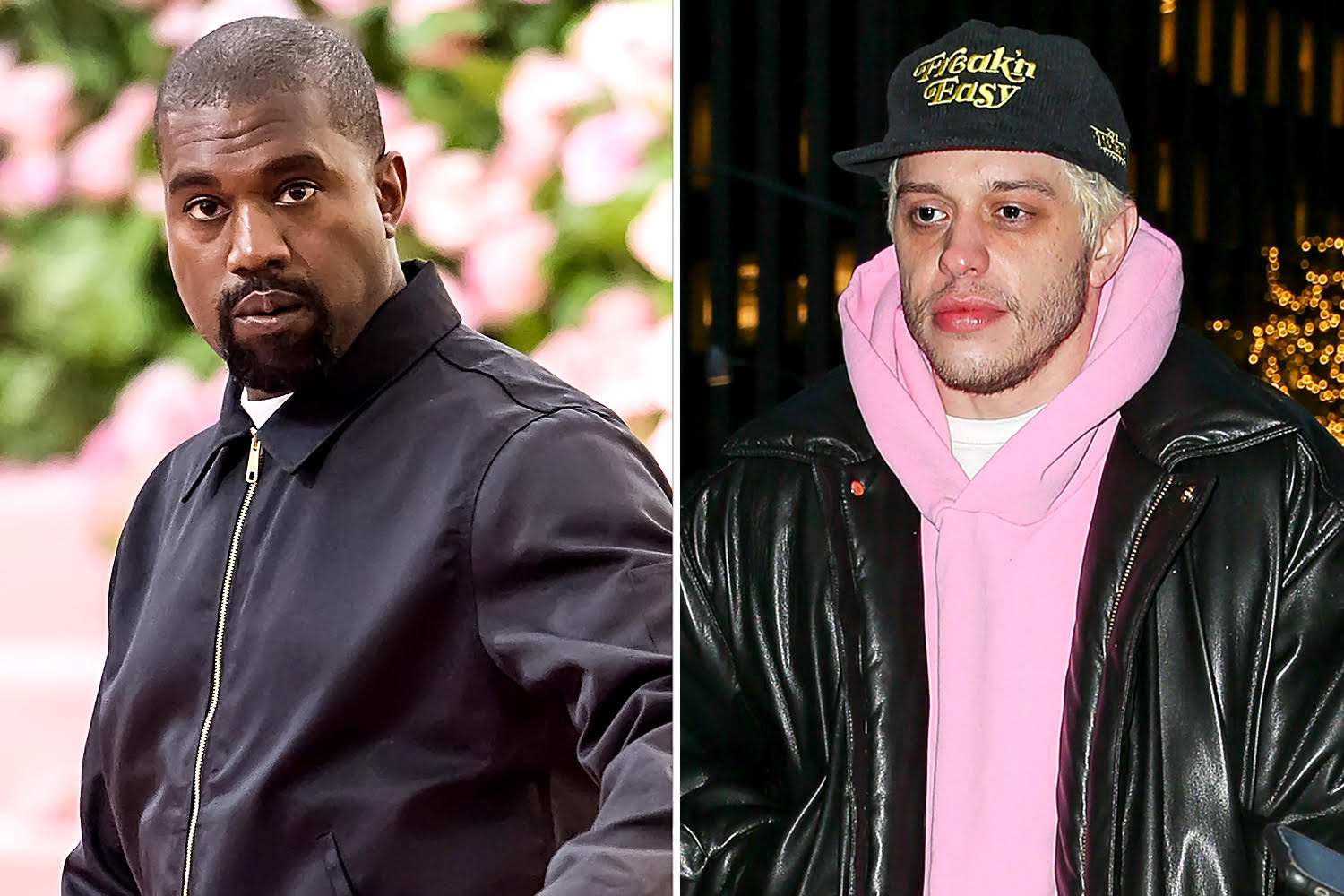 What did Kanye West say about Pete Davidson in his song 'Eazy'?

The song snippet, made with The Game and leaked on social media before premiering, talks smack about his ex-wife's new man.

Kanye raps: "God saved me from the crash, just so I can beat Pete Davidson's a**.”

The official version of the song was released at midnight on January 14, 2022 as a follow-up to studio album, Donda, by Ye, Kanye's now legal name.

The diss track comes just after his ex and Davidson were spotted packing on the PDA during a secret L.A. pizza date, The Sun reported exclusively.

The couple was spotted at Jon & Vinny's Italian restaurant, holding hands and hugging while waiting for their meal.

What did Kanye West say about the Kardashians in his song 'Eazy'?

Ye starts off his song with "my life was never (Eazy)," and goes on to talk about the Kardashians and his own kids.

"When you give 'em everything, they only want more/ Boujee and unruly, y'all need to do some chores," claiming that his children are spoiled.

He then comes after his ex's boyfriend by rapping, "God saved me from that crash/ Just so I can beat Pete Davidson's a** (Who?)."

Ye also reportedly takes the time to mention Fox in the lyrics, "And my new b****bad/ I know Illuminati mad." 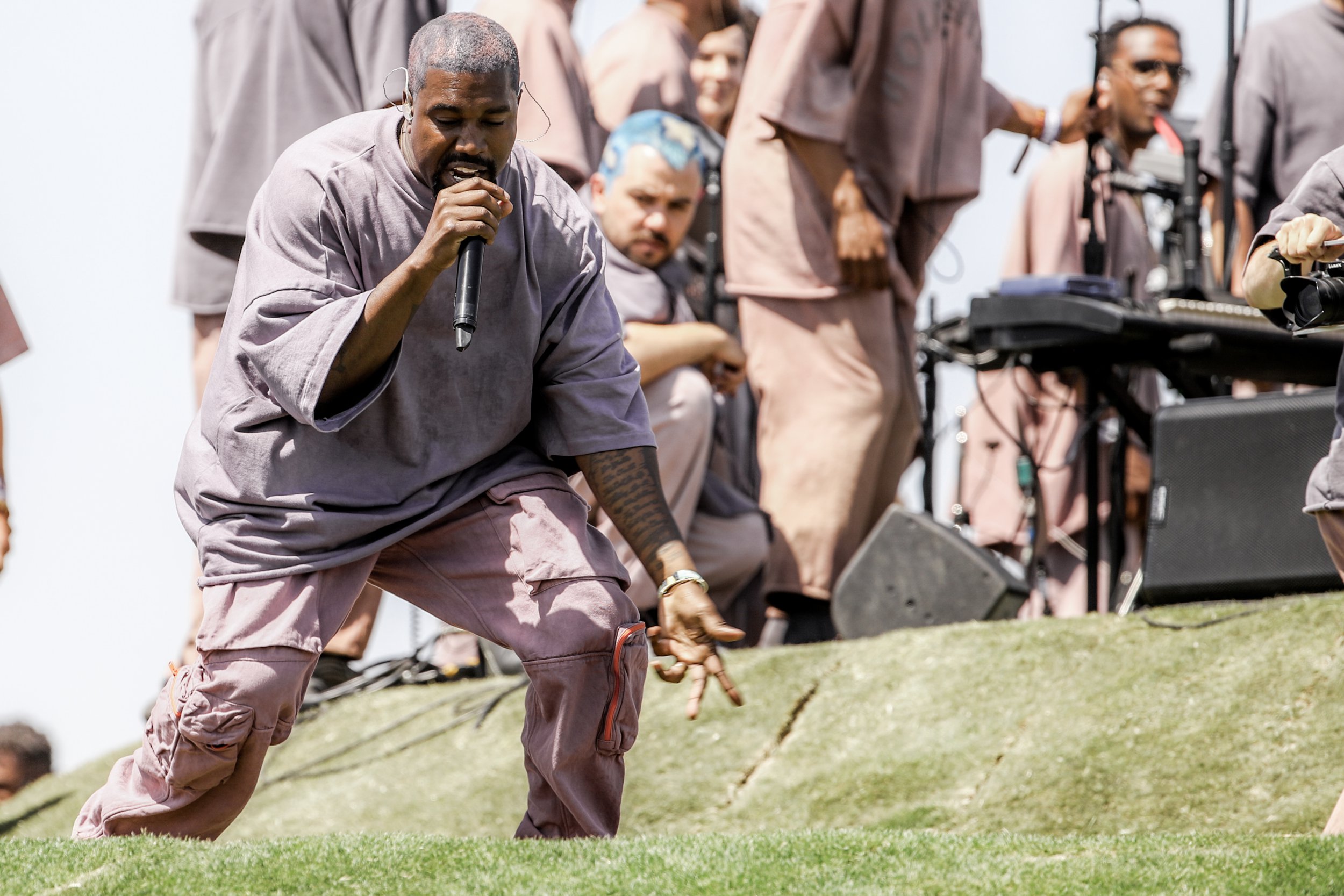 Who are Yeand Kim dating?

Kim, on the other hand, has moved on with comedian, Pete Davidson, previously engaged to Ariana Grande in 2018 and linked to other celebrities such as; Kate Beckinsale; Kaia Gerber and Phoebe Dynevor.

Kim has been linked to the SNL star since October 2021, after filing for divorce from Kanye earlier in the year.

Ye has been treating Fox to lavish dates at hotels such as the London West Hollywood, where rooms start at around $400 a night and suites around $880.

The pair was previously spotted in New York City, where he took Fox to see Slave Play and then have dinner at Carbone.