OPRAH Winfrey is known as a master interviewer — but she recalls a moment during her interview with actress Sally Field that still haunts her.

The media mogul made the revelation on Rob Lowe's "Literally" podcast. 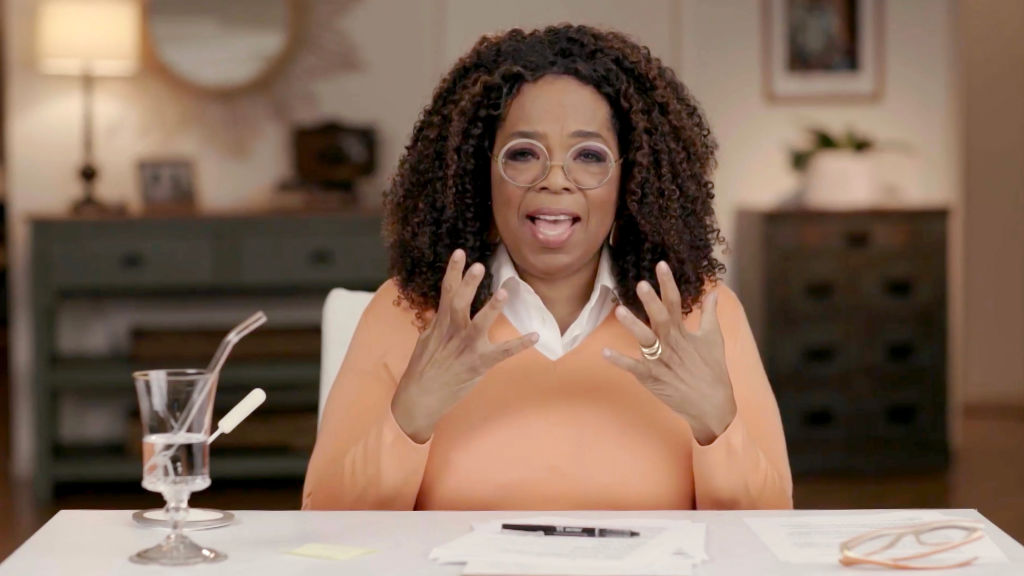 Winfrey told Lowe that she asked Field's an "inappropriate" question.

"My big mistake: I asked her, 'Does Burt [Reynolds] sleep with his toupee on?'" Winfrey said.

"I even say now, I cringe to even think that I asked that question," she continued. 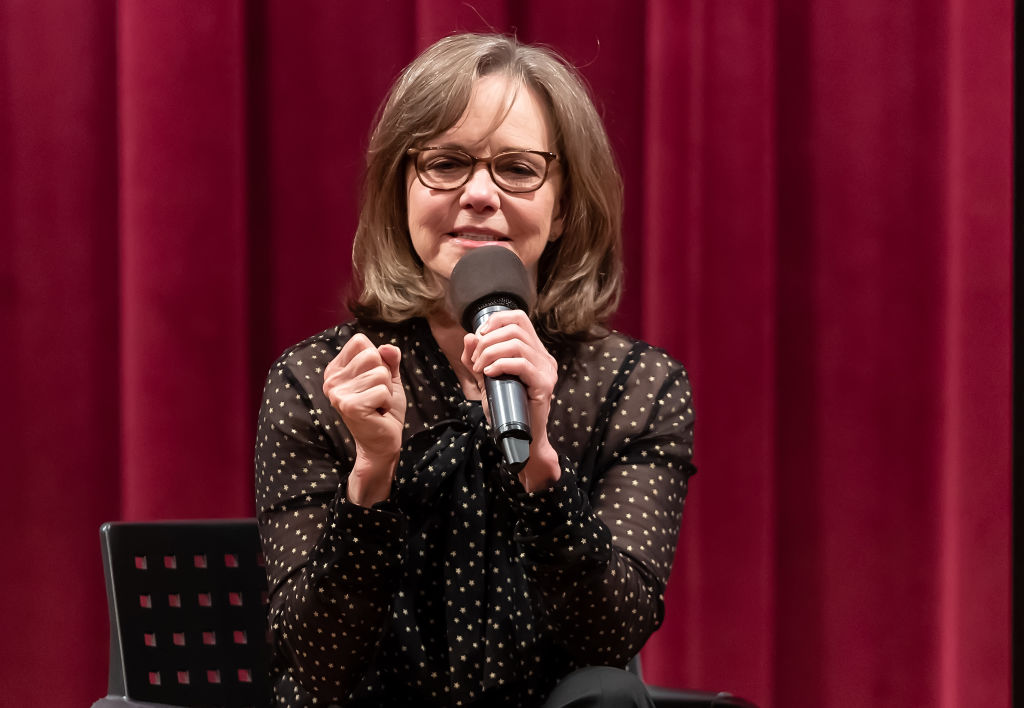 How did Sally Field react?

Field, who used to date Burt Reynolds, did not react well to Winfrey's comments.

"And so I asked it, and she went cold on me. She shut down, and I could not get in again," she said.

When Lowe heard the story, he admitted that this was congruous to Field's personality.

"But when Sally goes cold, it's like Khrushchev in the Cold War," he said. "She will bury you." 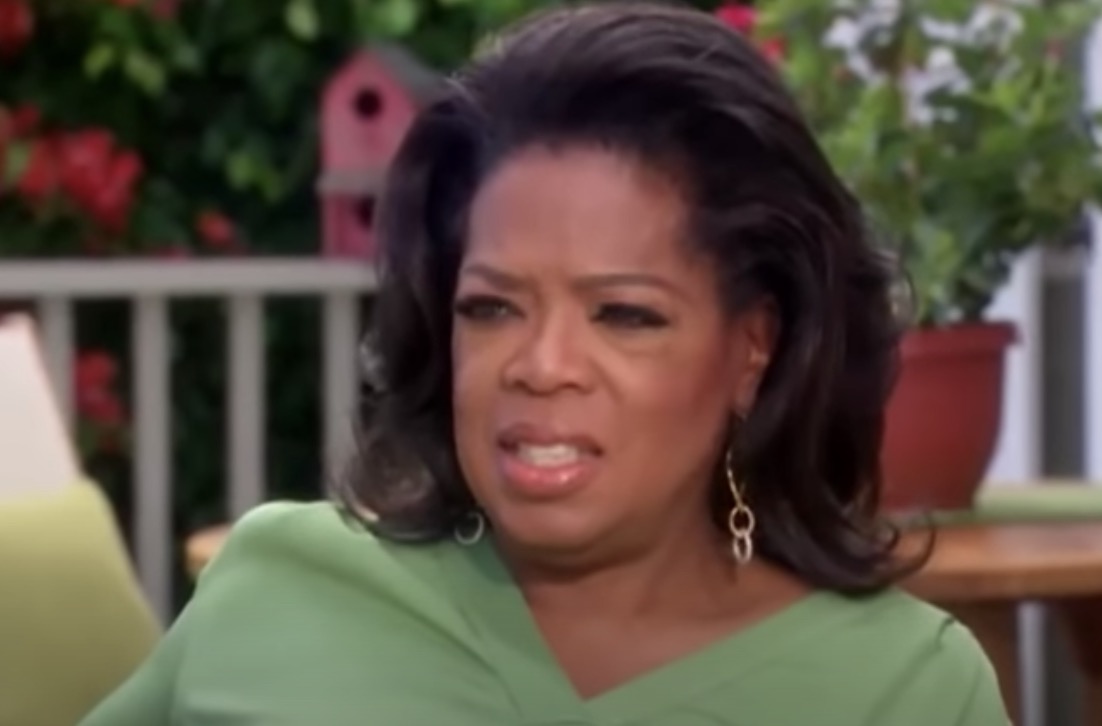 How does Oprah Winfrey feel about it today?

While Winfrey is still embarrassed by the flub, she understood why Field reacted the way she did.