What happened to Brandon and Jennifer Hatmaker?

JENNIFER and Brandon Hatmaker are known for their work with Austin New Church. 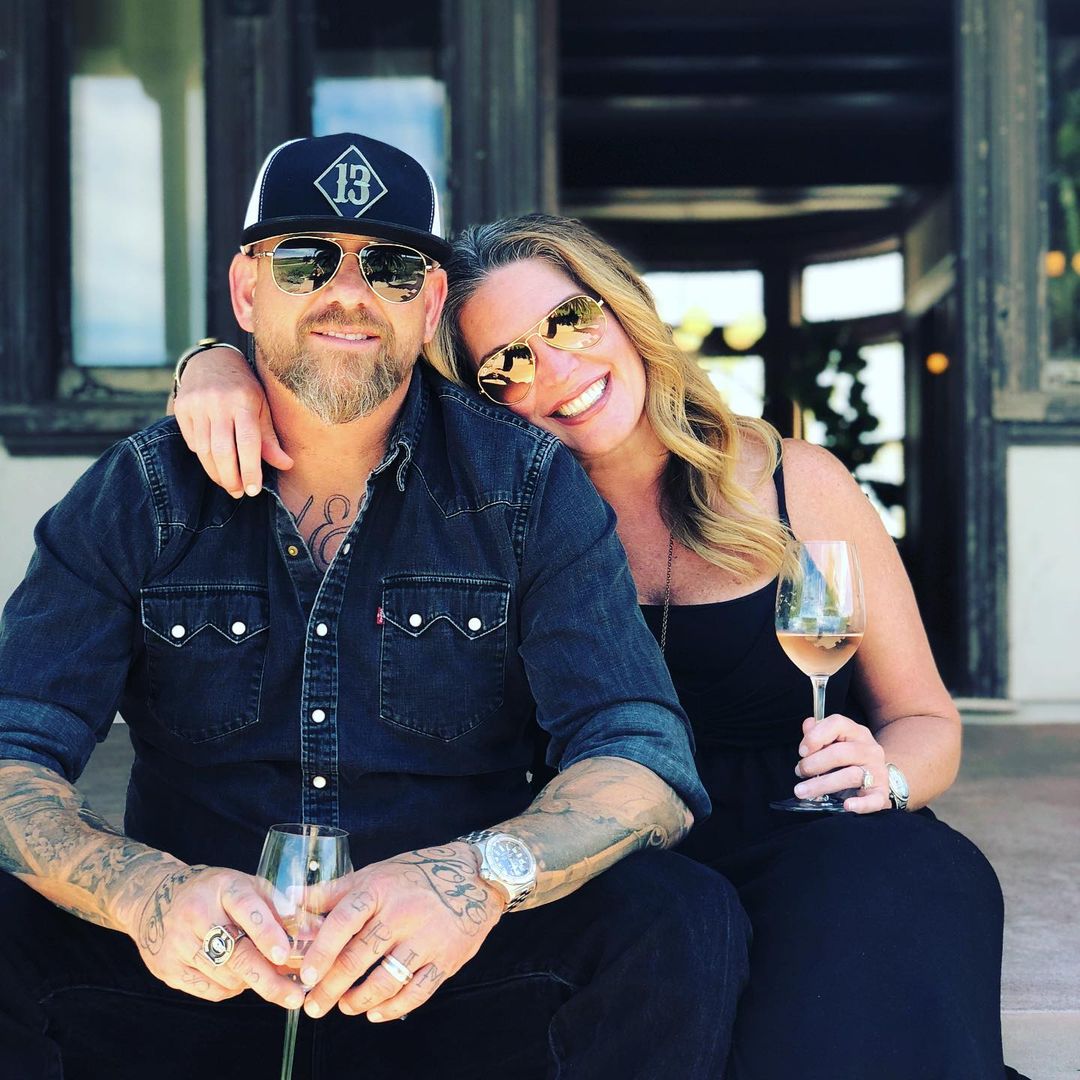 What happened to Brandon and Jennifer Hatmaker?

After decades of marriage, the two called it quits in August 2020.

"We are in a moment with no handbook and without a single clue how to navigate this privately, much less publicly," Jen captioned her Instagram post about the divorce back in September 2020.

"I don’t know how to say this, and I still cannot believe I am even saying it, but Brandon and I are getting divorced. Although the details are ours alone, this was completely unexpected, and I remain stunned as we speak."

While both parties have kept the reason behind their divorce private, there were rumors of Brandon having an affair but none were ever confirmed or denied.

“A request: don’t pry or ask or push, even out of sincere concern,” she continued. “Please don’t blow up our phones and inboxes and DMs (or our friends’). Just hold us close to your heart in great love.”

Who are Brandon and Jennifer Hatmaker?

Aside from being the founders of Austin New Church and Legacy Collective, both are also well-established authors.

Since starting her career, Jen has released five books and is a New York Times bestselling author.

Brandon also dabbled in the literary world and published three books of his own including, The Justice Primer: An 8-Week Guide To Social Impact, Barefoot Church: Serving The Least In A Consumer Culture, and A Mile Wide.

They both also appeared in My Big Family Renovation on HGTV back in 2015.

Hosted by Brandon and Jen, the show centered around them selling their home and renovating a fixer-upper. 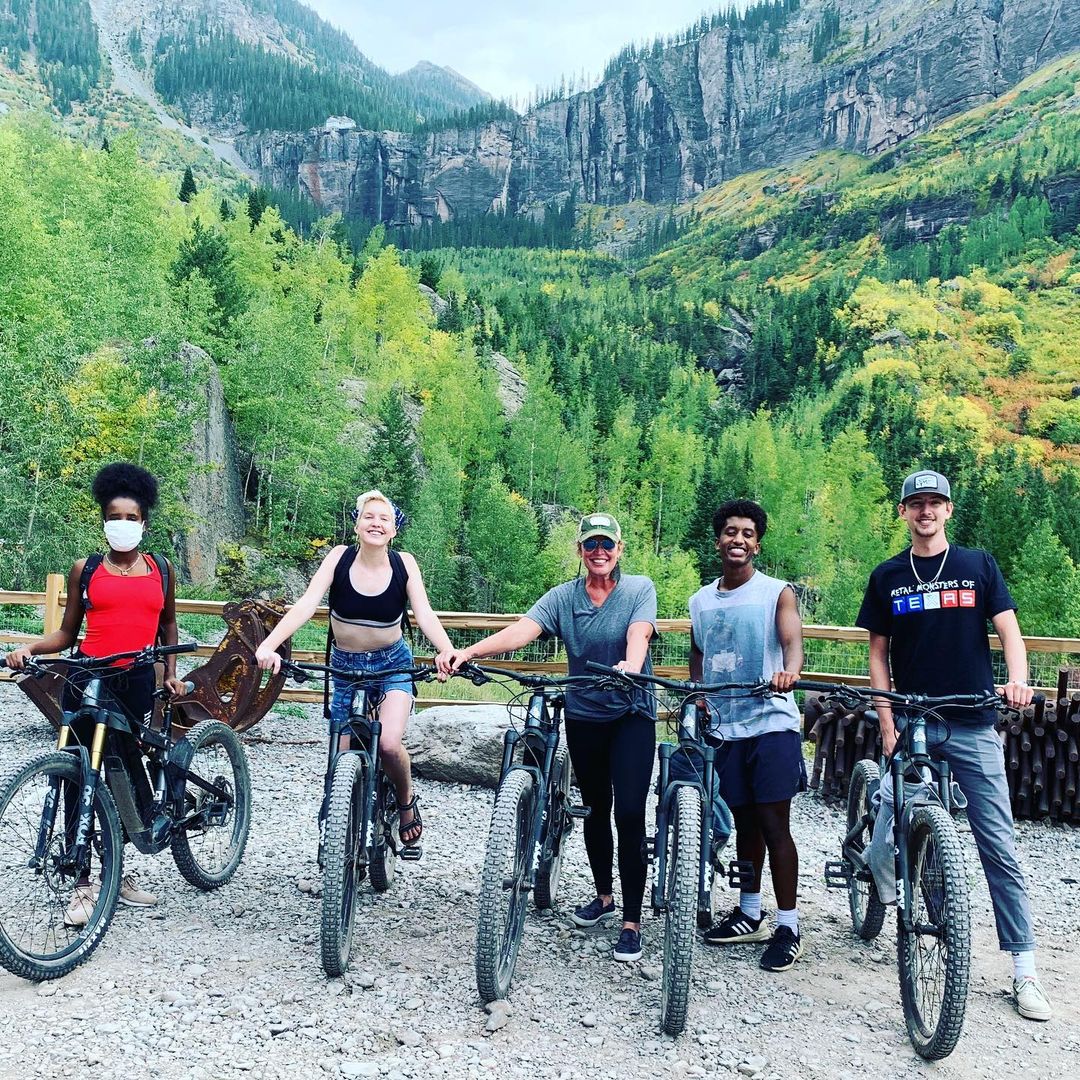 Do Brandon and Jennifer Hatmaker have children?

The former couple are the parents to five children, Gavin, Caleb, Ben, Remy, and Sydney Beth.

The couple adopted Remy and Ben from Ethiopia when they were five and eight.

Jen opened up on TODAY about how adopting Remy and Ben changed her view on racial inequality.

"This is not the place to be neutral or silent," she said. "This is on us at this point to come in with clear leadership for the kids we are raising, the kids that we’re influencing to be an advocate and ally for their peers of color."

Jen also revealed that her daughter Sydney is gay and came under fire after calling for inclusion of the LGBTQ+ community in the church.

“Not only are these our neighbors and friends, but they are brothers and sisters in Christ. They are adopted into the same family as the rest of us, and the church hasn’t treated the LGBT community like family. We have to do better,” she said.