What is Molly-Mae Hague’s net worth? – The Sun

MOLLY-MAE Hague has been reaping in the rewards from appearing on Love Island back in 2019.

From brand collaborations, to making YouTube videos, to becoming the creative director of PrettyLittleThing, the social media influencer is making some big cash, so let's take a look at her net worth. 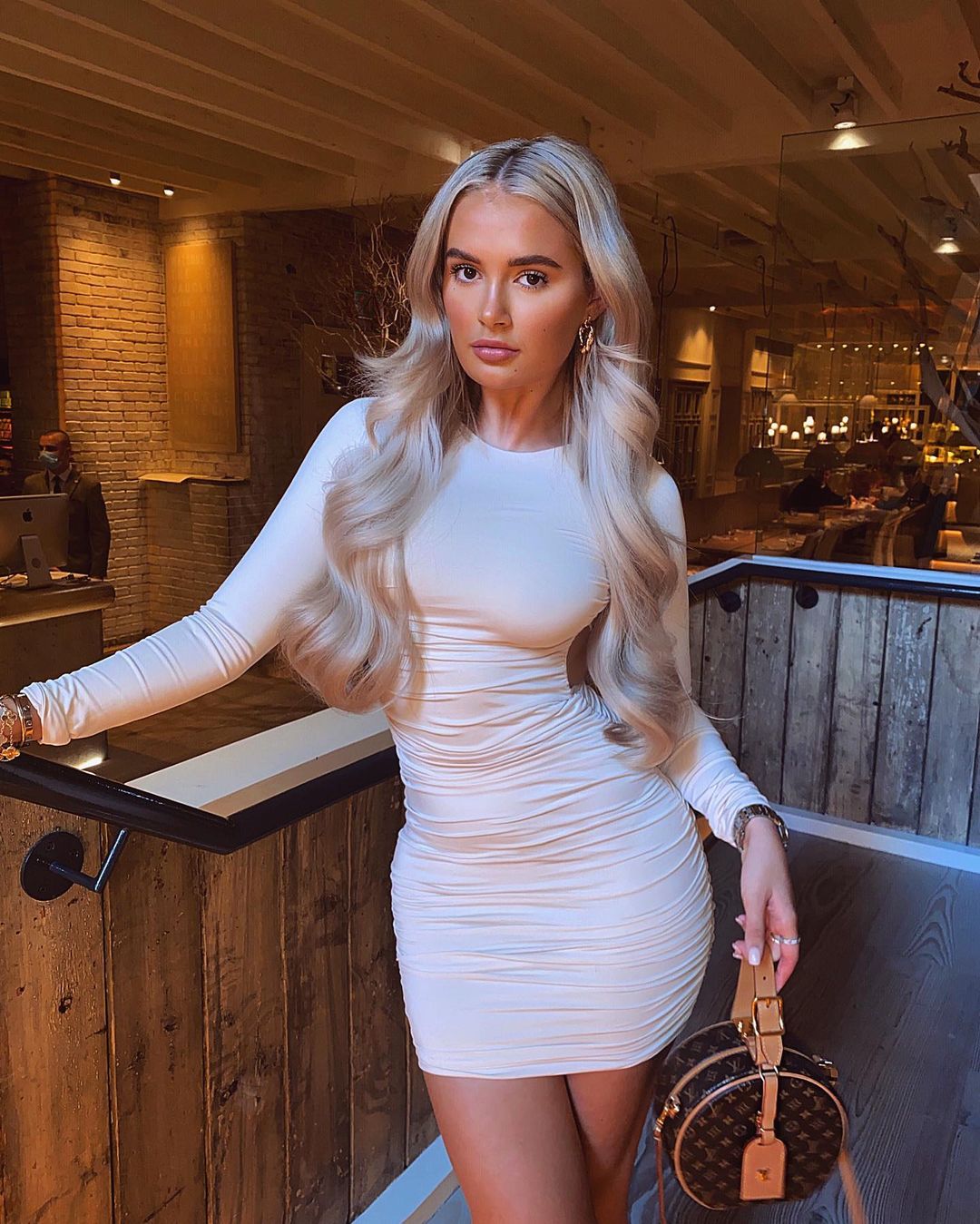 Who is Molly-Mae Hague?

Molly Mae, 22, is a social media influencer and notwithstanding her young age, she’s definitely doing something right to be travelling the world as much as she does.

From the thrills of Coachella in California to a brief trip out in Bali, it seems as if this bubbly blonde has it all figured out – at least as far as her career is concerned.

The beauty is also a YouTuber, who has more than 100,000 subscribers on the website, and has uploaded several videos on the platform.

Her clips include Get To Me Tag and Amsterdam vlog and Wedding Guest Outfit Haul, which was shared on her page on September 2, 2018.

Nearly three years on from her appearance on the fifth series of Love Island, Molly-Mae has seen her career as an influencer reach new heights, launched her own fake-tan brand and has also become the creative director of PrettyLittleThing.

What is Molly-Mae Hague's net worth?

In May 2021, it was announced that the reality star is a millionaire after earning over £500,000 in a year through lucrative brand deals and YouTube videos.

In addition to her jaw-dropping earnings, she reportedly also has £786,959 worth of assets which includes £777,179 in cash reserves.

She is also thought to have an impressive joint net worth of over £2million with her boxer boyfriend, Tommy Fury.

However, since becoming the creative director of PrettyLittleThing in August 2021, there's no doubt her net worth has increased.

When was Molly-Mae on Love Island?

Molly-Mae entered the fifth series of Love Island on Day 4 in 2019.

She met Tommy on her first night in the villa where they instantly hit it off.

The pair came second in the competition, after losing out to beauty therapist Amber Rose Gill and rugby star Greg O'Shea.