What time are the NHS Heroes Awards on ITV tonight, who is host Paul O'Grady and what do the awards recognise?

THE very first NHS Heroes Awards ceremony will be aired on ITV tonight (May 21st) at 8:30pm.

Here's everything you need to know about the event… 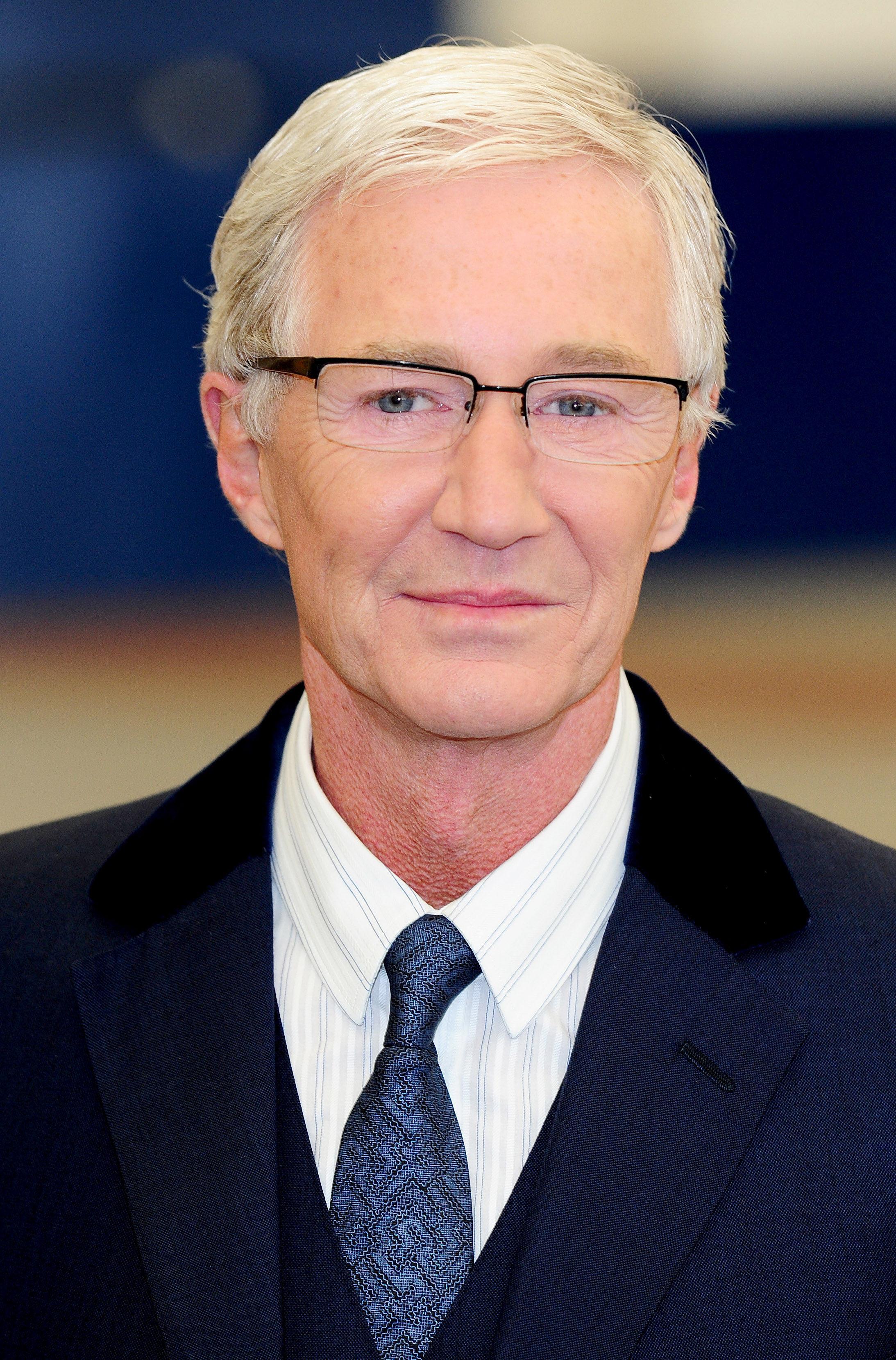 When will the NHS Heroes Awards be on TV?

The NHS Heroes Awards – which are celebrating the 70th anniversary of the NHS – will be screened on ITV.

Who is hosting the awards?

Paul O'Grady will be hosting The NHS Heroes Awards.

Speaking about hosting the ceremony, he said: "We've all experienced the NHS at some stage, myself included.

"I'm thrilled and delighted to be hosting the new NHS Heroes Awards as this wonderful institution celebrates its 70th year.

"We will be honouring the incredible medical staff and also the dedicated work of porters, cleaners and of course the army of volunteers without whom the NHS could not function."

Among those leading the tributes will be Prince William, the Duchess of Cornwall, Elton John, Shirley Bassey, Simon Cowell, Tom Jones, Amanda Holden and Boy George.

Most read in TV and Showbiz

ADELE OF A MESS

Who will be awarded?

The event will recognise the achievements of NHS staff.

But it will also shine a light on supporters and volunteers who work around the clock to support the service.

Winners have been chosen from a shortlist by the NHS Heroes judges, including medical experts, following thousands of nominations from the public.