What was Jerry Garcia's cause of death?

GUITAR legend Jerry Garcia died 26 years ago in 1995, with a new biopic coming out people remember the musician. 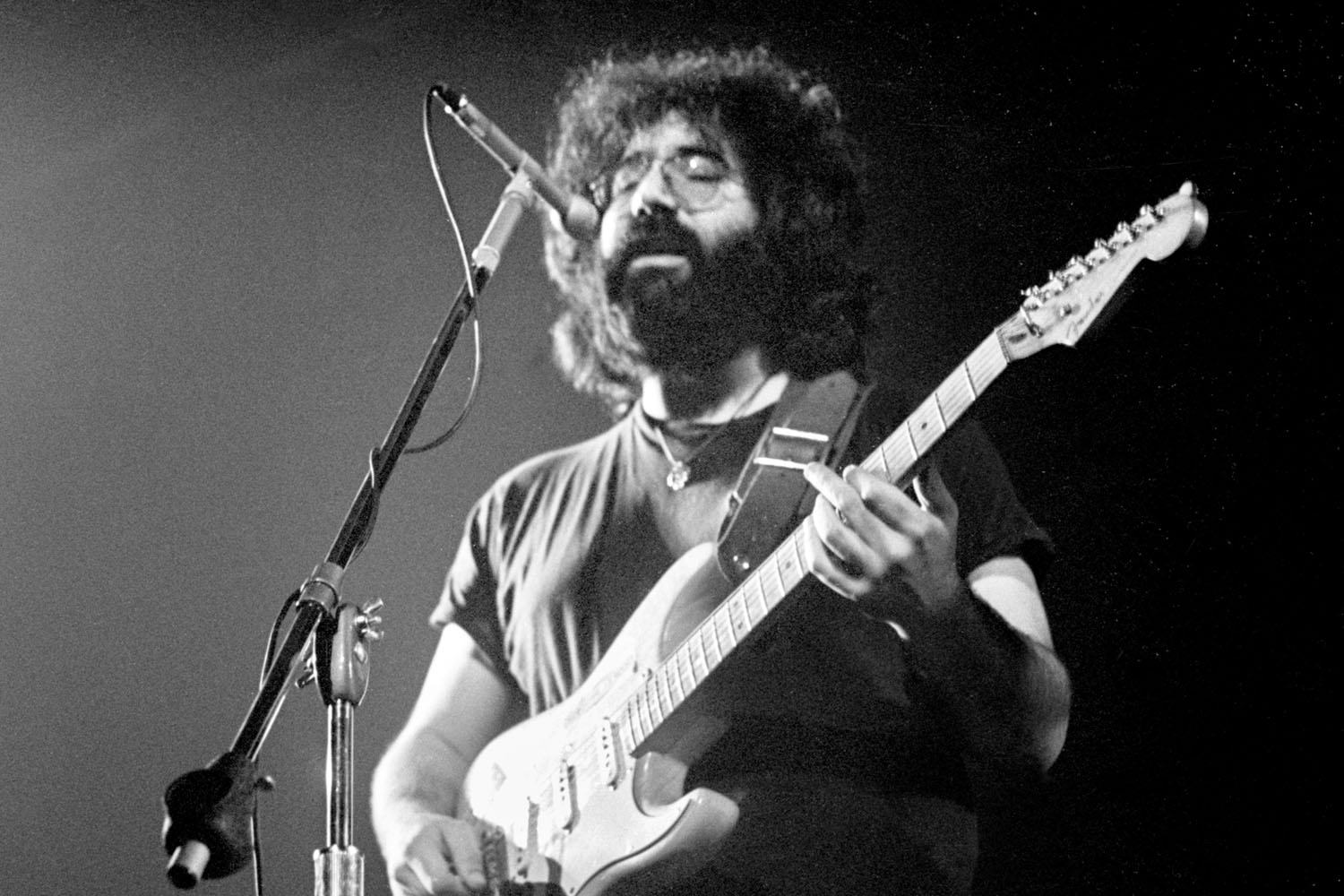 What was Jerry Garcia's cause of death?

The guitarist passed away on August 9, 1995 from a heart attack at a drug treatment center in Marin County.

Garcia was 53 years old at the time of his death.

The Grateful Dead band that he founded came during the counterculture era of the 1960s.

During this time the psychedelic era had emerged and the band's music transcended many "sociologic and generational barriers" according to the San Diego Union Tribune.

He was also known as "Captain Trips" as he suffered from drug abuse with cocaine and heroin.

He died at the drug treatment center Serenity Knolls in San Rafael.

What were some of the Grateful Death's most famous songs?

The Grateful Dead had many hits during its prime in the 1960s.

A few of their top songs listed on Apple Music include: 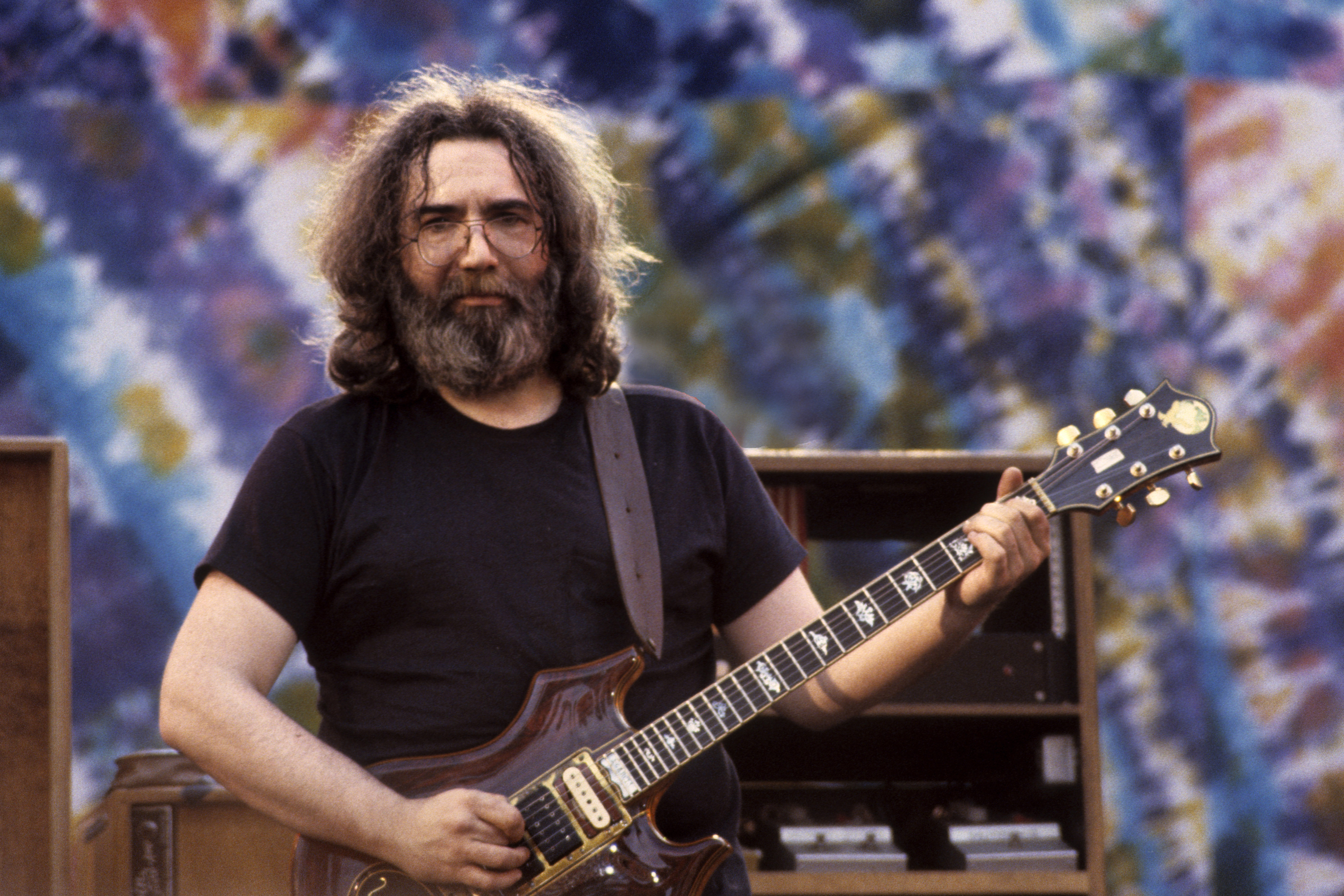 Will Jerry Garcia be depicted in a new biopic film?

On Nov. 18, 2021, it was announced that one of Hollywood's most famous film makers, Martin Scorsese, will direct a biopic on the Grateful Dead.

Although production start dates have not yet been announced, the film's director is no novice to the subject.

Scorsese in fact executive-produced a six-part documentary series about the Grateful Dead titled, Long Strange Trip, back in 2017.

The biopic's director called the Grateful Dead "their own planet" in an announcement of the new project.