What’s the difference between the Oscars and the Golden Globes? – The Sun

THE GOLDEN Globes 2021 are done and dusted, and next up is the all-important Oscars.

But why are the Academy Awards held in such high esteem and do the results of the Golden Globes have any impact on the coveted nominations? 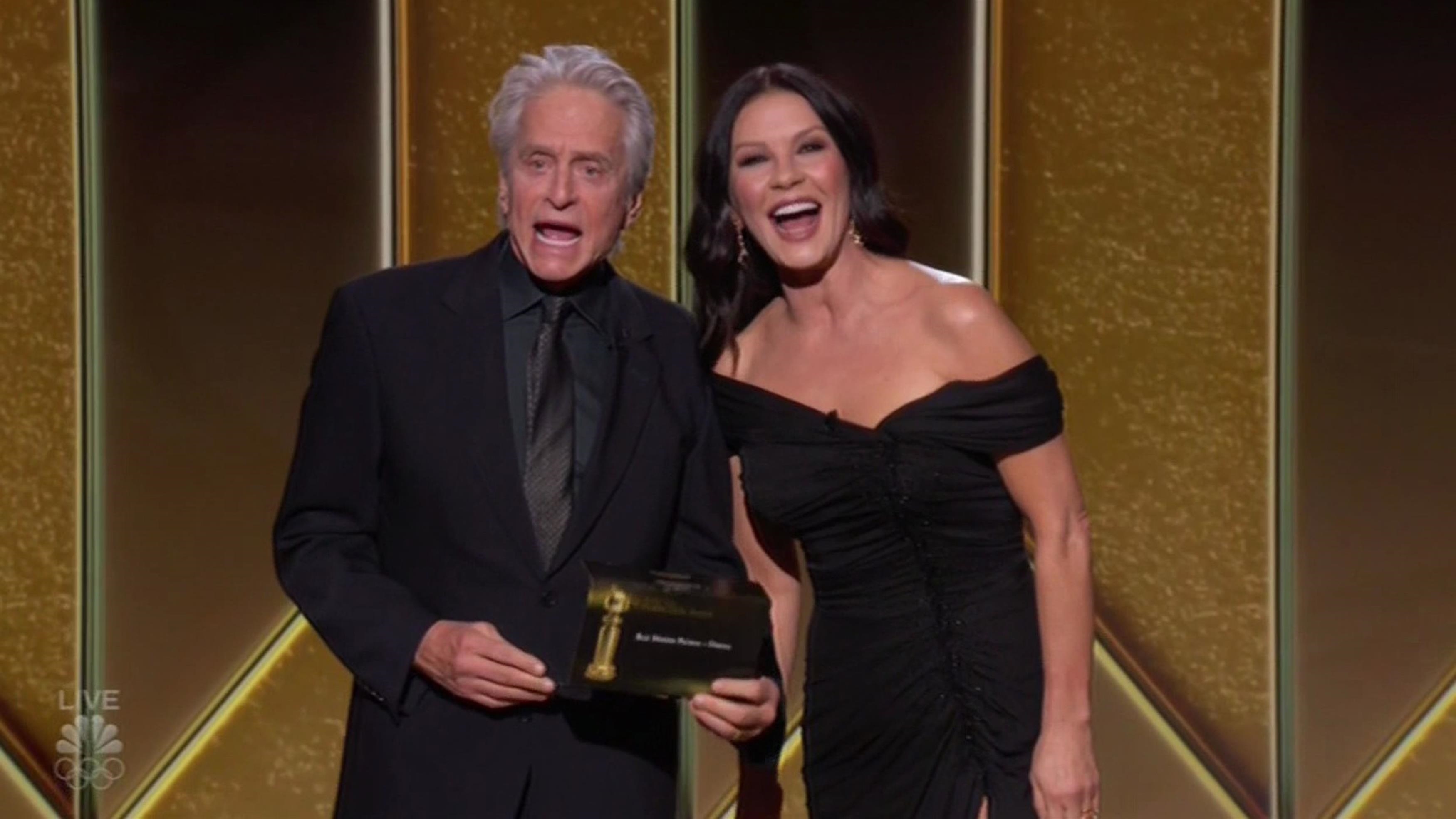 What’s the difference between the Oscars and the Golden Globes?

The Golden Globes are the first big awards ceremony in the Hollywood calendar.

They are hosted by the Hollywood Foreign Press Association, a non-profit organisation of showbiz journalists and photographers.

They were created in 1943 to award critically-acclaimed film and television shows.

The Globes have more categories – two types of Best Picture, for example – which comes to a total of 25 awards; 14 for films and 11 for television. 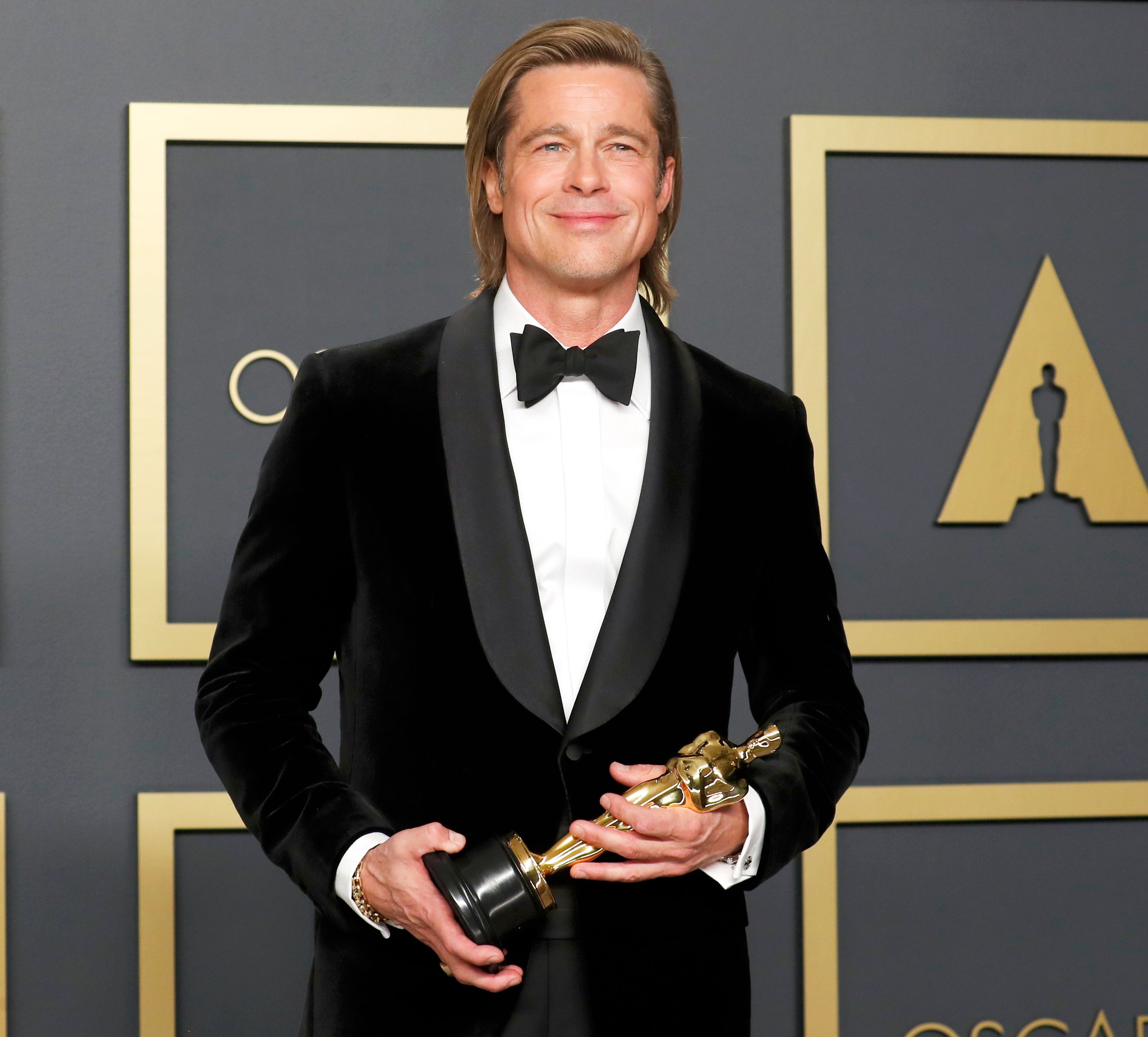 The Academy Awards – or the Oscars as they are more commonly known – wraps up award season and usually takes place towards the end of February.

It's hosted by the Academy of Motion Picture Arts and Sciences (AMPAS), a 6,000-strong group made up of film industry professionals such as actors, directors and producers.

It has a total of 24 awards, one less than the Golden Globes, but the Oscars focus solely on films and has separate categories for writer(s), original music score, cinematography and screenplay.

Why are the Oscars considered to be more prestigious?

This means winners are chosen by their Hollywood peers, which is considered to be the highest honour. 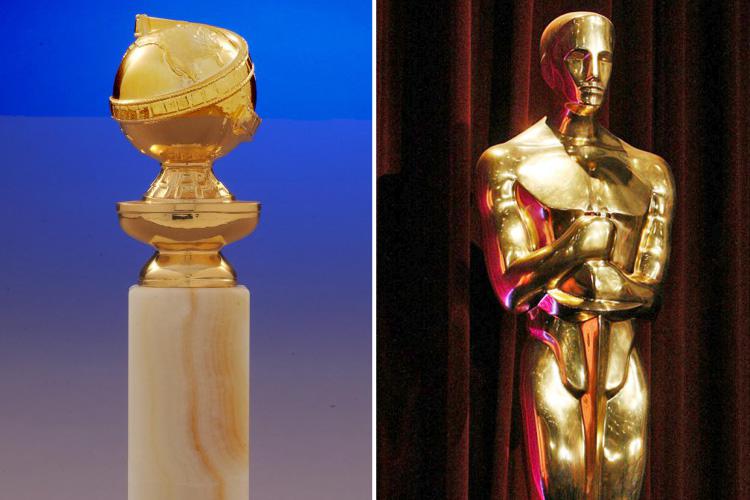 Do the Golden Globes influence the Oscars?

The Golden Globes can raise the profile of certain actors or films to members of the AMPAS, who may not be very knowledgeable about them.

The Globes take place five days before Oscar nomination voting closes and over the years has massively influenced the outcome of the Academy Awards.

Are the Oscars and the Golden Globes ceremonies different?

In the industry, the Golden Globes is known as “the better party” and it’s a more lavish affair than the Oscars.

Guests and nominees dine while the awards are happening unlike the Oscars where it just hosts the awards in the Kodak Theatre and all the parties take place afterwards.