'When Calls the Heart' Season 8, Episode 4 Promo Trailer Hints at Secrets From Nathan's Past

Has Nathan been keeping a huge secret from Elizabeth? A promo trailer for the March 14 episode of When Calls the Heart hints at a possible connection between Hope Valley’s Mountie (Kevin McGarry) and Elizabeth’s (Erin Krakow) late husband Jack (Daniel Lissing). Plus, a new family arrives in town, potentially putting Elizabeth’s skills as a teacher to the test. 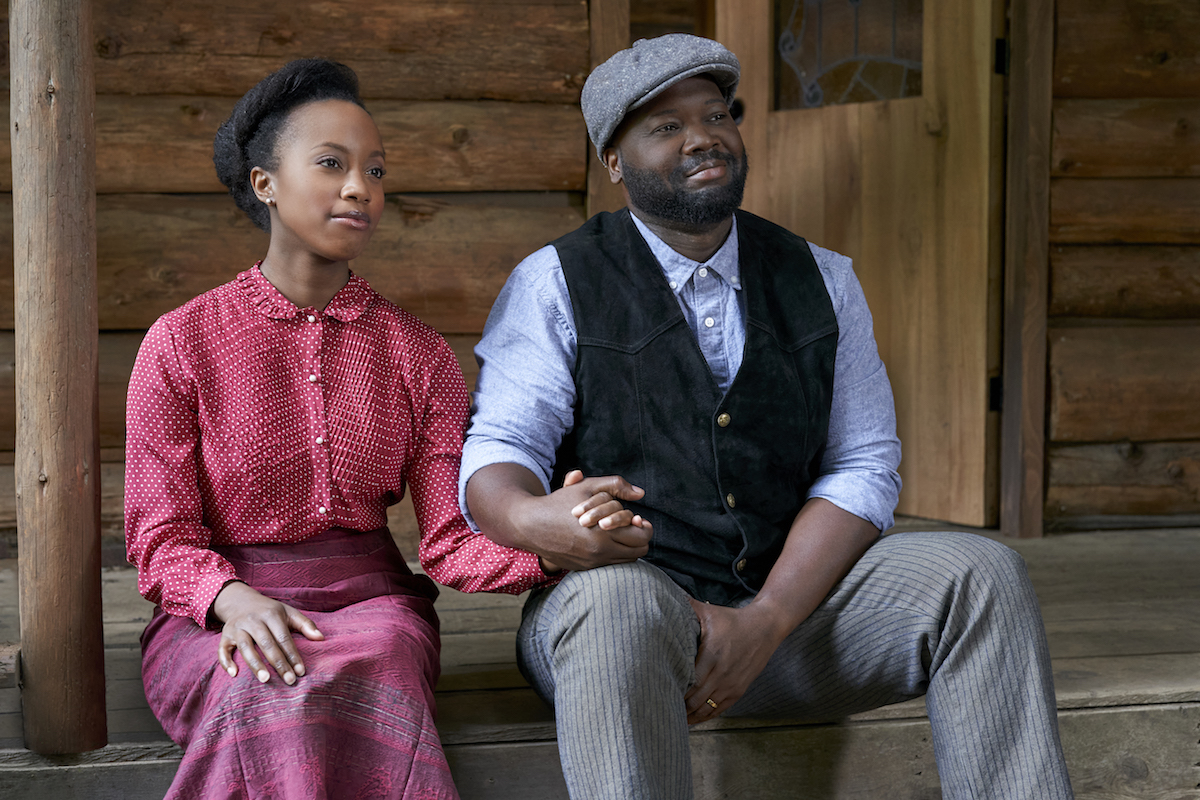 When Calls the Heart viewers have already met Joseph Canfield (Viv Leacock). After paying a visit to Hope Valley in season 8, episode 2, Joseph decided to move there with his family. Joseph, his wife Minnie (Natasha Burnett), and their two kids, Cooper (Elias Leacock) and Angela (Vienna Leacock), arrive in the upcoming episode, titled “Welcome to Hope Valley.”

The Canfields are settling in at Gowen’s old cabin. When Elizabeth stops by to introduce herself, she learns that Angela is blind. As we see in the preview, Cooper enrolls in Hope Valley’s school, but it looks like Joseph and Minnie are keeping Angela at home. “Minnie’s very protective,” Joseph tells Elizabeth, who is trying to convince him that she’s committed to learning how to teach a blind student. Later, we learn that Angela is also a gifted pianist.

Elizabeth has a huge question for Nathan

The Canfields aren’t the only new faces in Hope Valley. In last week’s When Calls the Heart, a figure from Nathan’s past rode into town. Superintendent Hargraves (David Lewis) has launched a deeper investigation into the shooting during the prisoner transfer last season. But it was clear that he and Nathan had some kind of not-so-friendly history together. It seems like we’re going to learn more about that during Sunday’s episode.

During a conversation with Rosemary (Pascale Hutton), Elizabeth reveals she’s learned Nathan was stationed at Fort Clay three years ago. That’s also where Jack was stationed at the time of his death. Elizabeth confronts Nathan, asking him the question that’s on everyone’s mind: Did he know Jack? Of course, the trailer doesn’t reveal Nathan’s answer. But if it turns out he and Jack had crossed paths, that would be a bombshell. 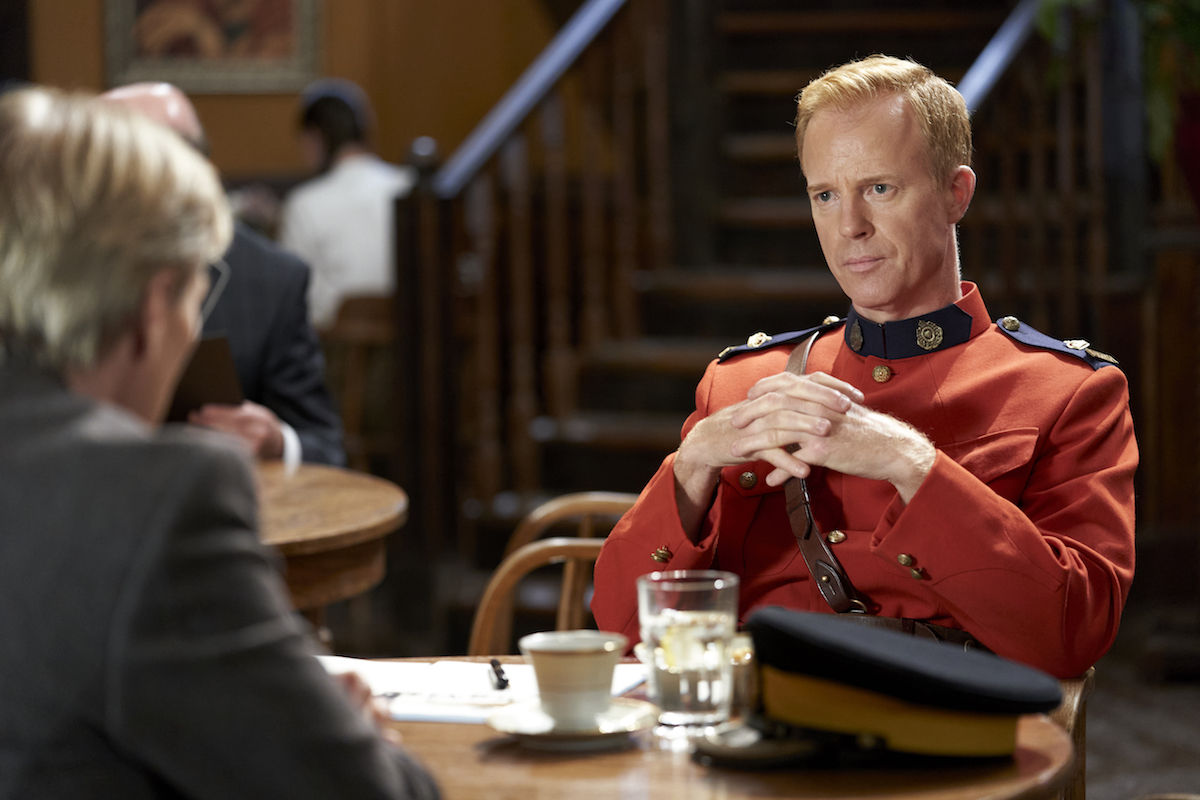 When Nathan first arrived in Hope Valley, he told Elizabeth he had never served with her husband. Is it possible he wasn’t telling the truth? That doesn’t seem to fit with Nathan’s upright character. But he’s also a man of few words, and there’s a chance he may have lied by omission. If that’s the case, it could definitely affect his already fragile relationship with Elizabeth. We know from their conversation in episode 2 that Nathan’s career as a Mountie is an issue for her; she told him she can’t open her heart up to him because she couldn’t bear losing him like she did Jack. But perhaps a Nathan-Jack connection could bring them closer together. Or maybe this is all a big red herring and he didn’t know Jack at all. Whatever’s going on, it’s sure to have Hearties on the edge of their seats.