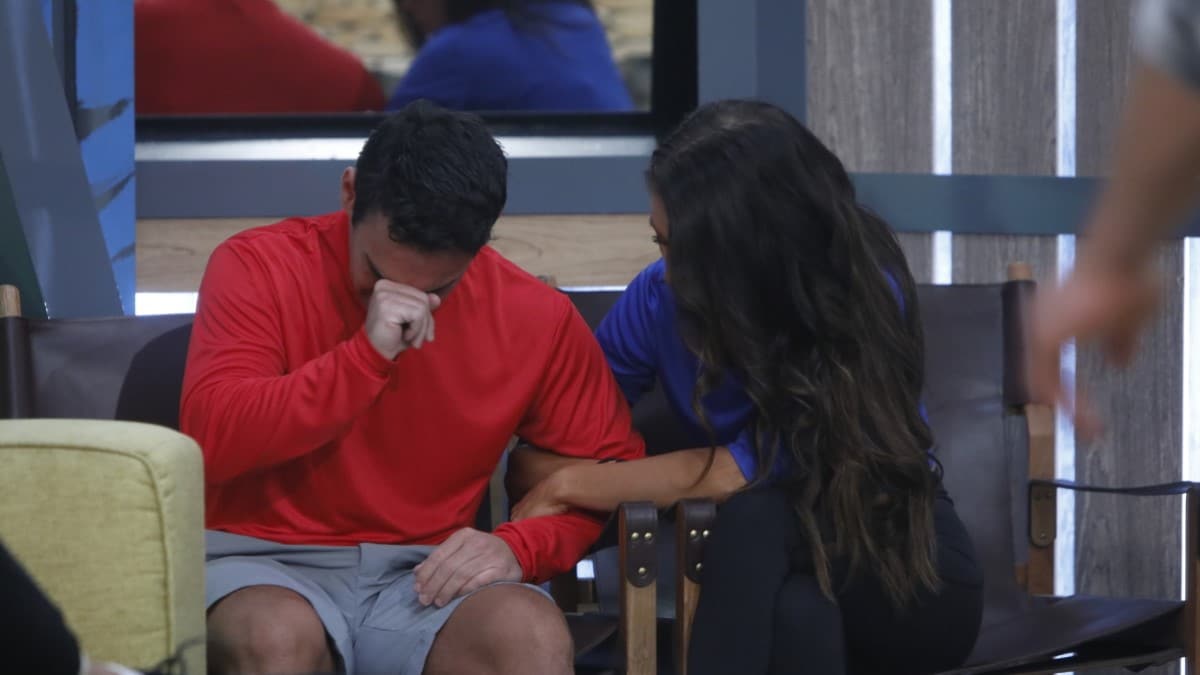 When is the Big Brother finale? Not soon enough if you ask some of the fans on social media.

There is a large contingent of fans who are frustrated with the way the summer 2019 season has gone. As a result, they are counting down the days until the Big Brother finale airs on CBS.

When Jackson Michie went after Tommy Bracco in a harsh and unneeded fashion, it sent things past the line for a lot of viewers. It led to several people saying they were “done” with the show. But are they really?

On the whole, viewers of the show have been known to be quite reactionary, with many continuing to tune in to just see how things turn out. And that might be the case again this summer.

When is Big Brother finale? The Jackson show continues

The summer 2019 Big Brother finale takes place on Wednesday, September 25. In just over a week, CBS viewers will know who the BB21 jury has selected to win the $500,000 prize.

During the 90-minute episode, one final eviction will take place to complete the nine-person jury. They will then ask questions of the final two houseguests and place their votes for who should win the season.

In each of the past three seasons, there have been a lot of bitter jurors on the show. This has led to Paul Abrahamian losing twice and Tyler Crispen losing once to houseguests who didn’t frustrate members of the jury.

Just four episodes remain on the Big Brother schedule, with the next one taking place on Wednesday, September 18. That is when CBS viewers will find out who won the final Power of Veto and whether or not they used it at the Veto Ceremony this week.