Where is Osborne House located and did Queen Victoria and Prince Albert really retreat there? THE third series of Victoria continues TONIGHT on ITV.

This third season focuses on 1948 and the start of the Chartist movement – but did the Queen really retreat to Osborne House during this time? Here's what we know… 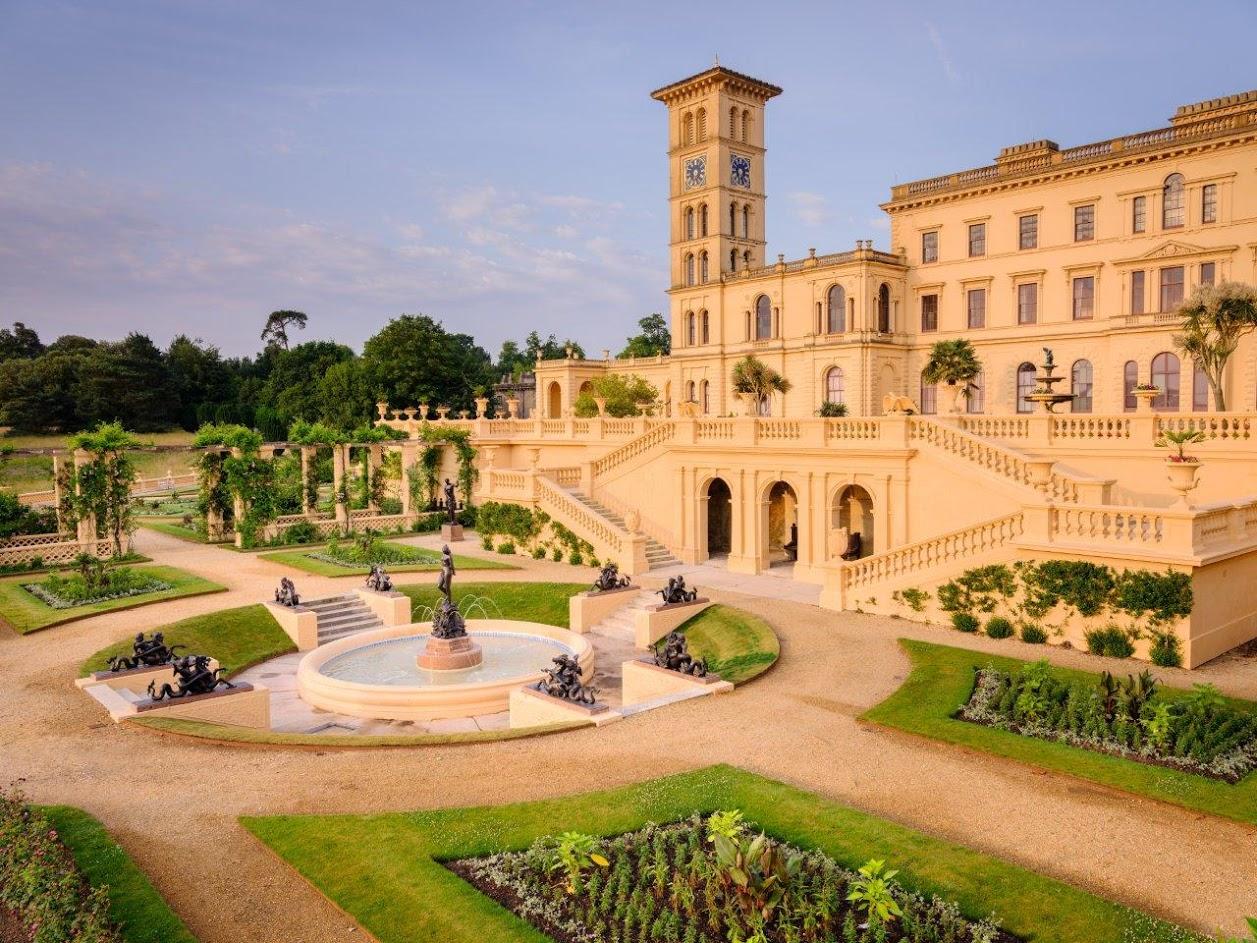 Where is Osborne House?

Osborne House is a former royal residence in East Cowes on the Isle of Wight.

The house was built between 1845 and 1851 for Queen Victoria and Prince Albert as a summer home and rural retreat.

Prince Albert designed the house himself in the style of an Italian Renaissance palazzo.

The builder was Thomas Cubitt, the London architect and builder whose company built the main exterior of Buckingham Palace for the royal couple in 1847.

An earlier smaller house on the site was demolished to make way for a new and far larger building. 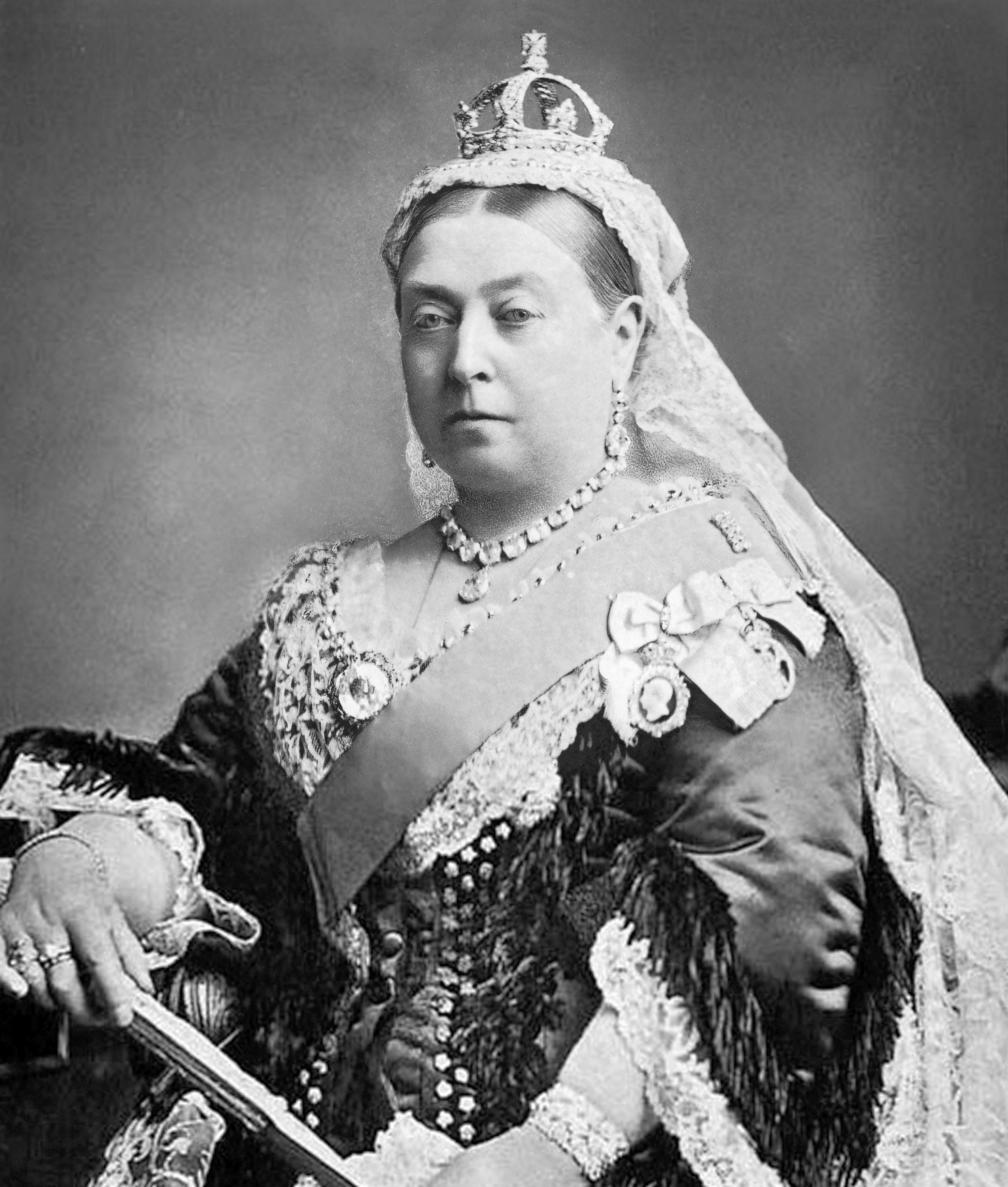 Did Queen Victoria and Prince Albert really retreat to Osborne House during the Chartist Movement?

The year 1848 was an unsettling time in England with revolutions taking place across Europe including the French overthrow of King Louis Philippe I in France.

In April that year, following concerns over the Chartist movement, Queen Victoria and Prince Albert retreated to the Isle of Wight.

It hasn't been confirmed that they stayed at Osborne House, but as this was one of their royal palaces it was more than likely they went there.

The new series of ITV's Victoria will see them head there during this troubling time.

In the end the movement passed peacefully and Prince Albert went on to speak at a Chartist meeting shortly afterwards.

Queen Victoria went onto die at Osborne House in January 1901.

Following her death, the house became surplus to royal requirements and was given to the state, with a few rooms being retained as a private museum to the Queen. 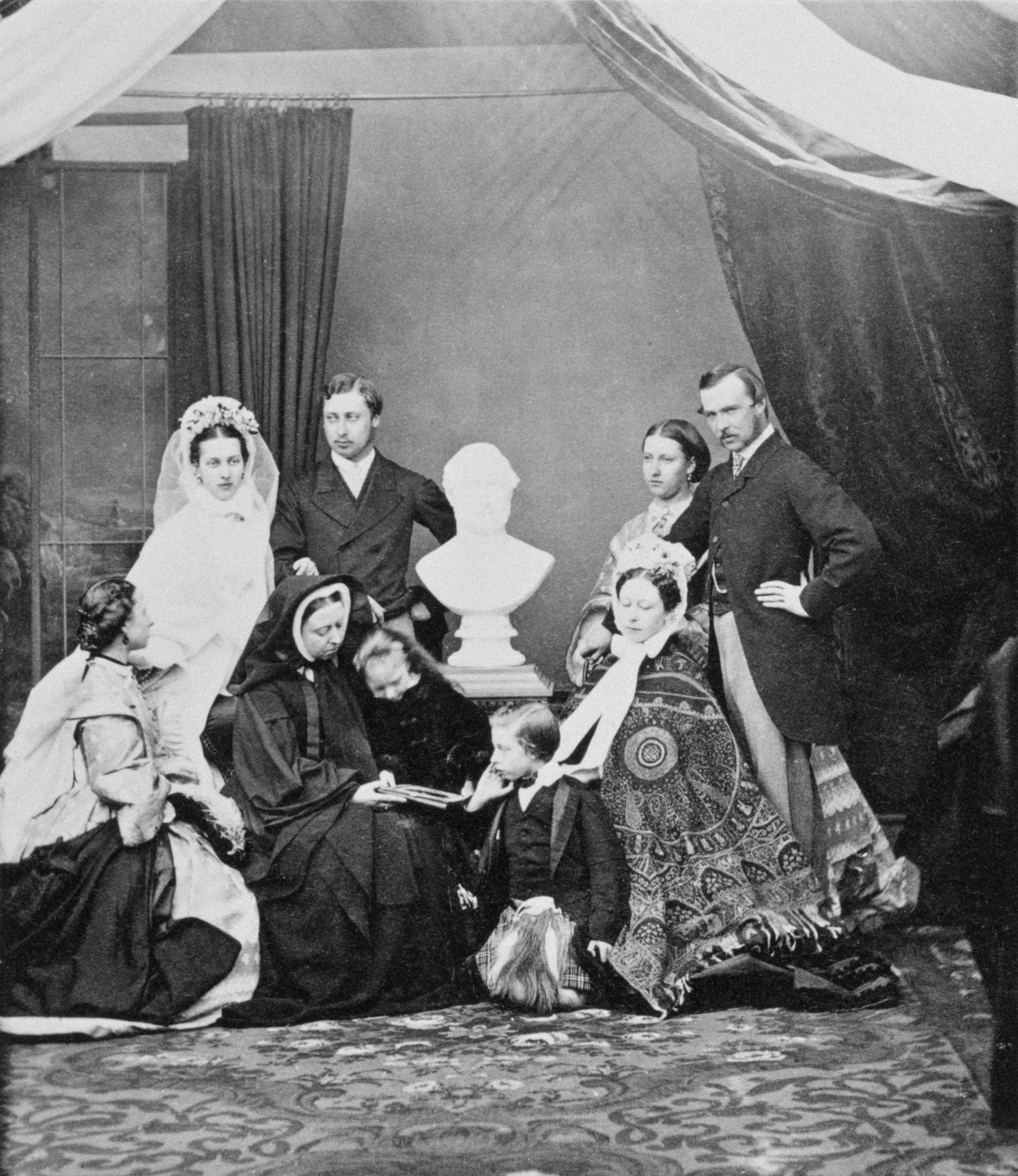 Can you visit Osborne house?

Today, Osborne House is under the care of English Heritage and is open to the public.

You can take a tour round the house and beautiful gardens.

The estate is open at weekends from 10am until 4pm and costs £18.50 for adults and £11 for children – other options are available. 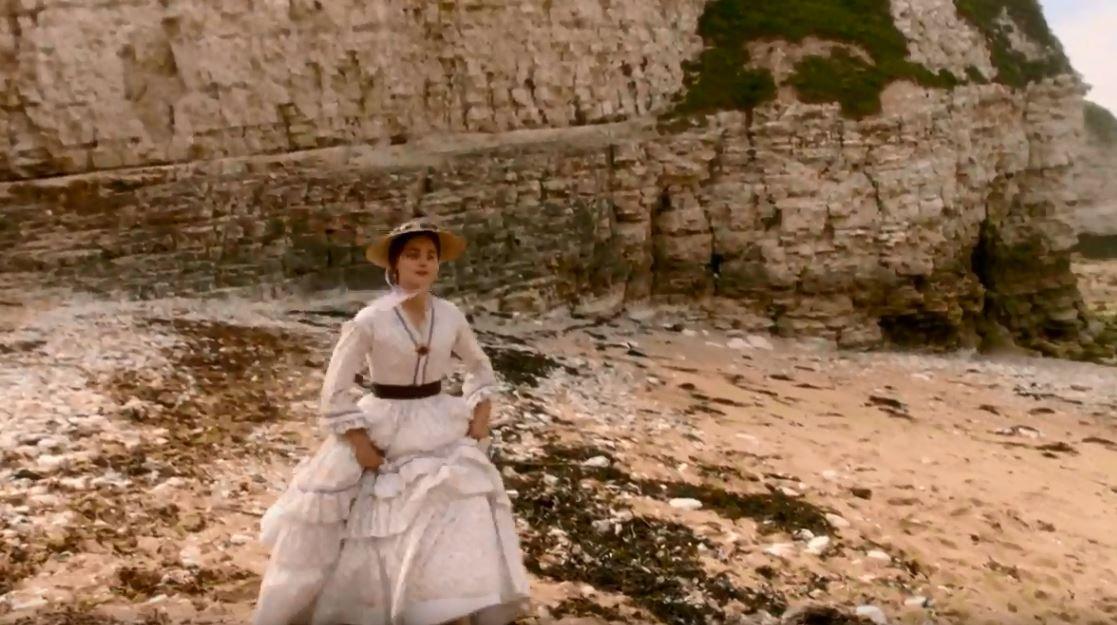 Where else did Queen Victoria and Prince Albert live?

Queen Victoria grew up in Kensington Palace until she was 18 and succeeded the throne.

She then moved to Buckingham Palace and made it her home – she was the first queen to have residence there.

Queen Victoria did though have many homes.

She would also live at Windsor Castle and Balmoral Castle from time to time.

When is the new series of Victoria?

The show has already started airing in the US, much to the UK fans disappointment.

It will run for 8 one hour episodes.