HE was the memorable rapper who featured on Peter Andre’s Mysterious Girl, but where is Bubbler Ranx now?

The Jamaican rapper enjoyed one hit wonder status with his appearance on the 1996 hit song and even got to be in the music video with pop star Peter. 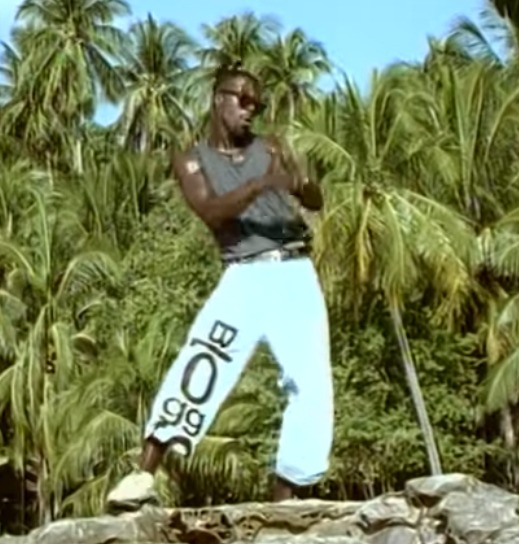 Fans of the nineties tune will remember that Bubbler Ranx opens the track with the lyrics: "Baby girl, I said tonight is your lucky night, Peter Andre along wid Bubbler Ranks on de mic (sic)." 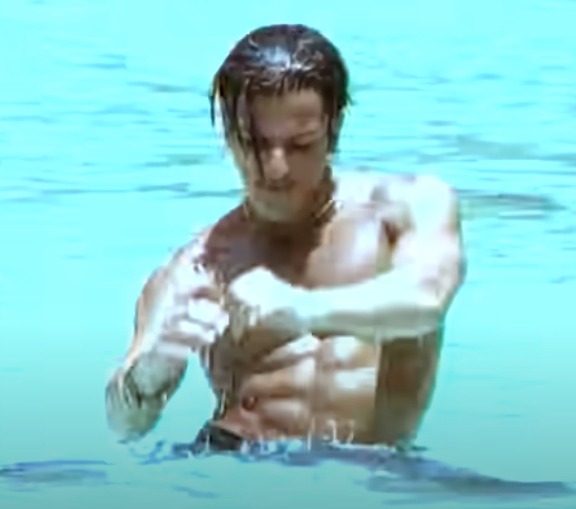 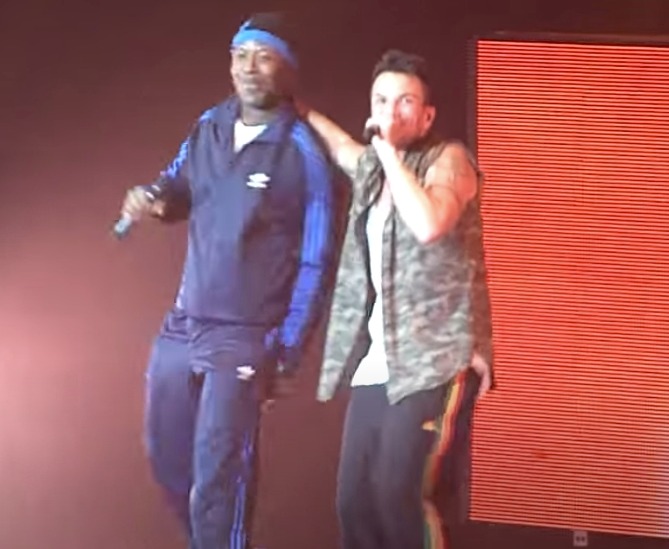 However, the most memorable part of Bubbler's rap goes: "Well I've been sitting by the phone hoping you'd call, when time me hear your voice I feel ten feet tall.

"Body weh you have a make de man dem a bawl, man a trip over man when time your name call. Pretty looks surround me like a flowers a bloom, and I love the smell of your Elizabeth Taylor perfume. 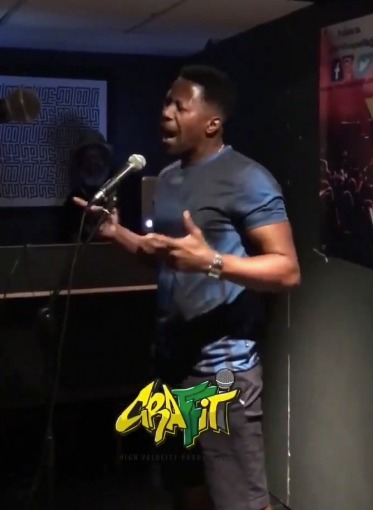 Perhaps even more unforgettable is the music video that accompanied Peter's hit song, as it saw both the men topless and dancing in the sunshine in a very exotic location.

When it was initially released in 1996, Mysterious Girl made it to number two on the UK singles chart but it was re-released in 2004 and made it to the number one spot – thrusting Bubbler Ranx back into the limelight.

These days, Bubbler Ranx appears to have quit rapping and is now living in London as a preacher. 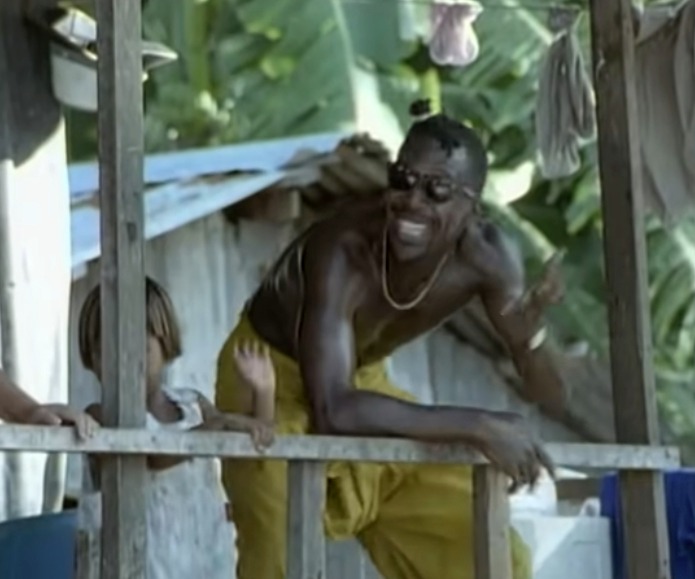 Since 1996, Bubbler Ranx has reunited with Peter, 47, on several occasions including on stage in 2012 at one of Peter's London gigs.

He also made an appearance in the line up section of BBC2's Never Mind the Buzzcocks in October 2013.

In the segment, Peter asked the celebrity panel to guess who was the real Bubbler Ranx out of a line-up of five different men. 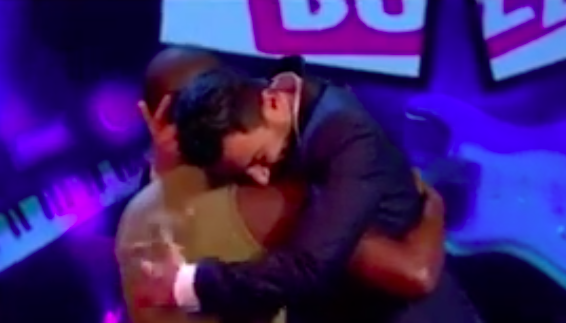 When the real Bubbler Ranx stepped forward, Peter gave him a huge hug.

The particular episode was presented by Peter, who revealed that Bubbler Ranx was now running his own music production company.

A more recent video posted on his Twitter and YouTube accounts Bubbler Ranx performing a piece entitled 'I Don’t Believe in Atheists', at an event called Your Gospel Night at the Ritzy in Brixton, south London.

He starts the clip by telling the audience: "I don't believe in atheists. This one is going to be controversial, yeah that's right, someone is gonna get upset. If uploaded onto YouTube, it will probably break the net.

His Twitter bio describes him as a 'Musician and Artist', while his company goes by the name of Graffiti HV Productions.

Meanwhile, Peter has enjoyed plenty since his 1996 hit, including a stint on I'm A Celebrity… Get Me Out Of Here! where he met his ex-wife Katie Price. 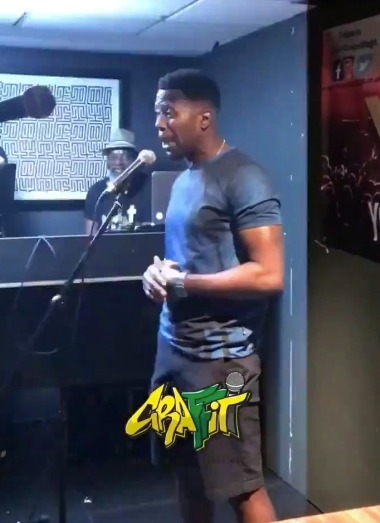 The Aussie native now has four children and is married to doctor Emily MacDonagh.

This week, Peter's fans were delighted as he made his return to reality TV for the first time in ten years.

He's opening the doors of the Surrey home he shares with his family in Life With The Andres, which you can watch for free on The Sun's YouTube page.