Where is Sofia Vergara from?

SOFIA Vergara is known as a television producer, presenter, actress and model.

She is most famously known for her role in Modern Family and was the highest paid actress in American television from 2013 to 2020. 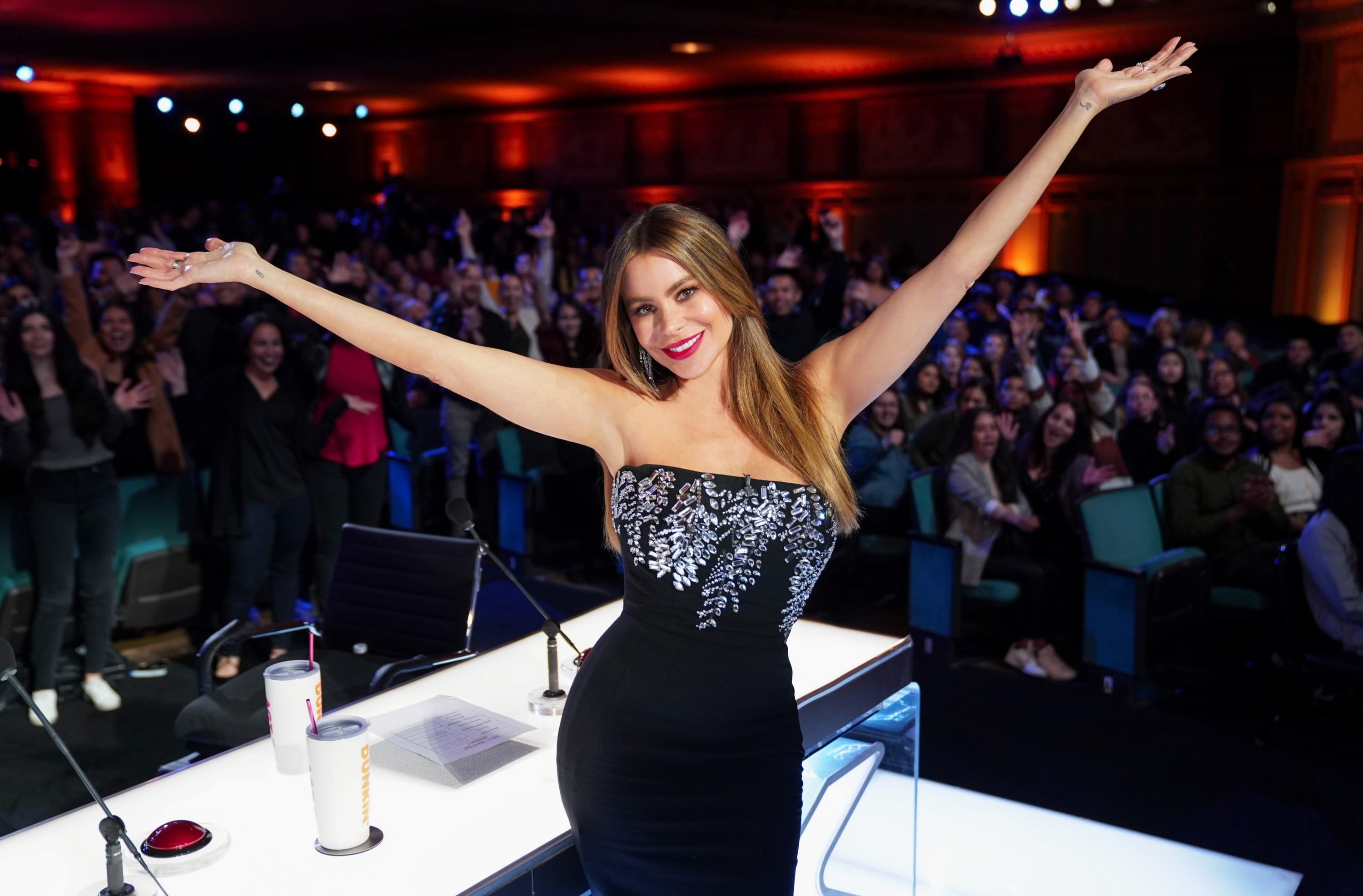 Where is Sofia Vergara from?

She is the daughter of Julio Enrique Vergara Robayo, who is a cattle producer, and Margarita Vergara Dávila de Vergara, a stay at home mom.

Vergara got her start in the entertainment industry after being discovered by a photographer on a beach in her hometown.

She previously had plans to study dentistry at the University of Colombia but started her career out as a model before becoming a television host.

Vergara and her family then moved to Miami following the 1998 death of her older brother, Rafael, who was murdered in Bogota, Columbia during a kidnapping gone wrong.

Prior to coming to the United States, she married her childhood sweetheart, José Gonzalez but the two divorced in 1993 after only two years of marriage.

Since 2015, Vergara has been married to American actor Joe Manganiello, who is most famously known for his roles in Trule Blood, Spider-Man, Magic Mike XXL and Pee-Wee's Big Holiday.

What is the viral coffee photo of her?

In honor of National Coffee Day, Vergara posted a nude photo of herself underneath a pile of coffee beans on Instagram.

"Happy #nationalcoffeeday☕️☕️ All Colombian café 🤣," she captioned the post.

One day after she posted it, the picture had already gained almost 945,000 likes and thousands of comments.

“How is it to wake up every day and be Sofia Vergara?” one fan asked while another added, "teach me your ways please ma’am."

The post comes just one month after she opened up about her battle with thyroid cancer more than 20 years ago.

Vergara recalled the experience while appearing on a telecast for an event with Stand Up to Cancer, a charity organization that has raised hundreds of millions of dollars for cancer research.

"At 28 years old during a routine doctor's visit, my doctor felt a lump in my neck," Vergara said at the time. "They did a lot of tests and finally told me I had thyroid cancer."

While Vergara said she was surprised by the news, she turned her focus to learning more about her diagnosis.

"When you're young and you hear that word, 'cancer,' your mind goes to so many places," Vergara continued. "But I tried not to panic and I decided to get educated. I read every book and found out everything I could about it."

She has since gone into remission. 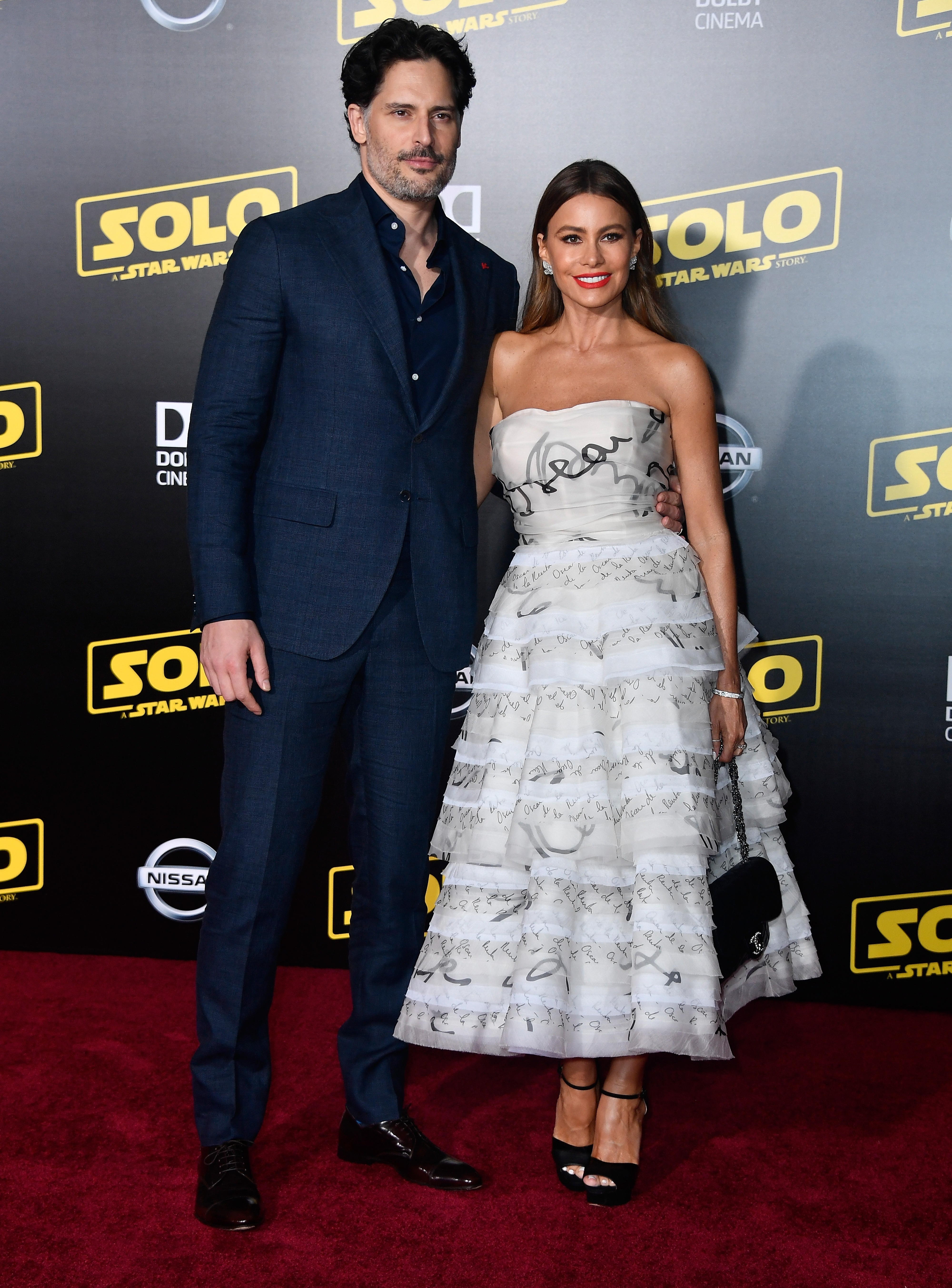 What is Sofia Vergara's net worth?

Since moving to the United States, Vergara has gone on to earn a massive net worth.

A large part of this number comes from portraying the role of Gloria Delgado-Pritchett on Modern Family from 2009 to 2020.

Celebrity Net Worth reports that she made an estimated $500,000 per episode of the show, helping add to her highest-paid actress status.

Vergara's character was known as the feisty, fun-loving Colombian daughter of Pilar Ramirez and Fulgencio Ramirez along with being the wife of Jay Pritchett, and the mother of Manny Delgado and Joe Pritchett.

She also earns an estimated $10 million per year as a judge on America's Got Talent and an unknown amount from her retail empire which includes a line of jeans at Walmart, a furniture line, Rooms To Go, and several perfumes.