Which 'Halloween' Timeline Does 'Halloween Kills' Belong To?

Slasher movies like Halloween Kills markedly have absurd amounts of sequels and timelines. The Halloween series falls under this category: the original classic expanded into an entire universe, with not just film sequels but a book series, comics, and a video game.

On top of sequels, Halloween led to remakes and reimaginings of sequels. It can be difficult to keep track of where a particular entry in the franchise fits into the timeline of Michael Myer’s kills. A new Halloween film, Halloween Kills, debuts on Friday, October 15, 2021. Fans interested in the new movie might want to know how to get caught up. So where does Halloween Kills fit into the various Halloween timelines?

‘Halloween’ is a horror classic 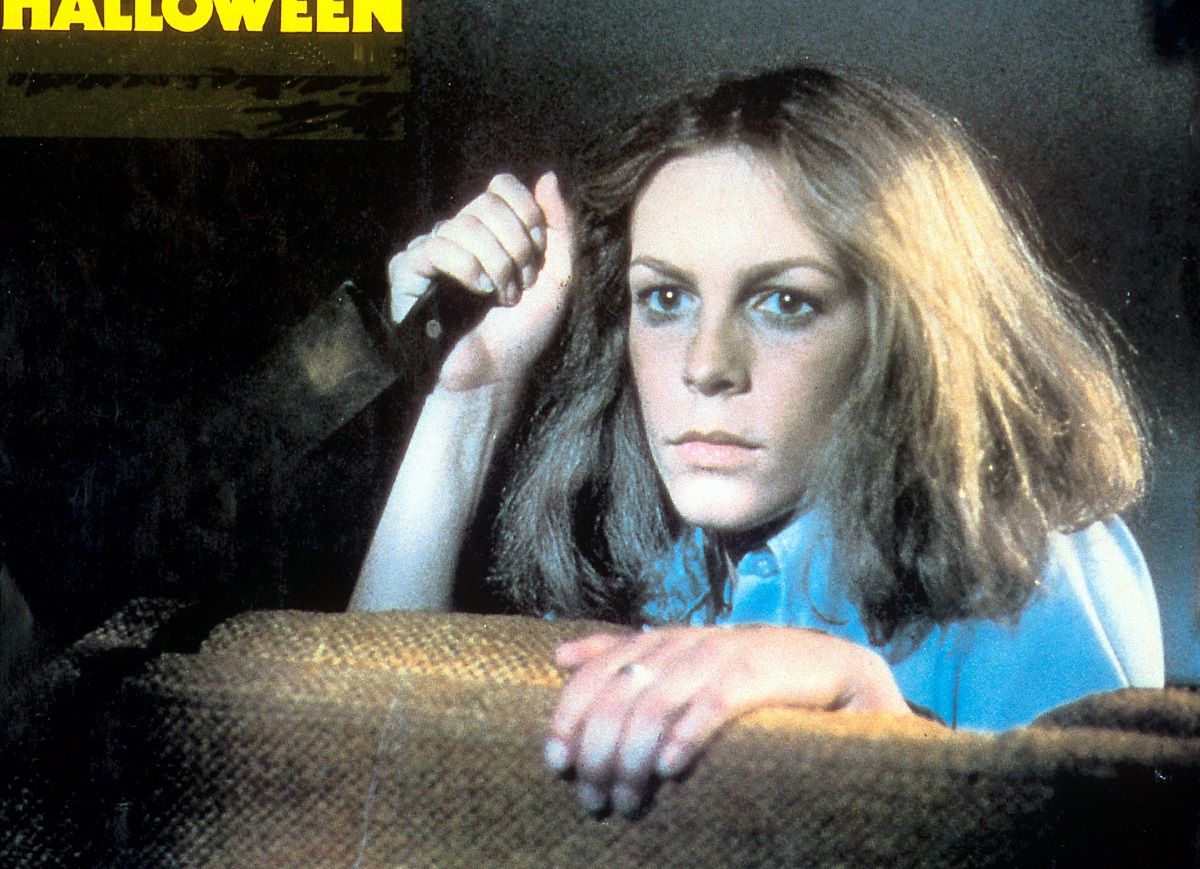 The original Halloween came out in 1978, as an independent film by John Carpenter. Though it was not the first slasher film (the film carrying that honor is debated), it was instrumental in developing the genre and its influence can be seen all over the horror genre, and in non-genre films as well. Though some may see horror films as simply cheap thrills, Halloween has also been studied, with particular interest coming from feminist scholars.

The premise is simple enough: Michael Myers has been imprisoned in a sanitarium for 15 years after killing his sister on Halloween night as a 6-year-old. He escapes, and his psychiatrist goes looking for him. However, Michael begins killing again on Halloween, going after the friends of protagonist Laurie Strode, and attempting to kill her while she babysits. He’s defeated at the end — at least, temporarily.

The ‘Halloween’ franchise has several timelines

Because of how many Halloween movies have been made, it can be hard to keep track of what happens in which movie, and how all the sequels and reboots fit into each other. The original Halloween from 1978 comes first. It’s the beginning of what can be called the original timeline. In this timeline, the next film is Halloween II (1981), then Halloween 4: The Return of Michael Myers (1988). Halloween III: Season of the Witch usually isn’t counted because it doesn’t feature Michael Myers.

Then comes Halloween 5: The Revenge of Michael Myers (1989) and Halloween: The Curse of Michael Myers (1995). There’s also the timeline that goes from the first two movies in the original timeline, then skips the next three to go to Halloween H20: 20 Years Later (1998), then Halloween: Resurrection (2002). Additionally, there’s a reboot series, with two films by Rob Zombie: Halloween (2007) and Halloween II (2009). These two films stand alone from the original timeline.

You might expect that Halloween (2018) is a remake of the original, but it’s actually a sequel to the original. Therefore, Halloween (2018) created a new timeline that starts with Halloween (1978). The 2018 film even got Jamie Lee Curtis to reprise her role as Laurie, following up with her 40 years later.

Halloween Kills follows the events of the 2018 movie, with the same actors reprising their roles. The leads received praise for their performances, and this alternate timeline received critical praise, so it seems like this will show some promise — and perhaps eclipse the original timeline. It was meant to come out in 2020. But world events naturally delayed its production and its release. Additionally, the Halloween Kills timeline should see another movie in 2022, entitled Halloween Ends.