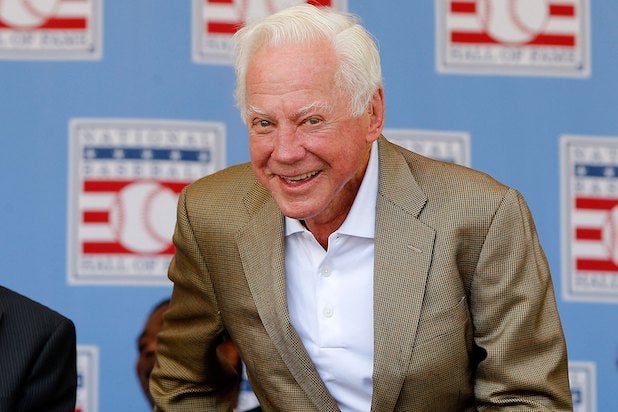 Edward Charles Ford, better known as Whitey Ford, a New York Yankees legend and Hall of Fame baseball player, has died, the team announced. He was 91.

Ford played 16 years as a pitcher for the New York Yankees, largely between 1953 and 1967, and became a six-time World Series champion and a 10-time All Star.

The team in a statement called him “one of the best lefties to ever toe the rubber.” No details were given for the cause of his death. 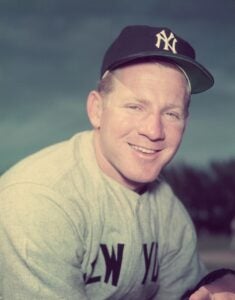 Following the passing of Yogi Berra, Whitey Ford was referred to by The New York Times as The Greatest Living Yankee. Nicknamed “The Chairman of the Board,” Ford won both the Cy Young Award and the MVP in 1961.

Ford was born in Manhattan and began his career with the Yankees in 1950 before serving in the Army during the Korean War. He rejoined the team in 1953 and spent his entire career with the Yankees. He quickly went from the No. 4 pitcher on the staff known as the “Big Four” to the unanimous ace, and in his career, he would lead the league in ERA twice and in wins three times.

The Yankees retired his uniform number 16 in 1974, and he was inducted into the Baseball Hall of Fame the same year.

Ford spent the later years of his life between Long Island and Florida, and in 2002 he opened “Whitey Ford’s Cafe” in Garden City, New York, but it closed down after one year.

“Ford had often brought out the humor in Berra as he had for his moody friend Mantle. Ford was a witty presence in the clubhouse, available win or lose. When his body began to fall apart, along with the Yankee franchise in 1965, I referred to him as ‘the game lefty.’ He smiled and suggested a word change — to ‘gamy,’ Vecsey wrote.