Who dies in season 10 of The Walking Dead? Confirmed deaths and predictions

The Walking Dead is in its 10th season on AMC and the post-apocalyptic series has seen many characters come and go. Showrunner Angela Kang promised the six bonus episodes will explain the backstories of some of the main characters. Fans are keen to remember who has died so far in the current season of The Walking Dead.

Who dies in season 10 of The Walking Dead?

Alpha’s (played by Samantha Morton) death was one of the most surprising of the season as she was fooled by Negan (Jeffrey Dean Morgan).

He lulled her into a false sense of security and promised to reunite her with her daughter Lydia (Cassady McClincy).

In reality, he decapitated her before returning her head to Carol (Melissa McBride), who had secretly been in talks with him.

Carol put Alpha’s head on a pike as a warning, and it marked the start of the downfall for The Whisperers.

She was a fan-favourite character in the series and is still missed to this day despite her evil side. 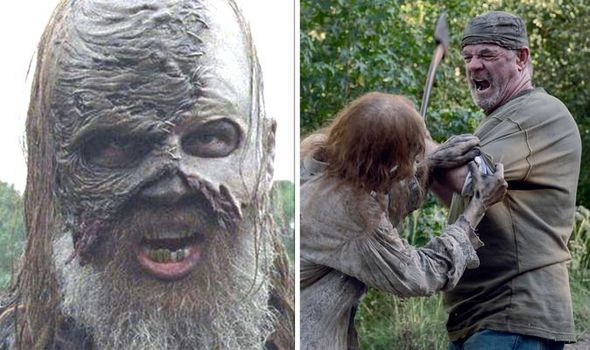 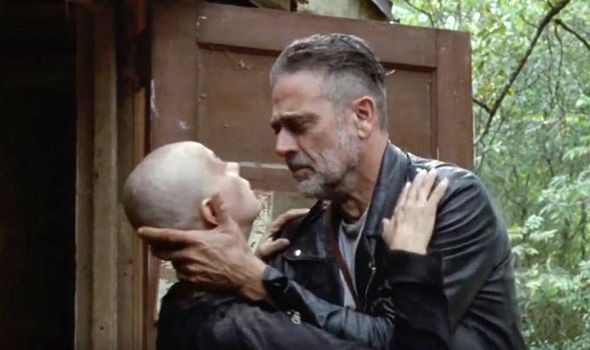 Beta (Ryan Hurst) experienced an action-packed death after he led the remaining Whisperers to take down Alexandria.

He was broken following the death of his leader, Alpha, and suffered from hallucinations.

Daryl Dixon (Norman Reedus) had led a group through the horde and had tried to draw them away from the survivors.

Daryl found himself in a fight with Beta and managed to stab him in the eyes.

In a strange turn of events, Beta embraced the moment that the horde of walkers turned on him and devoured him.

The moment fans had been waiting for came when Beta’s mask was ripped off and his identity was revealed. 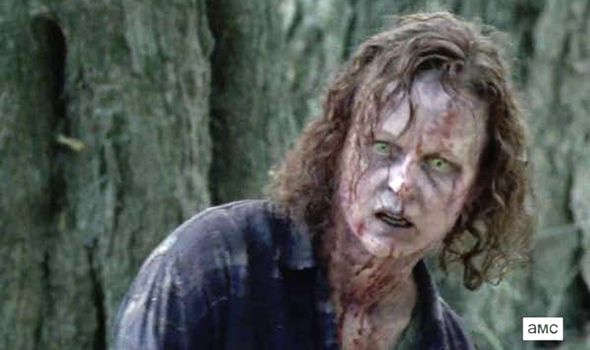 Gamma (Thora Birch) was killed at the hands of Beta in the series as she had chosen to switch sides.

She had helped the survivors at Alexandria get to safety, but was stabbed by her superior.

Beta had hoped she would reanimate so he could use her as part of the Whisperer army, but the survivors took her out before she had a chance to turn.

Angela Kang said Gamma had to die as she wanted a character with a limited arc to note the casualties that come with war.

Siddiq (Avi Nash) had been fooled by his medical assistant Dante (Juan Javier Cardenas) who had been working with the Whisperers.

He died in episode seven, titled Open Your Eyes, as Dante had forced Siddiq to open his eyes and watch Alpha murdering his friends.

Earl (John Finn) made it through to episode 12, but he had suffered a terrible fate when he was bitten by a walker.

He had been taking the children to safety and decided to take his own life to avoid reanimating and attacking others.

Judith (Cailey Fleming) ended up assisting him, enabling him to be reunited with his dead wife and son. 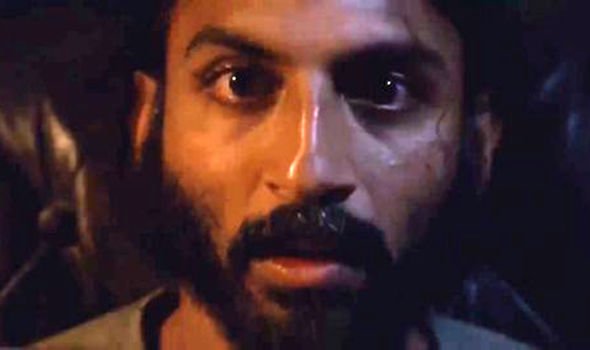 Dante was killed by Father Gabriel (Seth Gilliam) in episode eight in order to avenge Siddiq.

In a surprise fit of rage, he stabbed Dante in his prison cell, before killing the reanimated version of him.

Negan had killed Margo (Jerri Tubbs) by accident in episode four after he pulled her off Lydia and she slammed into a wall.

She suffered fatal head trauma and was killed immediately, with Siddiq confirming her death.

Negan was also responsible for killing Brandon (Blaine Kern III) after he was seen murdering a mother and son.

Cheryl (Rebecca Koon) died from an infection in episode seven after Gamma poisoned the water at Alexandria.

Laura (Lindsley Register) had tried to save Gamma in episode 10 and she broke her neck in the process.

Some fans have predicted who will live and die in the final six episodes and they think Aaron (Ross Marquand) may reach his demise.

He has so far lost an arm and has faced many dangerous stand-offs, and there is only so much more he can take.

Big bad Negan is also expected to have a dramatic exit, with some fans thinking Maggie (Lauren Cohan) will be the one to kill him.

The Walking Dead season 10 airs on Sundays on AMC and Mondays on FOX UK.