Who is Amy Poehler and what's her net worth?

AMY Poehler is one of Hollywood's leading comedy actresses, since her rise to fame on Saturday Night Live all those year's ago.

The Parks and Recreation star is riding high in her career and is worth a dollar or two. 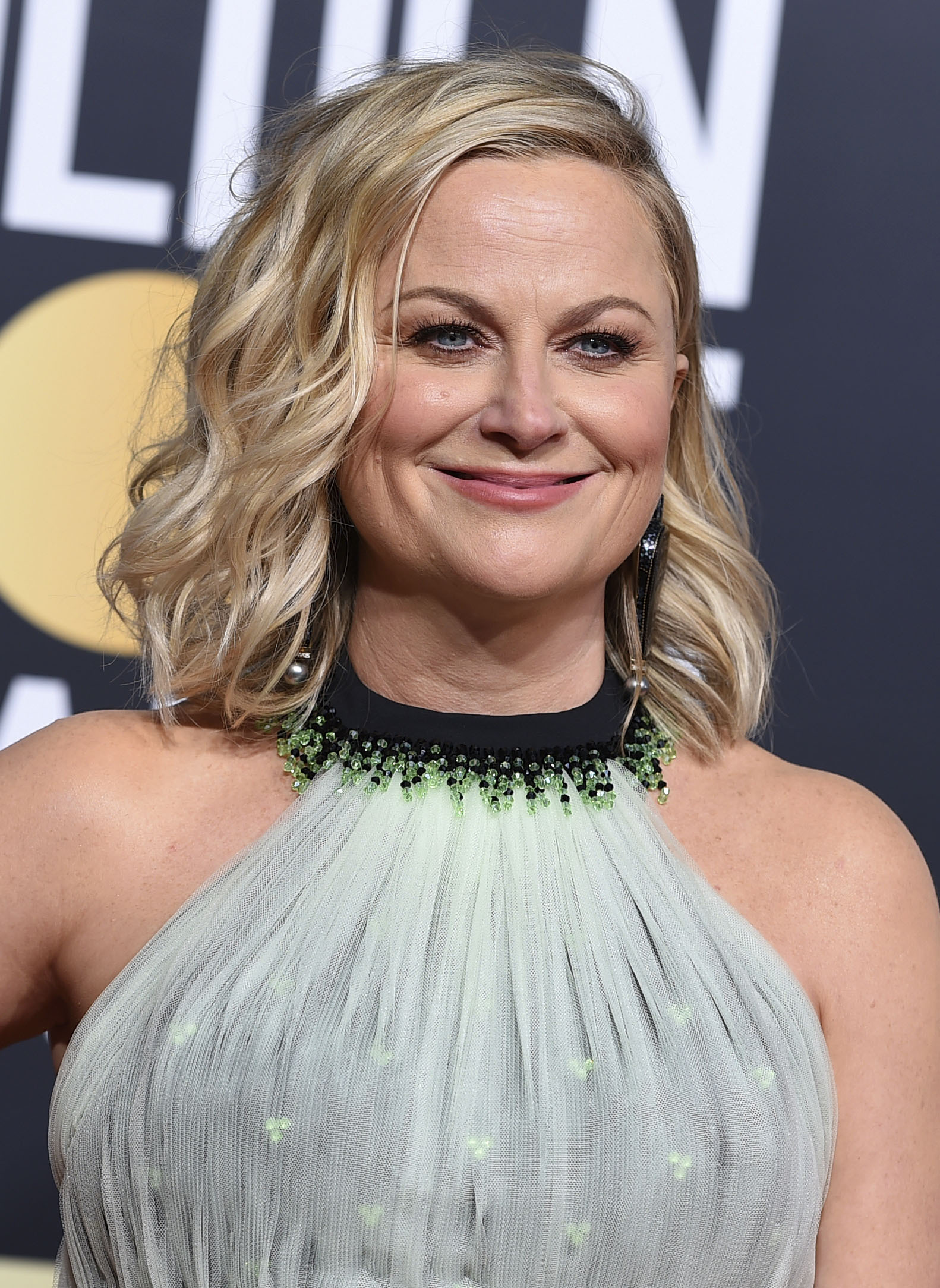 Who is Amy Poehler and what's her net worth?

49-year-old Amy was born on September 16, 1971 and started her career when she formed the improv-comedy troupe Upright Citizens Brigade in theearly 90s.

By 1998 the group hard their own show on Comedy Central and in 2001 Amy was signed by Saturday Night Live.

Since then Amy's career has really taken off and seen her appear in many movies and TV shows, mainly alongside her best friend Tina Fey.

As her profile got bigger, so did her bank balance and she now has a net worth of $25million. 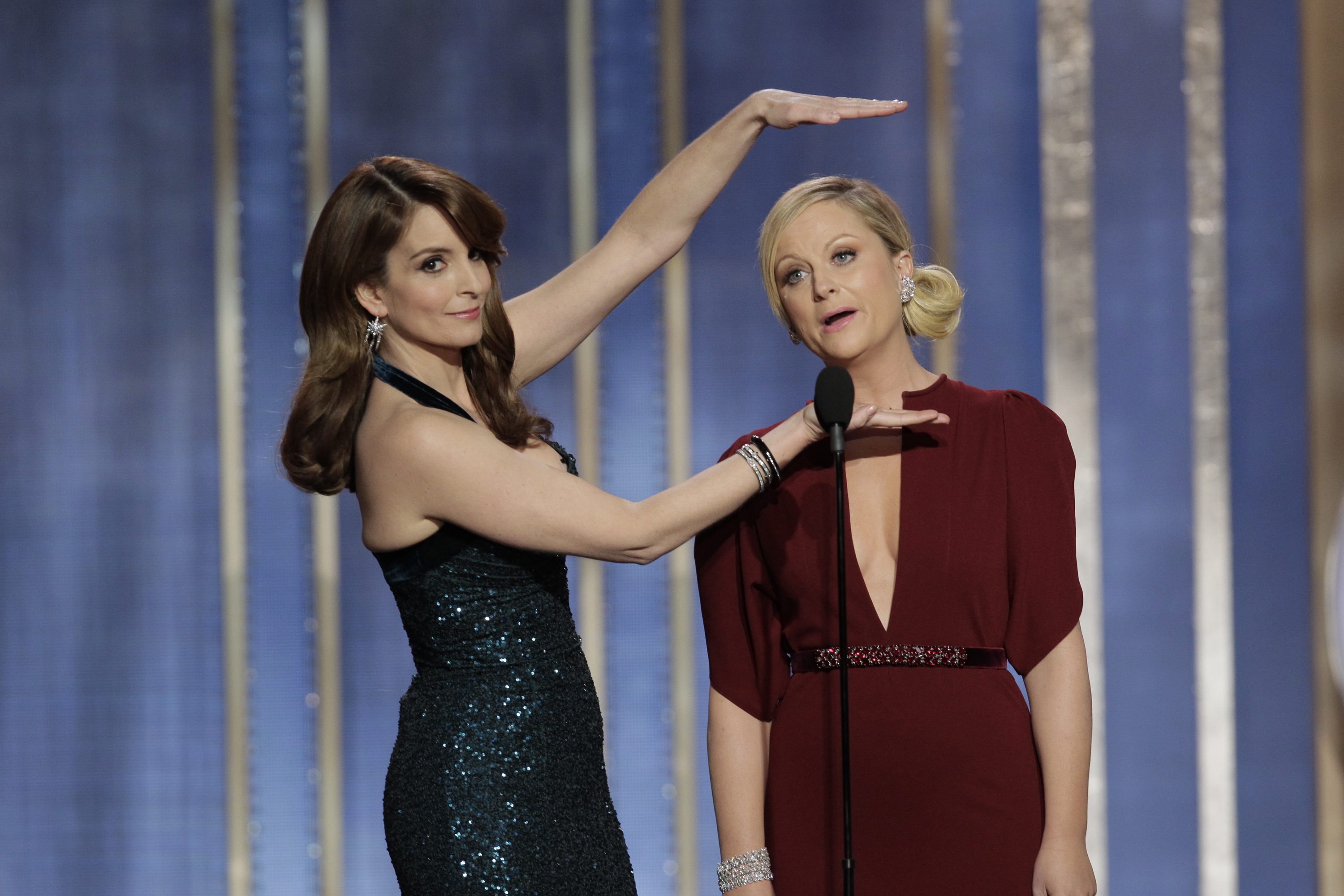 Is Amy married and does she have kids?

They met in 1996 when he saw one of her performances and they started dating four years later.

Sadly the couple announced their separation in September 2012 and were divorced by 2014.

During their relationship they had two sons together. 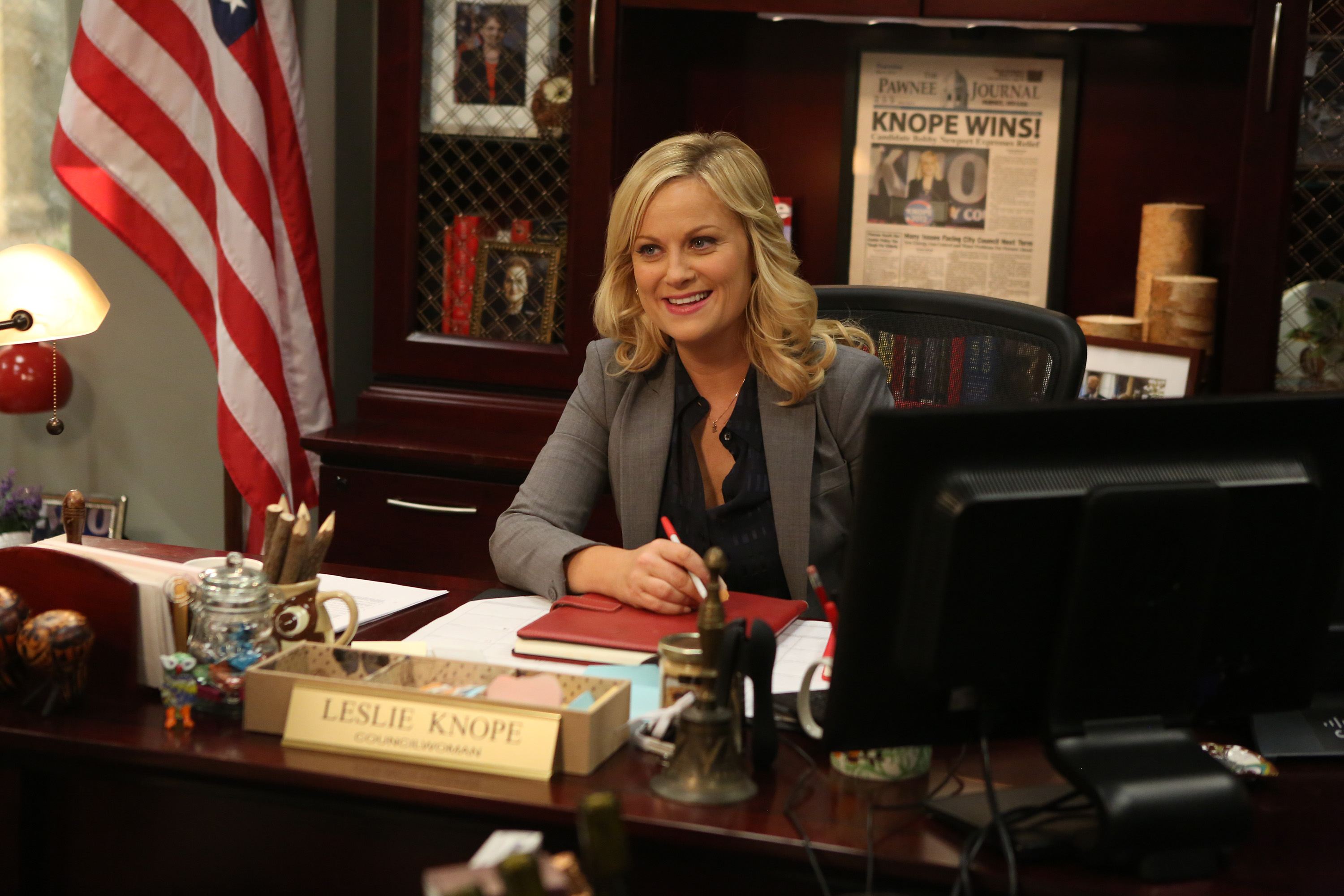 What TV shows and movies has she starred in?

It's fair to say Amy has become quite the in demand comedy actress and producer.

She is known well on both TV and in the movies.

On the small screen her biggest TV show to date is Parks And Recreation, which ran from 2009 to 2015.

In 2021 she directed and starred in Netflix film Moxie.