Who is Banana Split from The Masked Singer 2021?

SEASON 6 of Fox's The Masked Singer is almost underway and fans want to know who's behind the masks.

Among the contestants this season include Banana Split. 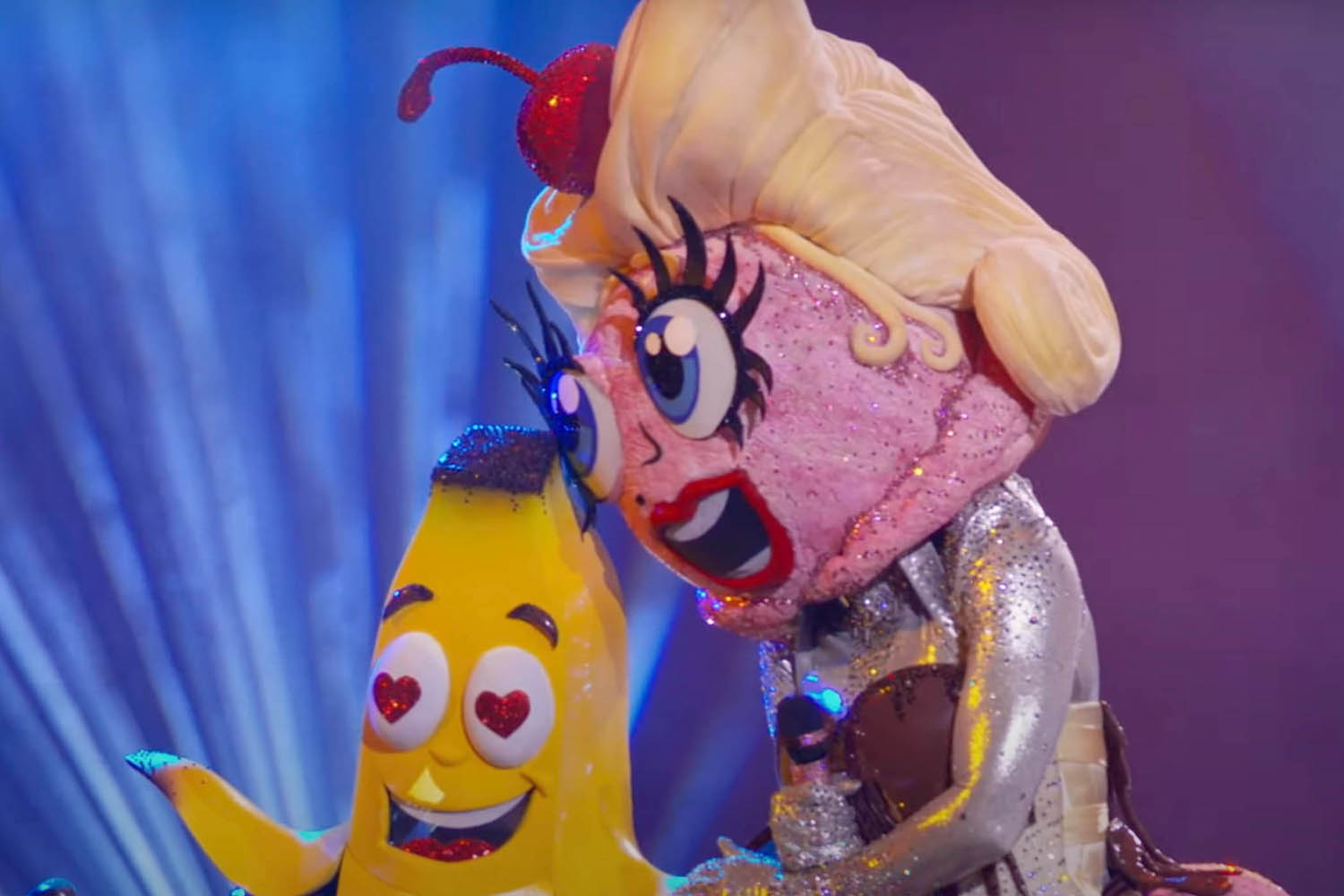 Who is Banana Split from The Masked Singer 2021?

Banana Split is one of only two duos to compete on the show.

The first duo was back in season 4 when Clint Black and Lisa Hartman Black dressed up as Snow Owls.

While they might be the second duo, Banana Split is the first duo to not be inside the same costume together.

While it is still unknown who is behind the mask, the first clue was revealed as trio of red candy apples.

The show teased them toasting champagne glasses at an outdoor cafe and shooting money guns.

What is The Masked Singer?

The Masked Singer is a super secret singing competition on Fox where celebrities face off against each other in elaborate costumes to hide their identity.

Judges Robin Thicke, Jenny McCarthy, Ken Jeong and Nicole Scherzinger are all tasked with trying to figure out who is behind the mask.

Since its premier in 2019, American comedian, singer, rapper, instrumentalist, television presenter and actor Nick Cannon has been the host and even surprised the judges in season 5 when he was unveiled as Bulldog.

Over the years, the show has seen an array of celebrities including Lil Wayne, Bob Saget, Jesse McCartney, Tony Hawk, La Toya Jackson and more.

Who are the other contestants this season?

Season 6 will start airing on Wednesday, September 22, 2021 and host a special two-night premiere.

The other contestants include:

The show can be watched live on Fox Wednesday's at 8pm EST.

The show can also be streamed on Hulu, Fox Now and tubi.