Who is Brian Conley's wife Anne-Marie?

BRIAN Conley has been confirmed to join the cast of EastEnders, taking up the role of Sonia's father.

The actor has been married for nearly 25 years. Here's what we know about his wife, Anne-Marie. 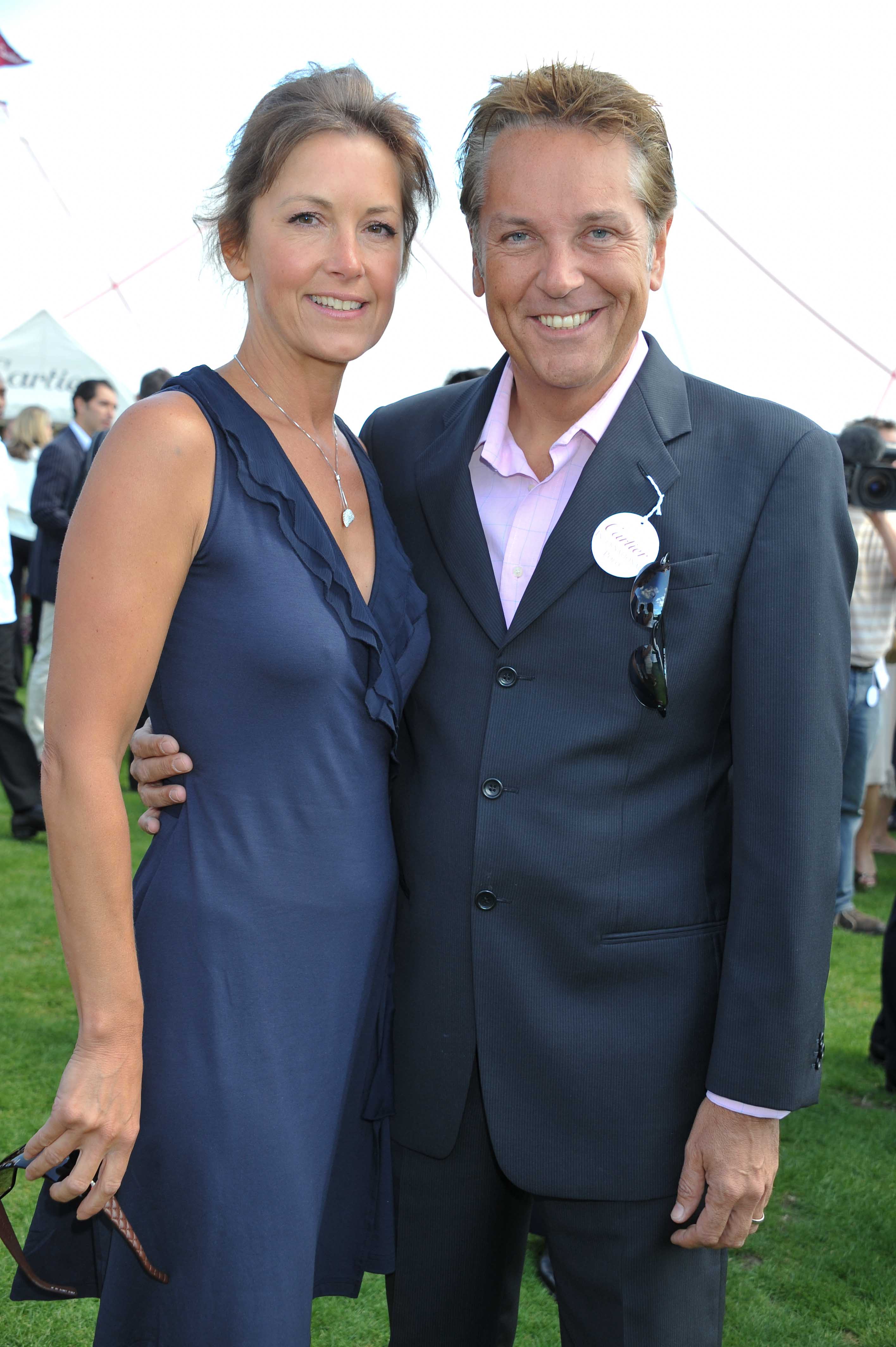 Who is Brian Conley?

Brian Conley is a 59 year old actor and comedian.

He is best known for The Brian Conley Show and for presenting the Royal Variety multiple times.

His career has been varied, with him starring in award-winning sitcoms like Time After Time and The Grimleys, alongside having extensive West End theatre roles in musicals such as Oliver! and Hairspray.

Since then he's had a stint in Strictly Come Dancing and now he'll be joining the cast of EastEnders to play Terry Cant.

He said: “As you can imagine being a Londoner and now being part of EastEnders is such an incredible moment for me.

“I know for sure my dad’s looking down from above and saying 'Good on yer son!' It was always his favourite programme."

In 2012 he was offered a role in the famous soap but turned it down due to his other work commitments.

His awards include The National Television Award for Most Popular Comedy Performer and a British Comedy Award. 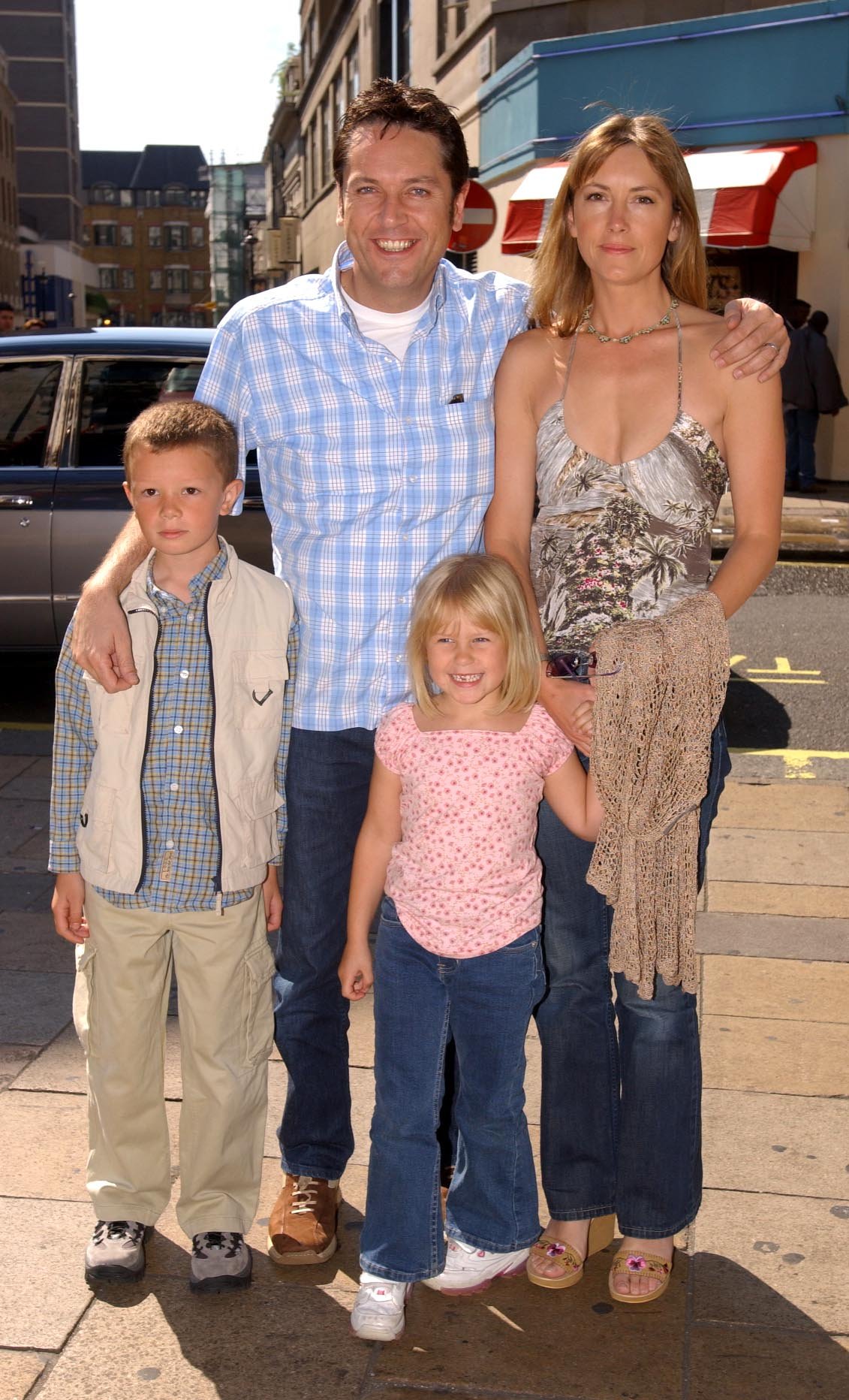 Who is his wife Anne-Marie?

Anne-Marie doesn't work in the showbiz world and Brian has previously said to The Mirror that was the secret to their long marriage.

Not much is known about her due to being out of the spotlight, other than her being a devoted wife and mother.

During Brian's brief appearance on I'm A Celebrity in 2012, Anne-Marie was seen to be worried as he left the show ill.

When did they get married?

The pair married back in 1996 eight months after Brian proposed to Anne-Marie while wearing a suit of armour.

He told The Mirror: "I proposed as a knight in armour, with a choir, like you do."

The wedding took place on August 4 at Stoke Poges chapel in Buckinghamshire.

They left the wedding ceremony in the car used in Chitty Chitty Bang Bang.