Who is Cheryl Hole's partner Haydn?

Cheryl Hole is a British Drag Queen who first appeared on our screen two years ago.

The Ru Paul star – real name Luke Underwood – now has her own podcast and tours regularly. But who is her partner and how did they meet? Here’s all you need to know.

Who is Cheryl Hole's partner Haydn?

According to his Twitter page, Hadyn works as Cheryl’s Tour Manager and PA.

He also runs his own Twitch account where he posts gaming videos.

In December 2019, Hayden confirmed that he had left his previous job Dr Martens to join his partner on the road full time.

He wrote on Twitter: “Now I will (work) full time with @CherylHoleQueen and I honestly couldn’t be anymore proud of her!

“I can’t wait to see what the future holds!”

When did Cheryl Hole and Haydn meet?

In 2019, the pair took part in the Comedy Central show Your Face Or Mine and revealed that they first met during a drag event.

However, Haydn admitted that he isn’t attracted to Luke’s drag alter-ego and has even set ground rules for what is and isn’t acceptable when his partner is glammed up.

“We’ve never slept together when she’s like that,” he revealed to hosts Jimmy Carr and Katherine Ryan.

“That’s one thing that is a total no-no.”

Cheryl – who's best known for impersonating the Girl’s Aloud singer of the same name – has continued to go from strength to strength with an estimated net worth of more than a £1 million. 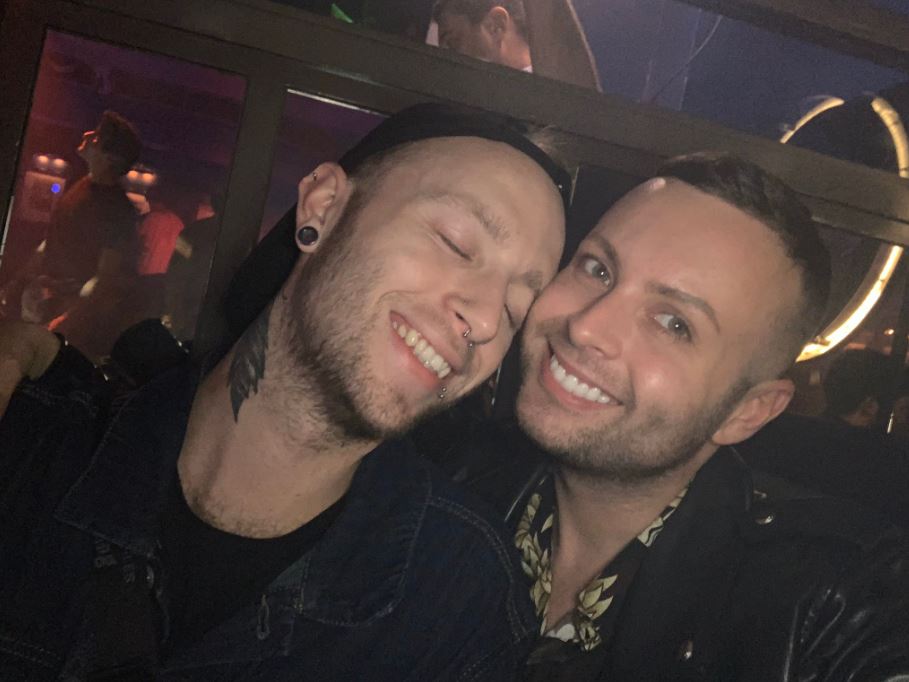 In November 2021, the drag star was rumoured to be entering the jungle as reports emerged that I’m A Celeb bosses were looking to cast their first drag queen.

“They’re keen to sign drag queens. They have big fanbases who would follow them to I’m a Celeb.”

When is I'm A Celebrity on TV and how can I watch it?

It will then continue every day at the same time.

Fans can watch episodes that have already aired on the ITV Hub.