Who is Christopher Williams?

CHRISTOPHER Williams is an RnB singer who rose to prominence in the '80s.

The singer updated fans on the status of his health on November 10, 2021. 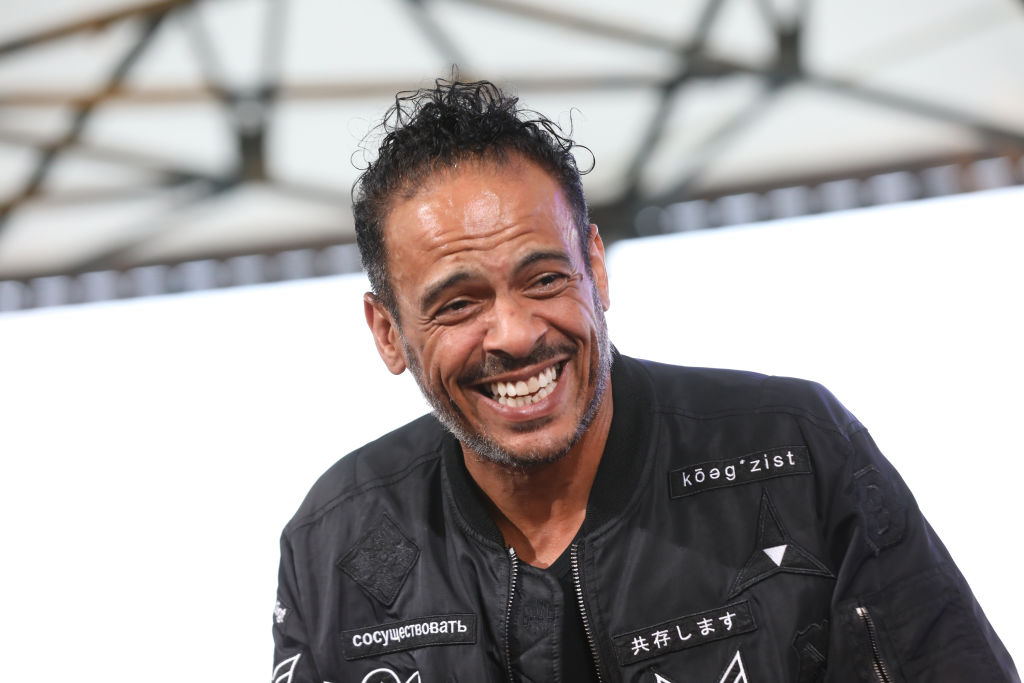 Who is Christopher Williams?

He is best known for his RnB hit singles such as Talk to Myself, I'm Dreamin' and Every Little Thing U Do.

Williams has a son, Christopher Jr, born in 1988 from a relationship with a stylist.

He has another son, Austin, born in 1990, from his relationship with actress Stacey Dash. His daughter, Cierra-Barnes Williams, is his only daughter whom he had with Heather Barnes.

Williams dated actress Halle Berry in the mid-nineties. He wed his current wife, Natalie Macklin, in 1995.

Is the singer in a coma?

Williams' agent has denied rumors that he is in a coma after his cousin shared a worrying Instagram post about his health.

The 54-year-old's representative Andre Browne revealed the singer was not in a coma but was "resting comfortably".

“Contrary to reports on social media, Christopher Williams is NOT in a coma and is in stable condition and resting comfortably," Browne told The Grio. 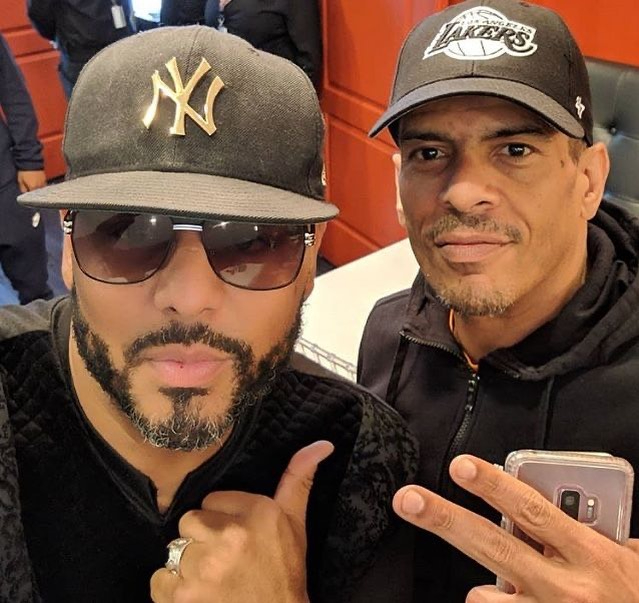 "Christopher sends his most heartfelt thanks and appreciation to all of his fans for their prayers and well wishes.”

Al B. Sure! whose real name is Albert Joseph Brown III, shared a picture of the two together on Instagram with the caption: "Please pray for my better-looking twin brother in a coma."

Although they refer to one another as brothers, Albert and Christopher are cousins.

The details of the singer's health condition remain unknown.

Who are his famous relatives?

Williams is the nephew of iconic jazz singer Ella Fitzgerald.

In an interview with SNS Chicago, Williams credited his aunt as one of his biggest inspirations.

"My aunt, Ella Fitzgerald, but I can’t sing anywhere near like her! I think her influence was just setting the path before me," he said.

"I think being related to her, her just being my aunt, and seeing her flip a switch and into an icon, it definitely, at a young age, instilled in me what was tangible for me with hard work and faith."

Fitzgerald is sometimes referred to as the "First Lady of Song", "Queen of Jazz", and "Lady Ella".

She was noted for her purity of tone, impeccable diction, phrasing, timing, intonation, and a "horn-like" improvisational ability.

In her lifetime, she won 13 Grammy awards and sold over 40 million albums.