Who is comedian George Lopez and how old is he?

The comedian is known for his roles in hit movies and his stand-up specials. 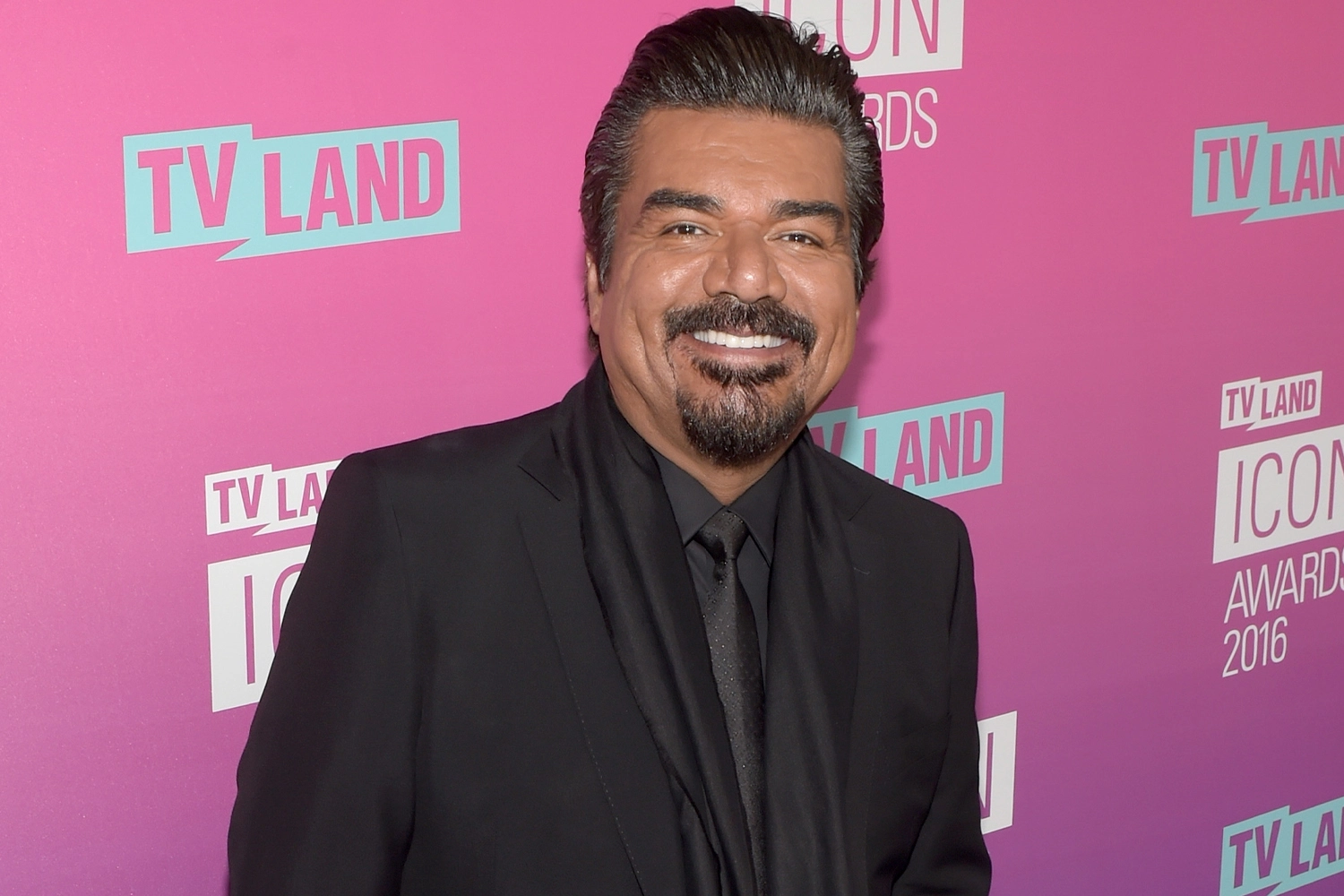 Who is comedian George Lopez and how old is he?

He was raised by his maternal grandmother, Benita Gutierrez, after both parents abandoned him in childhood.

Lopez married Ann Serrano in 1993 and the couple have a daughter, Mayan, 25.

In 2010, Lopez and his wife end their marriage after Serrano filed for divorce which was finalized in 2011.

He has a genetic disorder that caused kidney failure and in 2005, his wife donated one of her kidneys to Lopez. 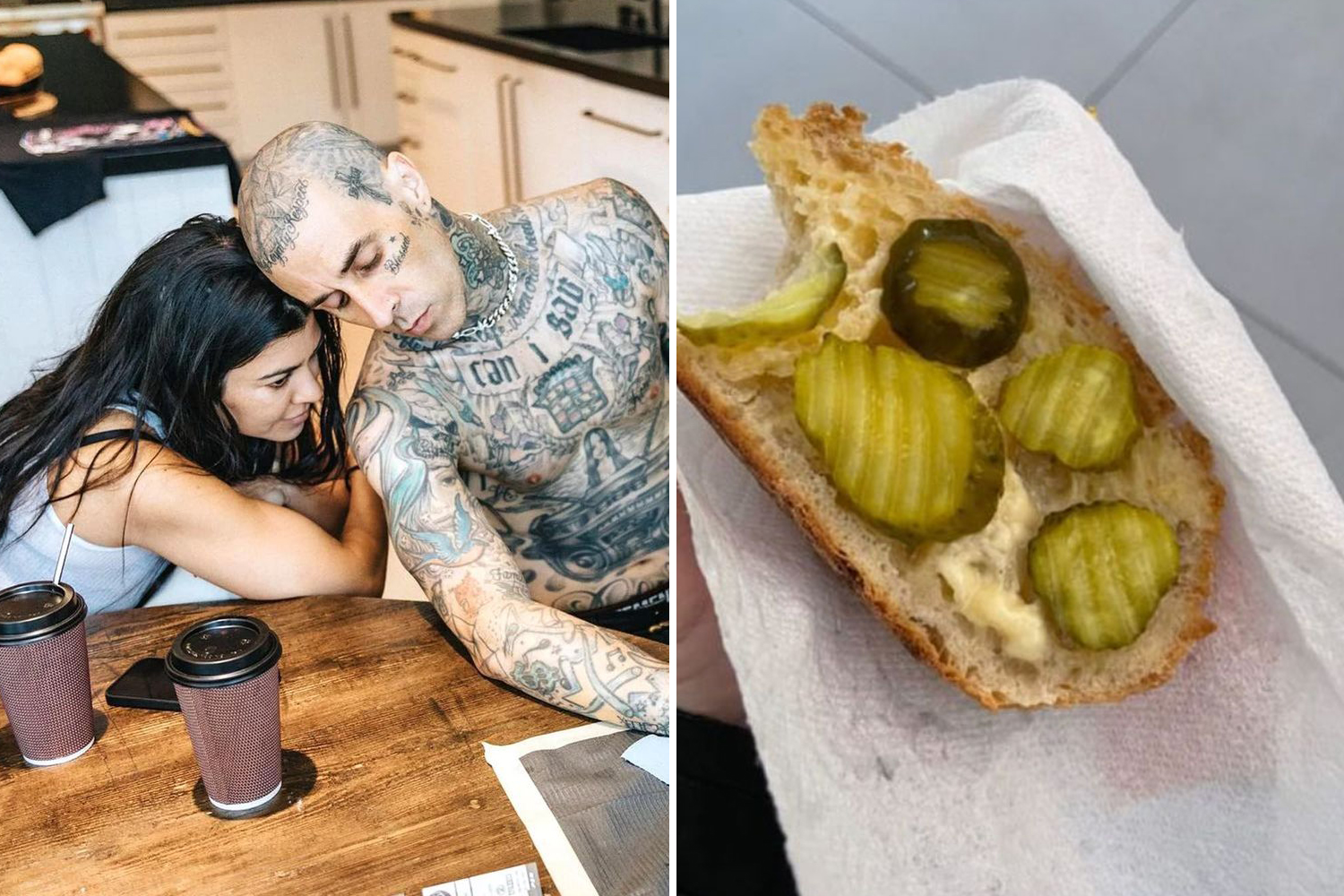 All the clues Kourtney Kardashian is pregnant with fiancé Travis' baby

It was reported that on December 31, 2021, Lopez allegedly had to cancel his New Year’s Eve performance at the Muckleshoot Casino Resort in Auburn, Washington, after allegedly falling ill during a 4pm show.

The show was later rescheduled, however, it is still unclear what the illness was related to.

What is George Lopez known for?

Lopez has received numerous awards for his work from the Latino community.

In 2003 he was awarded the Imagen Vision Award and the Latino Spirit Award for Excellence in Television and the National Hispanic Media Coalition Impact Award.

Lopez has been featured in four HBO specials and his acclaimed comedy concert, Why You Crying?, premiered on Showtime in 2004.

In 2004 and 2006, Lopez was nominated for a Grammy in the category of Best Comedy Album.

Lopez is most known for his 2002 "groundbreaking hit sitcom George Lopez, which ran for six seasons on ABC.

In 2015, Lopez produced a Lionsgate inspirational drama, Spare Parts, based on a true story of four undocumented Mexican-American teenagers from Phoenix.

Lopez released his autobiography, Why You Crying?, in 2004 which entered The New York Times Bestsellers List Top 20.

In 2013, he released his second memoir, I’m Not Gonna Lie And Other Lies You Tell When You Turn 50.

Lopez received a star on the Hollywood Walk of Fame in 2006. 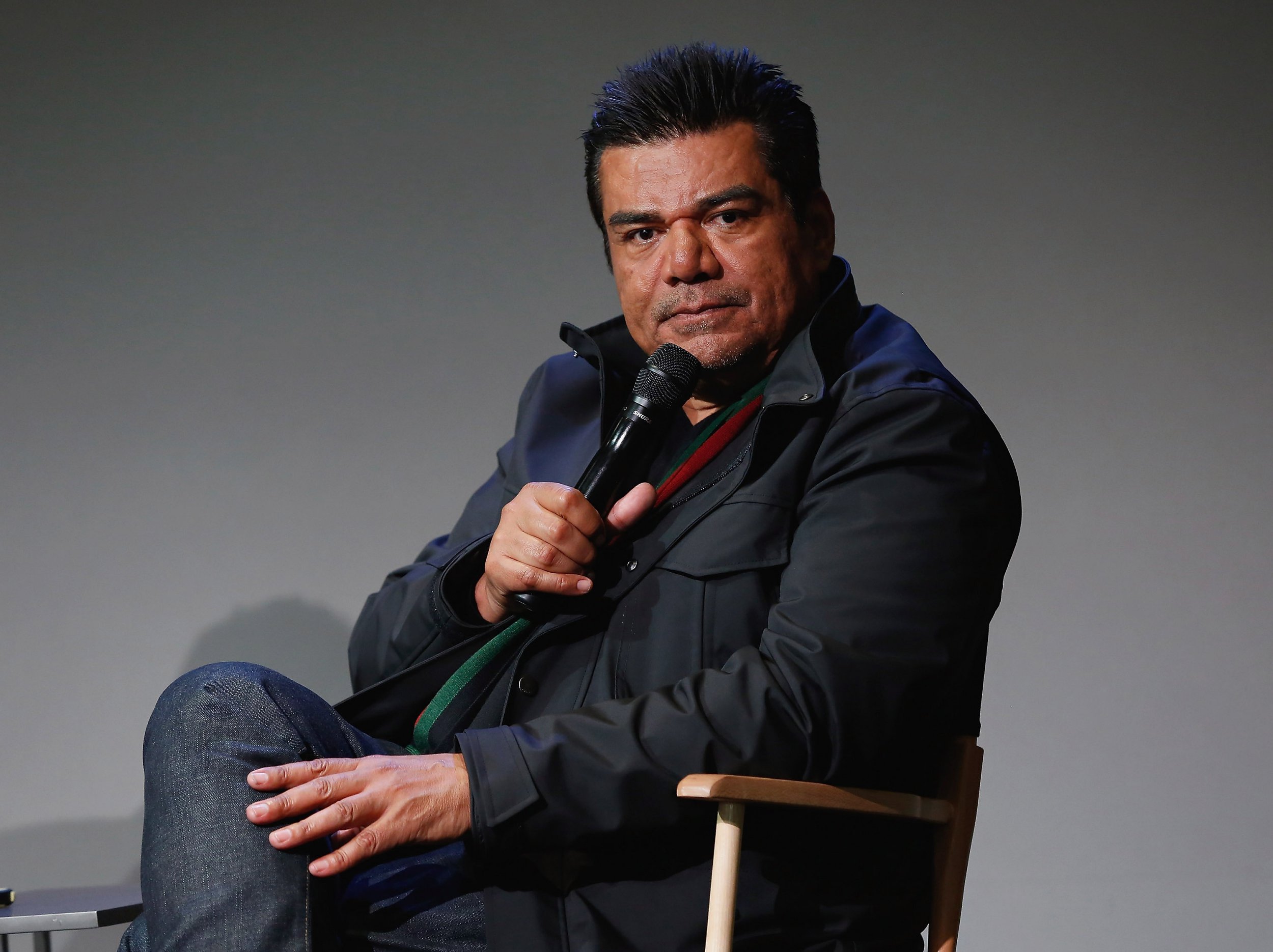 Is George Lopez on tour?

Lopez is currently on his stand-up cross-country comedy tour, The Wall World Tour.

He recently completed his stan- up comedy tour, The Comedy Get Down, featuring comedians, like Eddie Griffin.

Tour dates are listed on the comedian's website, while tickets can be purchased through Ticketmaster.

What is George Lopez's net worth?

Lopez's net worth is estimated to be around $45million, according to Celebrity Net Worth.

Not only does Lopez act, he also has his own podcast, OMG Hi! with George.

Lopez, is the owner of two restaurants located in California and Arizona, has his own Chingon Kitchen salsas, and is the co-founder of The George Lopez Foundation.