Who is Dancing On Ice pro Tom Naylor and who is he married to? – The Sun

TOM Naylor featured on the latest series of Dancing On Ice which began last month.

He was partnered with Corrie actress Lisa George and the pair tried to go all out and win Dancing on Ice, before their elimination, but what else do we know about the professional ice skater? 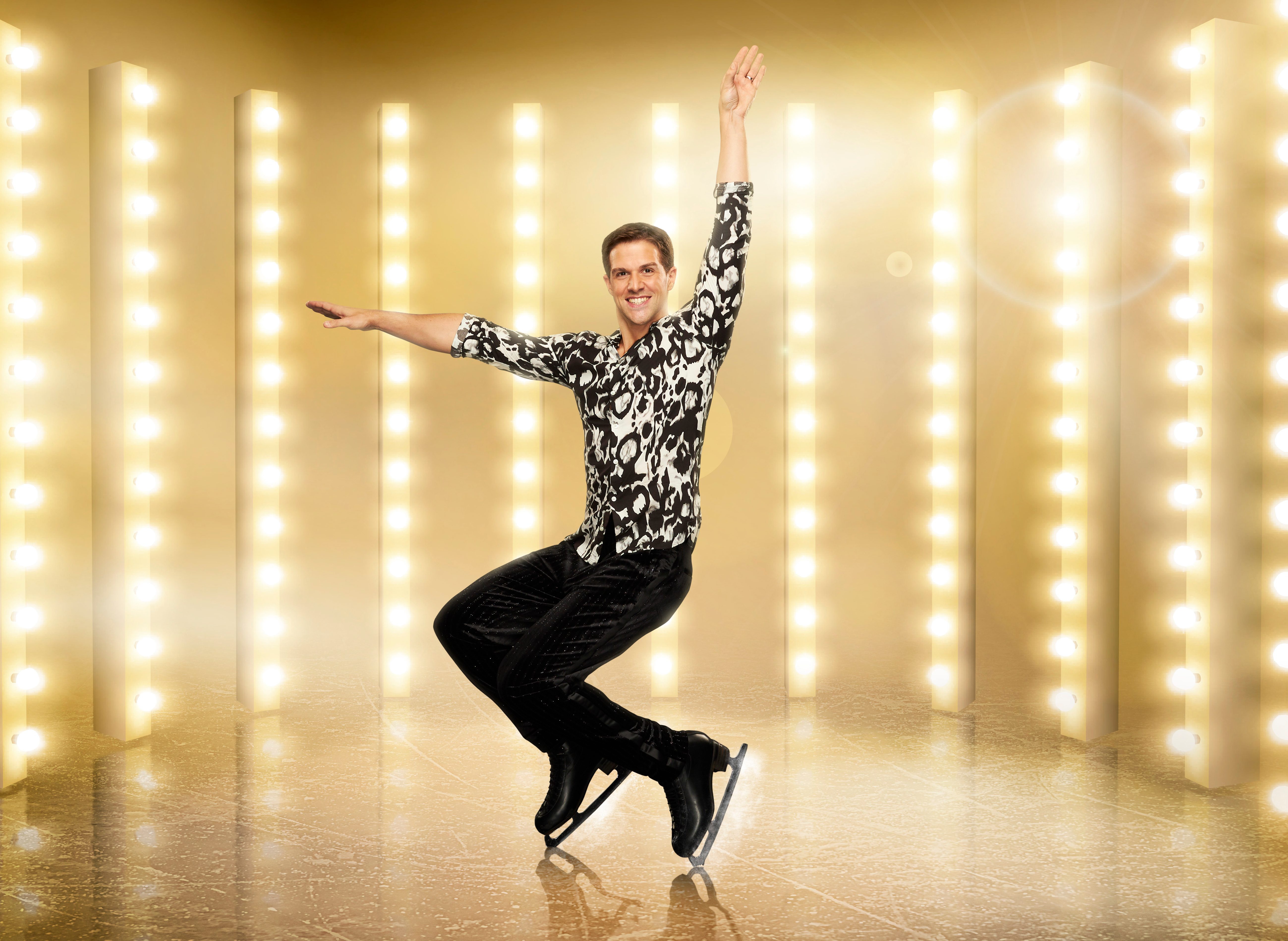 Who is Dancing on Ice pro Tom Naylor?

Tom Naylor is a professional ice skater who made his first appearance on Dancing on Ice when the competition got underway on Sunday, January 5th, 2020.

He was paired with Coronation Street actress, Lisa George.

He made his highly-anticipated debut on the show's twelfth series before the pair were eliminated on Sunday, February 23, 2020.

The American was joined by several new faces on the show, such as husband and wife team Brendyn and Jessica Hatfield.

The 32-year-old is a big fan of health and fitness and previously performed in Blackpool's hit show 'Hot Ice', which is described as a "a thrilling combination of art and sport". 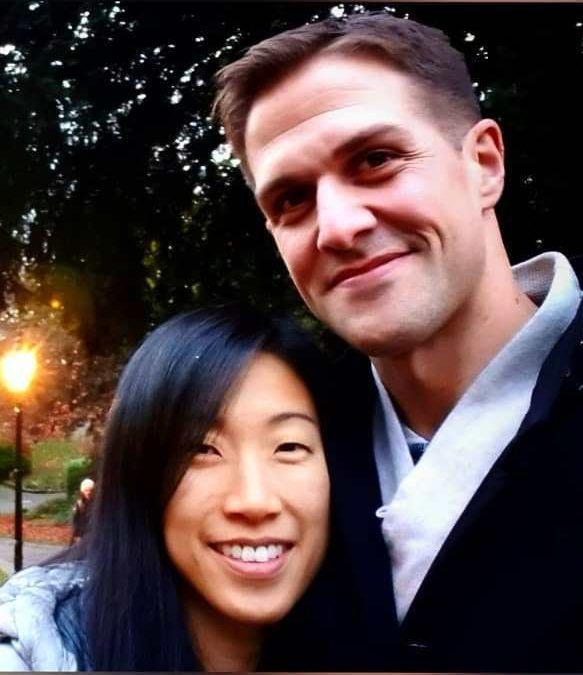 Who is Tom Naylor married to?

On November 10 the pro skater shared a picture on his Instagram account of the pair in York, reminiscing on their wedding day.

Yebin is the 2002 Golden Spin of Zagreb silver medallist and on top of that she won two bronze medals on the ISU Junior Grand Prix circuit.

She was born in South Korea and emigrated to America with her parents at the age of seven.

Between 2005 and 2006, the 35-year-old did not compete as she was suffering from an eating disorder and depression. 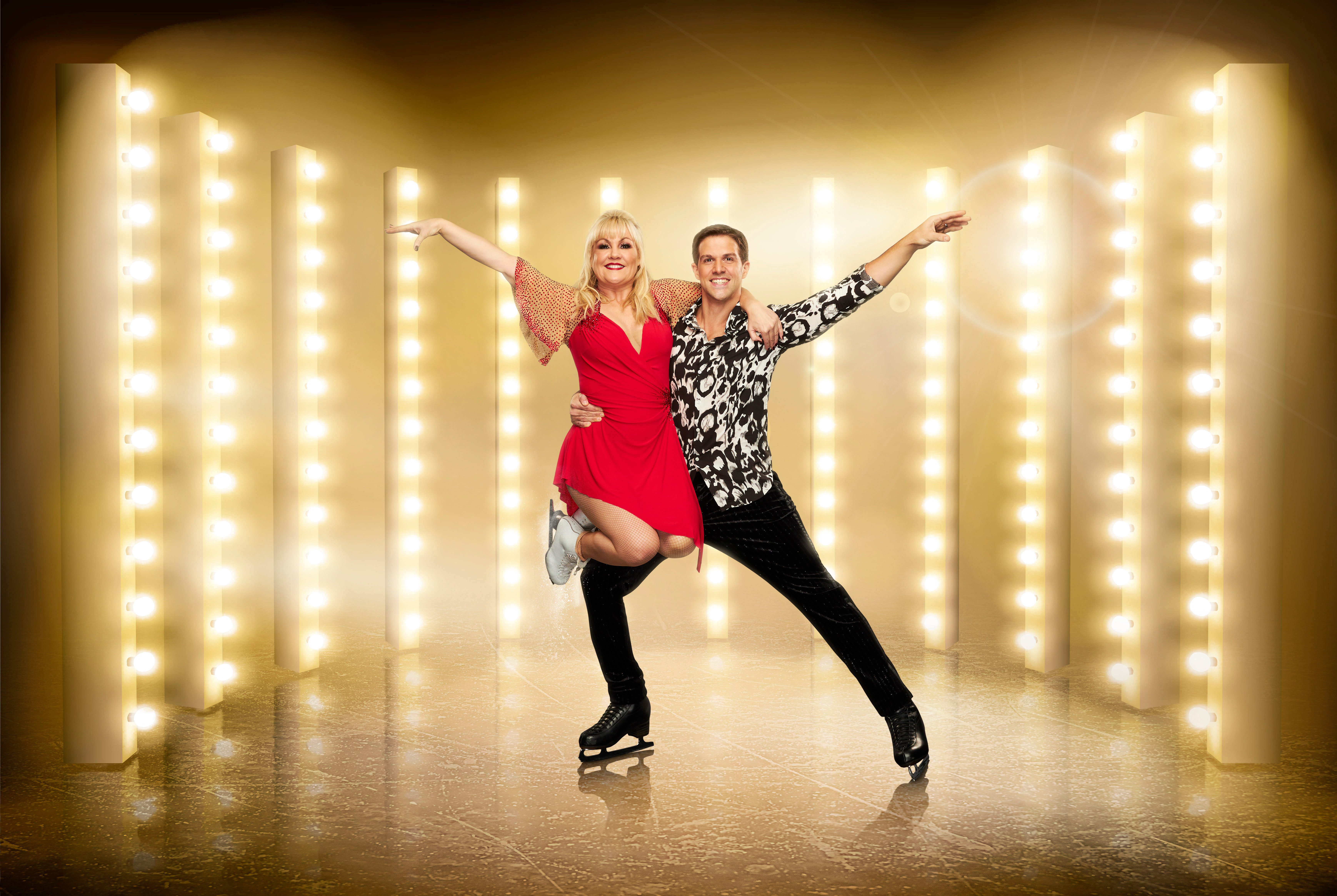 Does Tom Naylor have children?

Social media seems to indicate that Tom and Yebin share a son.

Tom posted a snap on Instagram with wife Yebin and their son at Disney on Ice.

Is Tom Naylor an NHS doctor?

The ice performer has more than one string attached to his bow, as he works for the NHS as a doctor and orthopaedic surgeon.

He is also a team doctor for the hockey team Manchester Storm.

Speaking ahead of his TV debut, Tom  said: "So, yea, this a thing. Surprise! So excited for the opportunity to be involved in such an amazing experience."

He may return to his medical duties now the pair have been eliminated from the show following a skate off with Paralympian Libby Clegg and her professional partner Mark Hanretty during move themed week. 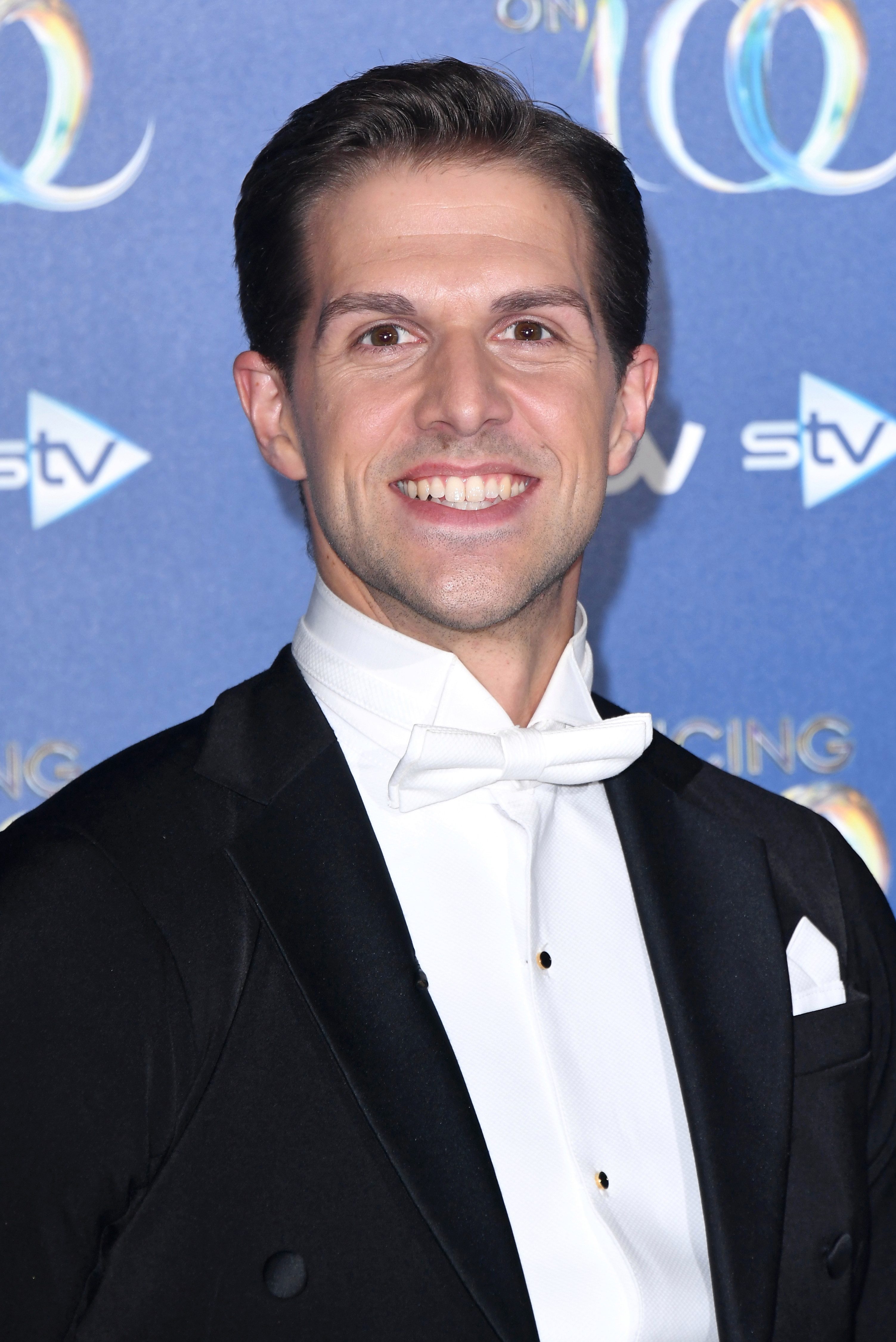 The pro skater can be found on Instagram @drtom_onice.

He has gathered just over 11.5K followers since competing on the show.

Hosts Holly Willoughby and Philip Schofield paid tribute to the skating partners after their elimination: "We have loved watching you," said Holly, followed by Philip adding, "We're going to miss you so much."