Who is Dennis Waterman's daughter Hannah?

DAUGHTER of actor Dennis Waterman followed in her father's footsteps and appeared on the screen.

Hannah Waterman is best known for her role as Laura Beale in EastEnders. 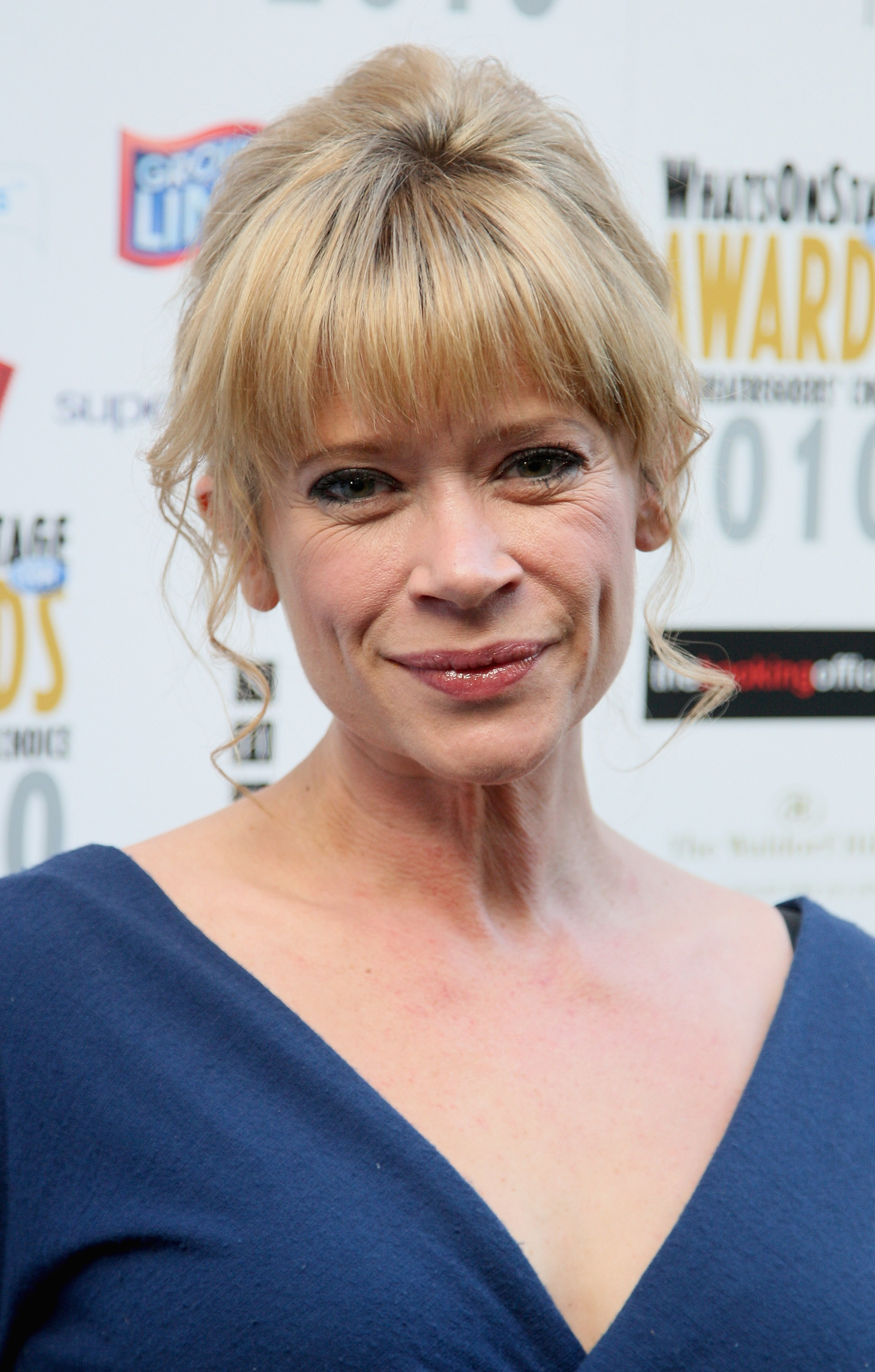 Who is Hannah Waterman?

She is best known for starring in EastEnders as Laura Beale between 2000 and 2004.

Her parents are actor Dennis Waterman and his second wife, actress Patricia Maynard – she has one sister too. 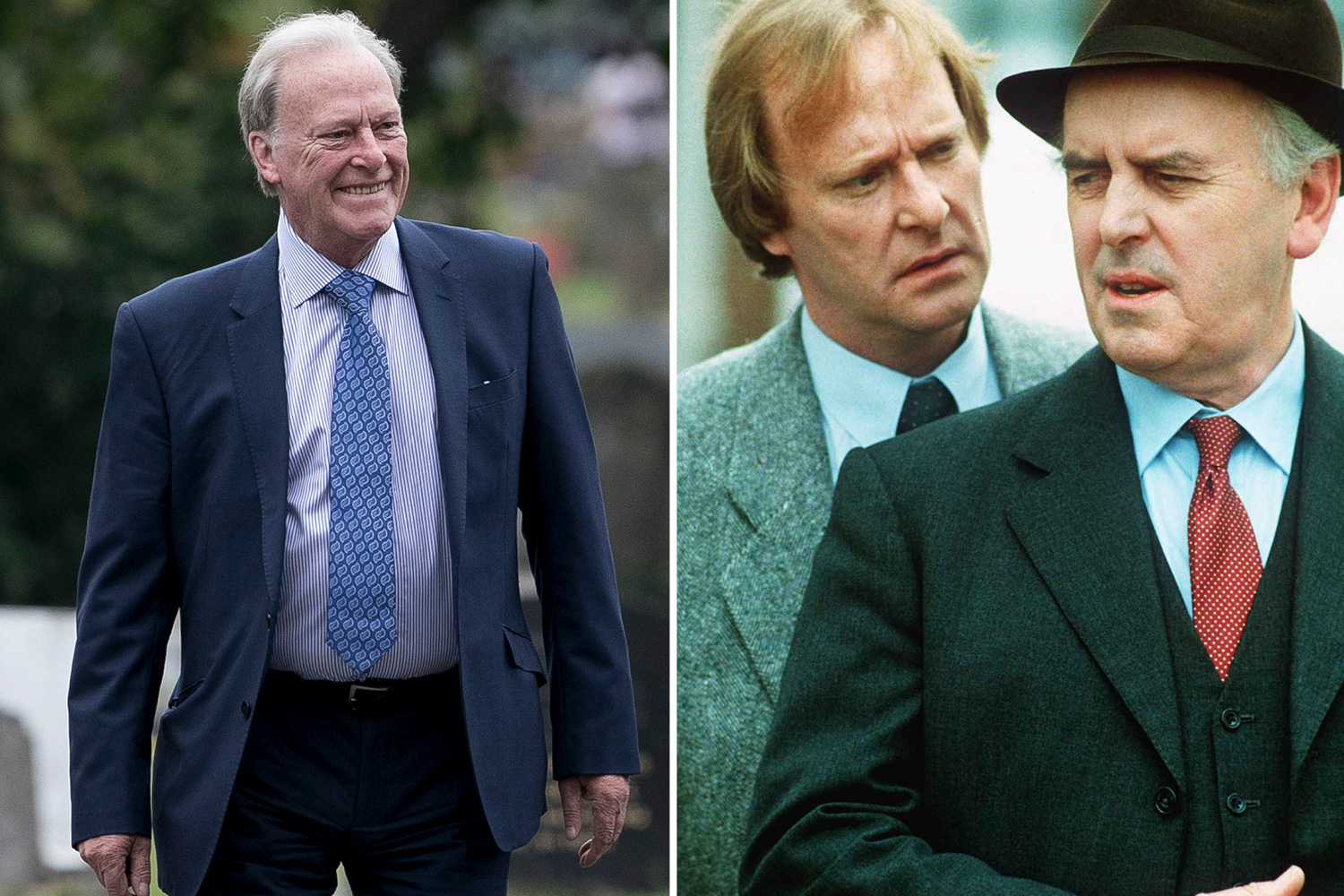 Who was Dennis Waterman and what was his cause of death?

She also starred in a Christmas celebrity version of Come Dine With Me in the same year.

What TV shows has Hannah Waterman been in?

After leaving EastEnders, Hannah went on to star in a variety of shows, films and theatre shows.

Between 2006 and 2010 she starred in New Tricks with her father Dennis Waterman.

She has also been in theatre shows such as The Calendar Girls, Carrie's War and Harry Potter and the Cursed Child.

They had a son, Jack, in 2011 and have been together ever since.

In 2014, Hannah moved to Australia with her partner Huw Higginson and their son.