Who is Dolly Parton’s sister Stella? – The Sun

DOLLY Parton is beloved by millions of fans around the world.

However, her younger sister Stella has also had an incredible career as a country music star. 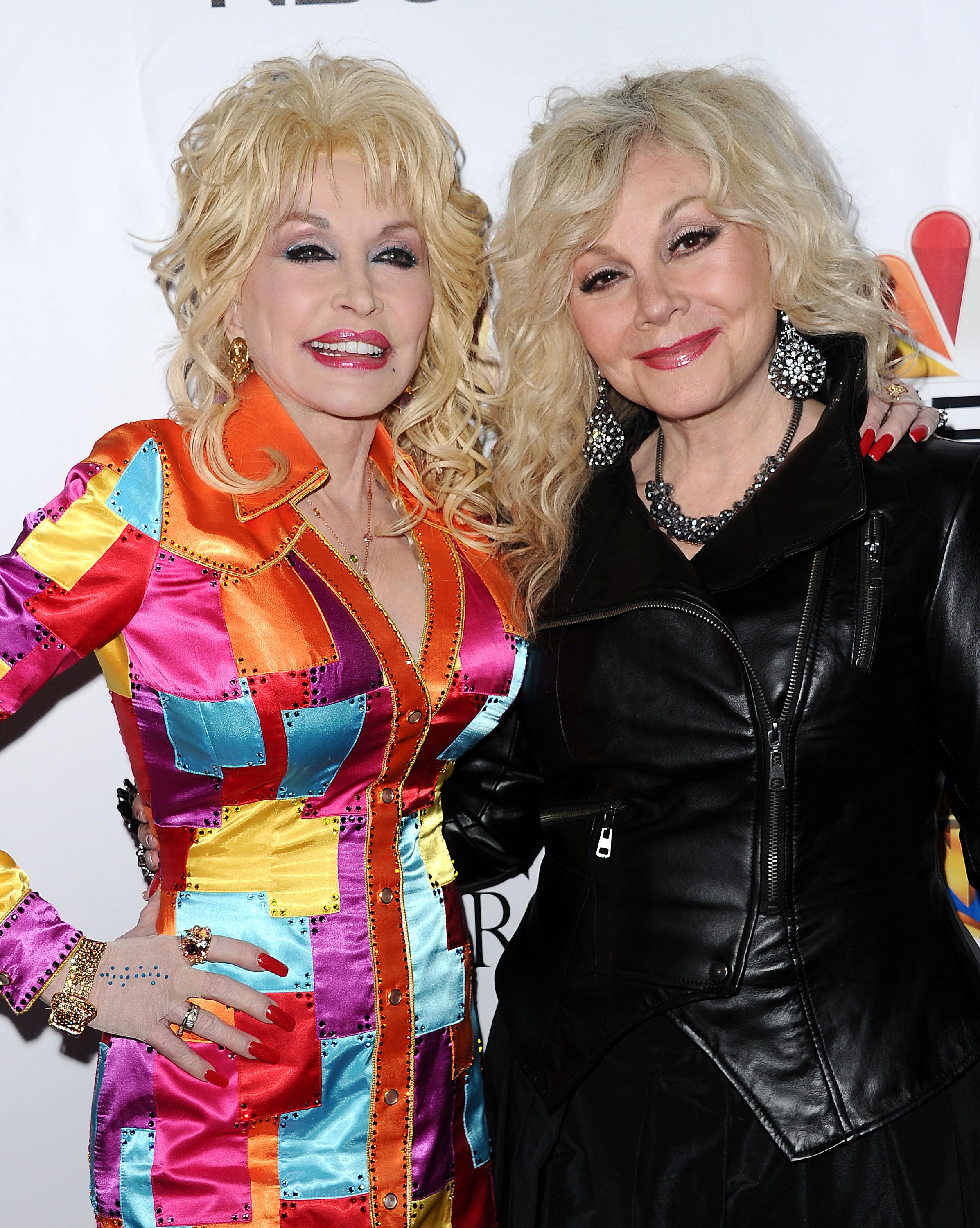 Who is Stella Parton?

She is younger than her sister Dolly by three years.

The sisters are two of twelve siblings to parents Avie Lee Caroline and Robert Lee Parton.

Her biggest hit is I Want To Hold You In My Dreams, which was released in 1975. 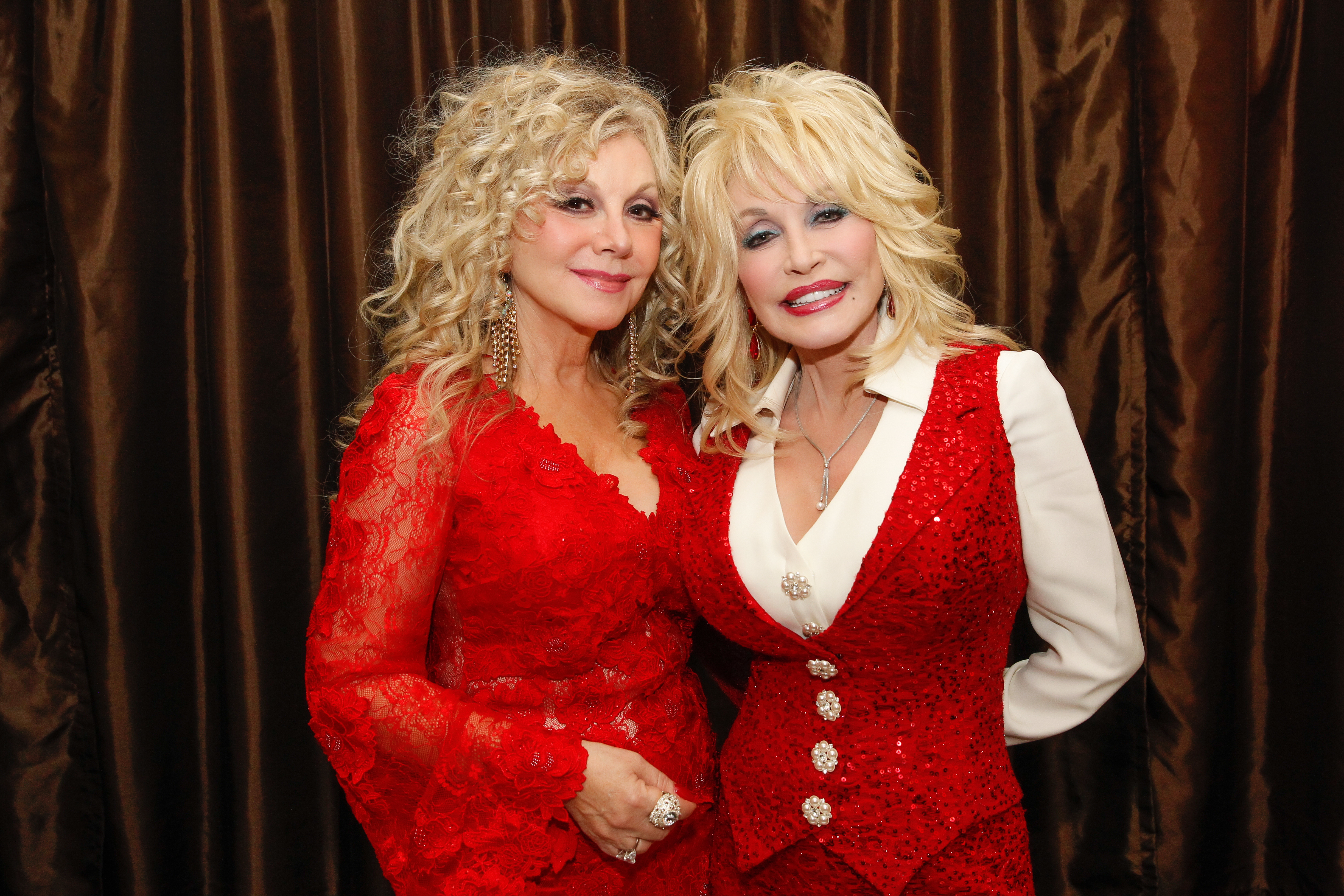 How did Stella Parton become famous?

When Stella was seven, she and sister Dolly appeared on a local television programme.

Two years later, she made her debut on radio.

Stella and her sisters Willadeene and Cassie formed a group that sang gospel music and commercials around the eastern Tennessee area.

While she was in high school, Stella began writing songs.

She released her first album in 1967, called In The Garden, which was a gospel project with her mum and sisters.

After moving to Nashville, Stella started her own record label, Soul, Country and Blues.

In 1975, she released her debut solo album, I Want To Hold You In My Dreams Tonight.

The single of the same name reached No9 in the US Country charts.

The success of I Want To Hold You In My Dreams Tonight landed her a major-label deal with Elektra in 1976.

She had three more top 20 hits, The Danger of a Stranger, Standard Lie Number One and Four Little Letters.

In 1984 Stella performed Goin' Back to Heaven with Kin Vassey for the soundtrack of the movie Rhinestone, in which Dolly starred.

What has Stella Parton said about the Covid vaccine?

On December 21, 2020 Stella spoke openly about her opinions on Covid and America's response to it.

She tweeted: "If a little Hillbilly singer like my big sister Dolly can invest in the vaccine then why the hell can’t some of you old moldy politicians pitch in a few million yourselves?"

She was of course referring to the fact that her sister Dolly had donated a million dollars and funded Moderna's Covid-19 vaccine, the first vaccine of its kind to be approved by the FDA.