COUNTRY music star Eric Church is riding high after being named Entertainer of the Year at the 2020 CMAs.

But behind every great man, is a great woman – which for the singer is Katherine Blasingame. 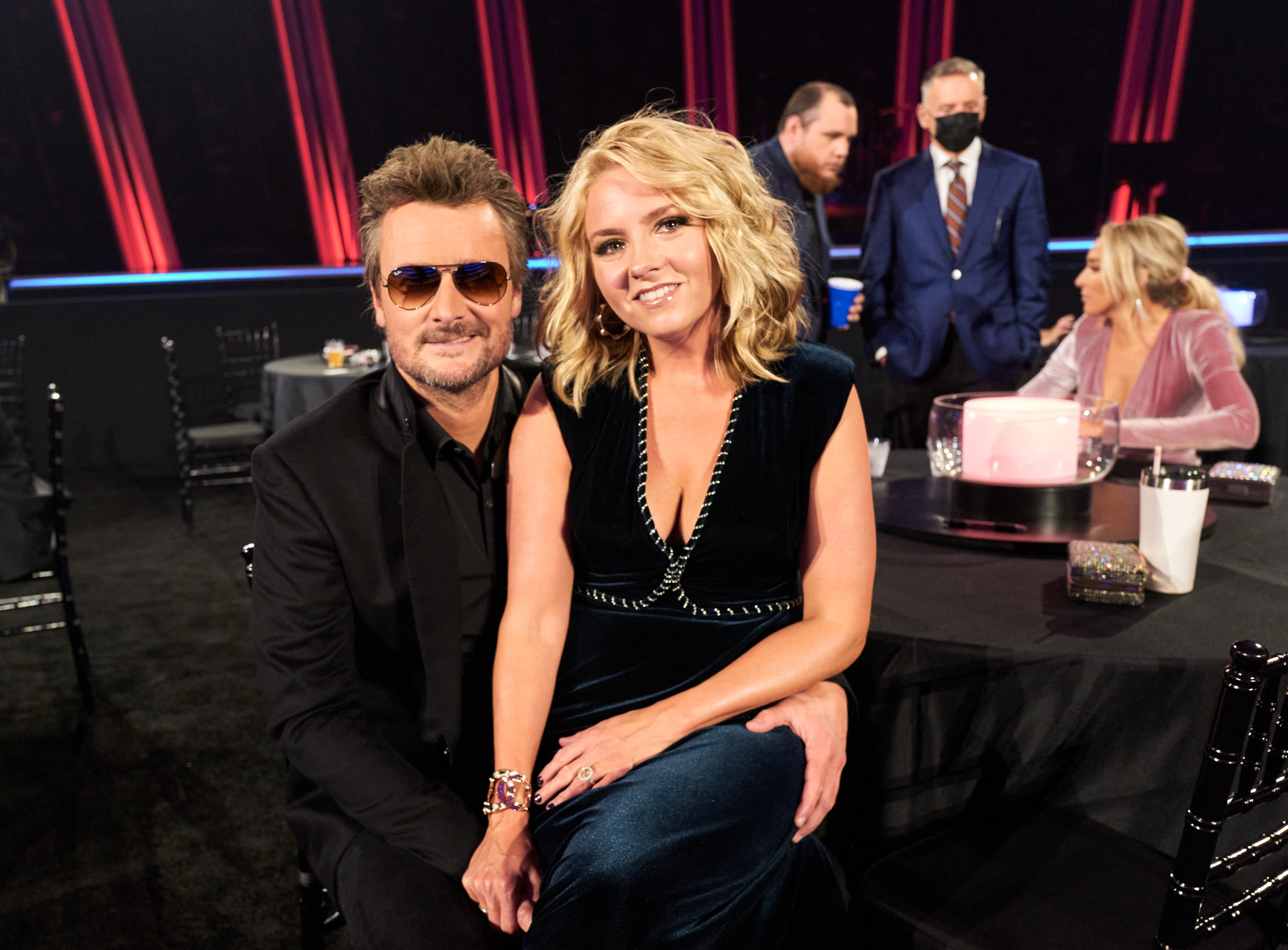 Who is Katherine Blasingame?

Like her famous husband, she is in the music business.

Katherine works as a music publisher.

Her and Eric have two children – Boone McCoy & Tennessee Hawkings. 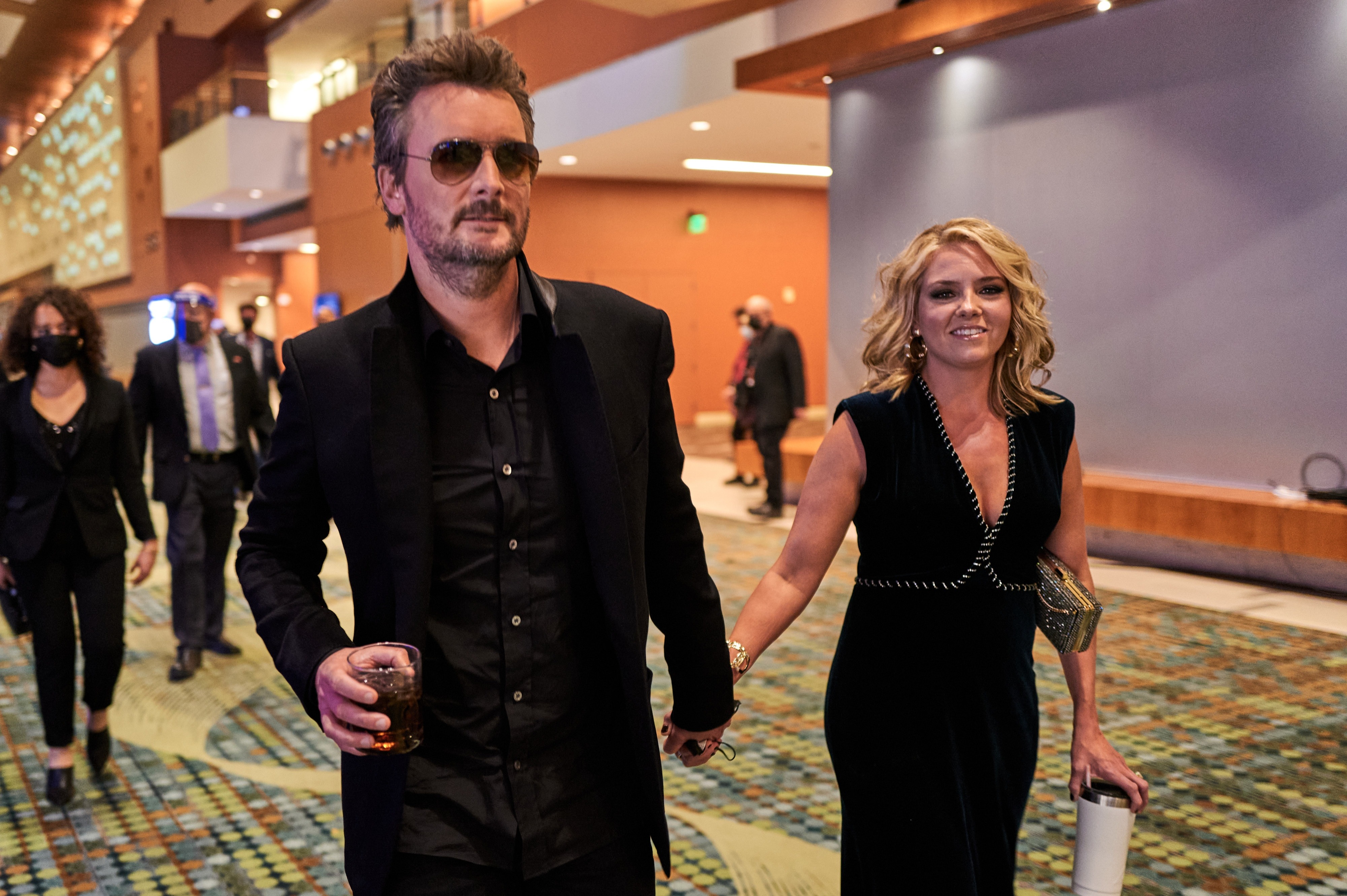 Eric and Katherine met in Nashville when he was starting out as a country musician and she was a music publisher.

He told Taste of Country that Katherine originally wanted to connect Eric with a songwriter she represented, but the two fell in love instead.

Eric has described Katherine as his biggest support.

Because of her industry experience, he often shares song ideas with her to see if they will work. 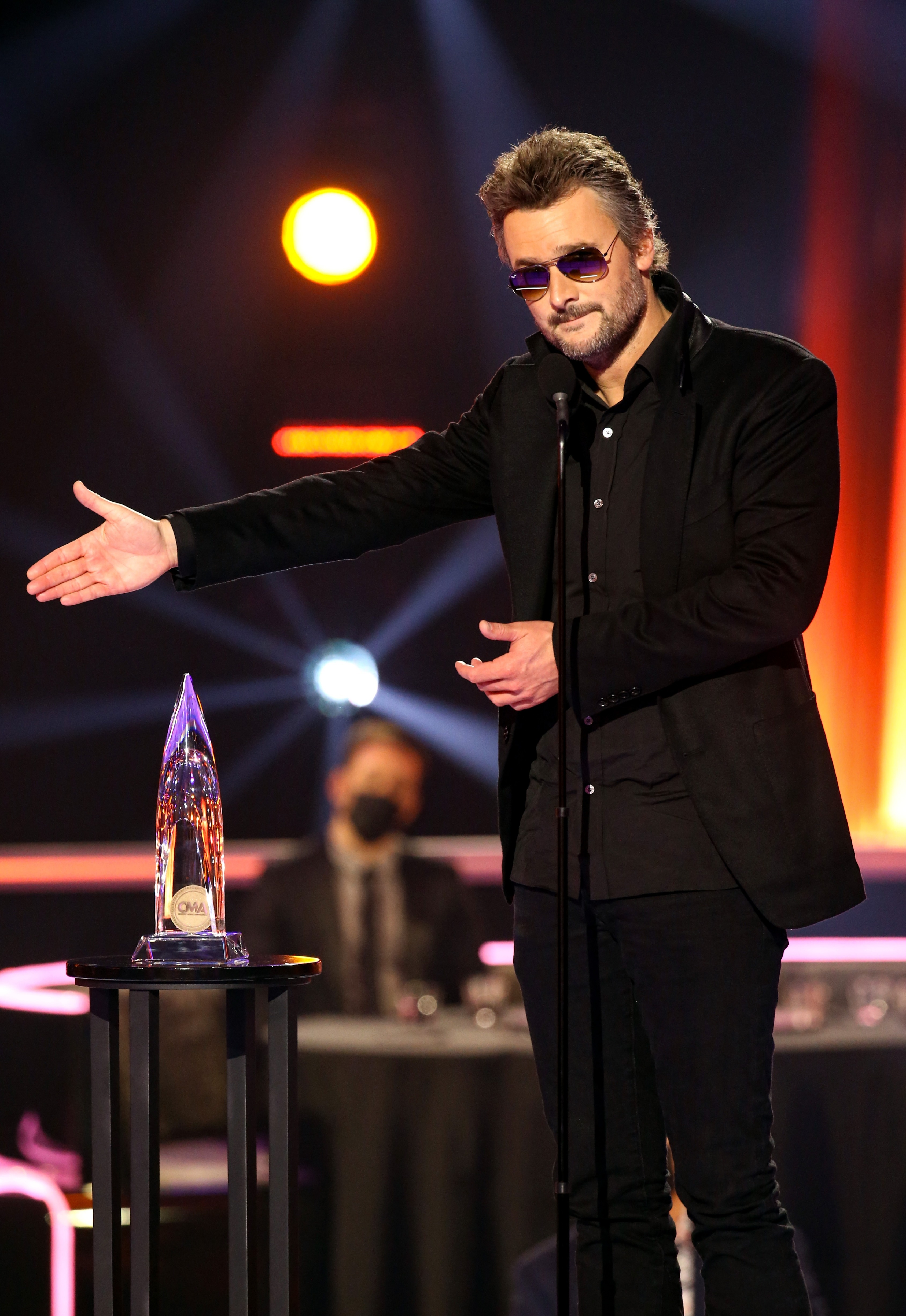 Katherine and Eric enjoy one of the strongest marriage's in Nashville.

"We decided that it would be the ideal spot to get married, up in the North Carolina mountains, with just family around us. I can’t imagine a more perfect spot," Eric said after the wedding to Taste of Country.

The country star surprised his bride with a performance of his song, You Make it Look So Easy.

The song is about how Katherine is Eric’s refuge from a crazy world, and has lyrics such as, “You're my compass when I'm lost, my anchor when I get tossed."

What charity did Eric Church and Katherine Blasingame found?

Together, they founded Chief Cares in 2013 that serves underprivileged families in Tennessee and North Carolina.