JASON Bell is competing in this year's Strictly Come Dancing.

He has an adorable daughter named Anaíya. 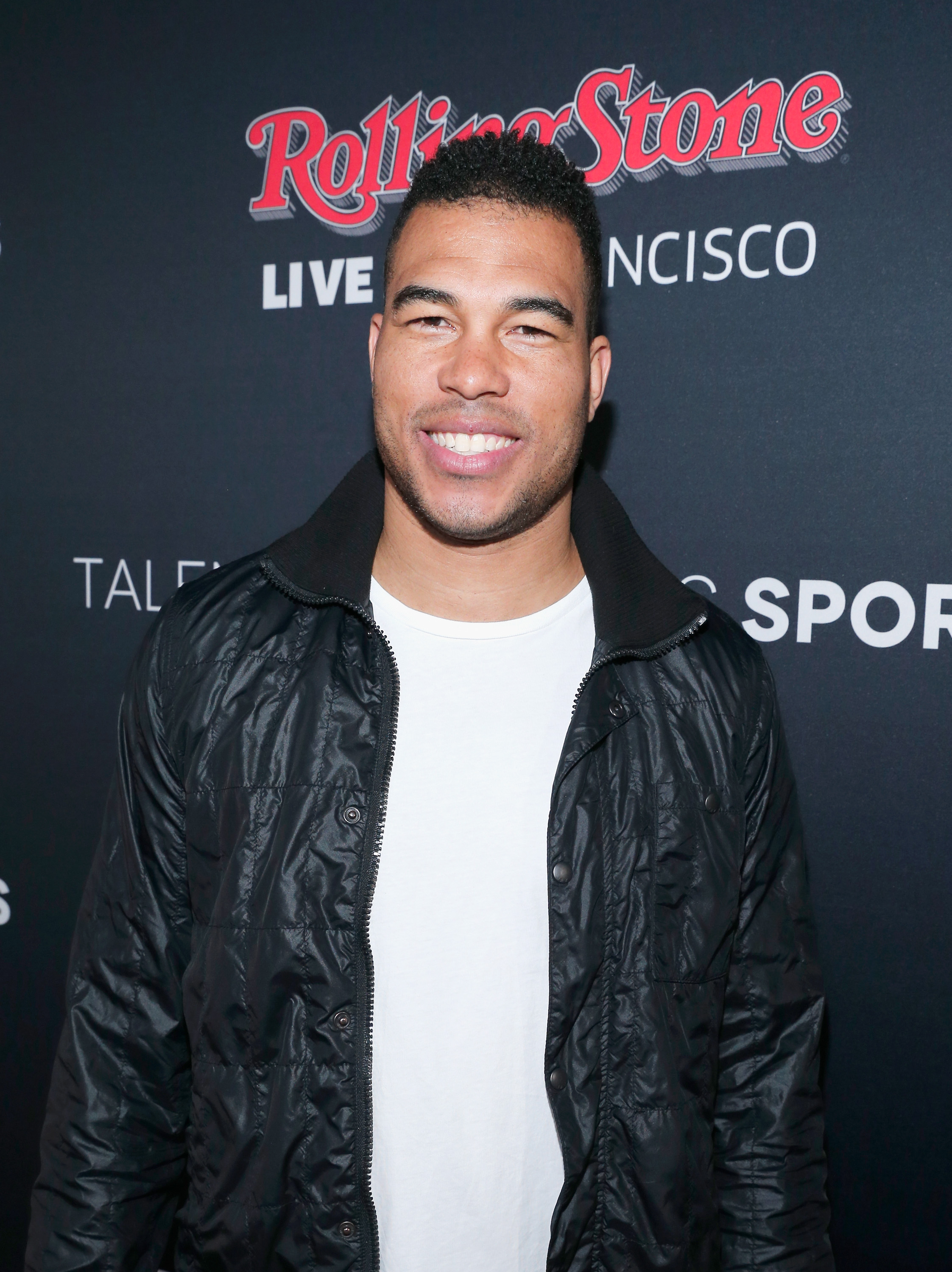 Who is Jason Bell's daughter Anaíya?

Anaíya is Jason Bell's only child and she was born in 2014.

Jason spoke to Hello! about Strictly Come Dancing and his excitement given that his daughter can watch him perform on TV.

"She has always seen her mummy on television doing all kind of cool things, so for me this was: 'Wow, now she can see me go out and compete and perform.'"

He added: "She can have her input and tell Daddy why he messed up. She will let me know!"

Clearly taking after her mother, Nadine Coyle, she likes to dance and entertain.

"She goes to ballet classes and loves dancing. She is a little entertainer and performs all the time for Nadine and me." 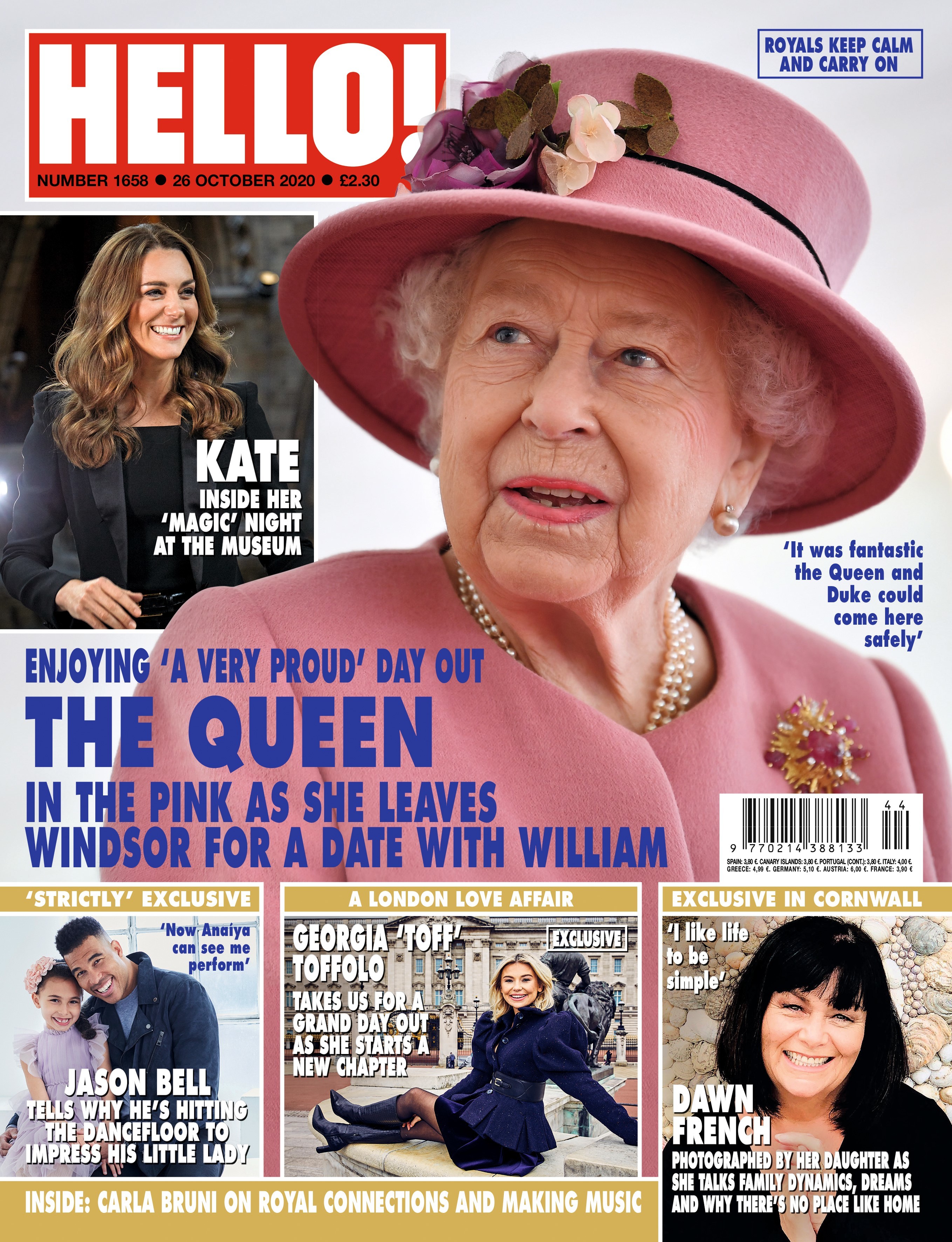 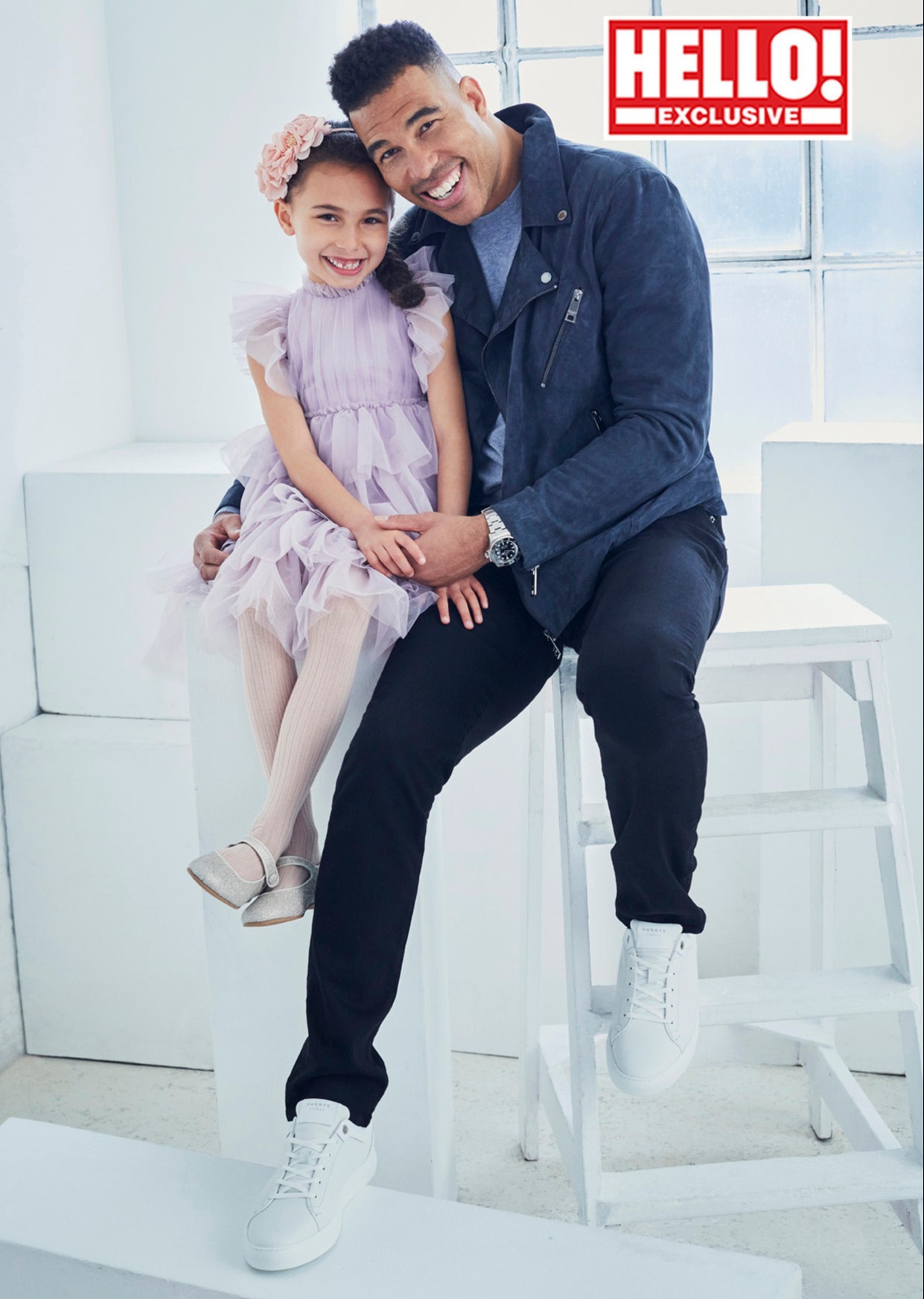 Speaking to MailOnline, Jason opened up about how important it is for Anaíya to be proud of him.

"I truly want her just to be proud of me, you know I’m almost emotional just thinking about it.

"I just want her to think 'you know what my daddy did something cool and he represented me well.'"

Jason told Hello! her birth was the best day of his life.

"I just remember thinking how great this is and how responsible you want to be and have to be. You suddenly want to do everything right." 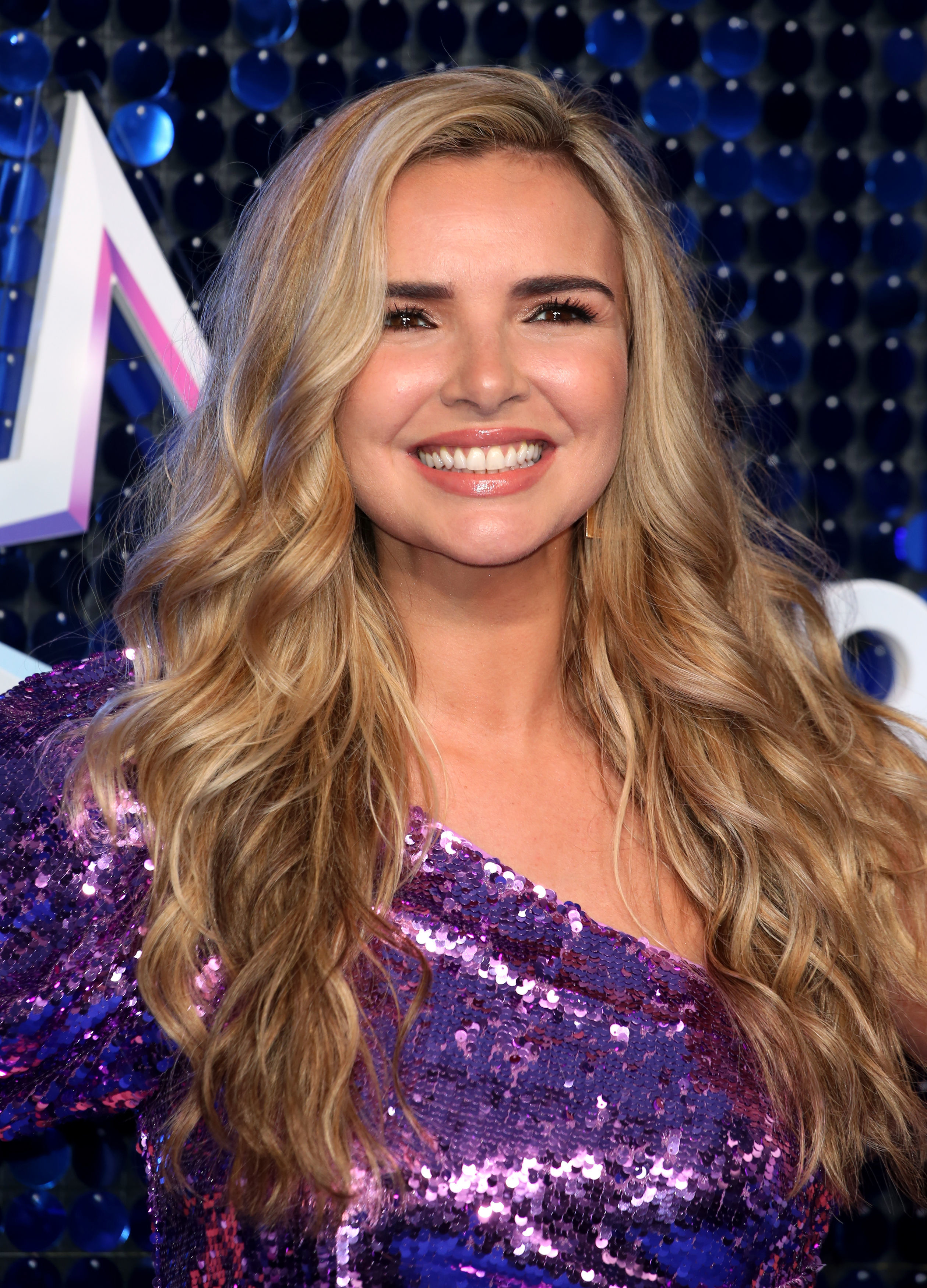 Who is Anaíya's baby mummy?

Having previously split in September 2019, rumours are circulating that Nadine and Jason are back together.

They've been spotted holding hands and Jason has moved back in with Nadine.

Jason shared that Nadine has been helping him prepare for Strictly Come Dancing due to her performance background.

The couple were previously engaged.

Nadine is Irish and has released solo work since leaving Girls Aloud.

Though she left Northern Island to live in California, she decided to ditch the States in 2015.

Now she lives in London with Anaíya.