Who is Jill Martin?

Best known for her work with the New York Knicks and co-hosting segments on The Today Show, Jill Martin is one broadcaster who makes headlines as well. 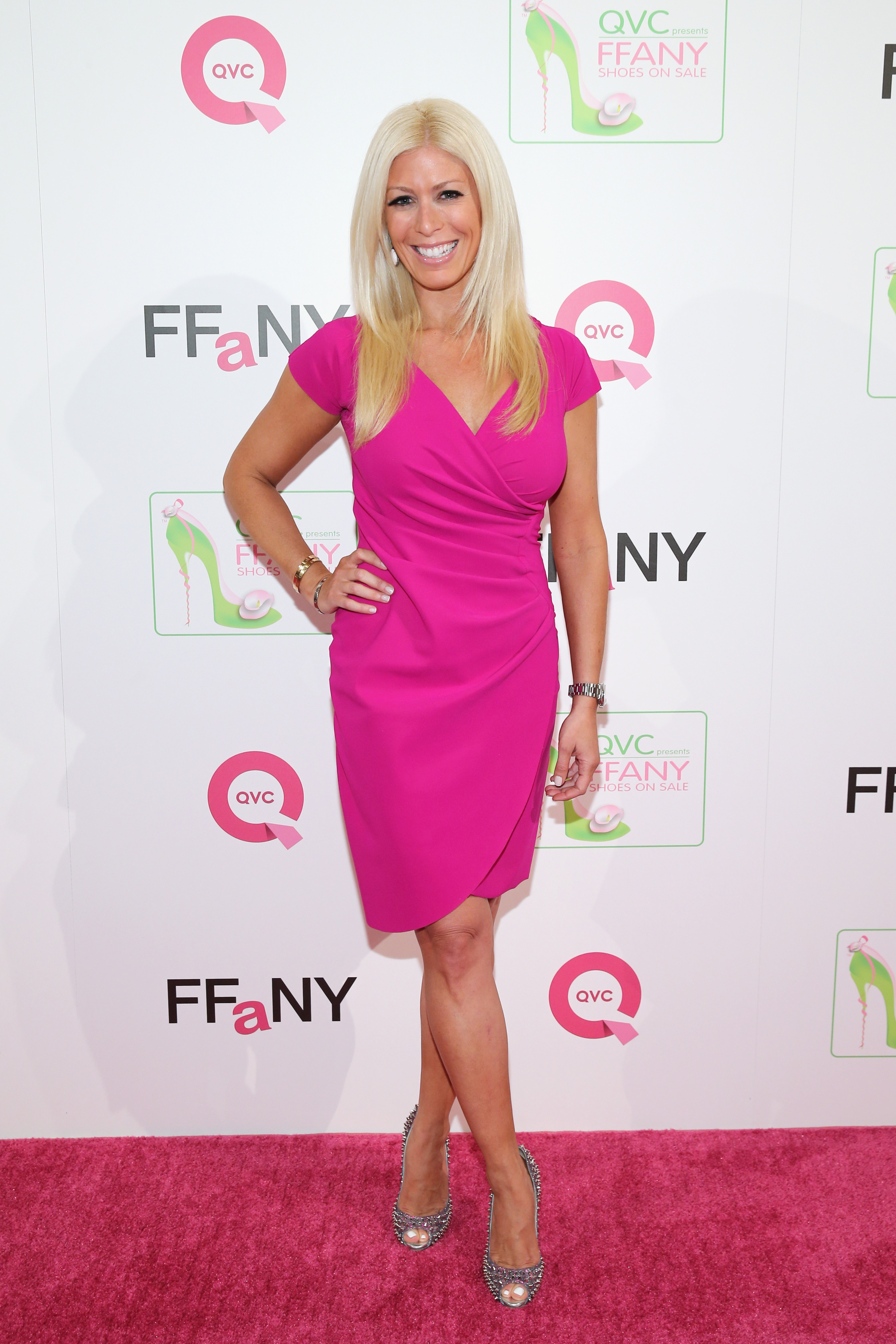 What is Jill Martin famous for?

Jill Martin is a prolific reporter and she covers a number of news subjects.

Martin grew up in New York and graduated from The University of Michigan with a bachelor's degree in communications.

She got her start in the media industry as an intern for ABC's LIVE! With Regis and Kathie Lee while attending college.

After graduating from The University of Michigan, Martin landed her first job as a production intern for The Maury Povich Show.

How long has Jill Martin been on television?

Following her stint with Maury Povich, Jill Martin landed gigs as an entertainment reporter with News 12 Long Island and a sports reporter for WAMI-TV Miami.

Martin was also a sports anchor for CBS-4 in Miami, where she reported on games featuring the Miami Dolphins.

Martin joined the Madison Square Garden Network in 2007. She covered many pregame and post-game basketball features with The New York Knicks.

She then went on to join NBC's The Today Show as a contributor who anchored segments about fashion, lifestyle, and e-commerce.

Martin hosts the fourth hour of The Today Show and anchors the segments Ambush Makeover and Steals and Deals. 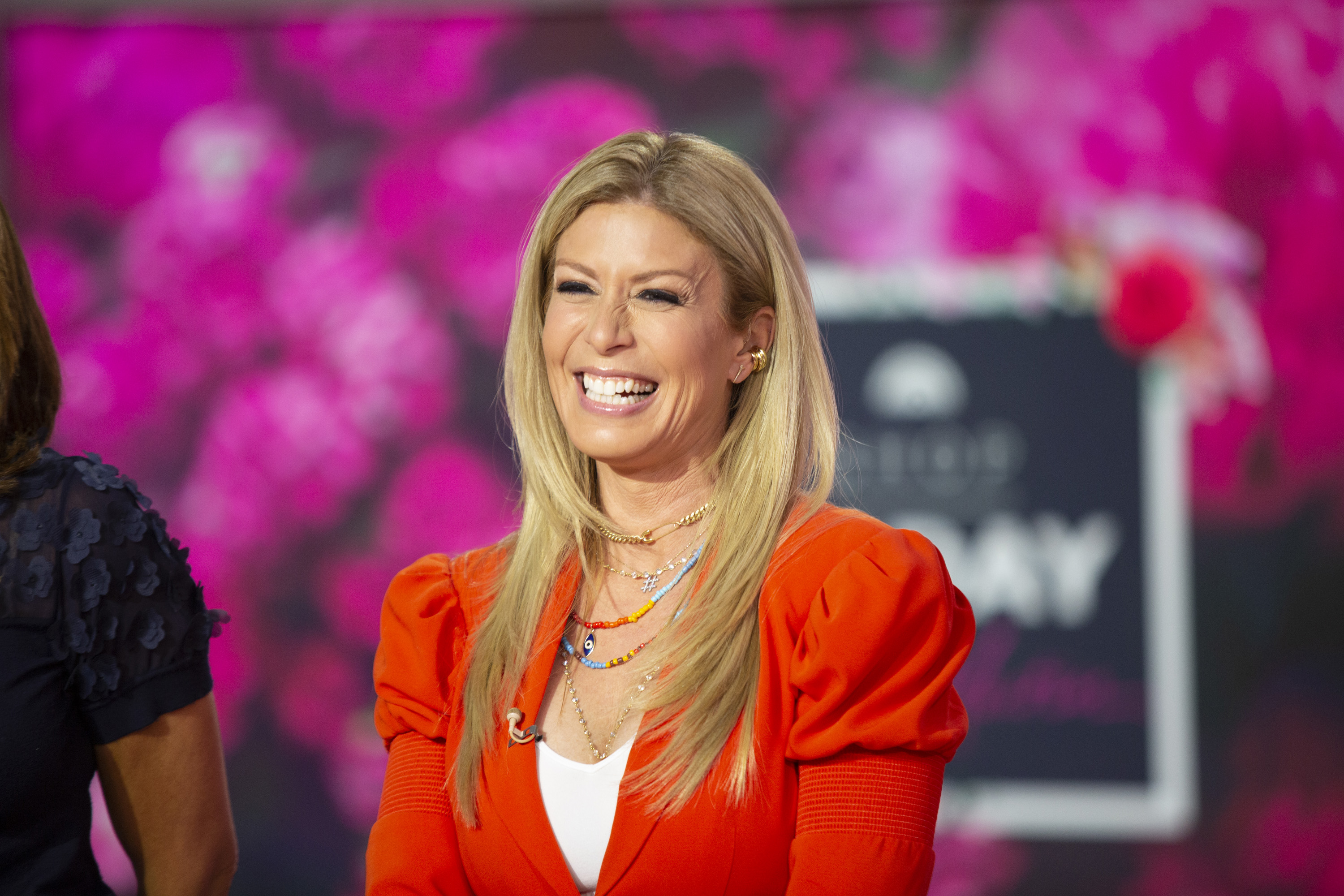 Who is Jill Martin dating?

Jill Martin and her fiance, Ethos Capital founder Erik Brooks, have been in an on-again off-again relationship since 2017.

Erik Brooks first proposed to Martin while they were on vacation together in The Bahamas in May of 2019.

In an article published by Martin to The Today's Show official website, Martin said "I am the best version of myself when we are together. I feel confident, smart and happy."

"We laugh all the time. While we still fight sometimes, we limit the drama," Martin continued.