The make-up artist made quite the impression when she starred in ITV2 show in 2018 but what has she been up to since leaving the villa? Here's the lowdown on the beauty… 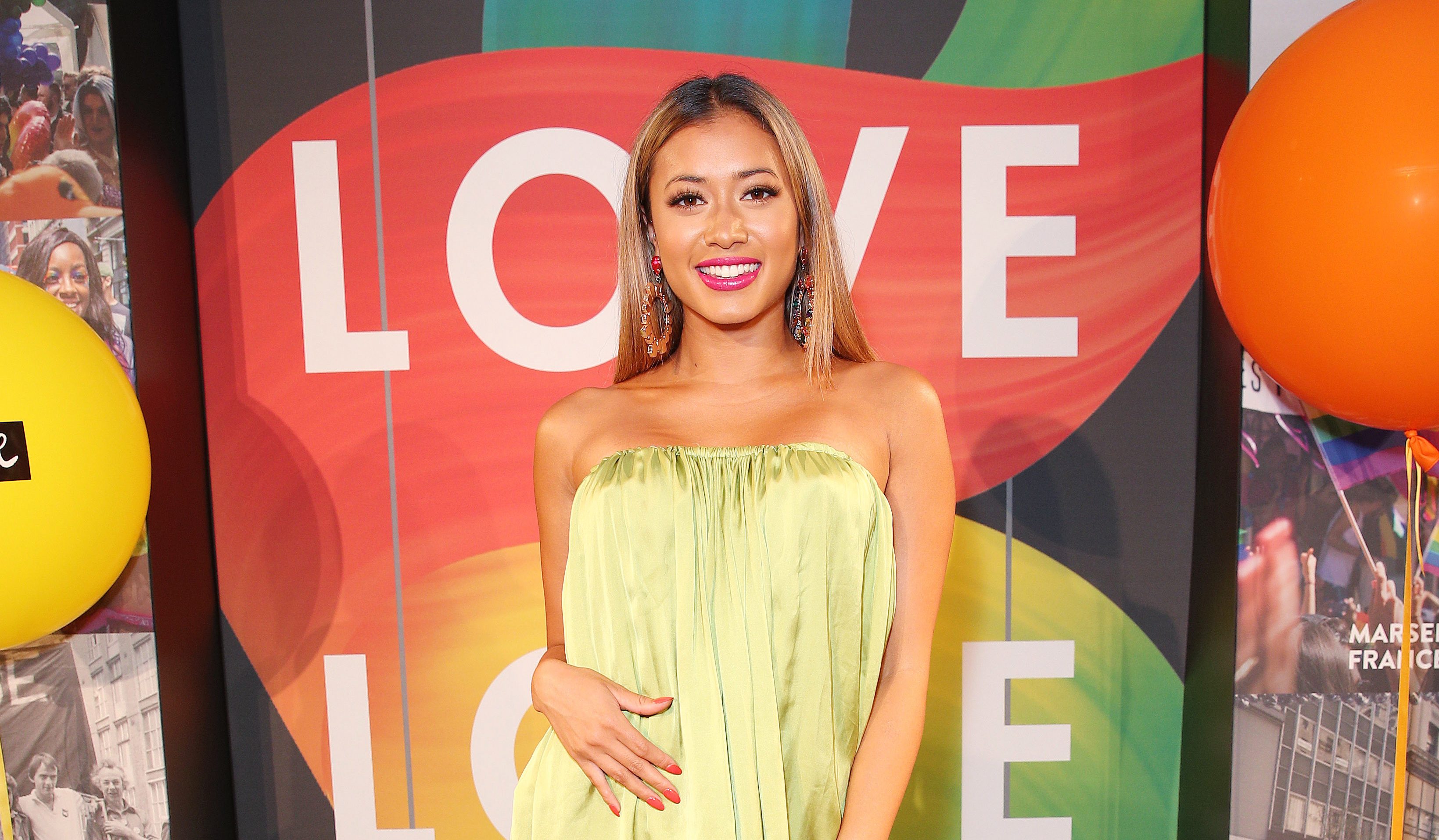 Who is Kazimir Crossley?

Kazimir Crossley, 25, is a make-up artist from London, who has worked with the likes of Maya Jama and Stormzy.

Her other famous clients include Love Island 2017 stars Chris Hughes and Kem Cetinay.

She did their make-up in the music video for the grime track Little Bit Leave It.

The islander had been single for eight months before going into the villa and says her last relationship was a "roller-coaster". 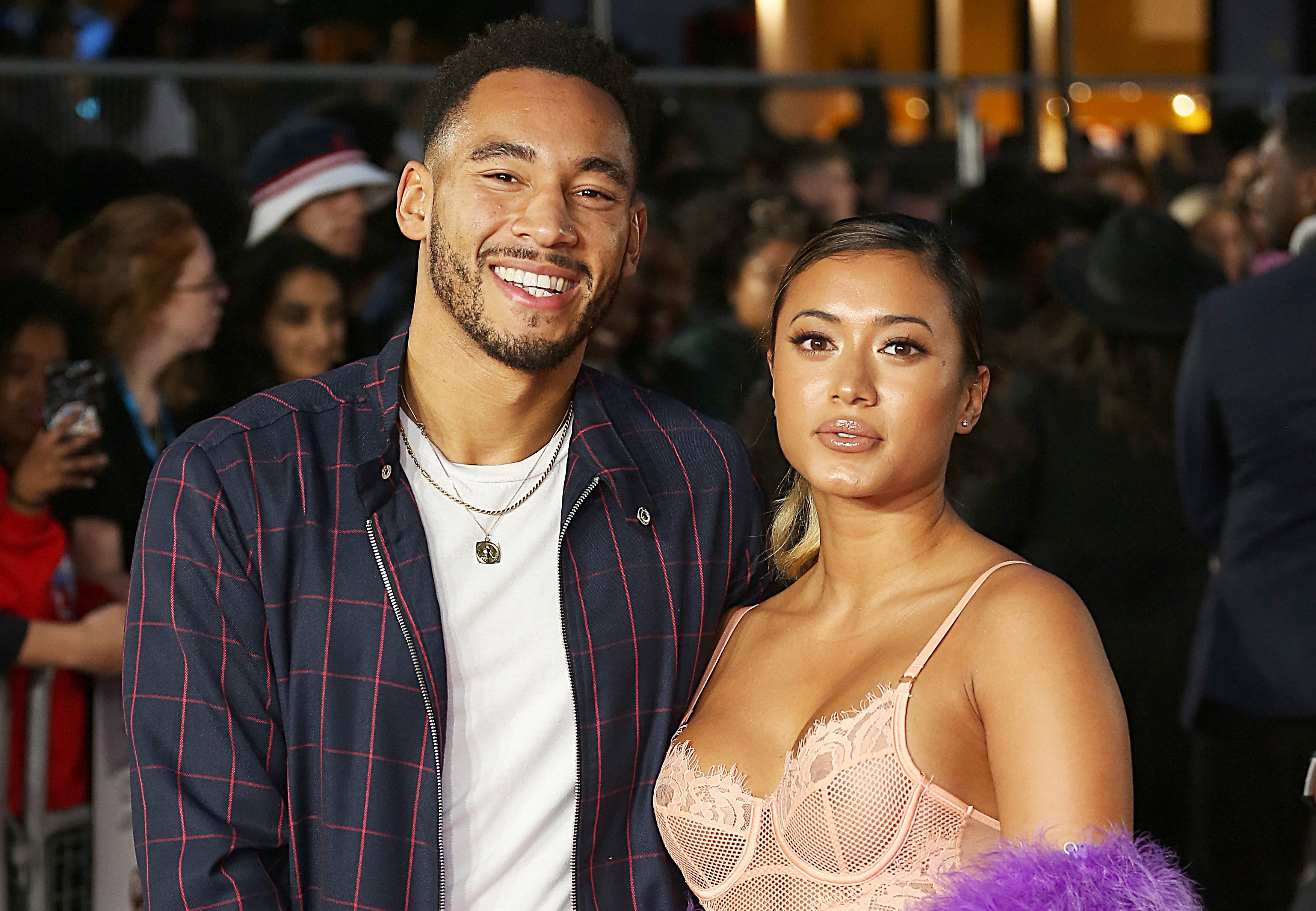 Since leaving the ITV2 reality show the bombshell has been busy modelling.

Her Instagram is full of glamorous pics of her posing in Boohoo clothes.

Plus she is the ambassador for Kiss Products and has made a guest appearance on ITV's Lorraine.

In 2018 Kaz appeared on the show to demonstrate to viewers how to get a natural-looking summer glow with the use of make-up.

She has also worked with Spectrum, a makeup company which provides brushes and accessories.

What happened to Kazimir Crossley on Love island?

Kazimir said she fancied Josh Denzel before going into the villa and was looking for someone with a "good sense of humour."

Well she got her man, Josh was instantly smitten and the couple paired up, as he ditched Georgia Steele for her.

The couple lasted six months before splitting in January 2019.

She posted: "Sometimes things don’t go the way you planned, but you have to be grateful for the journey.

“Thank you for everything especially showing me how to love myself again.” 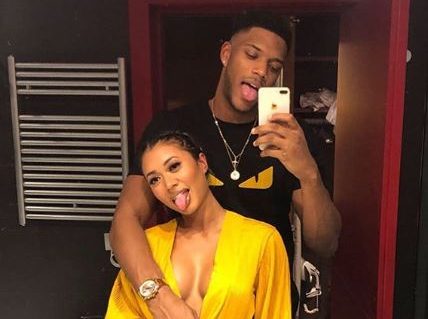 Kaz and Theo sparked rumours they were dating in March, 2019 with a series of photos.

However, it was not until July that the couple, who met during a work trip to Thailand earlier in the year, confirmed their relationship.

They had travelled to Asia with fellow Islander Georgia Harrison and her then beau Steven Bear.

At the time, Steven accidentally revealed they were an item by commenting on one of Kaz's photos. 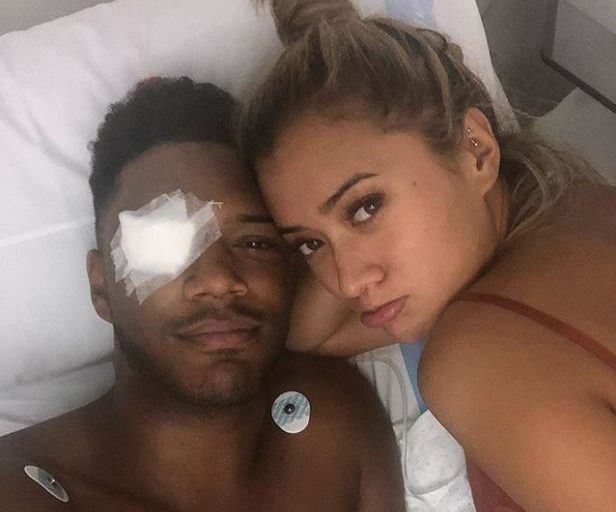 According to MailOnline, the MTV wrote under a picture of hers: "What an amazing couple", to which she replied, "Stop winding everyone up."

Later, he added on one of Theo's photo, "I’m the biggest third wheel in Thailand."

"You make me very happy."

The Sun revealed Theo had gone blind in on eye after a flying champagne cork split his right eye in half.