Who is MasterChef: The Professionals judge Marcus Wareing? – The Sun | The Sun

MARCUS Wareing is known for being a popular chef.

The star has now carved out a TV career, appearing as a judge on MasterChef: The Professionals, but who is he? 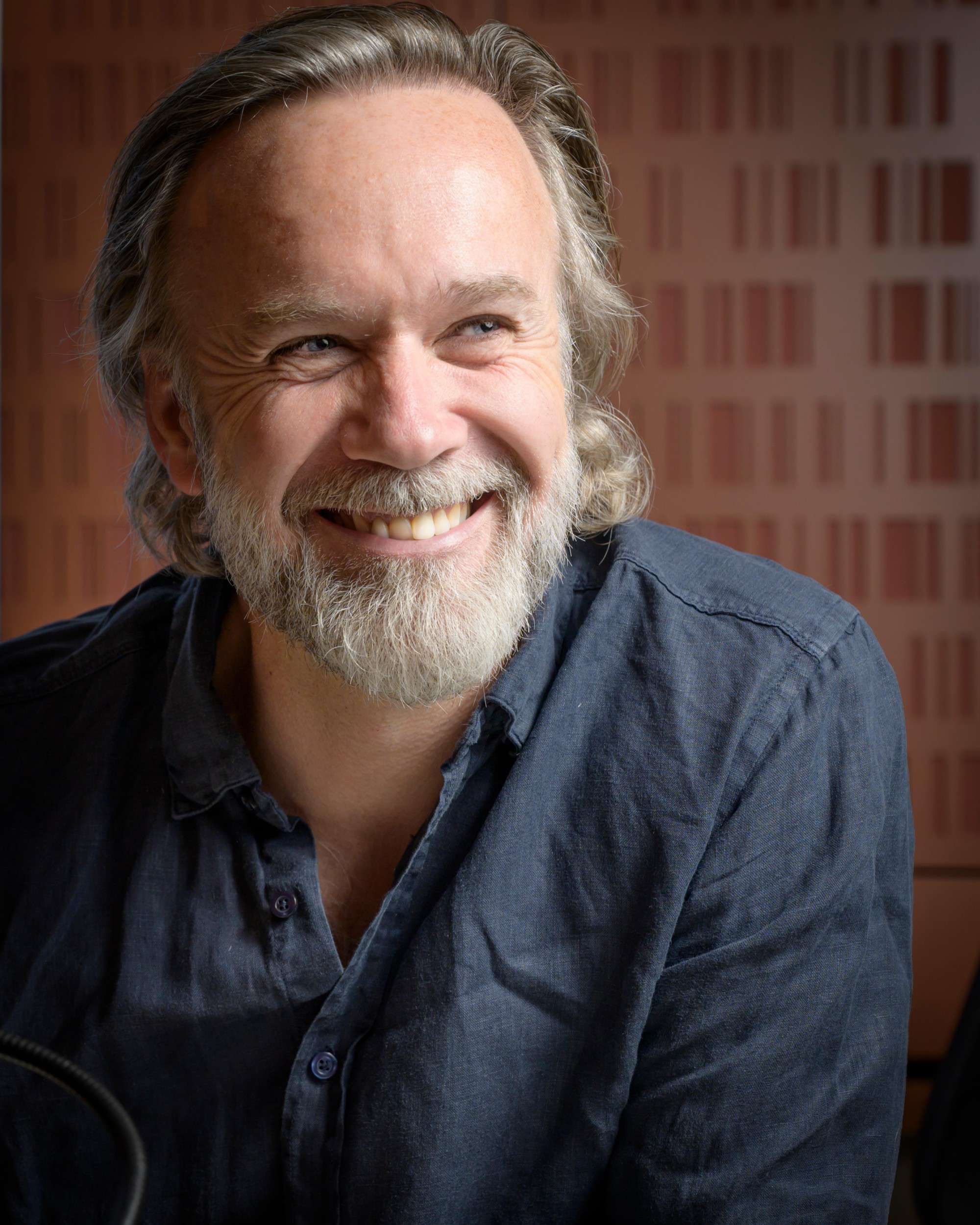 Who is Marcus Wareing?

He started working in the food industry at the age of 11, packing potatoes and helping his dad with deliveries.

Marcus was paid just 10p for every 5lb (2.3kg) bag of potatoes packed.

He credits his dad's long hours with inspiring his own work ethic. 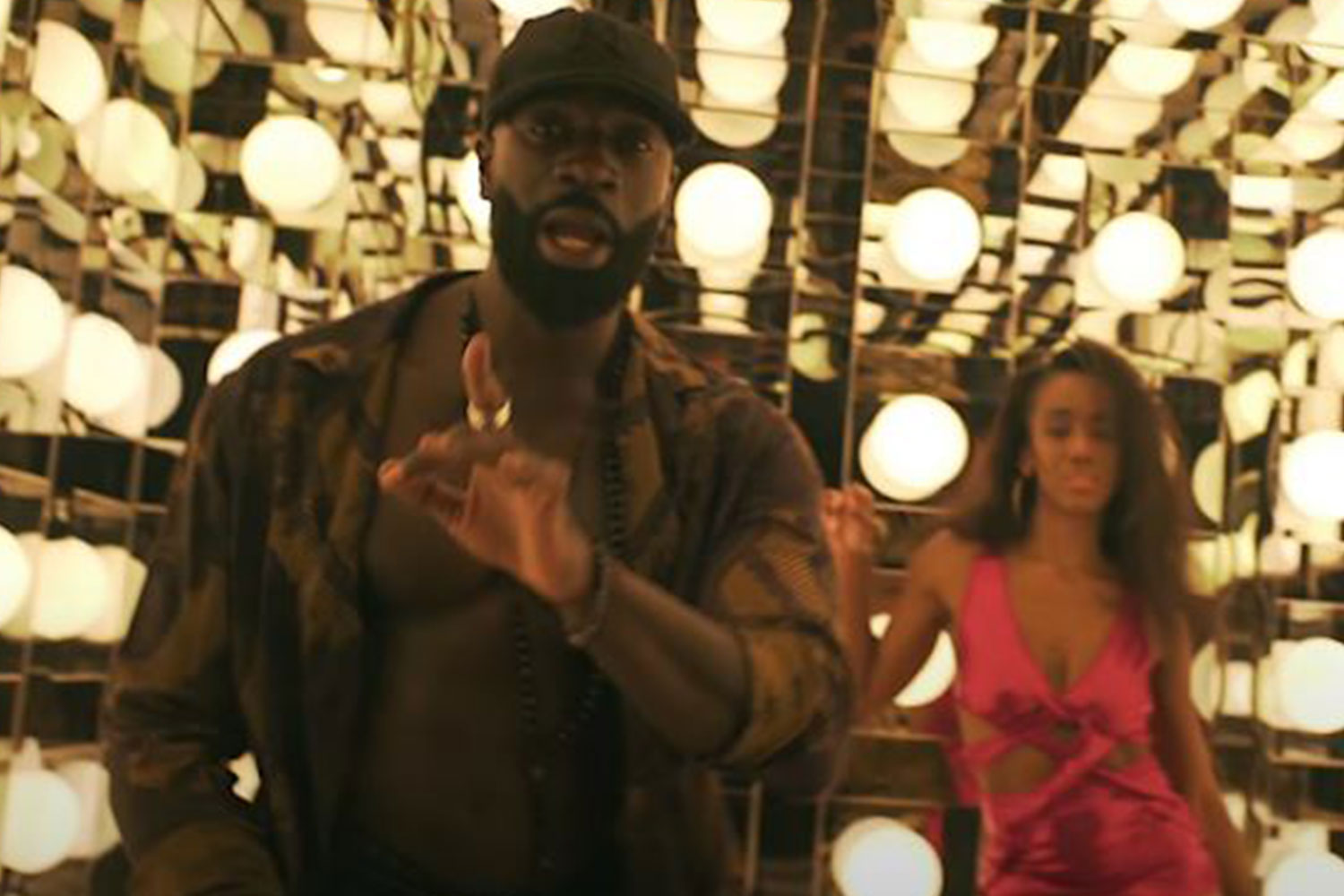 As a teen, he was the only boy in his home economics class at Stanley High School and went on to study catering at Southport College.

Which famous chefs has Marcus Wareing worked with?

Marcus has worked in cities such as New York City, Amsterdam and Gravetye Manor, in Sussex, and other luxurious locations.

Marcus was first employed as a commis chef at the Savoy Hotel, under Anton Endelmann at the age of 18.

He left to work with Albert Roux at the Michelin starred Le Gavroche, where he first met Gordon Ramsay. 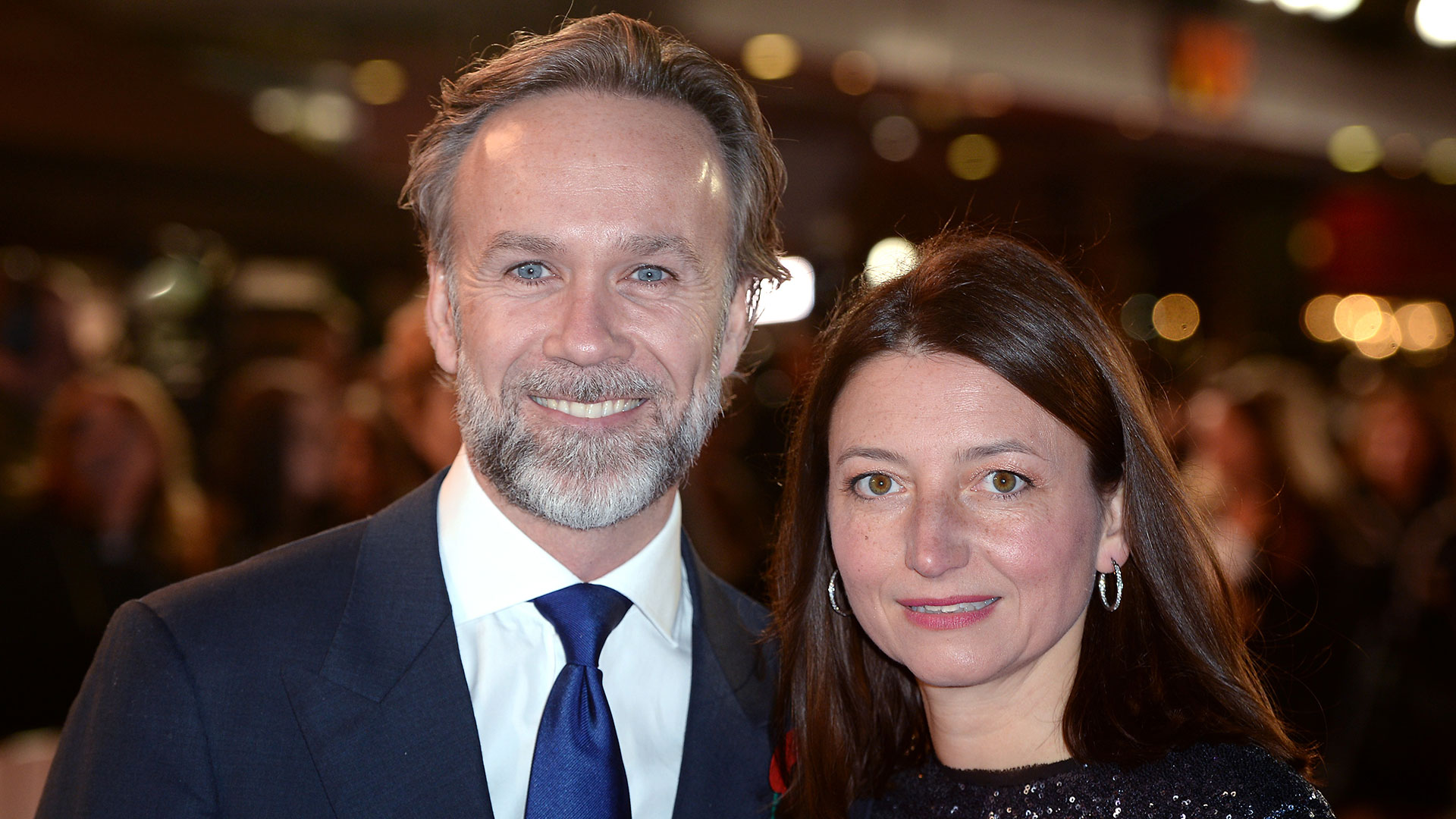 What you need to know about Marcus Wareing's wife Jane 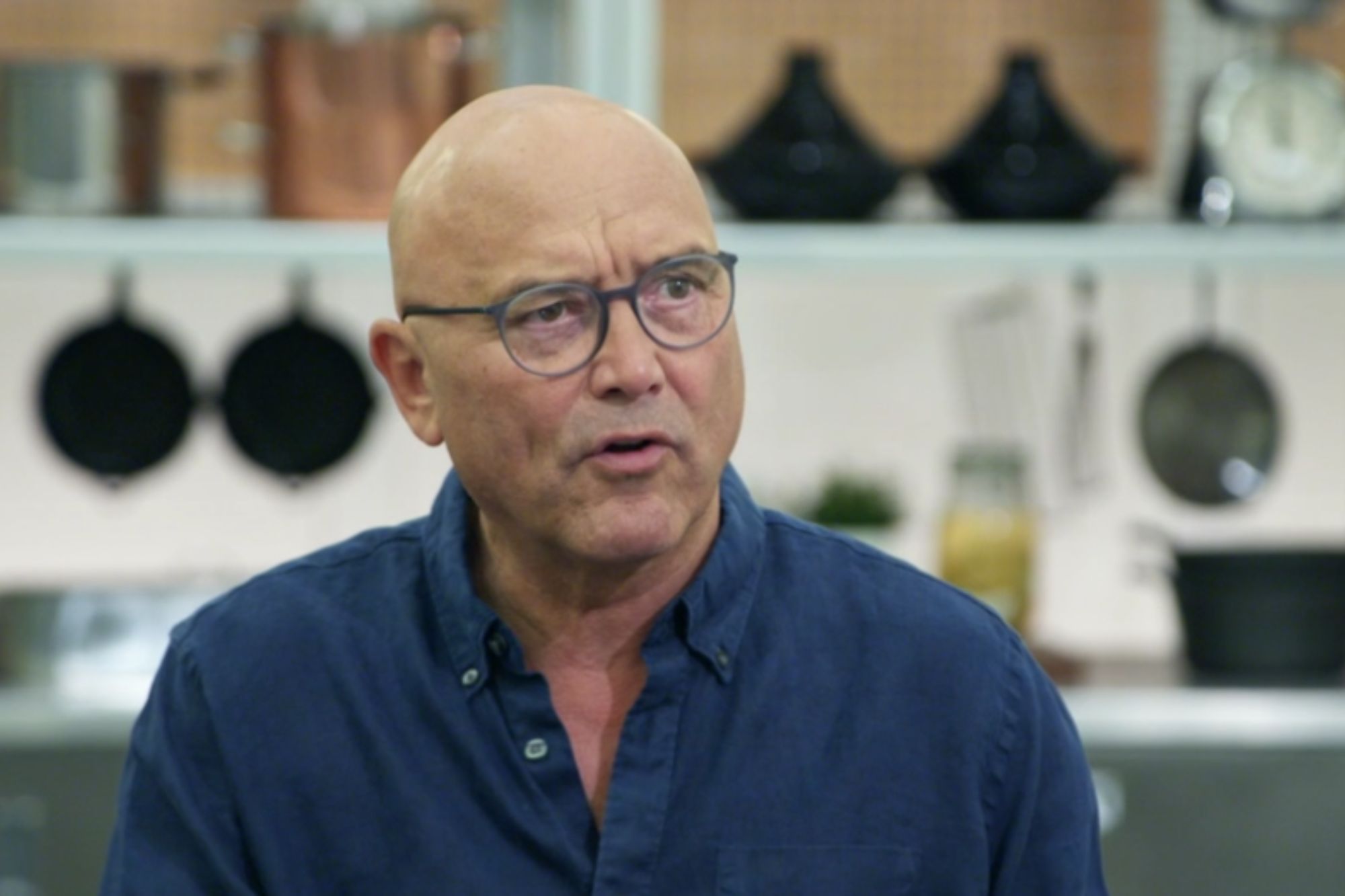 MasterChef: The Professionals viewers have a big complaint for Gregg Wallace 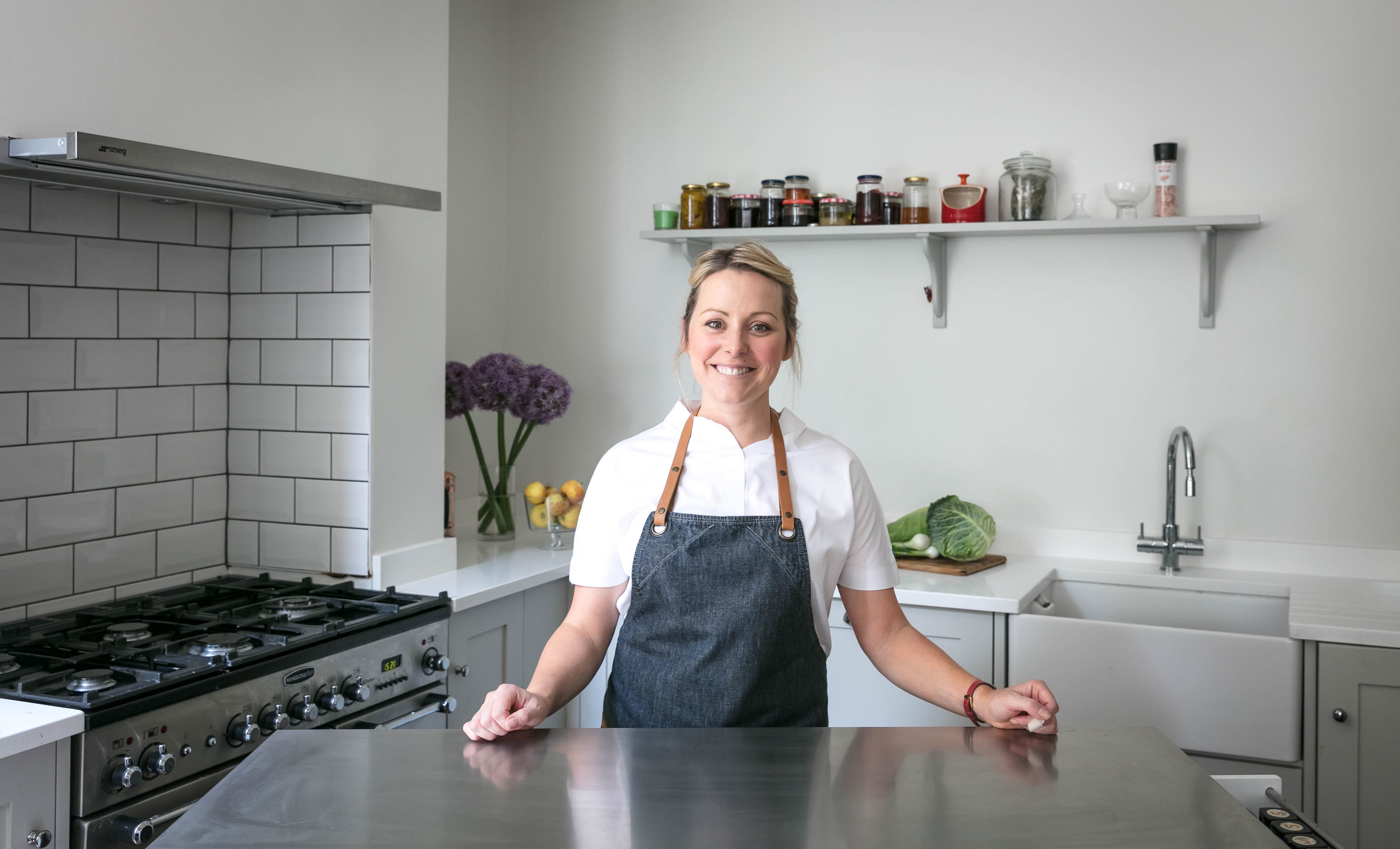 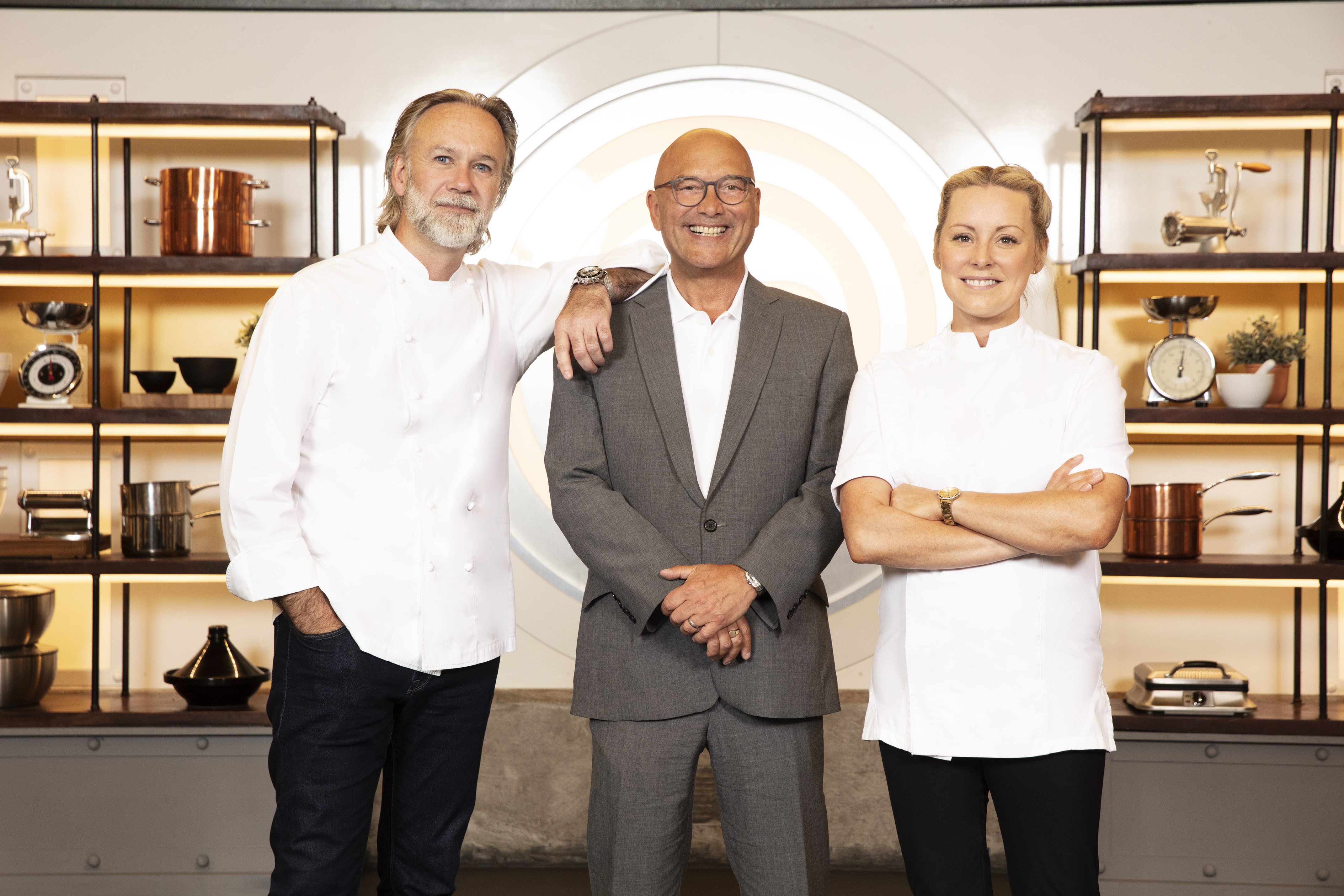 This is who is in the MasterChef Professionals 2022 line-up

Gordon was the best man at Marcus' wedding back in 2000, and is the godfather of his eldest son Jake.

Marcus joined Ramsay's Aubergine when it was first launched back in 1993 and soon became his sous chef and protégé.

He worked with the notoriously angry chef for 15 years.

The judge credits Ramsay with teaching him to cook – describing his time at Aubergine as "the most important time in my life".

Marcus' first head chef job was at L'Oranger, a joint venture in which both he and Ramsay held stakes.

When he was just 25, Marcus earned his first Michelin star at L'Oranger.

After a fall-out between A-Z Restaurants, Marcus and Ramsay quit L'Oranger – and the Hell's Kitchen judge went on to open his own restaurant titled Restaurant Gordon Ramsay.

In 1999, Ramsay's group opened Petrus, where Marcus worked as the head chef.

Seven months after opening, the restaurant gained a Michelin star.

In the same year, Marcus became Chef Patron of the Grill Room at the Savoy, competing against his former boss Anton Endelmann.

Petrus went on to be awarded two Michelin stars and five AA Rosettes, while the Savoy Grill got its first star in the hotel's history under Marcus.

Why did Marcus Wareing and Gordon Ramsay fall out?

A bitter dispute erupted when Berkeley Hotel bosses confirmed they were going to launch Marcus' first solo restaurant as the chef attempted to come out of Ramsay's shadow.

He was due to take Pétrus' lease on.

However, Ramsay won the rights to Pétrus' name and Marcus signed a gagging order over the dispute.

At the time, Marcus told Waitrose Food Illustrated: "Half of me thinks he's [Ramsay] a sad b****** and the other half still adores him."

What other TV shows has he been on?

Marcus appeared in Channel 4 documentary Boiling Point in 1998, during his time as Ramsay's sous chef.

He was one of 13 chefs chosen to recreate Leonardo da Vinci's painting The Last Supper in 2003.

He represented the north of England in the BBC's Great British Menu in 2006.

Marcus later returned to Great British Menu as a judge, and criticised rival show MasterChef – claiming it encouraged young chefs to chase TV fame and become lazy in the kitchen.

But he went back on his words after he joined MasterChef: The Professionals as a judge, alongside Monica Galetti, in 2014.

He has several cookbooks, including Marcus at Home, New Classics and Marcus Everyday.