MINDY Jennings is married to the professional know-it-all Ken Jennings.

Ken won Jeopardy! for six months in a row. 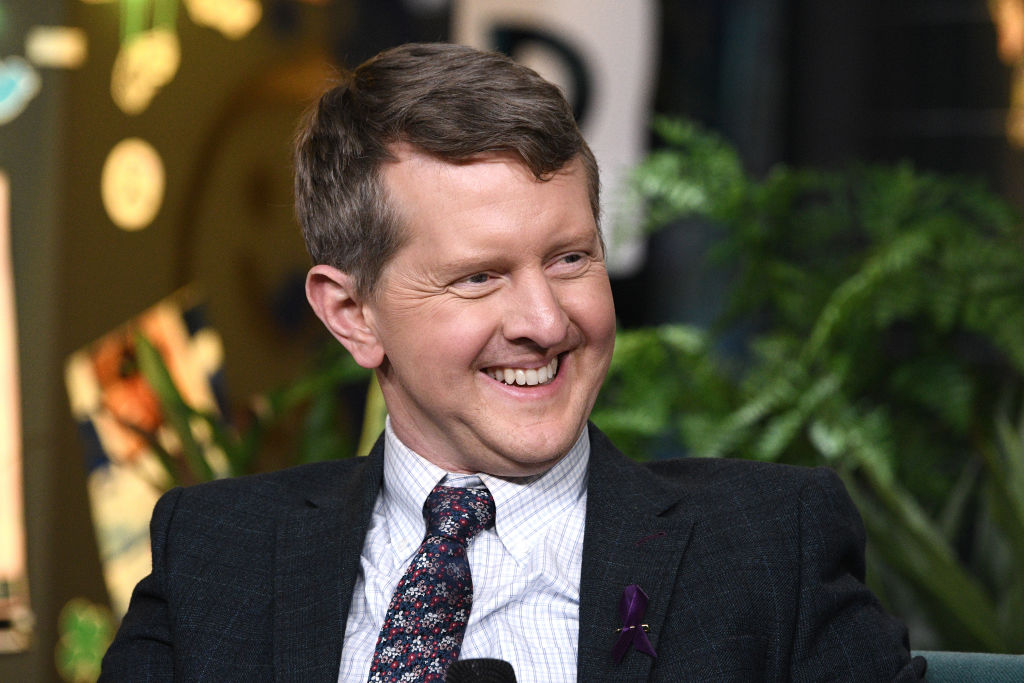 Who is Mindy Jennings?

They kept his big win a secret together – even their parents and children didn't know until the show aired.

She told The Week: "He mostly wanted people to know he was funny.

"He's not the type of person who wants you to know he knows everything."

At university she majored in theatre.

She lives with her family in Seattle, Washington.

When did she marry Ken Jennings?

Mindy and Ken met at students at Brigham Young University.

They married a few months after graduation in 2000.

She revealed that it took Ken nine months to ask her out after telling his roommate he wanted to date her. 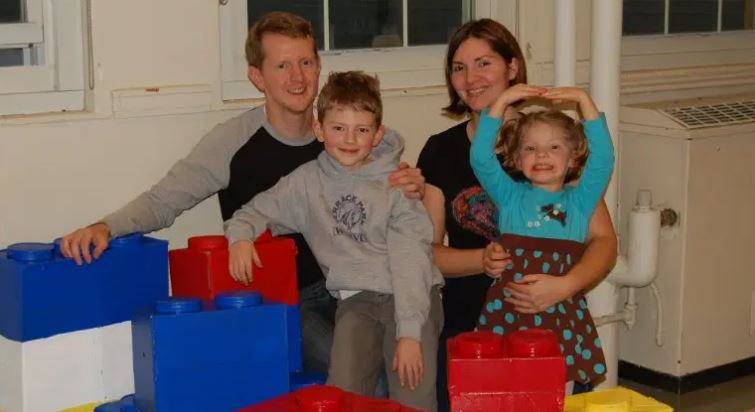 Do Mindy and Ken Jennings have kids?

Mindy and Ken have two children.

Ken told Lifehacker: "We have a pretty hard-and-fast rule that the kids have to be in their rooms around 8:30 or 9.

"They don’t have to be asleep, but devices stay plugged in downstairs so they actually have to do something boring like read a book.

"This gives me and Mindy a few child-free hours to put on a movie or the next couple episodes of whatever show we’re watching."

They also have a dog called Chance.

When did Ken Jennings become the host of Jeopardy!?

After the sad passing of Alex Trebek, Ken Jennings made his first appearance as host of the popular show on January 11.

He wasn't a hit with viewers though, with many complaining about his hosting technique.

One person Tweeted: "Ken Jennings is NOT the right replacement for Alex Trebek. He's terrible."

Someone else wrote: "I'm watching #Jeopardy with my dad and I think I actually hate Ken jennings's voice."

Another said he was "reading the clues too fast."