RIVERDALE star Vanessa Morgan and her husband MLB pitcher Michael Kopech have been married since January 2020.

The couple were married for less than a year before Kopech filed for divorce on June 19, 2020. 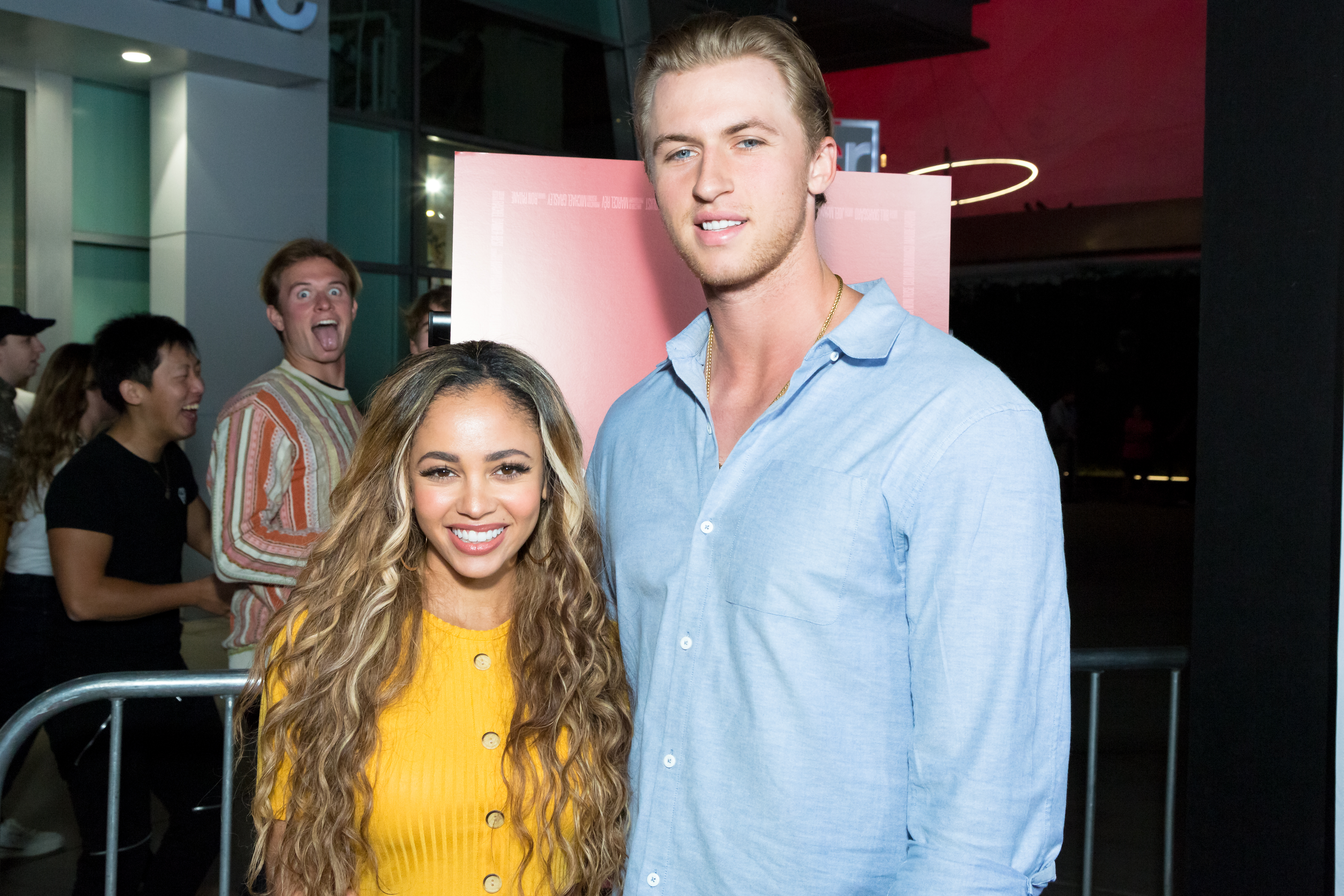 Michael Kopech was born on April 30, 1996, he is an American professional baseball pitcher for the Chicago White Sox MLB team.

Kopech attended the University of Arizona, where he posted a 3-0 record and a 0.44 earned run average in 11 games, striking out 129 batters and giving up 18 walked in 64 innings pitching.

Kopech earneda spot in the 2014 Perfect Game First-Team All-American honors for his work on the diamond. 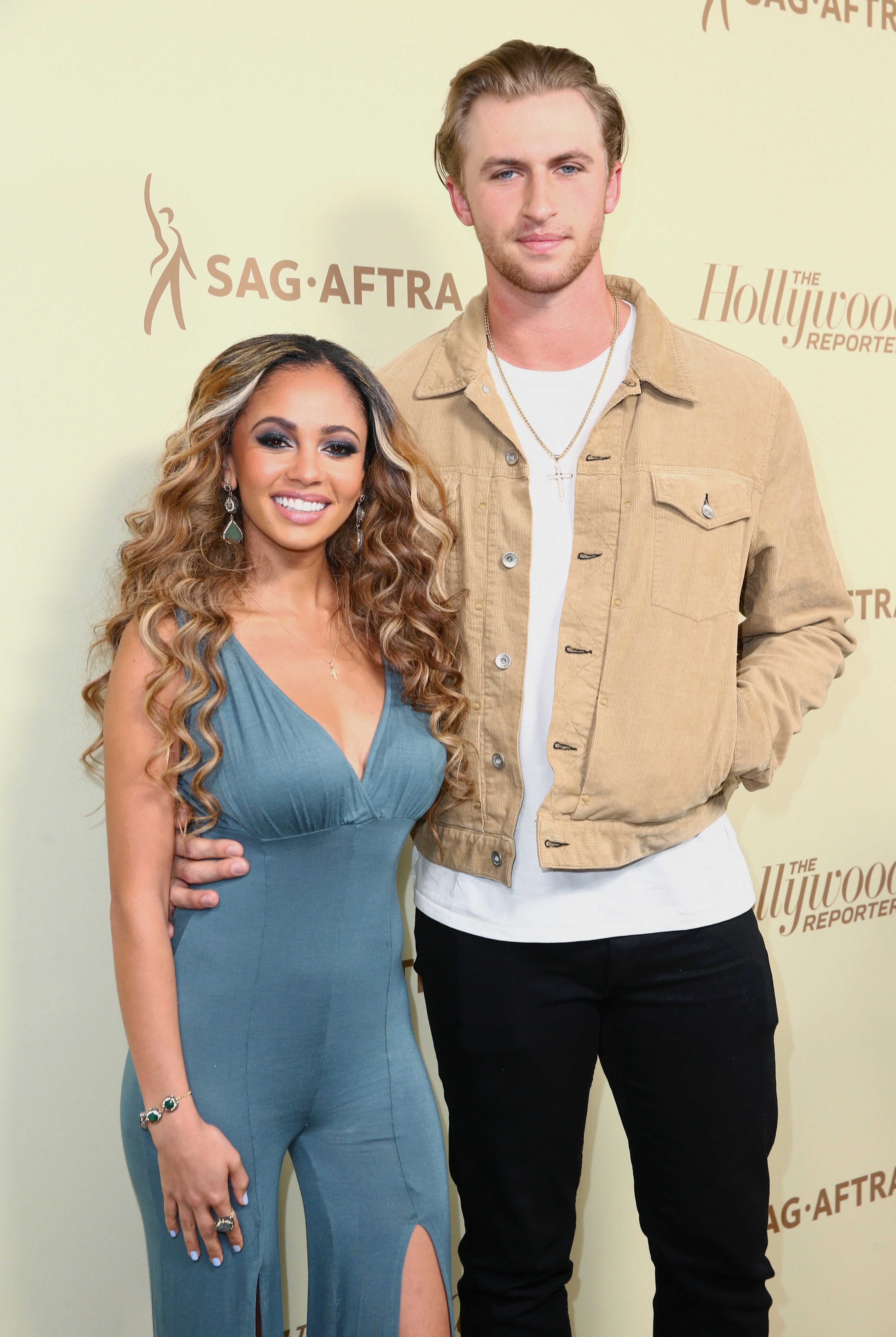 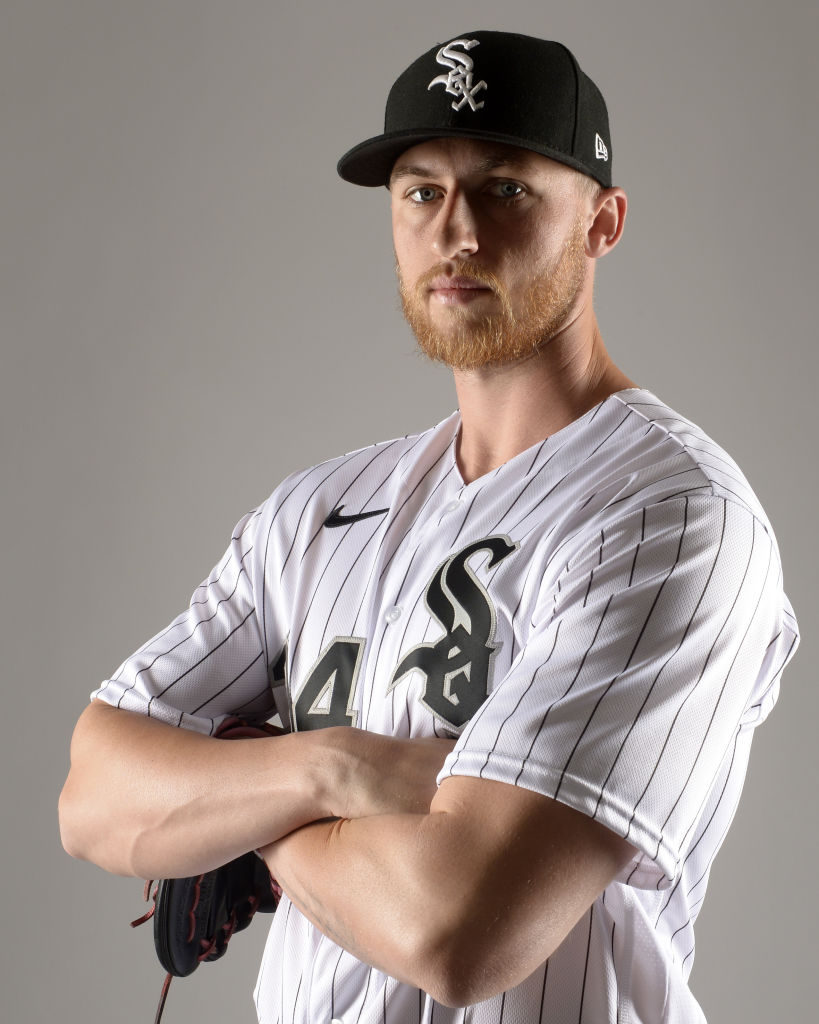 Kopech was selected by the Boston Red Sox's in the first round of the 2014 MLB Draft.

He started his professional career with the rookie-level Gulf Coast League Red Sox in their 2014 season.

He posted a 0-1 record and a 4.61 ERA in eight starts, which included 16 strikeouts and nine walks in 13 innings pitched.

In December 2016, Kopech was included in a 4-player trade between the Boston Red Sox's and the Chicago White Sox, which saw Kopech be moved to Chicago for Chris Sale.

Do Kopech and Morgan have a child together?

On January 30, Riverdale star Vanessa Morgan has given birth to her son with estranged husband Kopech.

The actress welcomed a son, though the baby boy’s name is being kept a secret for now.

A source told E! News: "Vanessa had the baby, and Michael is with her as well. They're both thrilled."

The actress announced she was having a baby boy on Instagram at the time of her gender reveal party last month, but the Chicago White Sox pitcher was not mentioned or pictured at the gathering. 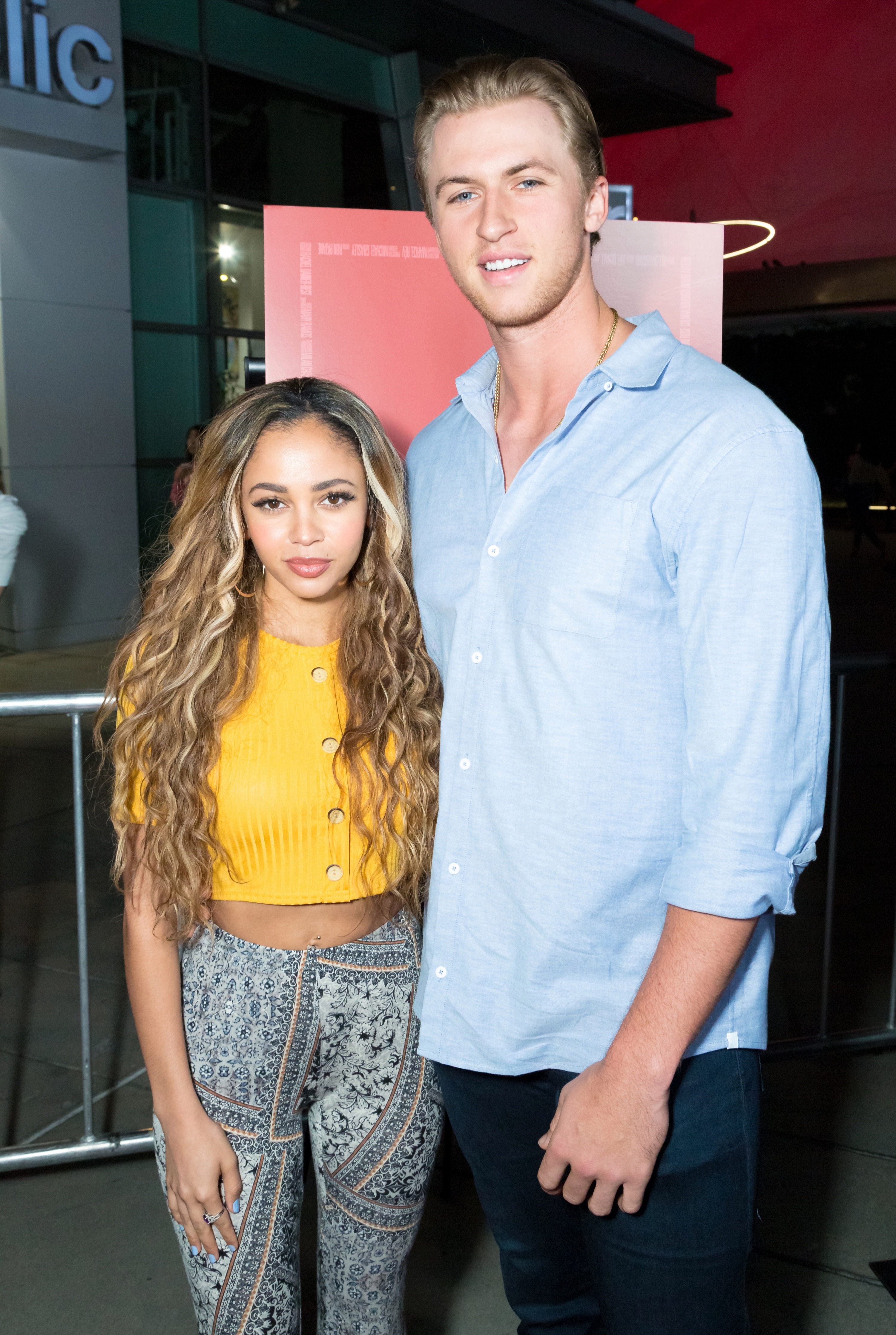 Did Kopech and Morgan split?

Kopech filed for divorce from Morgan in June 2020 – one month before the actress revealed her pregnancy to the public.

Neither have commented on their split, however a rep for Morgan confirmed to E! News that Kopech is the baby's father.

In a statement shared on Instagram on July 24, Morgan wrote, "Was debating keeping this part of my life hidden but I knew people would see pictures eventually with my belly & I wanted you guys to hear it from me. 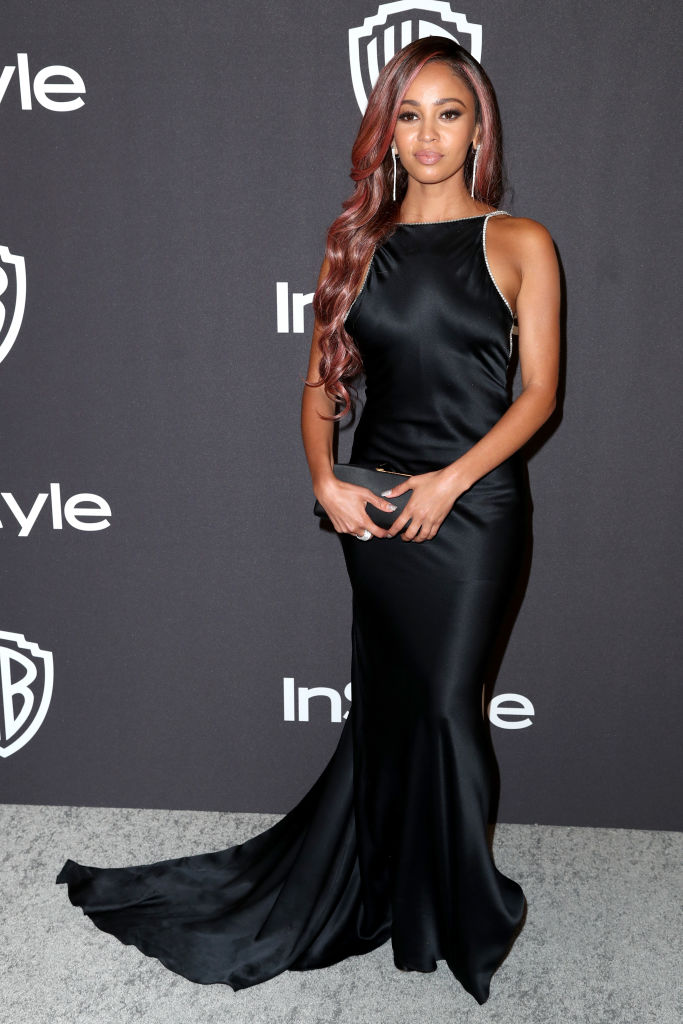 "I do want to keep this chapter of my life private but did want to be the first to share the news.

"I am overjoyed to be welcoming my baby boy into the world this January." The actress did not mention Kopech in her announcement, which included photos of pregnancy tests and an ultrasound.

The White Sox pitcher has yet to comment on Morgan's pregnancy announcement.