As well as being Samuel's devoted wife of 40 years, LaTanya is a talented actress in her own right. 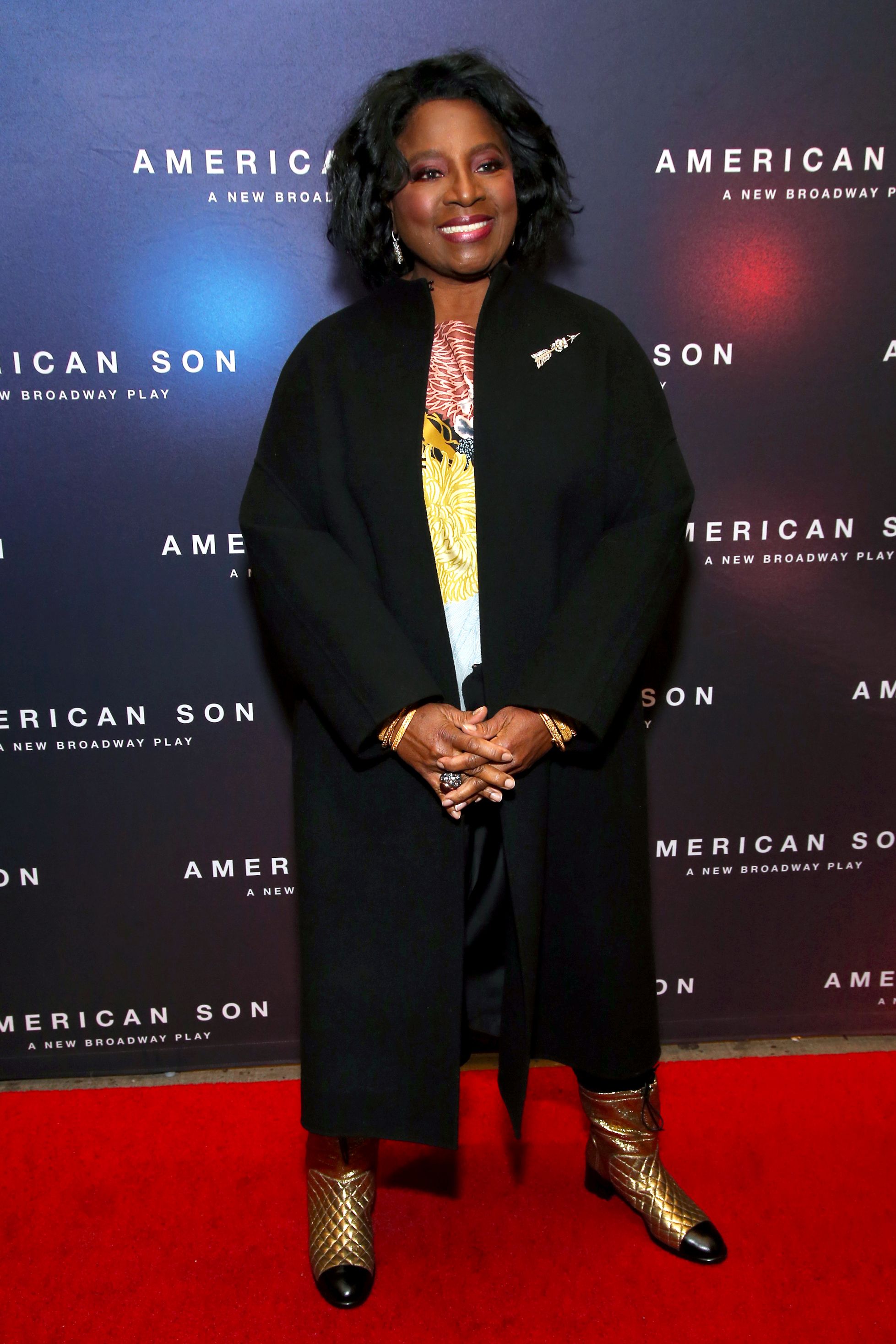 Richardson is best known for her role as Paulina Pritchett in 2003 musical The Fighting Temptations.

The talented actress received a Tony Award for her performance in the Broadway play A Raisin in the Sun.

She also featured in Grey's Anatomy in 2017 as Diane Pierce, and played Calpurnia in the Broadway version of To Kill a Mockingbird in 2019. 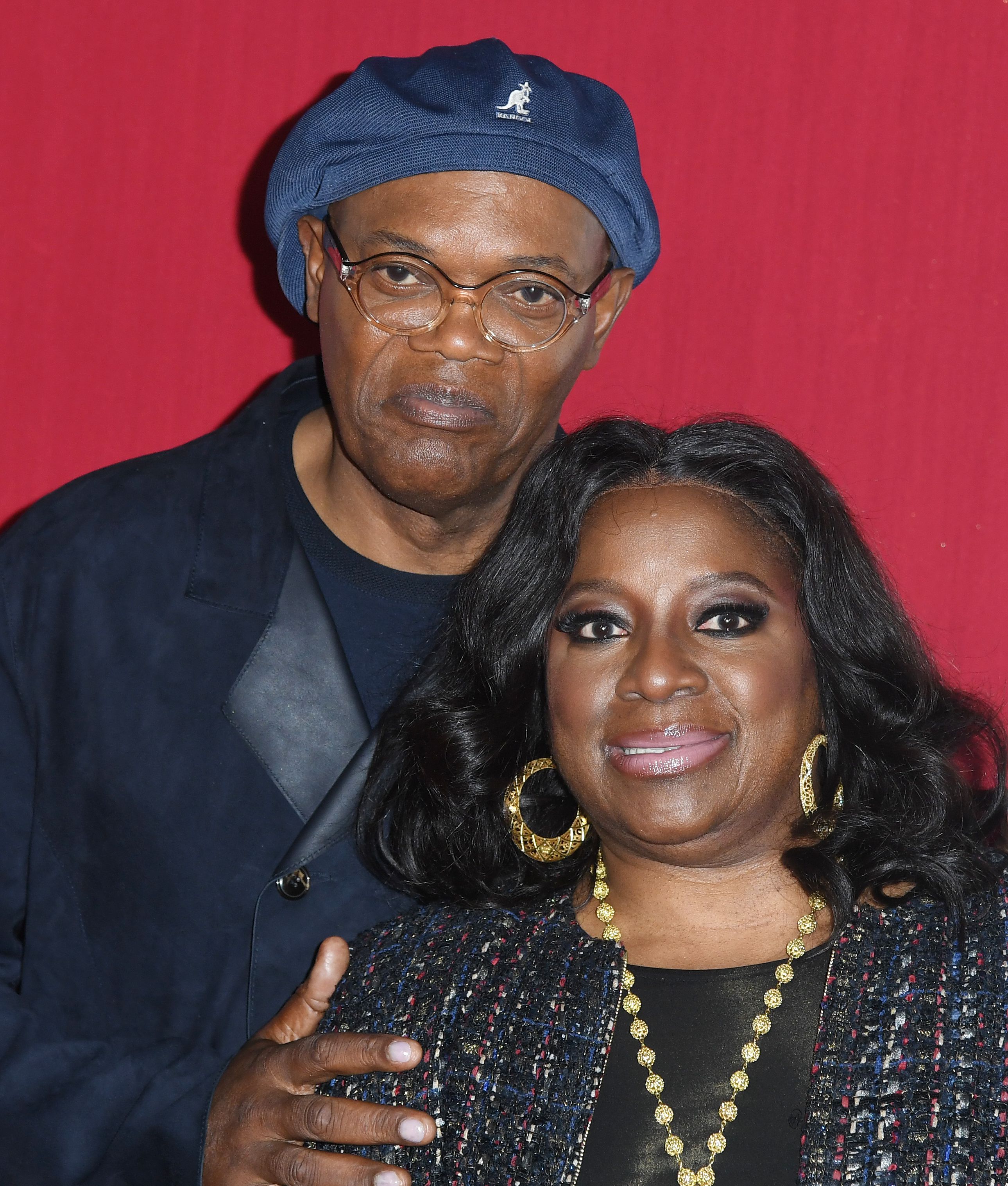 When did Samuel and LaTanya get married?

LaTanya and Samuel married in 1980.

The pair met as students 10 years before in Atlanta, Georgia.

Samuel was studying marine biology at Morehouse College in Atlanta, and LaTanya was studying theater at Spelman College, a sister college to Samuel's.

The pair met at theater club, but didn't hit it off straight away. 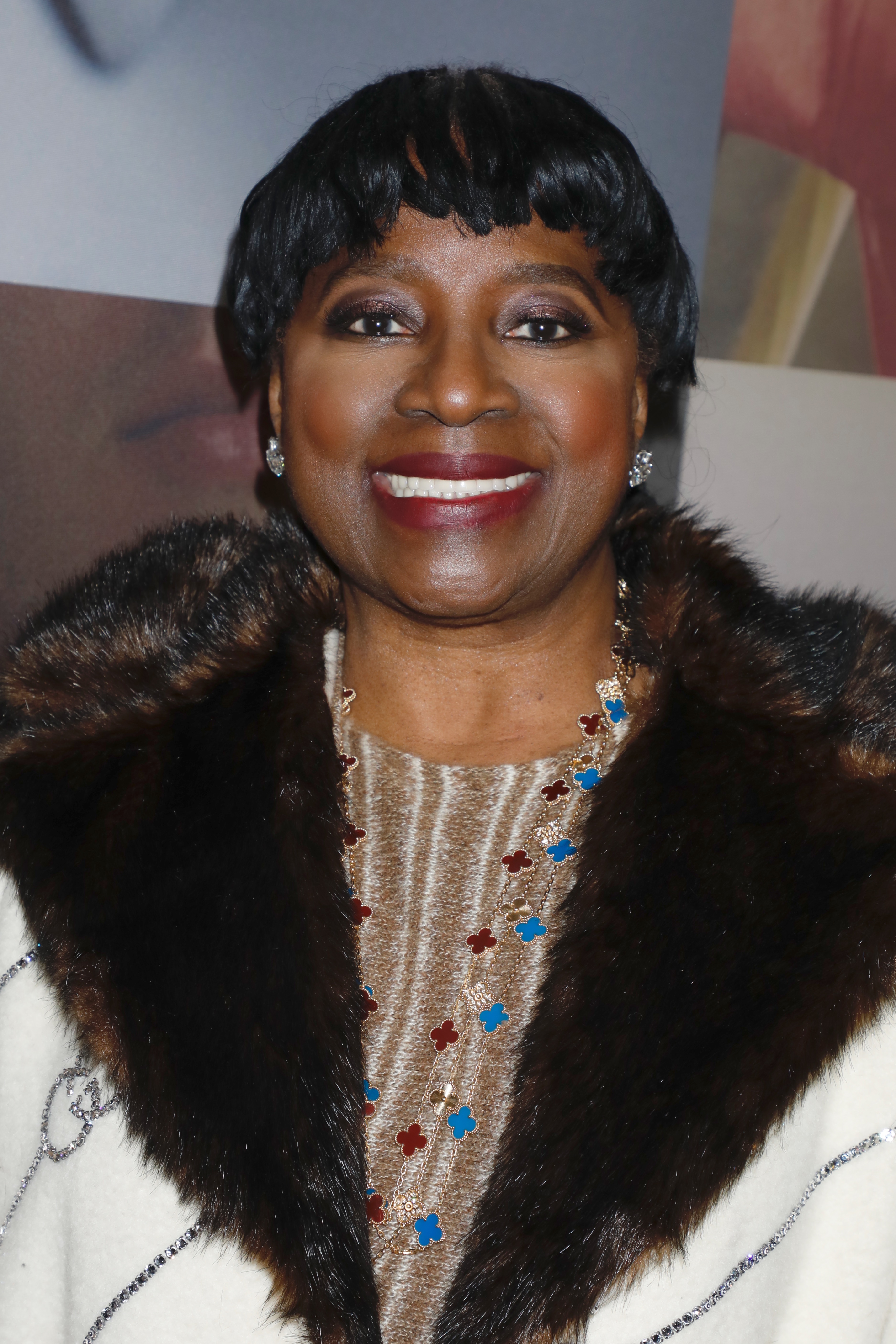 LaTanya told The New York Times: "Sam was not part of my circle. I was a theater snob; he loved movies".

LaTanya has spoken at length about how she has kept her 50-year relationship going strong.

She says no matter what, she and her husband will never go to sleep angry with each other.

LaTanya said: "No matter what: don’t let the sun go down on your wrath. I’d be like this [gritting her teeth] 'OK goodnight, I love you. I love you.’ And I’d go to sleep." 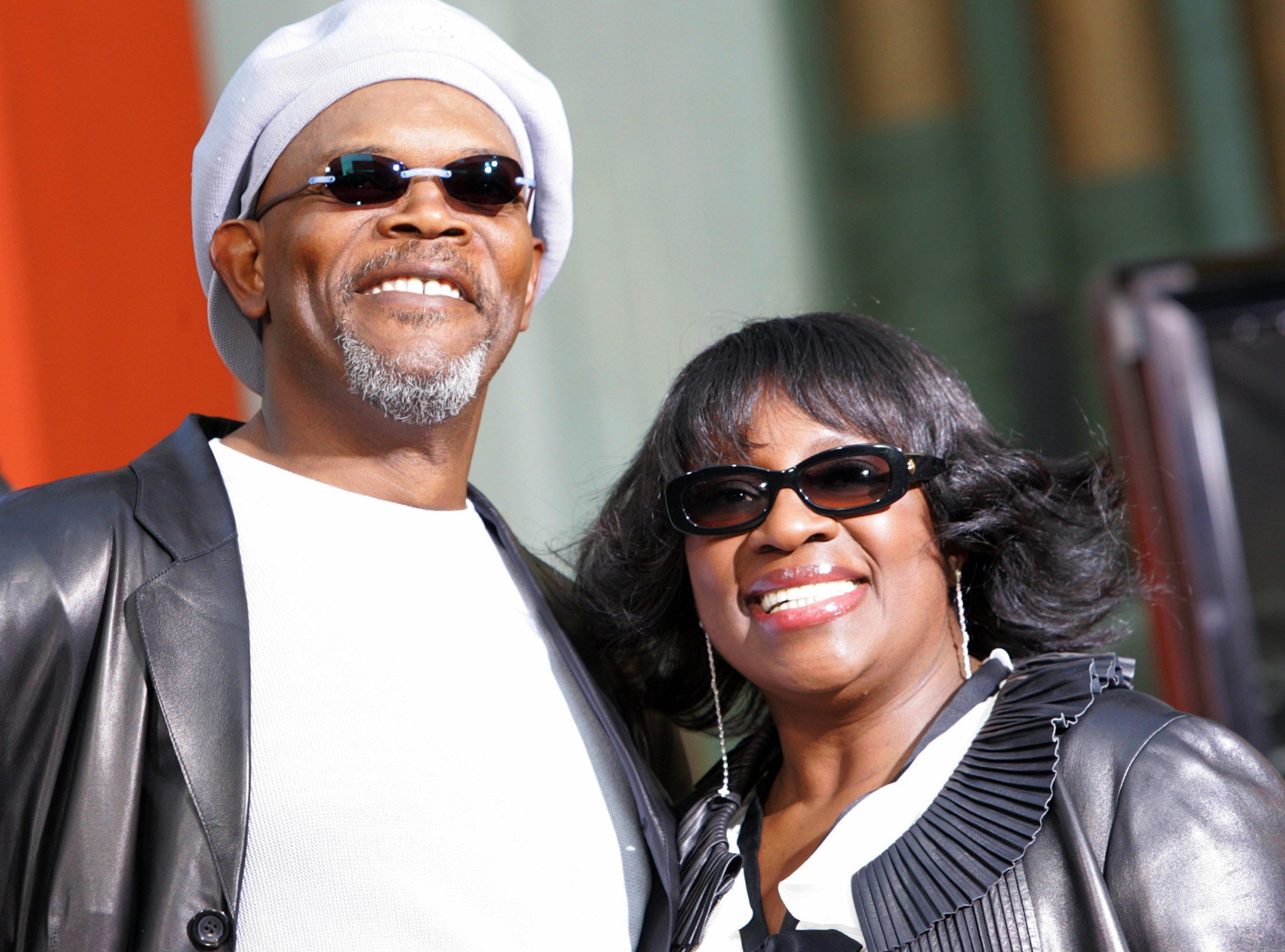 Samuel paid tribute to his beloved wife on Instagram to celebrate 50 years of being together.

"50 years ago we started dancing, it was all fun & games. 40 years ago today, shit got real! The slow drag of our lives pressed together, I led sometimes, sometimes she did.

"We finally found that rhythm where there was no leader, we moved as one. We’re still glued together, hip to hip, a holding each other up, not covering as much of the floor, but owning & loving the space that’s ours. 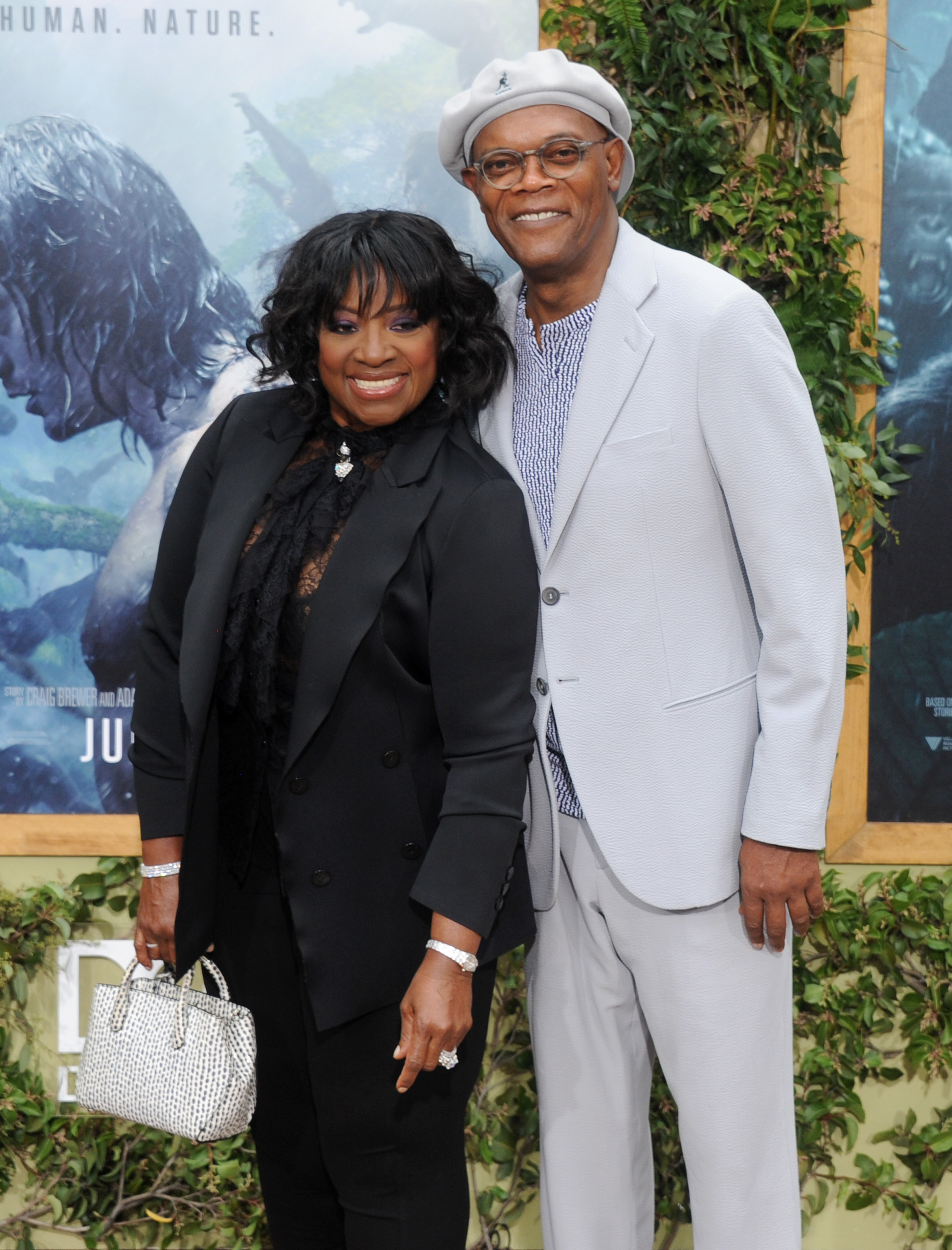 Do the couple have children?

The pair have have one child, freelance film and TV producer Zoe Jackson.

After her birth, LaTanya stopped working regularly. She said: "We'd vowed to be an intact revolutionary black family. But it was very, very hard."

The pair faced struggles with Samuel's heroin and cocaine addiction. Samuel has spoken about an incident in which his wife and 8-year-old daughter found him overdosed on the kitchen floor.

He said: "She could have just taken Zoe and walked out and been done with me. But she didn't. That's a greater love than I will ever know. Because I don't know that I would've done that."