Who is The Voice finalist Victor Solomon?

GET to know one of the finalists on season 20 of The Voice, Victor Solomon.

Solomon is one of five finalists who made it to the finale of season 20 of NBC's The Voice. 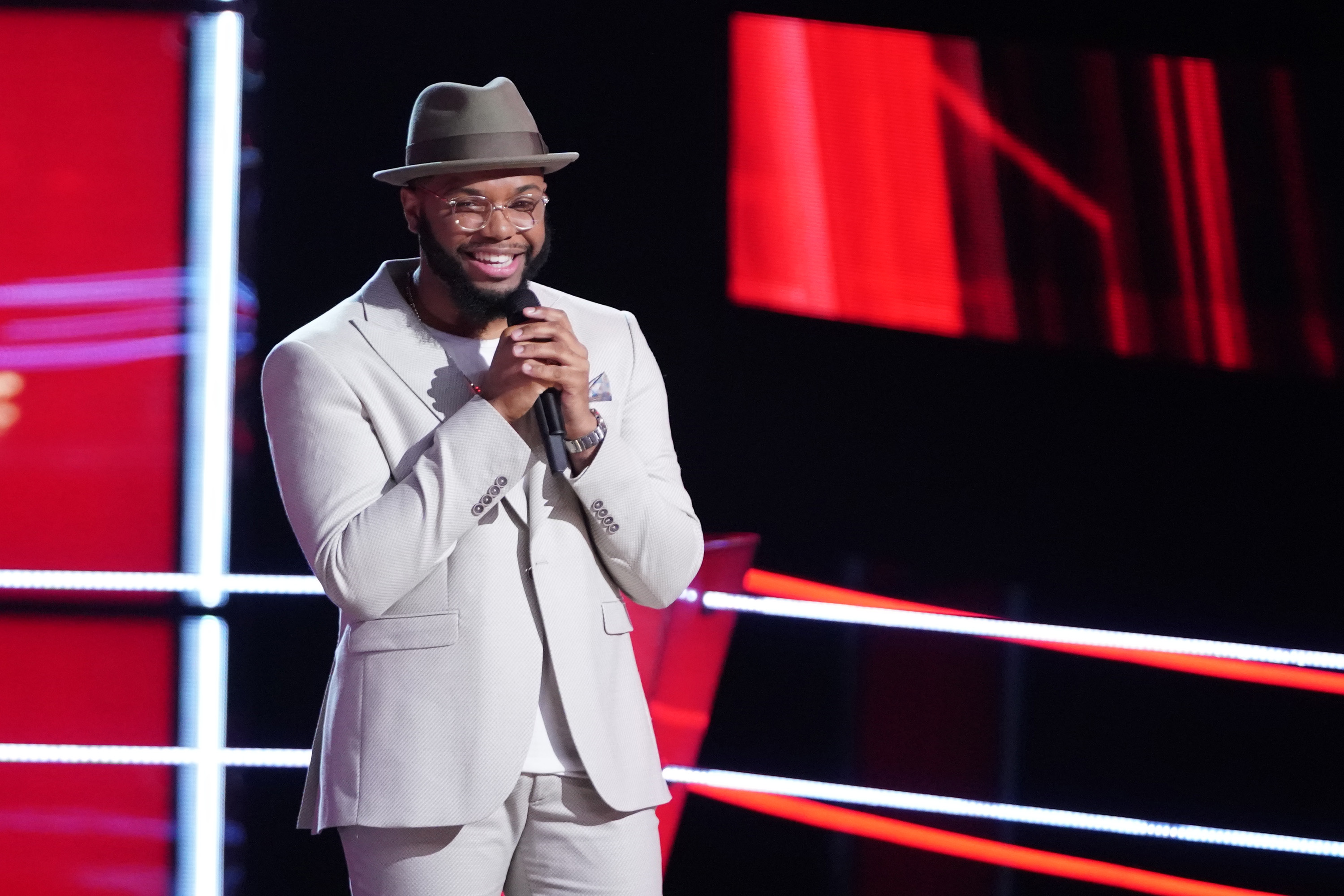 Who is Victor Solomon?

Solomon is a 22-year-old college student from Greensboro, North Carolina, who currently lives in Peoria, Illinois.

According to his bio on NBC.com, Solomon and his three siblings were raised by a single mother.

"He remembers times when they went without electricity and water, but they were a tight-knit family and always got through the difficult times together," it reads.

He began singing at six years old in church and even won his eighth grade talent show by singing a John Legend song. 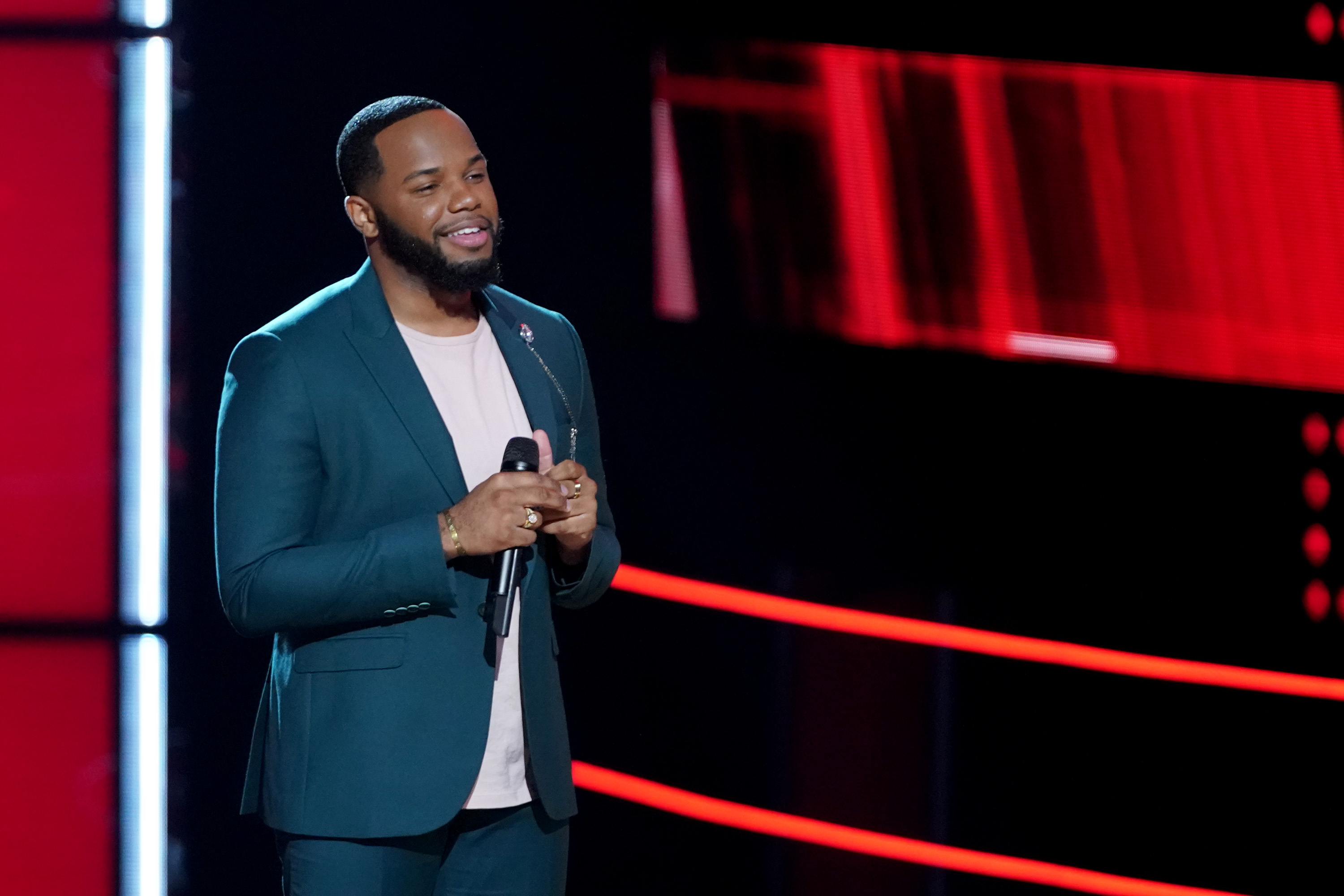 Where does Victor Solomon go to school?

After participating in a yearly pageant at the university, Solomon was crowned Mister A&T as well as Mister Talent and Mister Oratory.

He performed in the school's 2020 virtual graduation ceremony, singing And I Will Rise Up.

The video of that performance currently has over 100,000 views.

He serves on the Student Government Association Executive Board and is also a member of NC A&T's Fellowship Gospel Choir. 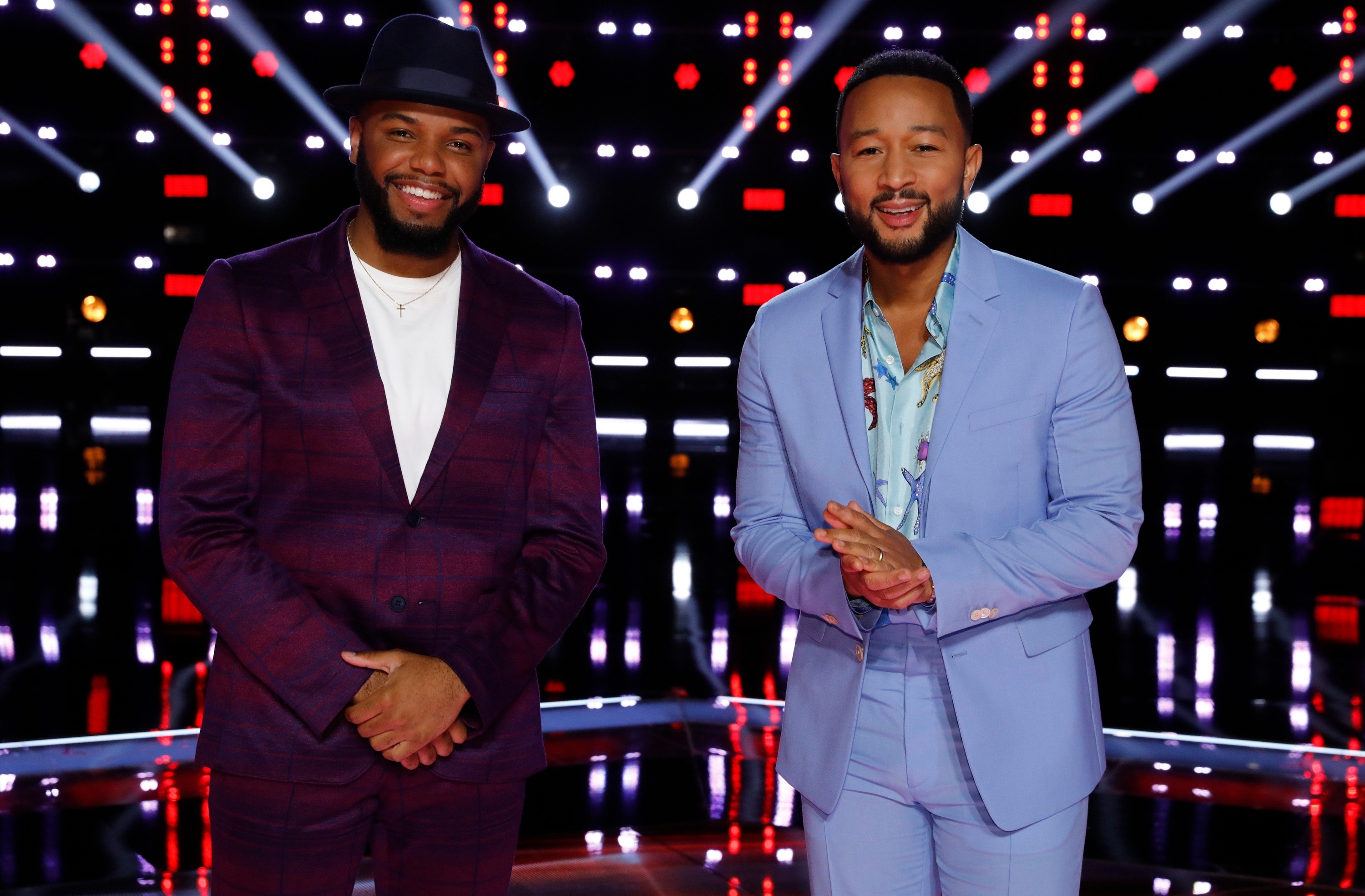 Who is Victor Solomon's coach on The Voice?

Every judge turned their chair except Kelly Clarkson.

Legend even brought out his own microphone to duet with Solomon during his audition.

Solomon ended up choosing Legend as his coach.

During night one of the two part finale, Legend said Soloman's performance of Beyoncé's Freedom was "the best performance [he has] witnessed on this stage."

About his journey on the show ahead of the finale, Solomon spoke to reporters saying "For them to see me on this show and follow my dreams, it's really just a testimony that they can do it too. Whatever dreams or aspirations that you have, you can make it. If you keep God first, everything will fall in line."