Who is Too Hot To Handle's Chase?

TOO Hot To Handle landed back on Netflix with more rule breaking than ever before.

One of the 2021 sexy singletons is Washington man Chase DeMoor. 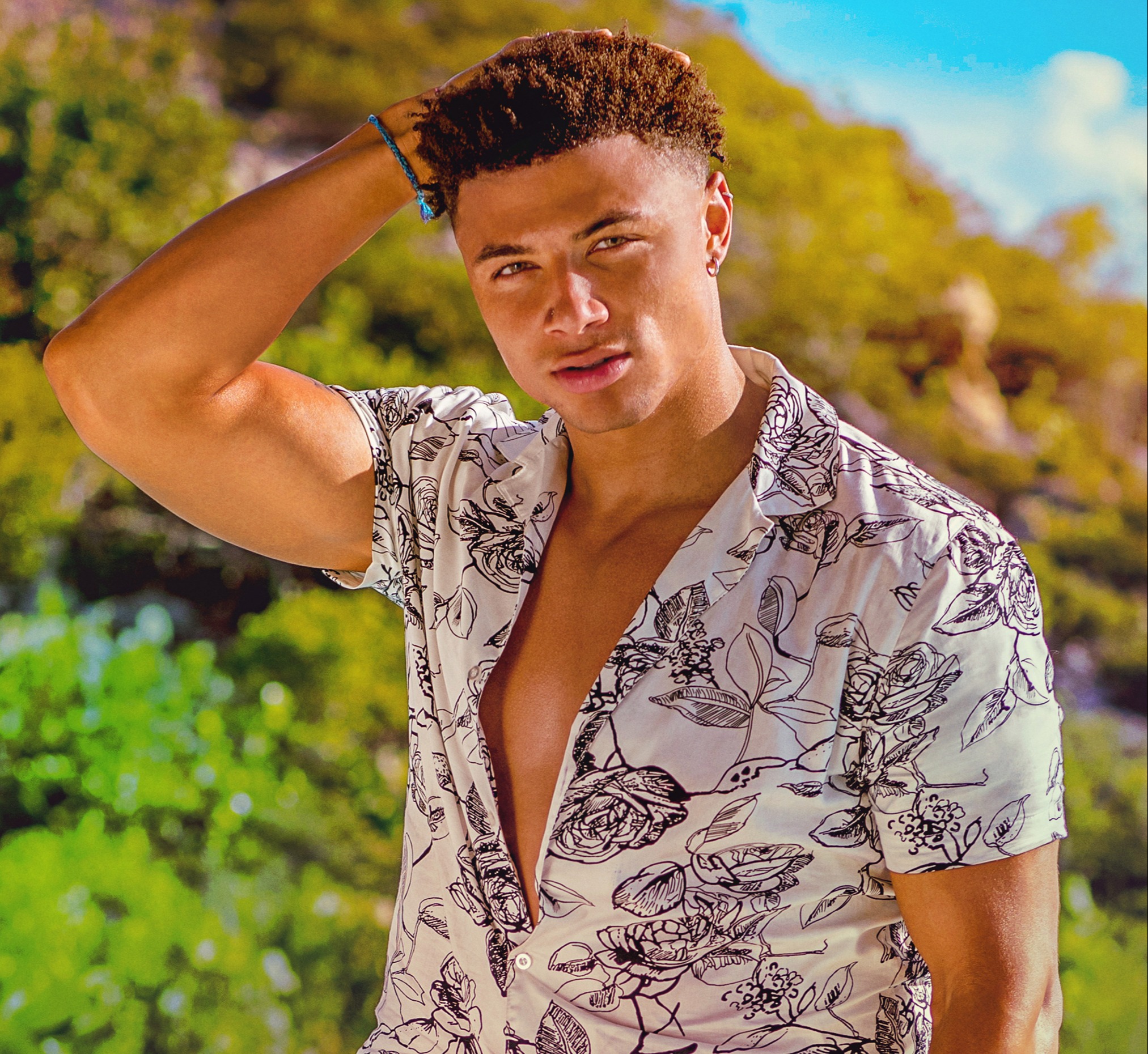 Who is Too Hot To Handle's Chase?

Chase is a 24-year-old professional athlete from Seattle, Washington.

He is a footballer who has played as defensive end for the likes of the Arizona Rattlers and the Houston Linemen.

He is also on TikTok, and you can catch @chasedemoor. 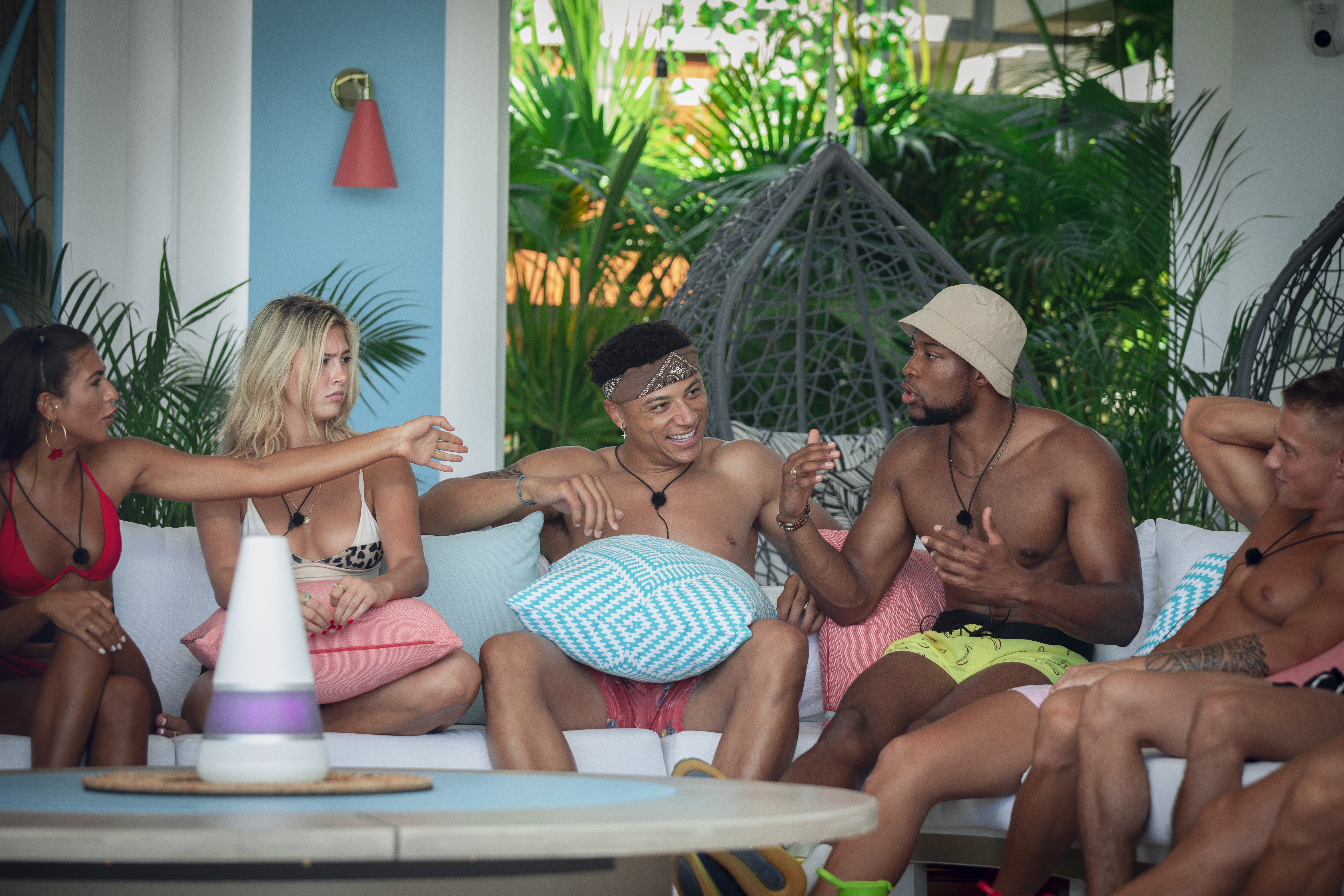 What has Chase said on Too Hot To Handle?

In his intro tape, Chase described himself as "100% the alfa male".

He also said that having just come out of a five-year relationship, his sex drive has "sky rocketed through the roof".

Chase also prides himself on being a ladies' man, but says he doesn't run after them: "I catch footballs, not feelings". 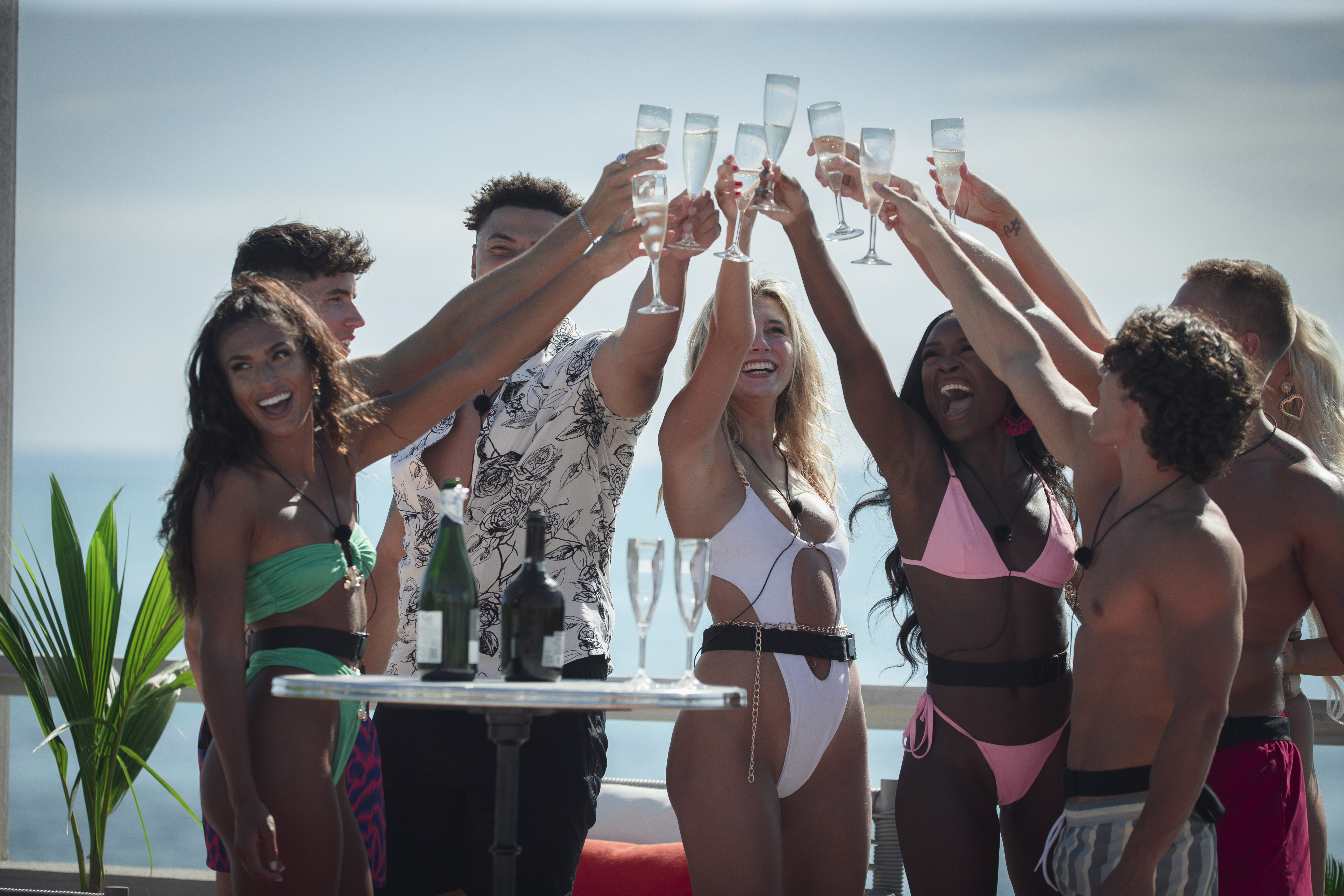 How does Too Hot To Handle work?

But, in case you don't know… the show follows 10 singletons as they attempt to find love in a villa for four weeks.

But unlike rival show Love Island there is one snag – they are not allowed to indulge in any hanky panky of any kind.

That's right, contestants go on dates, sleep in the same bed and walk around in swimsuits all day, while trying to restrain themselves from being physically intimate.

Anyone who dares to break the rules of no kissing, no heavy petting, and no self-gratification of any kind will see the $100,000 prize drop faster than the contestants’ libido.

How can I watch Too Hot To Handle?

You can stream seasons 1 and 2 right now.

There are 20 juicy episodes for you to devour.

Good news, there is going to be a season 3 of Too Hot To Handle which will probably not drop on Netflix until 2023.