Who is Travis Scott?

TRAVIS Scott is a famous rapper, singer, and producer.

Here's all you need to know about the Houston native. 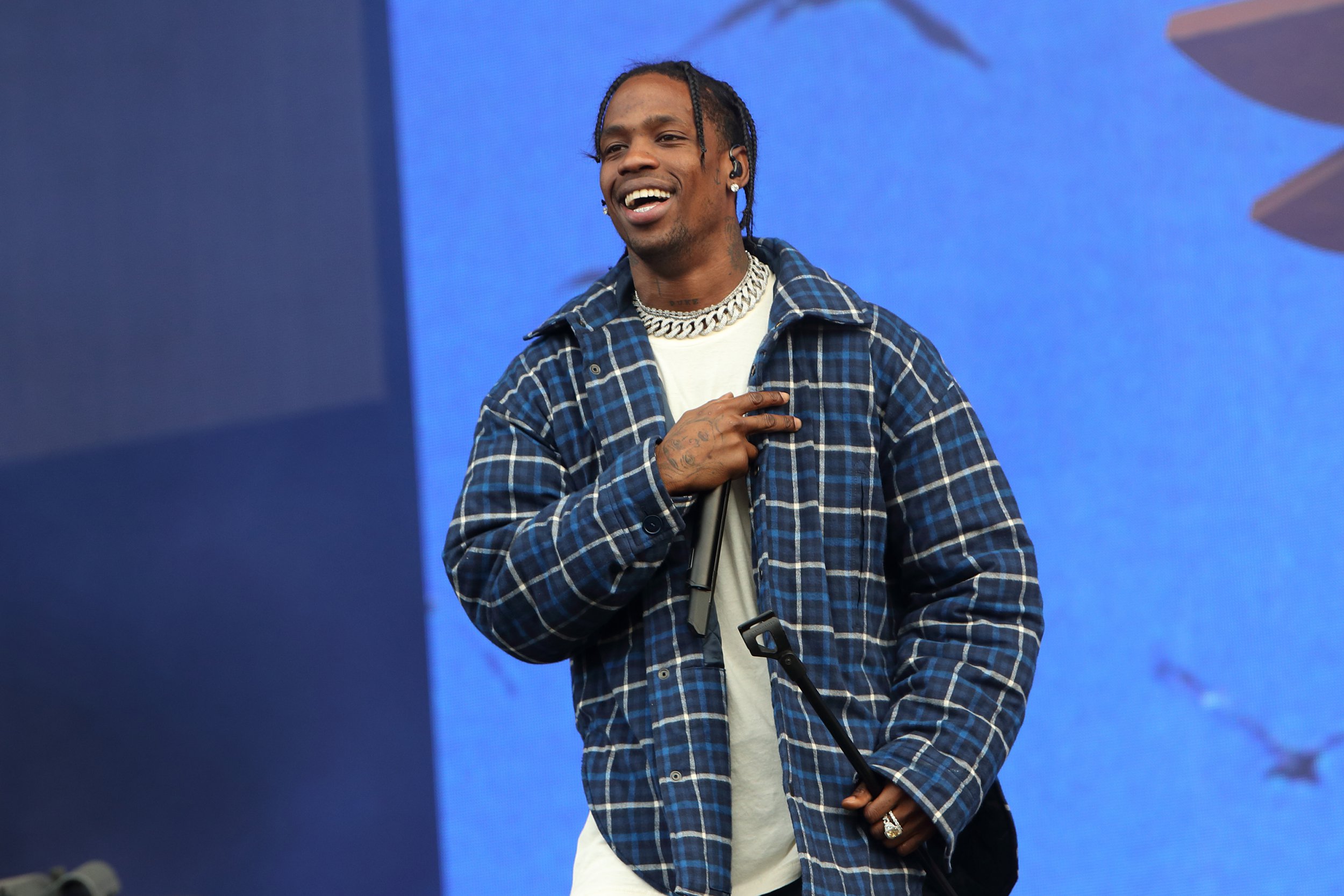 Who is Travis Scott?

After graduating from Elkins High School, Travis went on to attend the University of Texas at San Antonio. He dropped out during his sophomore year of college to fully pursue a music career.

In 2008, Travis released music for the first time with his friend Chris Holloway. They were known as The Graduates, and they released their music on MySpace. The following year, he formed The Classmates with friend OG Chess.

The Classmates released two projects together and disbanded in 2012.

Travis moved to New York City after college, but ended up in Los Angeles after only four months. While in LA, Travis was contacted by T.I., a famous rapper and the owner of Grand Hustle Records.

Between 2012 and 2014, Travis released his first full-length productions and worked with stars like T.I., 2 Chainz, and Wale.

In 2015, Travis released Rodeo. The album features various artists such as Kanye West and Justin Bieber, and debuted as number three on the Billboard 200 chart.

Travis went on to launch his own record label in March of 2017, known as Cactus Jack Records. In 2018, he launched his own music festival called Astroworld. The festival takes place each year in Houston.

Travis Scott is not married, but rumors have been circulating that the rapper is engaged to his on-and-off-again girlfriend, Kylie Jenner.

The two began dating in 2017 after spending a weekend together at Coachella. Kylie joined Travis on his tour following the festival, and the two quickly became serious.

In the spring of 2017, Kylie Jenner became pregnant with the couple's first child. Stormi Webster was born on February 1, 2018.

Throughout 2018, Kylie and Travis attended multiple award shows, festivals, and vacations together. Many of Travis' songs featured lyrics about Kylie.

In October of 2019, Kylie and Travis split. The two revealed they were taking time to themselves, and continued to co-parent Stormi.

The following year, rumors began to circulate about the couple dating again.

They started attending events together again, and on September 7, 2021, Kylie confirmed she was pregnant with their second child. 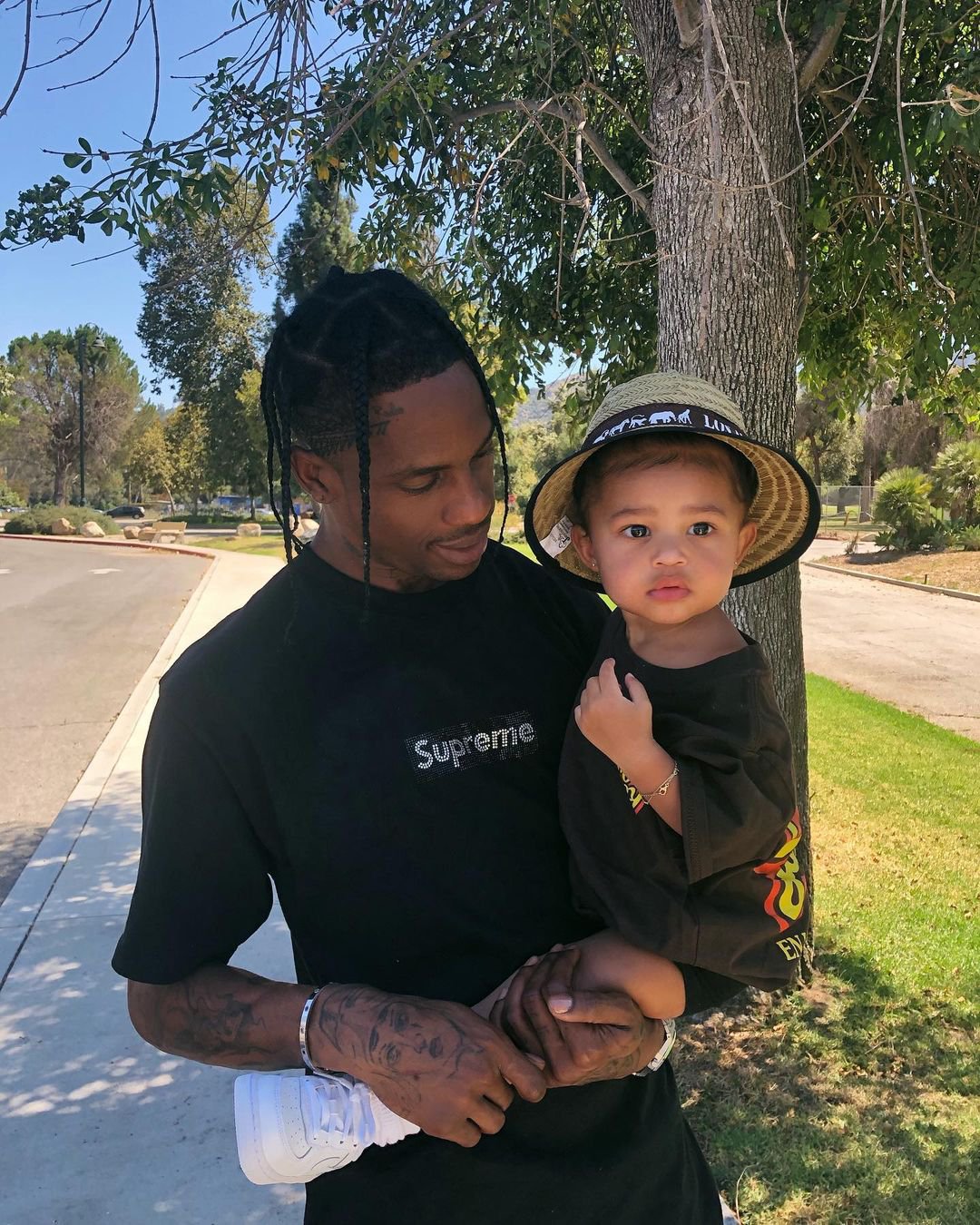 What is Travis Scott net worth?

According to Celebrity Net Worth, Travis Scott has an estimated net worth of $60million.

He is reportedly one of the highest paid rappers in the world.

His girlfriend and the mother of his child, Kylie Jenner, is estimated to be worth around $700million. The television personality and fashion mogul has multiple businesses, including Kylie Cosmetics and Kylie Swim.

Why is his stage name Travis Scott?

Travis Scott created his stage name based on two different men in his life. His uncle, Travis, is reportedly the stars favorite relative and a person he admires.

The name Scott came from musician Kid Cudi, who is one of Travis' biggest inspirations. Kid Cudi's real name is Scott Mescudi.